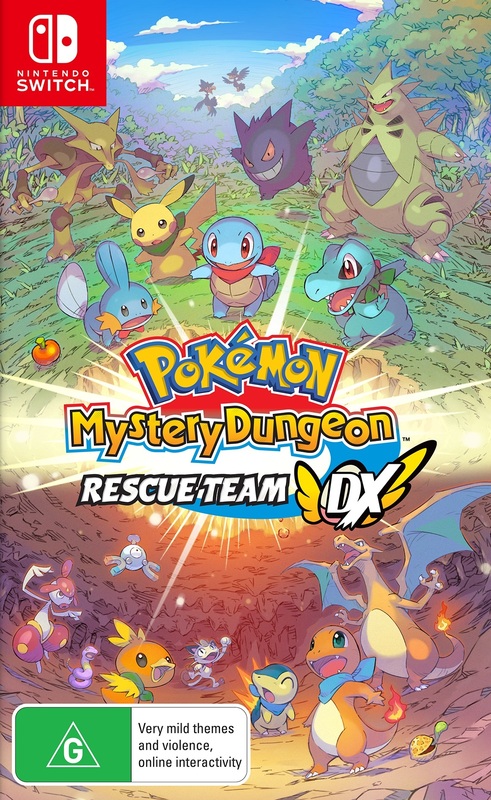 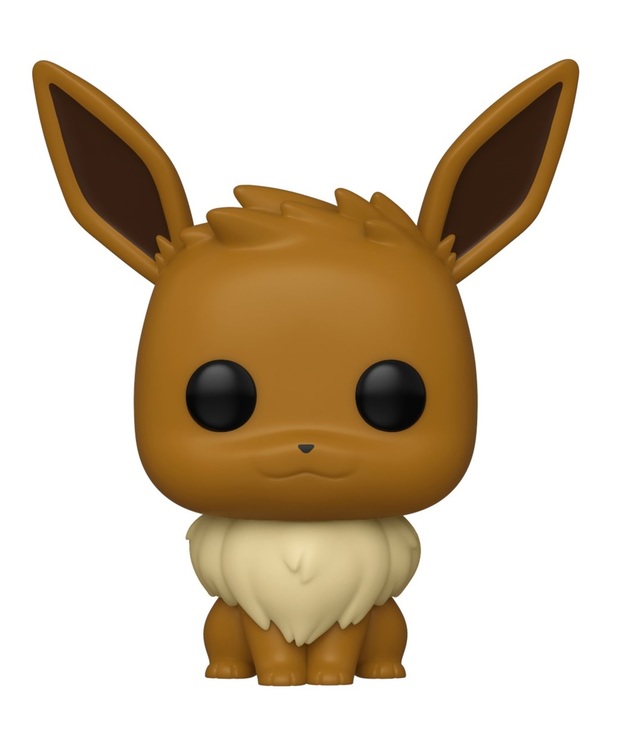 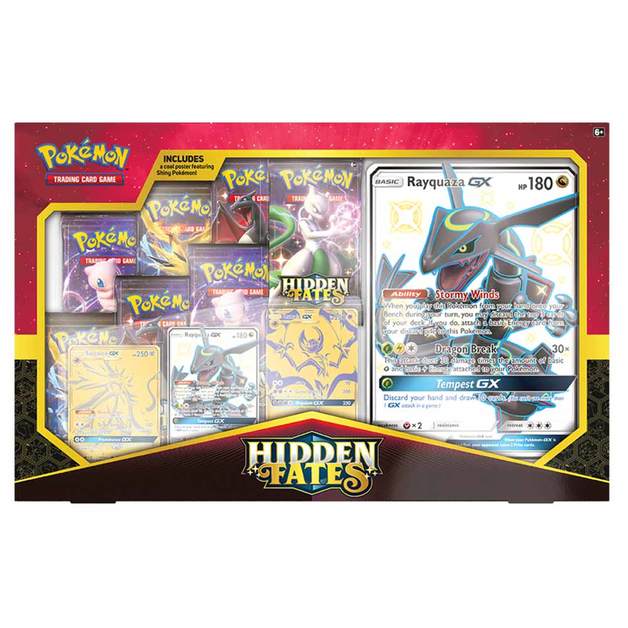 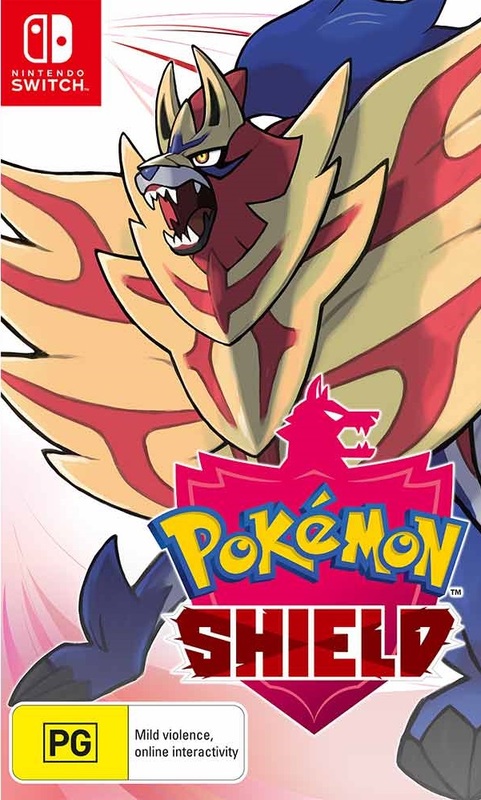 Due to COVID-19, we're unable to accept new orders at this time. Learn more...
Pokemon Stadium will let trainers get down to business and compete in heated battles with trained Pokemon. All 150 Pokemon will be in the game, in full 3D with awesome special attacks and animation sequences. Up to four players will be able to compete in a Pokemon tournament.

* Trade and duel with your favorite Pokemon trading cards in your quest to defeat the four Grand Masters!

* A Transfer Pak comes bundled with the Game Pak! (Import from Red, Blue or Yellow Pokémon).

* Transfer the Pokemon you've trained on the Game Boy OR use Pokemon that already exists in the game for the ultimate battle.

* See your very own Pokemon in full 3D, with vivid color and awesome new animations.

* Compete in a 4-player battle.