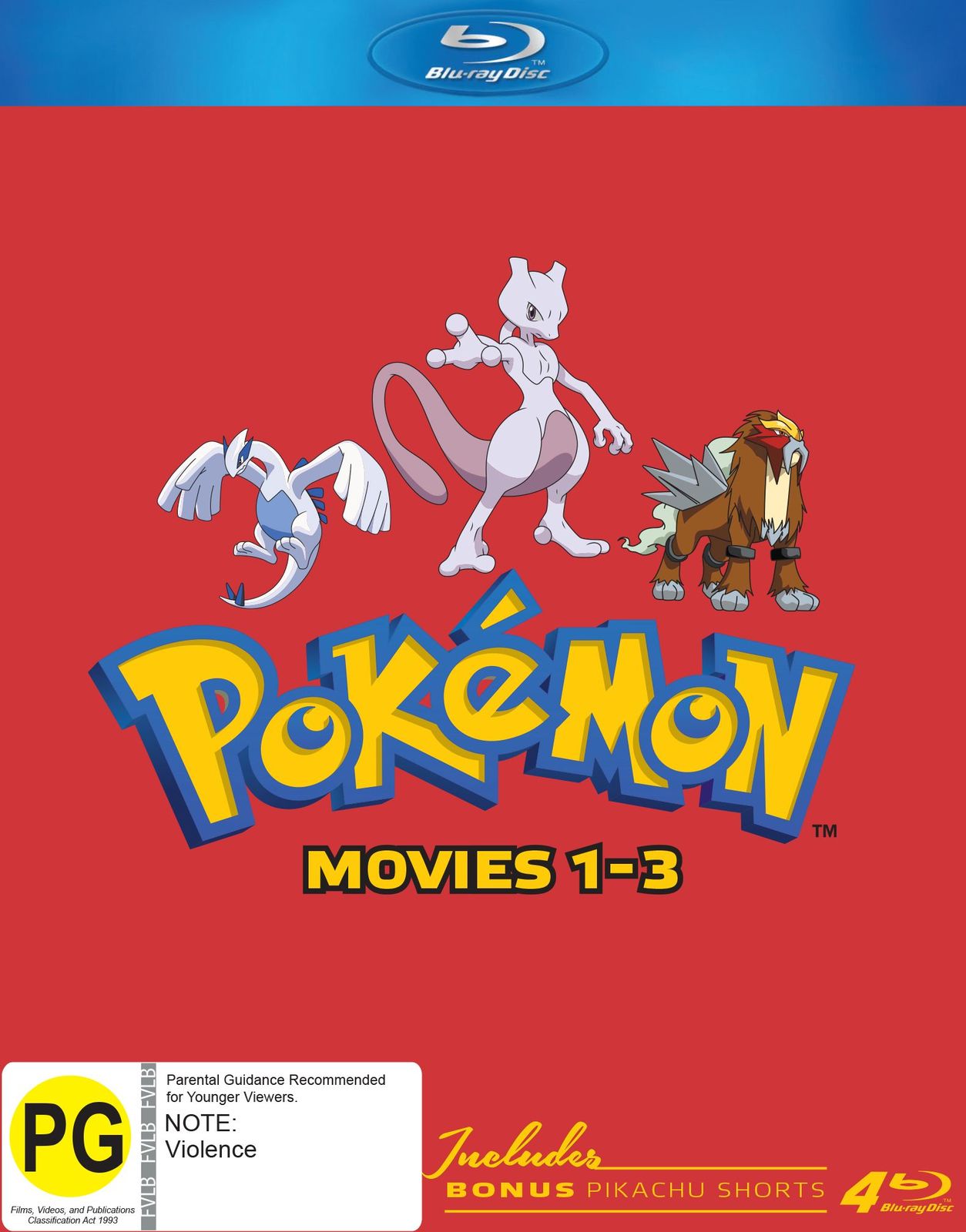 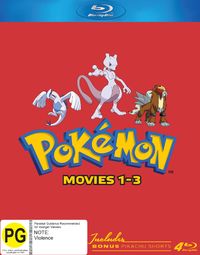 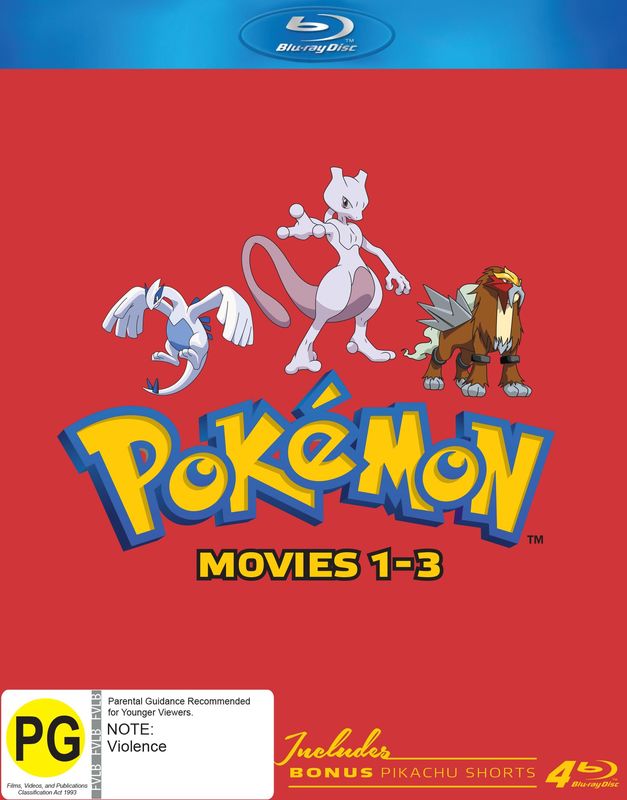 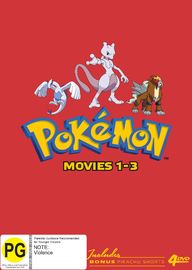 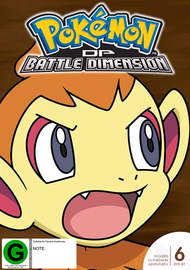 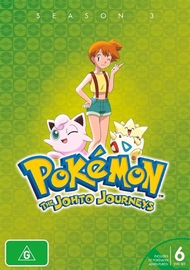 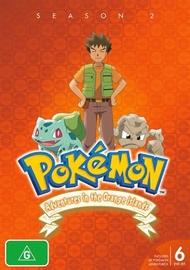 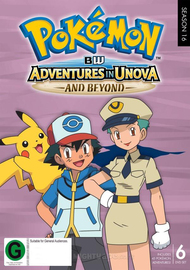 POKEMON: THE FIRST MOVIE: The adventure explodes into action with the debut of Mewtwo, a bio-engineered Pokemon created from the DNA of Mew, one of the rarest of all Pokemon. After escaping from the lab where it was created, Mewtwo is determined to prove its own superiority. It lures a number of talented Trainers into a Pokemon battle like never before–and of course, Ash and his friends are happy to accept the challenge!

Ash's excitement turns to fear and anger when Mewtwo reveals its plan for domination, creating powerful clones of our heroes' Pokemon so it can even the “imbalance” between Pokemon and their Trainers. Despite Ash's protests, Mewtwo refuses to believe that Pokemon and people can be friends. But faced with the determination and loyalty of a young Trainer, Mewtwo just might have to reconsider…es­pecially when pitted against the power of the mysterious Mew!

POKEMON THE MOVIE 2000: Just one person can make a difference…In the Orange Islands far south of Kanto, a Trainer named Lawrence is on a sinister quest: catching the Legendary Pokemon Articuno, Zapdos, and Moltres in an attempt to awaken Lugia, guardian of the sea! When Ash and friends arrive, the islanders ask him to gather three elemental orbs from different islands. As the weather across the world goes out of control, it becomes clear that the capture of the legendary trio has thrown the environment out of balance! With Lugia's help, can Ash find the orbs, restore the balance, and be the “chosen one” that everyone turns to?

POKEMON 3: THE MOVIE: A crystal catastrophe is unleashed upon Greenfield, and Ash, Pikachu, and friends must figure out how to undo the damage to the once-beautiful town. But the unthinkable happens when Ash's mother is kidnapped by the powerful Entei, a Pokemon thought to have existed only in legend. Now Ash must go to her rescue, uncertain of what he'll uncover when he unlocks the real secret power behind the unbelievable turn of events: a young girl whose dream world is being turned into a nightmarish reality by the mysterious and unstoppable Unown! 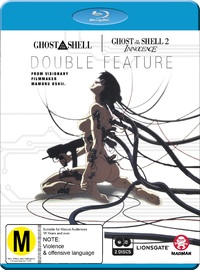 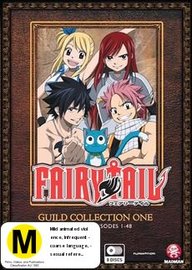 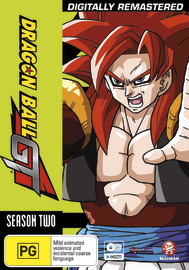 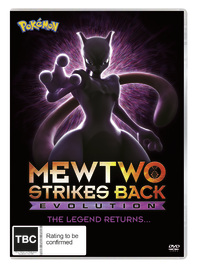 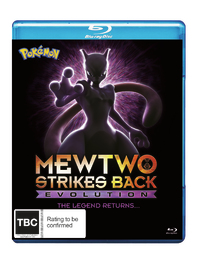 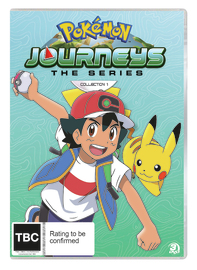 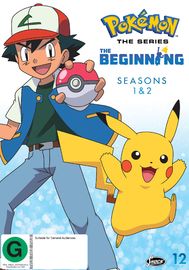 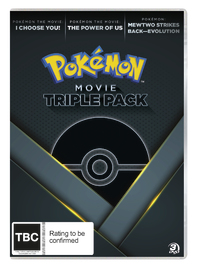