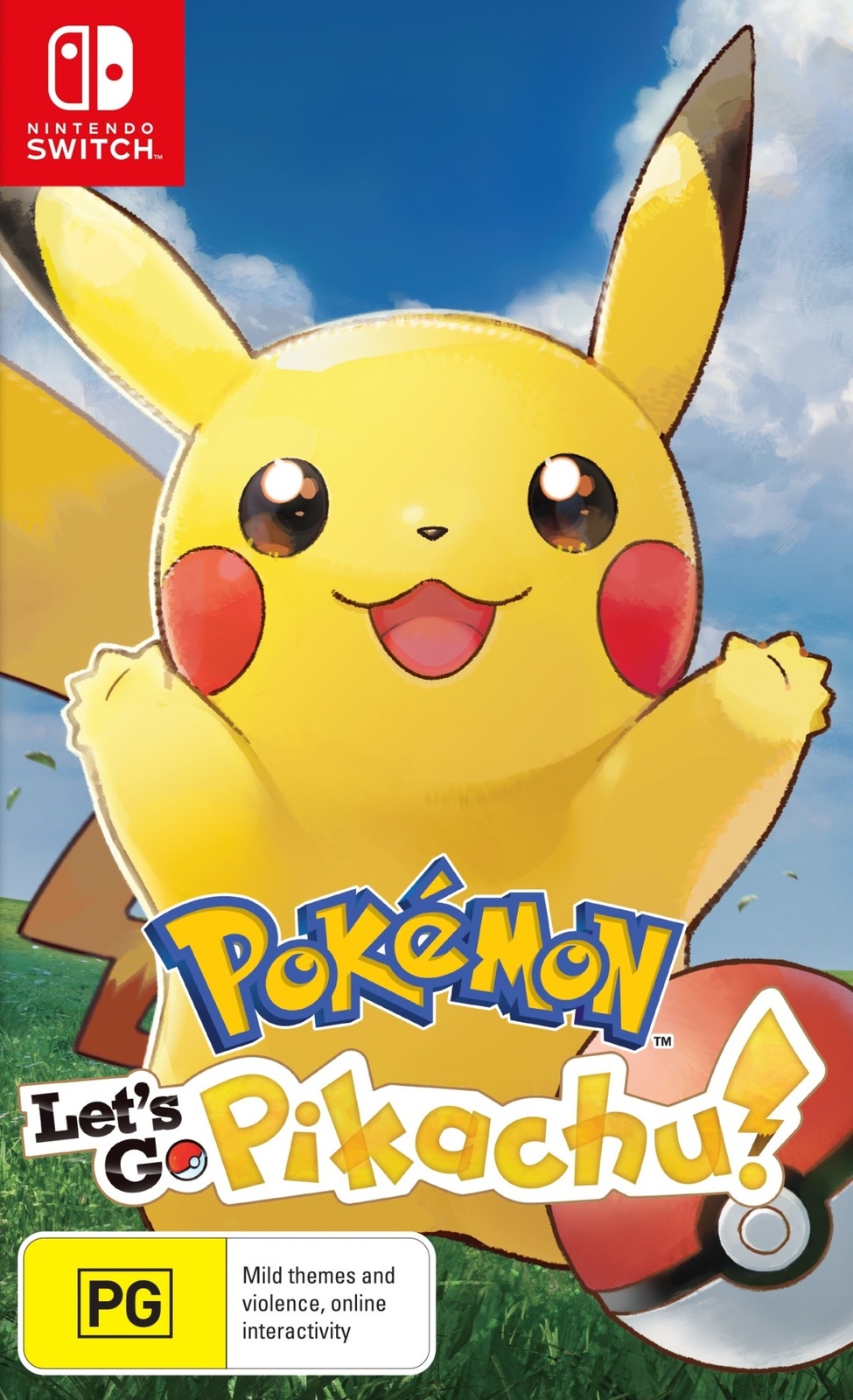 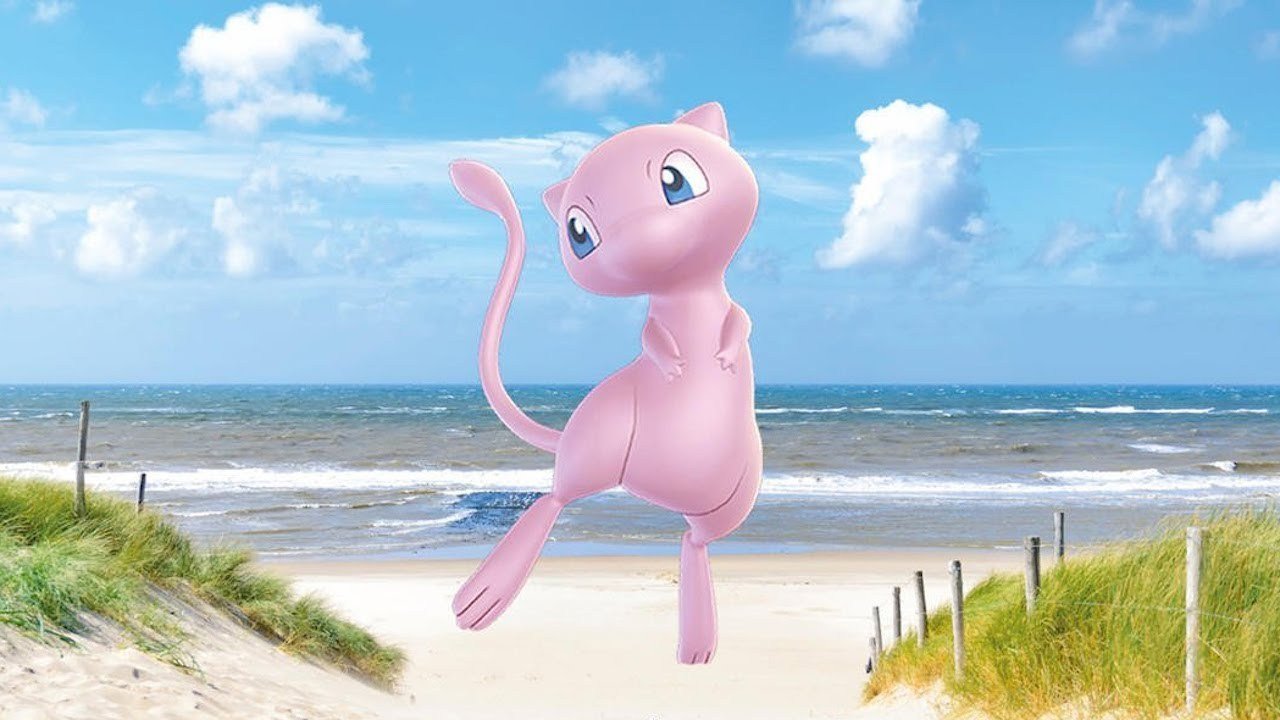 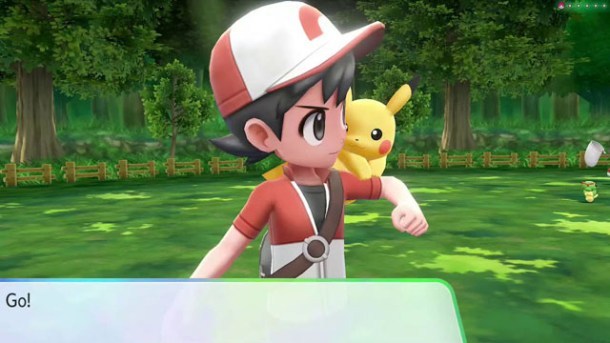 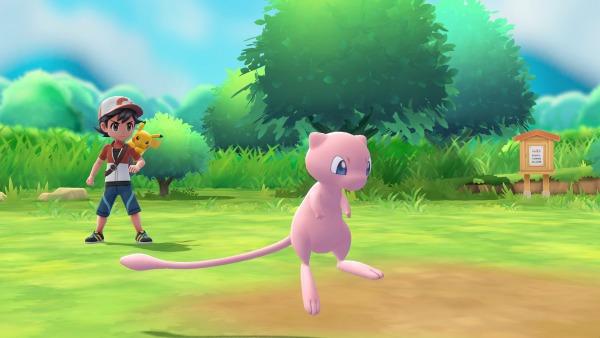 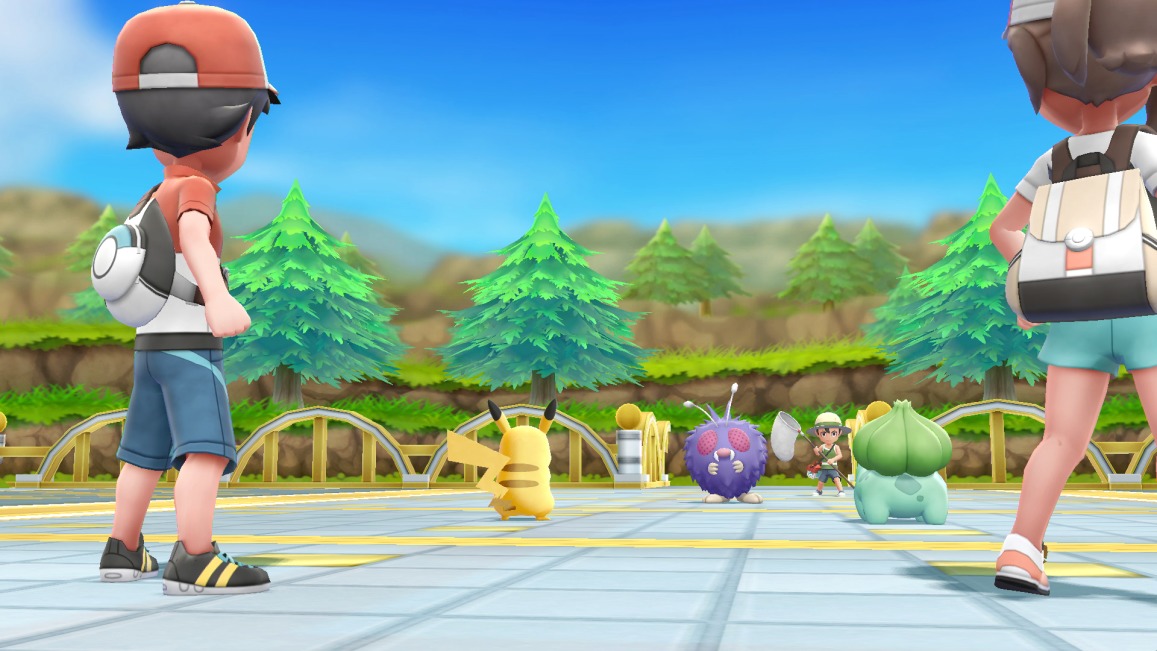 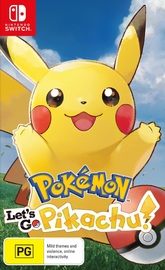 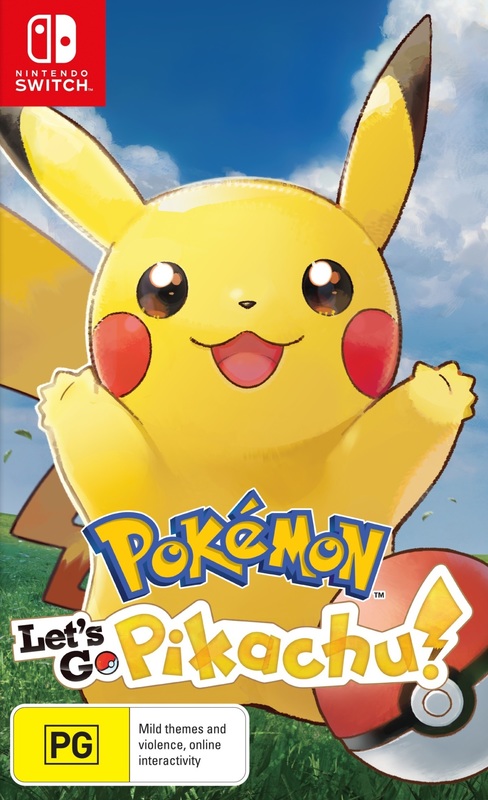 I have been a big Pokemon fan since the 90s, and have played almost every main line game since Red/Blue days. I thoroughly enjoyed the change to the original formula, especially the wild Pokemon spawn mechanics. Largely, the motion controls for capture were great but became less enjoyable in the later parts of the game where the Pokemon were harder to catch. The same old battle scenarios and strategy remain, and the colourful graphics and removal of HMs make it a joy to play. I loved it, and I hope we see some of spin-off mechanics implemented into the main series.

I love pokemon and I love Pikachu. When I saw this game I had to have it. No regrets buying this.

With Pokémon: Let’s Go, Pikachu! and Pokémon: Let’s Go, Eevee!, Pokémon is inviting fans on a new journey by taking them back to a familiar setting. Inspired by Pokémon Yellow, which was originally released in Japan on Nintendo’s Game Boy in 1998, these two new titles feature many of the intuitive gameplay functions offered to players in the hugely popular Pokémon GO and are designed for players taking their first steps into the Pokémon video game world. Trainers will embark on an epic adventure set in the iconic Kanto region joined by their trusty Pikachu in Pokémon: Let’s Go, Pikachu! or Eevee in Pokémon: Let’s Go, Eevee! They feature brand new gameplay to make the most of the unique capabilities of Nintendo Switch, such as throwing Poké Balls to catch Pokémon by swinging Joy-Con controllers, as well as the opportunity for family and friends to battle and explore together in a new two-player mode. The games were unveiled in partnership with GAME FREAK, the games’ developers and original creators of the Pokémon video game franchise. 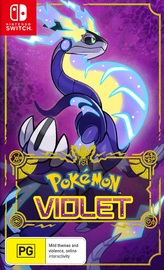 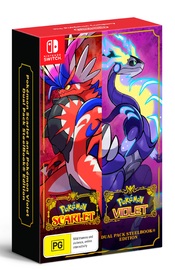 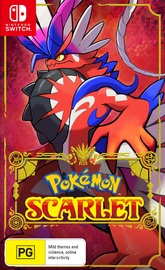 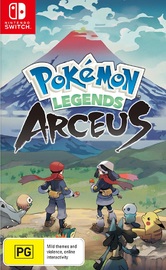 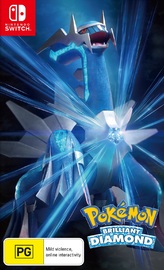