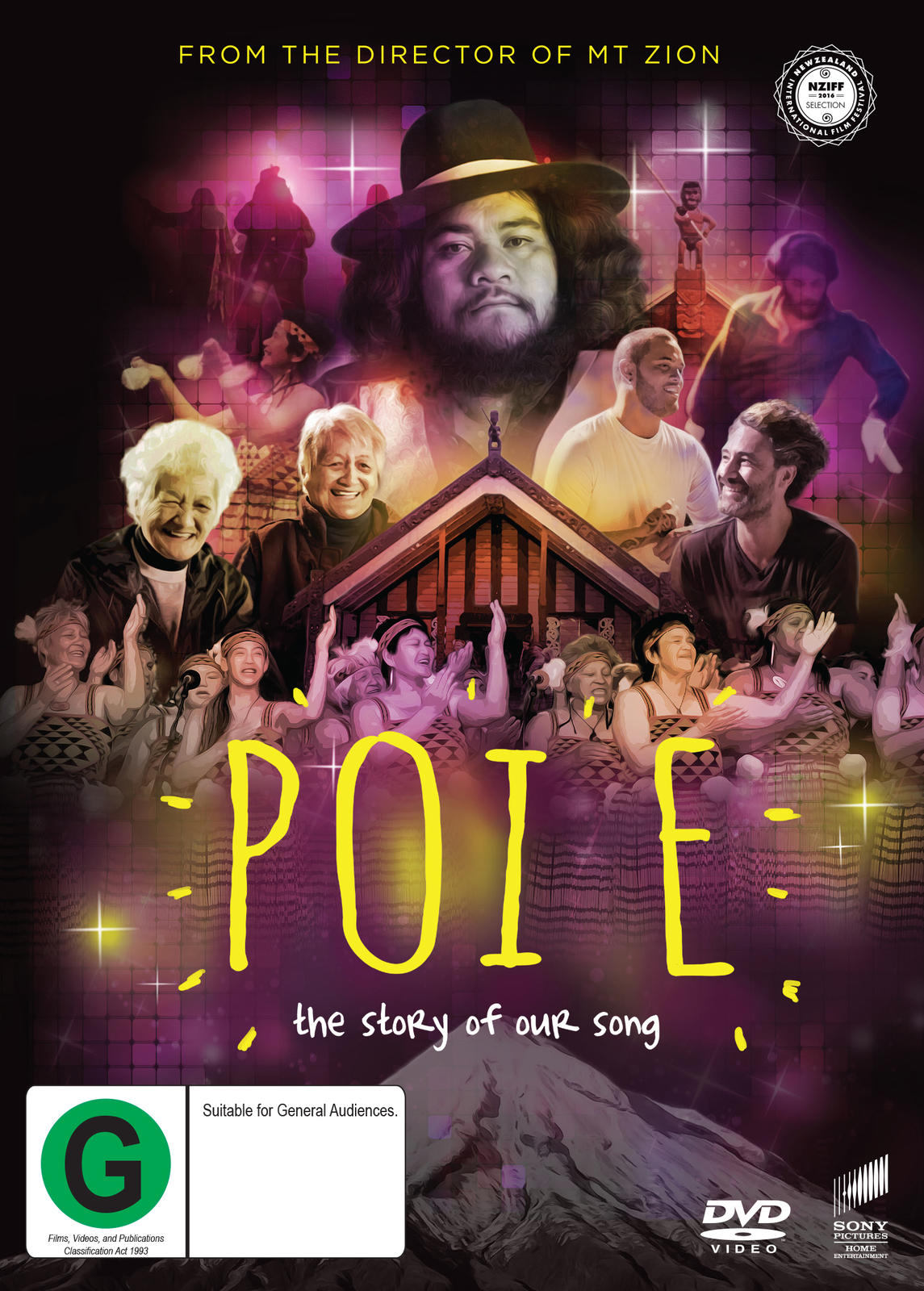 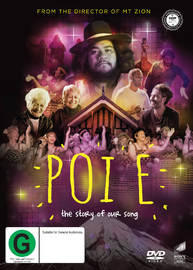 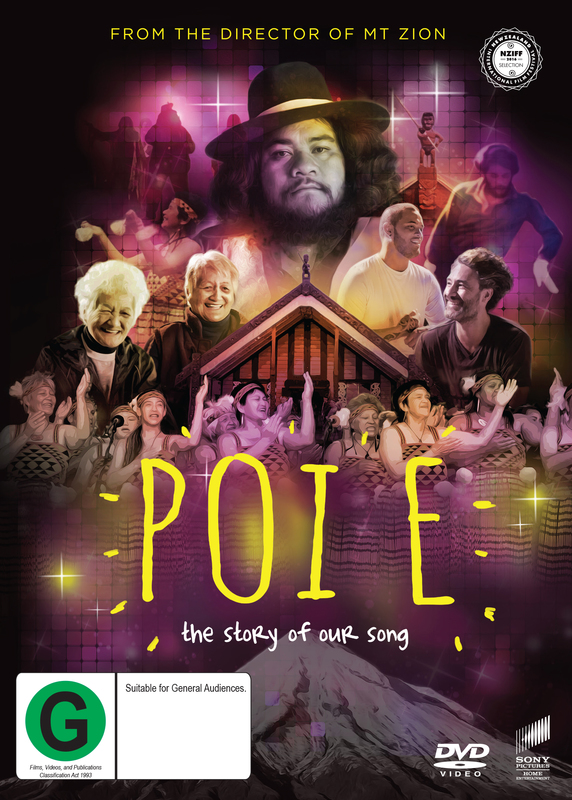 Wonderful to watch Aotearoa music history in the making, fabulous story line more like a documentary, then a movie like I expected. Very informative & I learned many new things from this.

Always loved this song. This story is a fantastic look at not just the story of the song but how it changed the New Zealand music scene but Te Reo Maori. It also features the hard work it was to get the song out to the world against all the odds. Poi E is more than a one hit wonder its a our unofficial anthem.

Very good doco. Not what I was expecting, but a great record of the history behind the song

POI-E: The Story of Our Song

In 1984, ‘Poi E’ reached Number 1 on the NZ Pop Charts and broke every musical record. It remained in the charts for 34 weeks. It outsold ‘Thriller’, ‘I Just Called to Say I Love You’ and every other hit of 1984. It has been in the Top 10 in New Zealand, every decade for the past 30 years. It was also the first Number 1 song written and released entirely in Te Reo Māori. To put it simply, this small song changed New Zealand, forever.

Note: DVD will be in NTSC format. 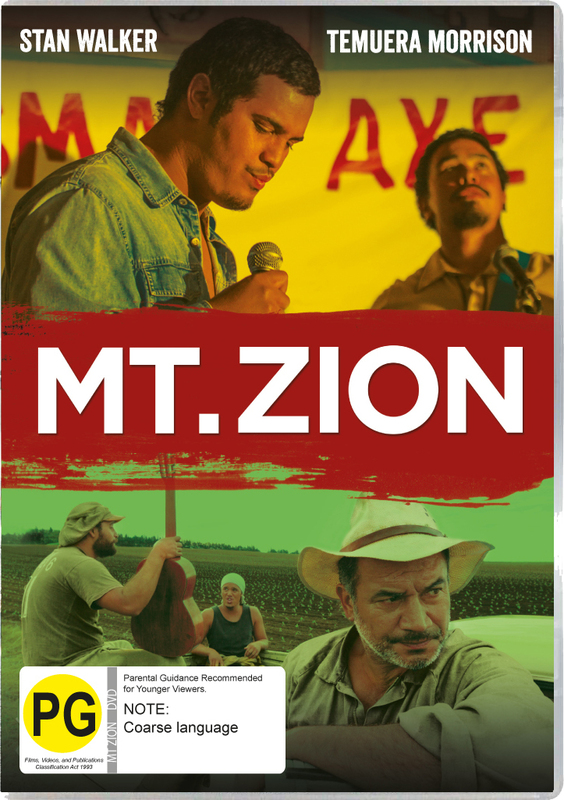 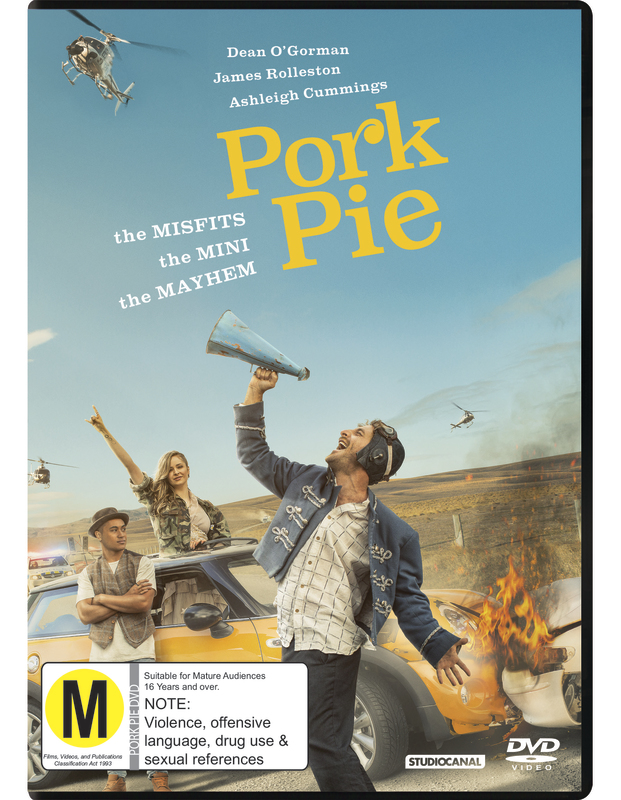 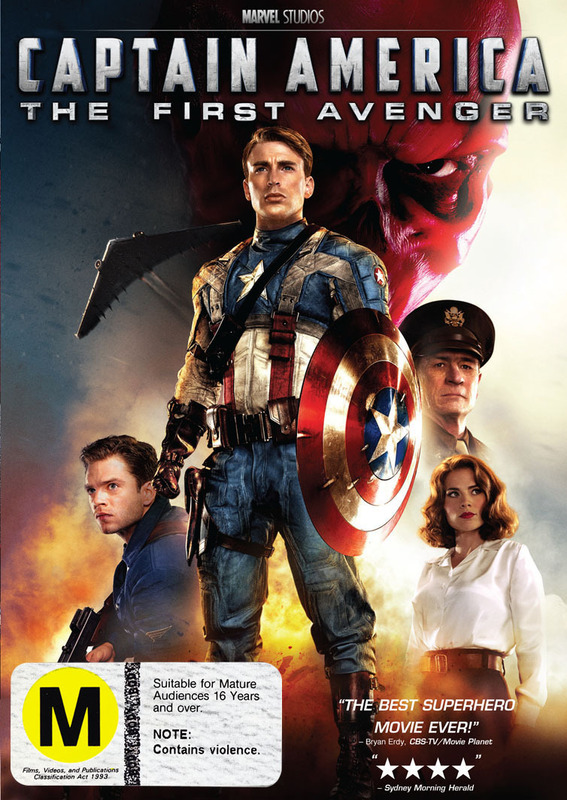 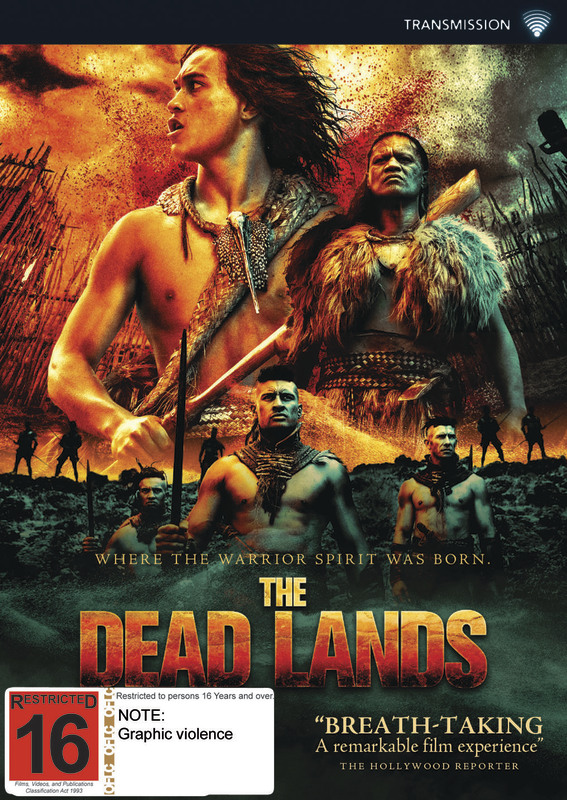 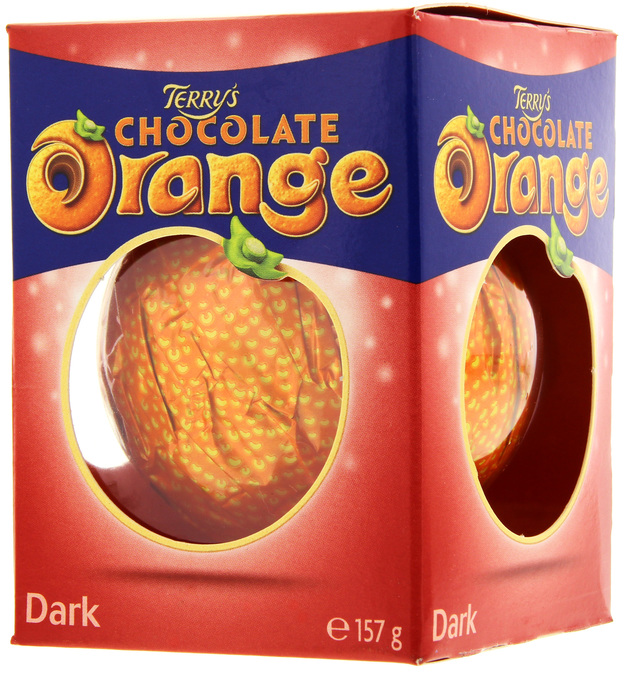