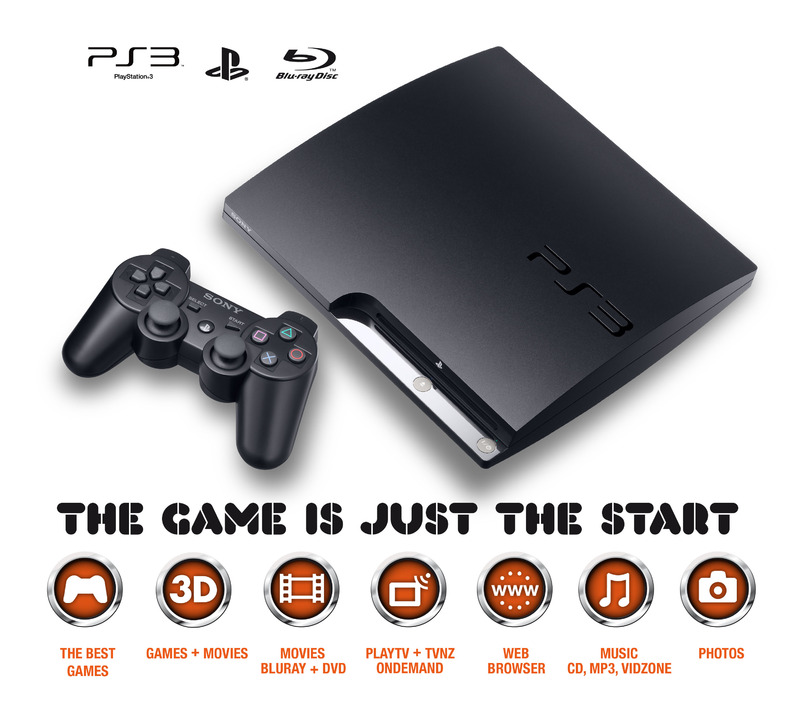 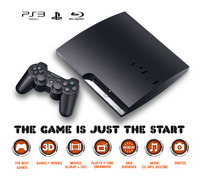 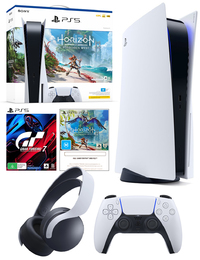 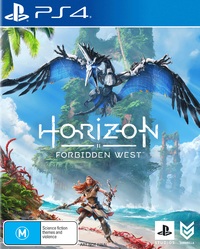 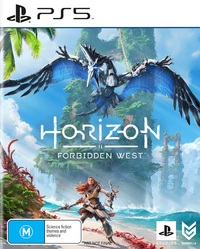 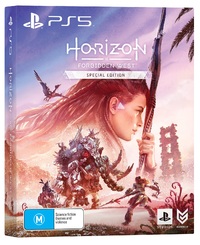 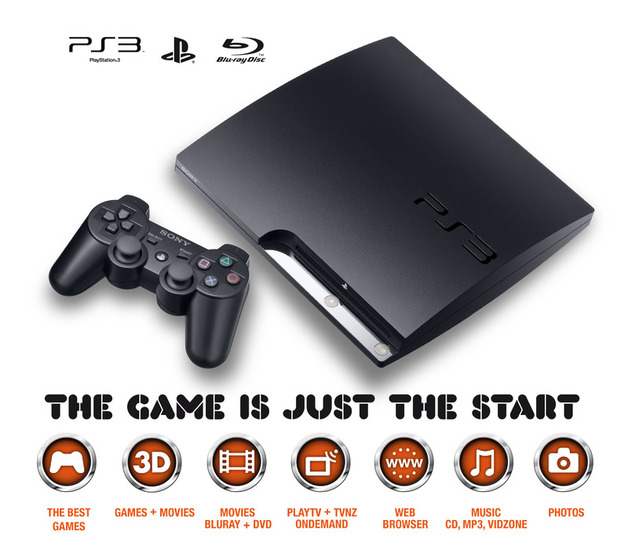 The PS3 with it the world is yours… Games,Music,Over all Family Fun Now I own one, to me it is just ment to be in the house like, the T.V, the pizza under the couch and the laughter after a well timed joke.Games are truly just the beginning. Now I better go..play

The best platform yet the picture is so clear and as time has gone but Sony has got it right,a great item to have,worth while purchase.

I finally own the 320gig and its better than ever!!.. We had the original one with the piano finish and it was cool and all but it needed a rest after hours of playing because it would heat up, but this- Play it all day and all night and I haven't had any problems whatsoever… Awesome deal!!

11 out of 21 people found this review helpful.

As DVD playback made the PlayStation 2 more than just a game machine, hefty multi-media features make the PlayStation 3 Slim an even more versatile home entertainment machine. 32% smaller, 36% lighter and consuming 34% less power than the originals, this latest edition of the PlayStation 3 has been completely redesigned for a much more streamlined feel. Features such as video chat, internet access, digital photo viewing, and digital audio and video will likely make it the central component of your media set-up. Still, it is first and foremost a powerful gaming console.

Under the Hood
The PS3 features IBM's "Cell" processor and a co-developed Nvidia graphics processor that makes the system able to perform two trillion calculations per second. That makes the PlayStation 3 40 times faster than the PS2. Along with the traditional AV and composite connections, it also boasts an HDMI (High-Definition Multimedia Interface) port, which delivers uncompressed, unconverted digital picture and sound to compatible high-definition TV and projectors. The system is capable of 128-bit pixel precision and 1080p resolution for a full HD experience. This console also provides for a sound experience by supporting Dolby Digital 5.1, DTS 5.1, as well as Linear PCM 7.1. A pre-installed 320 GB hard disc drive allows you ample room to save games as well as download content from the internet.

Blu-Ray Is the New Way
Sony's PlayStation 3 games are encoded onto the Blu-Ray disc media format, which can hold six times as much data as traditional DVDs. This increase in capacity, combined with the awesome power of its processor and graphics card, promises mind-blowing games once developers have learned how to fully harness the new console's power. The PS3 will also support CD-ROM, CD-RW, DVD, DVD-ROM, DVD-R, DVD+R formats.

In addition, PlayStation 3 system software update version 2.20 and up includes BD Live support. With this you can now play discs that support Blu-ray Disc Profile 2.0 (BD-LIVE) and you can also connect to the Internet while playing discs that support this format so that you can obtain additional features. Features that are available vary depending on the software in use.

Sensational Controller
New gamers intuitively move the controller while playing, even though that movement has traditionally had no relation to what's going on in the game. Sony has picked up on this tendency and is using it to bring a new level of control to the PS3. Inside the controller is a high-precision sixaxis sensing system that accurately detects fine movements in pitch, roll, and yaw, as well as three dimensions of movement. This means that future PS3 games will be controlled by the movements of your hands rather than just your thumbs. For example, you might be able to steer a car by holding the controller like a steering wheel.

While the PS3 controller looks much like its Dual Shock predecessors, it will lack the force-feedback vibration since that would only interfere with the sensing system. It uses Bluetooth 2.0 wireless technology and can support wireless controllers. It's a hot-swappable system, so if your controller is running low on power, just pause your game and connect a USB 2.0 cable. You can continue playing while your controller recharges automatically.

A Slew of New Games
With a series of games exclusively available on PlayStation 3 as well as an extensive catalogue of major titles, Sony have kept the PlayStation 3 to its gaming roots. With top titles in high definition, enjoy the biggest current and future releases such as Call of Duty: Modern Warfare 2, FIFA 10, Final Fantasy XIII, Metal Gear Solid 4, Uncharted 2: Among Thieves, Tekken 6, Gran Turismo 5, MAG and many more besides.

Online
Play all your favourite games online and much more over the PlayStation Network. With the 250GB storage capacity of the PlayStation 3 Slim, you can also store more downloadable games, music, photos, videos and much more. PlayStation network members can also download free applications such as PlayStation Home, a ground-breaking 3D social gaming community available only on PS3 that allows users to interact, communicate and share gaming experiences, as well as Life with PlayStation, which offers users various news and information on your TV by connecting the PlayStation 3 to the network.