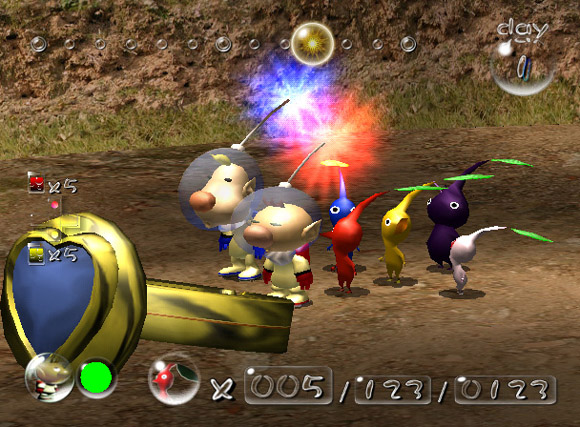 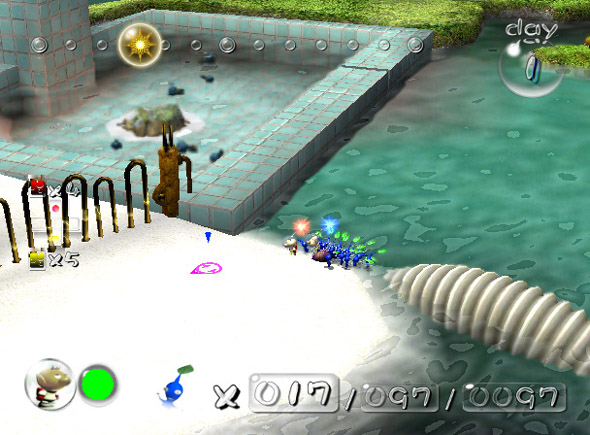 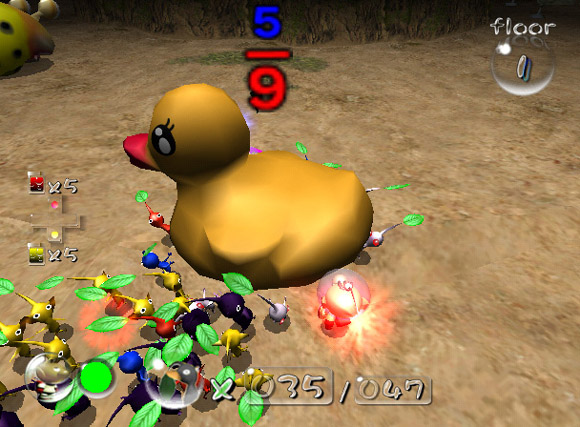 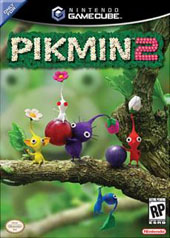 Due to COVID-19, we're unable to accept orders for non-essentials items at this time. Learn more...
Captain Olimar has returned to marshall new colors of Pikmin in a wild, open-ended adventure - and this time, he's brought an assistant. The company he works for is going bankrupt and, to save it, Olimar has come to salvage the treasure buried below the surface of the planet. His company's debt is a whopping 10,000 Pokos. Luckily, his trusty assistant has joined him, so if the two of them can delegate their work well, they should be able to repay the company's debts in no time. Of course, they'll need the help of the Pikmin to do that, since these two can't accomplish anything by themselves!

* Alternate controlling the main characters, Olimar and his assistant, as you command your Pikmin to defeat enemies, propagate more Pikmin, collect precious doodads, and solve puzzles.

* Take advantage of new colors of Pikmin and use new items strategically - with more than 60 different species of enemy characters and randomly generated dungeons that span the planet, the game features even more game play than the original.

* Command red, blue and yellow Pikmin, as they all make a return, each with special abilities, like water resistance, bomb-carrying skills and invulnerability to fire. Watch for new Pikmin colors to make their debut, and their special skills become integral, as you battle your way toward the valuable doodads strewn across the planet.

* Head straight for the action or spend as much time exploring as you please, as time in this game is limitless.