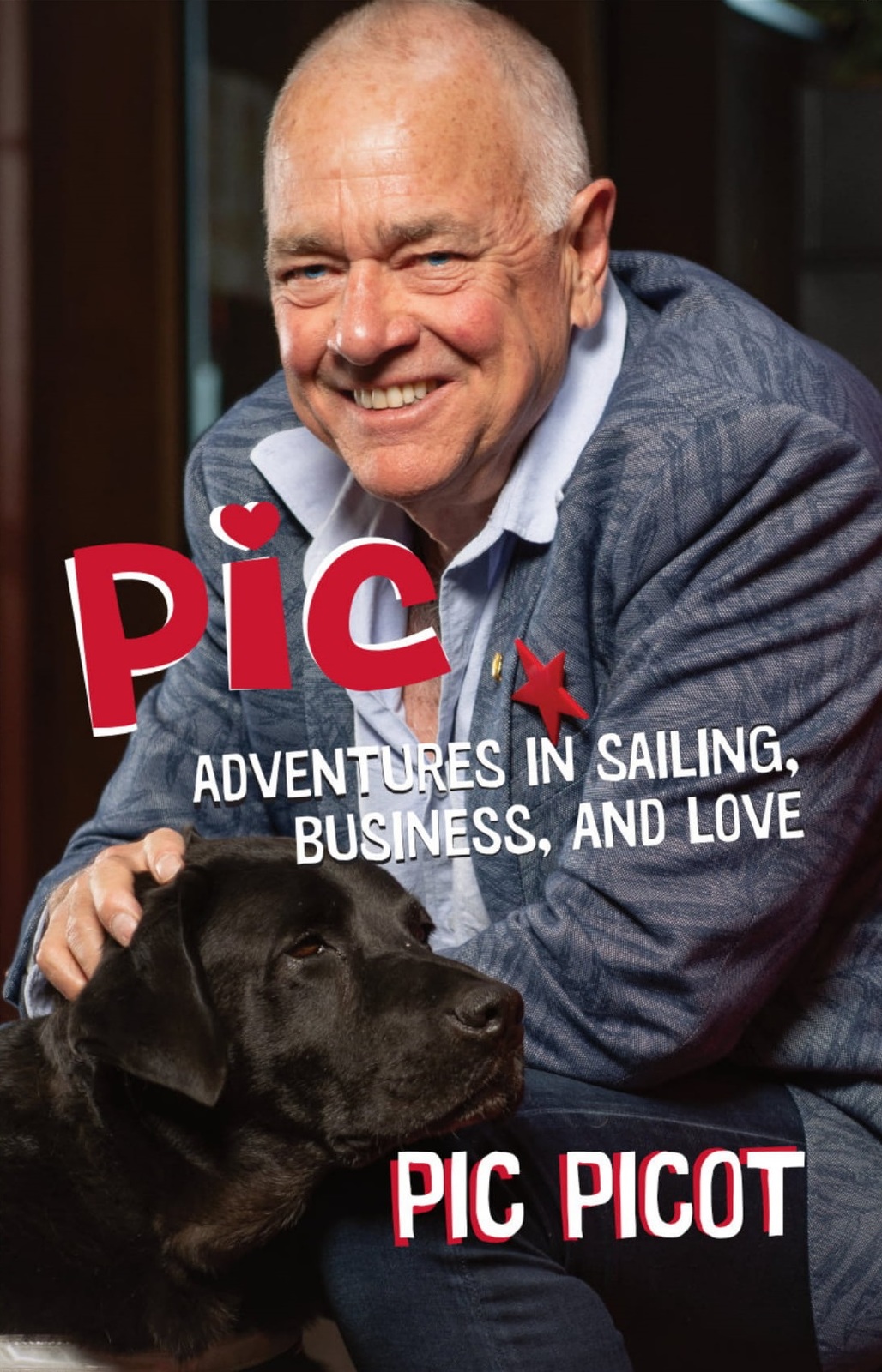 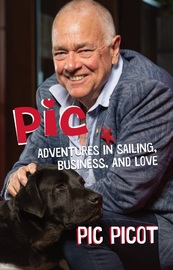 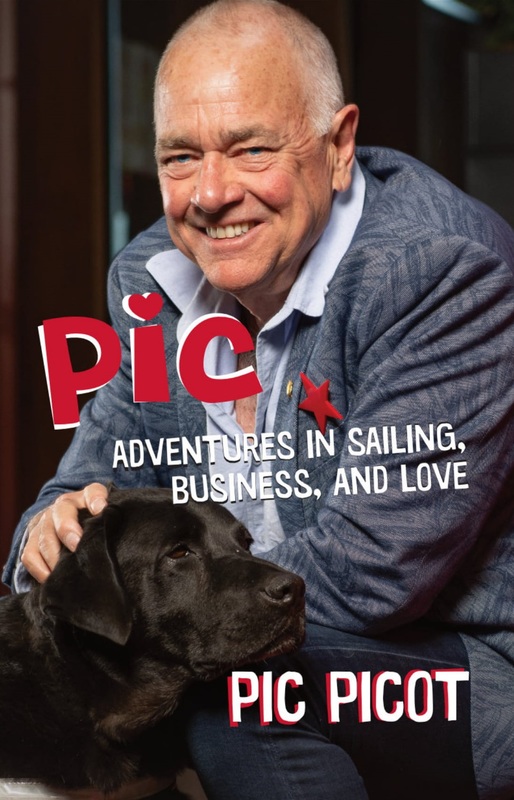 LONG BEFORE ROCKETING TO FAME AS A PEANUT-BUTTER BARON. Pic earned his keep making cool sandals for his schoolmates and expensive handbags for their mothers. leatherwork paid for his OE. He went to flower-powered San Francisco, had a hair-raising entanglement with a Colorado drug gang, and lived in a bizarre squat in London, before returning to New Zealand and a fortnight in a psychiatric ward.

He built a house on a commune, started an old-time photo business, joined a travelling rock band, and became a father. Next, he took up furniture making and helped establish the legendary Parnell Workshops and Storage, where his bespoke chairs morphed into tawdry giftware. After building a boat and sailing the Pacific, Pic moved to Nelson, where he started a spectacularly unsuccessful restaurant. Business success came with his charter-boat directory and sailing school. Then he retired. It was his disgust with commercial peanut butter that started him making his own. In a dozen years, he went from roasting nuts in a concrete mixer to employing fifty people.

In February 2019, Pic's Peanut Butter World opened. Pie's unusual path to business success offers hope for anyone wanting to follow their dreams. His stories are exciting, full of insight, and very, very funny.