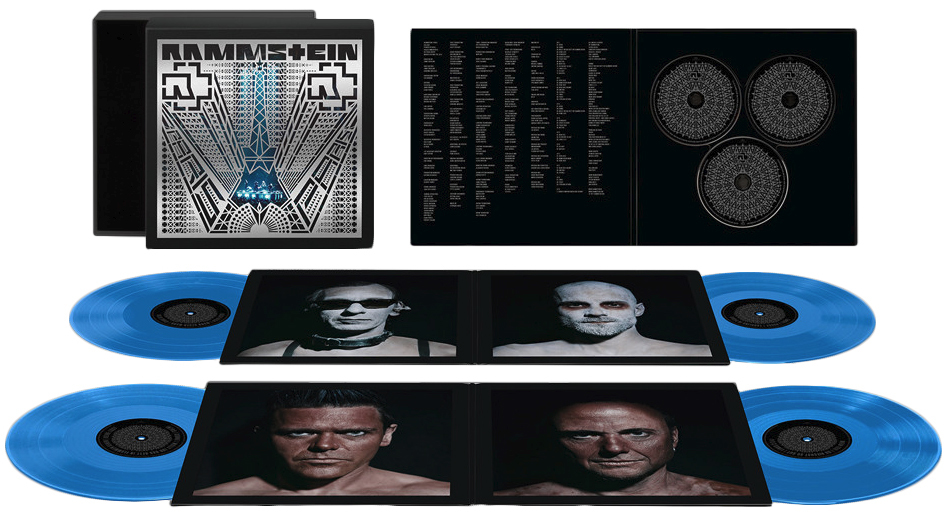 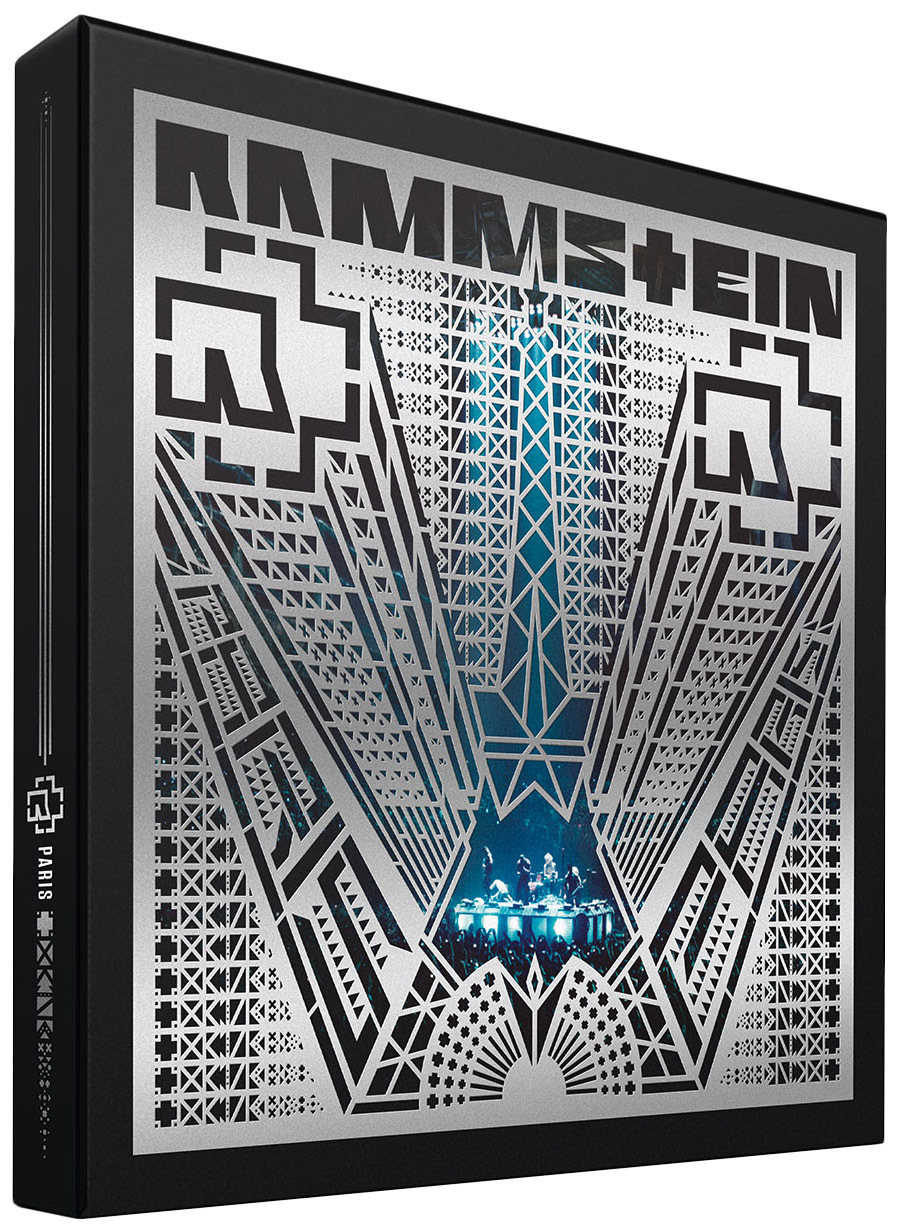 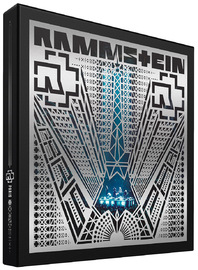 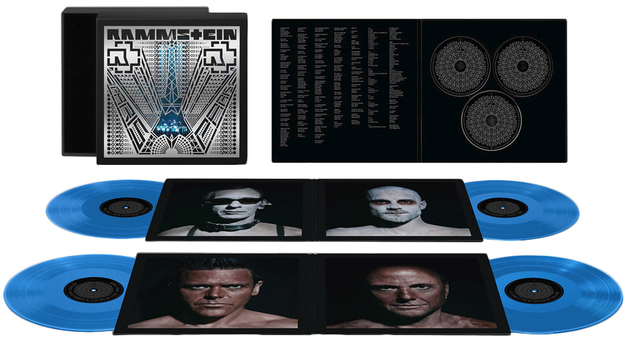 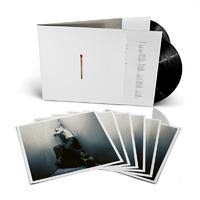 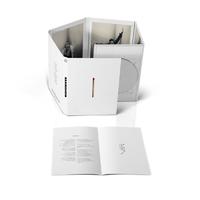 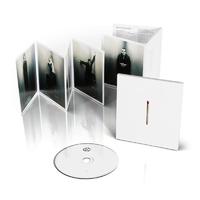 The box set is great with the high quality expected from a Rammstein release. The vinyl is definintely the Best Buy as it has all of the CD tracks the Blu ray movie and then all of the tracks on the heavyweight blue vinyl including the EXTRA track “Crowd Symphony” which is only on the vinyl edition!

Catching the excitement of a spectacular concert on film is an almost impossible task. All the senses are stimulated at live events in a way that can't be replicated onscreen.

Director Jonas Åkerlund's ex­traordinary film RAMMSTEIN: PARIS is the closest anyone has ever come to cracking this dilemma. His creative rendition of the all-new stage production they delivered at Paris Bercy in March 2012 takes the art form to a whole new level, capturing the rush and grandeur of Rammstein live the way the band has always deserved.

The look this time is sweaty, grimy gothic veering off into Grand Guignol, a technical tour de force that captivates you even before the music has started, as the titles flicker by like an electronic malfunction to the sinister hisses and sighs of the industrial stage set. Steam and light pulsate to a dystopian beat, a flaming torch parts the crowd, and the hooded band march ritualistically through the audience to the stage via an elevated gantry, ratcheting-up the tension.

Anyone who can tease the crowd for this long is confident of delivering, and Rammstein do so in spades. As the grinding lurch of ‘Sonne’ mutates into ‘Wollt Ihr Das Bett In Flammen Sehen’, fireballs shoot skywards from the guitarists' lapels, and soon Till's flaming hands are windmilling, smoke seeping from his nose and mouth as he sings. In ‘Feuer Frei!’ three of the musicians have fire shooting out of their faces, the guitars burst into flames at the end of ‘Du Riechst So Gut’, and the boomeranging fireworks Till shoots over the crowd during ‘Du Hast’ have to be seen to be believed.

We've all seen concert films edited so headache-inducingly fast that you can't see anything properly. Åkerlund's genius here is his ability to cut the action at a breathless pace which leaves you feeling exhilarated not disorientated. Like the car crash sequences in The Bourne Ultimatum, the variety of camera angles and frenetic speed with which they assault you leaves you feeling not so much dazed as, well – like you are really there.

As they thrash though ‘Asche Zu Asche’, you realize that the lens through which we're seeing Rammstein has become a seventh band member. There are strange colors, textures, kaleidoscopic visual effects, distressed overhead crowd shots that look like insects, hallucinatory dissolves of flailing band members and unsettling flash frames like Till's intermit­tently satanic black eyes and forked tongue, fanged creatures cavorting in the crowd and electric lightning striking Flake's keyboards like a scene from Frankenstein's la­boratory. This is a new kind of concert film, the live experience enhanced – as no one in the hall would have seen it.

Most bands use the B stage at the other end of the hall for an acoustic interlude. Not Rammstein. As Richard Kruspe unleashes ominous electro beats from a keyboard, the rest of the band are whipped to the podium on their knees like groveling submissives by dressed-in-drag drummer Christoph Schneider for a version of ‘Bück Dich’ that raises the tempo to fire alarm levels, its explosive conclusion echoing the version that got them arrested in America. But there is tenderness too, even a moment when the band stands in silence on the B stage smiling at the audience surrounding them, soaking up the love.

A concert film is never the same as being at a concert, but RAMMSTEIN: PARIS is the perfect fusion of the band's extraor­dinary stage show with the film editor's craft. It is a visual feast, a celebration of Rammstein live that is both different to and in some ways better than being there – and a definite contender for the best concert film of all time.