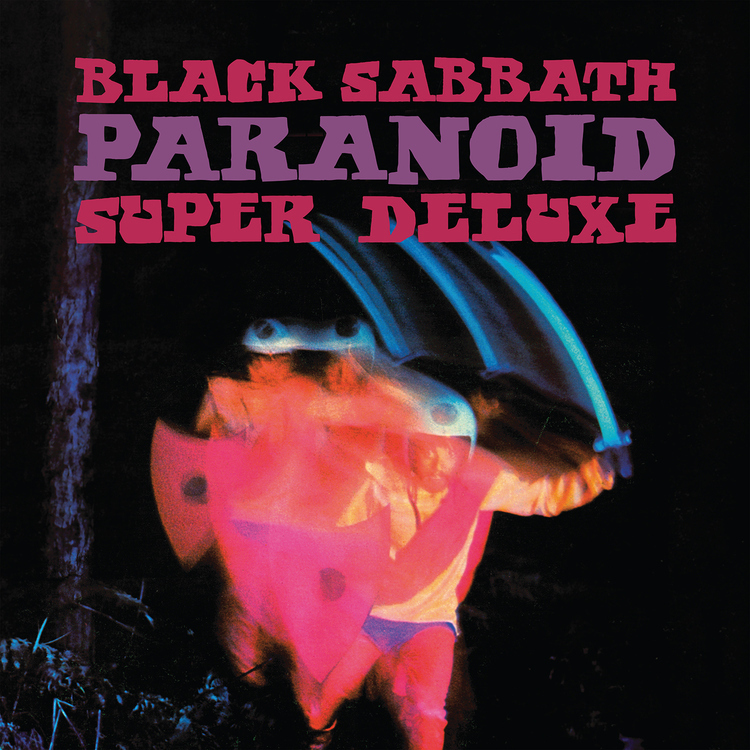 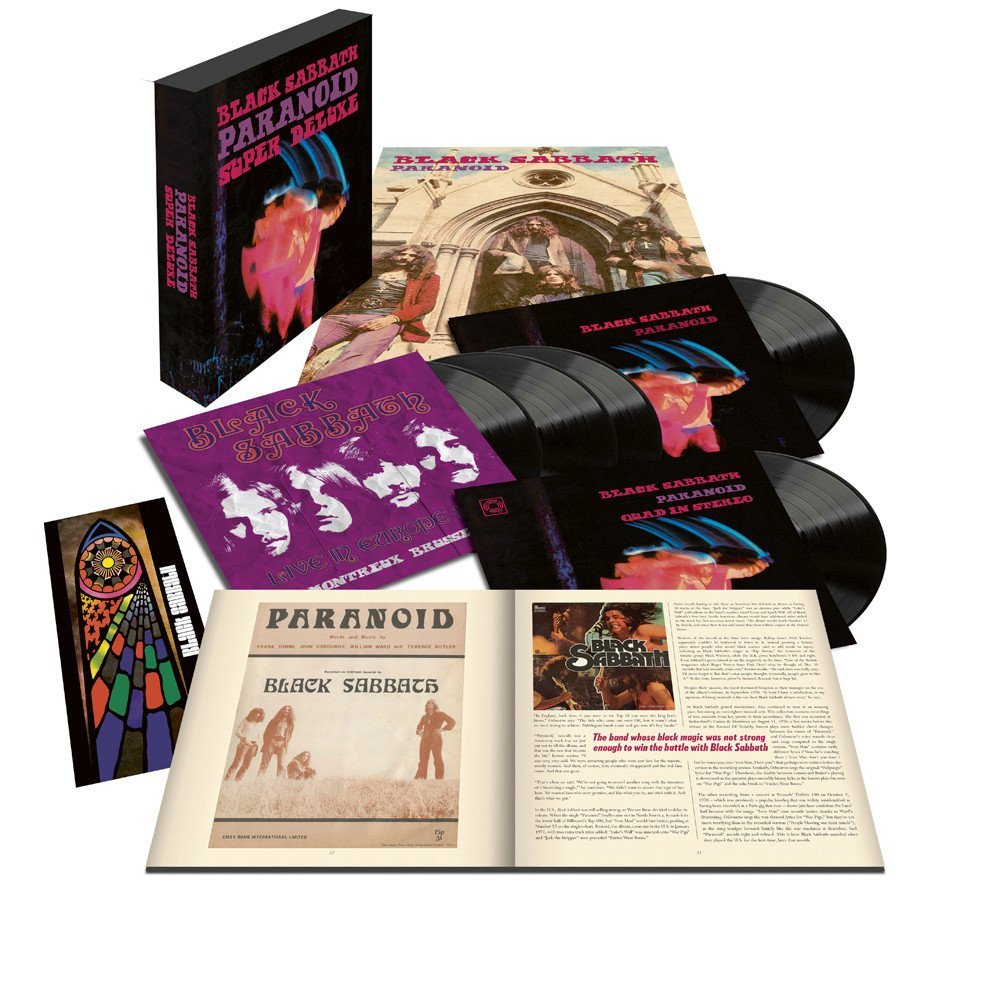 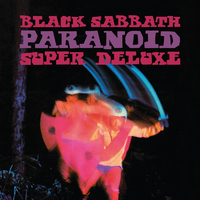 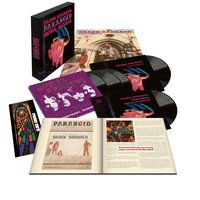 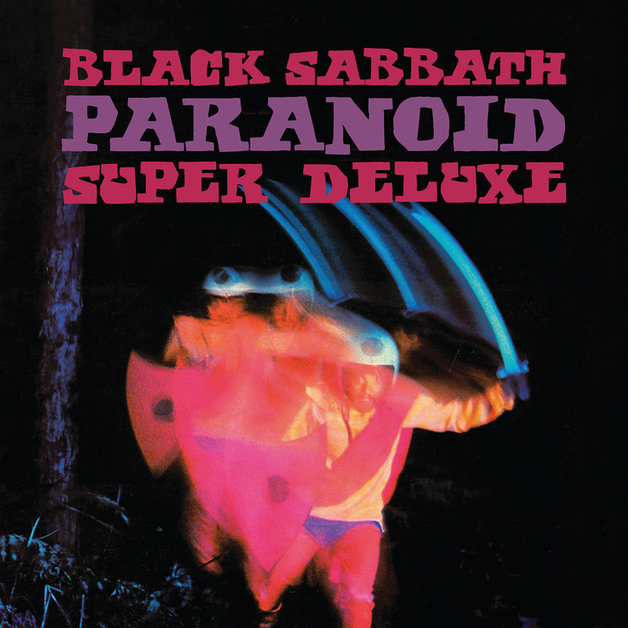 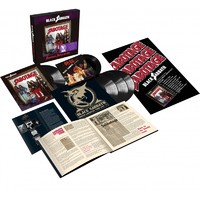 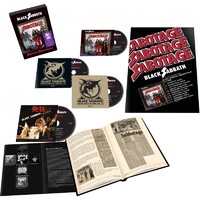 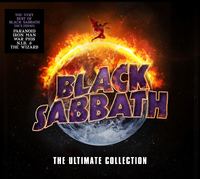 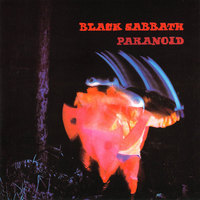 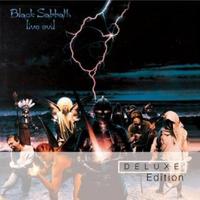 After the success of the band's self-titled debut in early 1970, Ozzy Osbourne, Tony Iommi, Geezer Butler, and Bill Ward returned that fall with Paranoid. The record became the band's first album to top the U.K. charts and has sold more than 4 million copies in the U.S. alone. Today, songs like “War Pigs,” “Planet Caravan,” “Iron Man,” and of course, “Paranoid,” continue to inspire a new generation of musicians around the world.

The collection's first two LPs feature the original album plus a Quadraphonic Mix of the album. Originally released on vinyl and 8-track cartridge in 1974, but subsequently long out of print, the Quad Mix has now been made available as a fold-down to stereo mix on vinyl for this set.

The final three LPs mark the official vinyl debut of two 1970 live performances. The first was recorded on August 31 in Montreux, Switzerland shortly before the release of Paranoid. It captures the band, already a tight musical unit, thundering through new songs like “Hand Of Doom” and “Iron Man” while mixing in “N.I.B.” and “Behind The Wall Of Sleep” from their debut album. The second concert was recorded a few months later in Brussels during the band's performance for Belgian television. Unofficial versions of this classic show have circulated in the past, but they've never sounded this good.

Set comes with a hardbound book with extensive liner notes featuring interviews with all four band members, rare photos and memorabilia, a poster, and a replica of the tour book sold during the Paranoid tour.