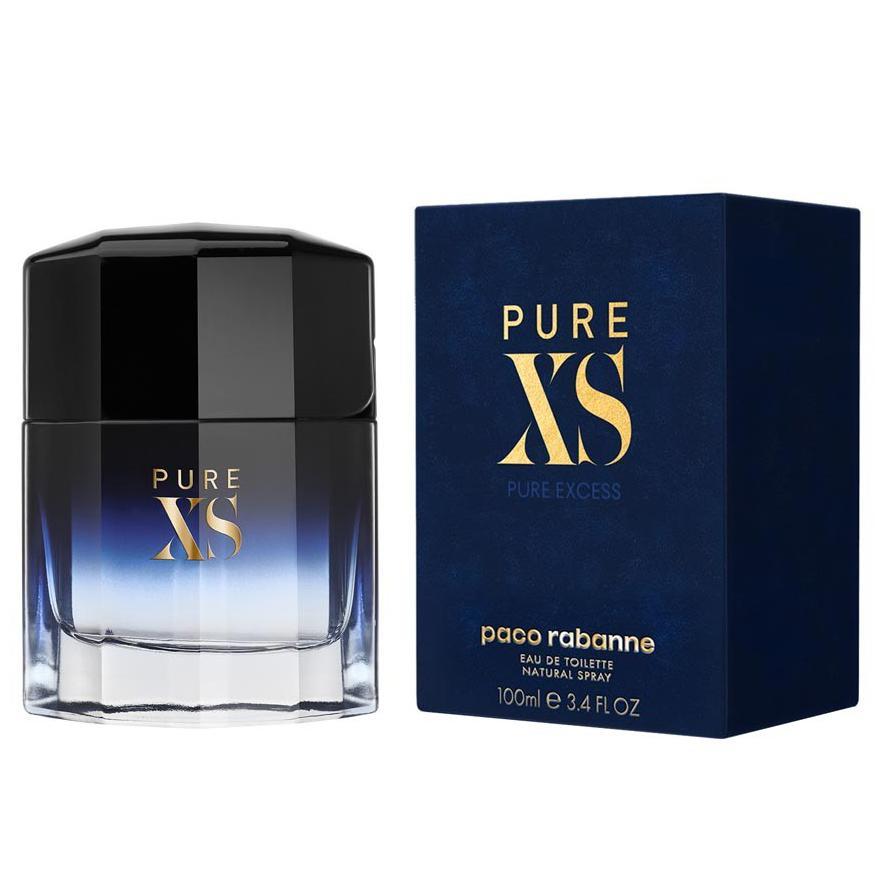 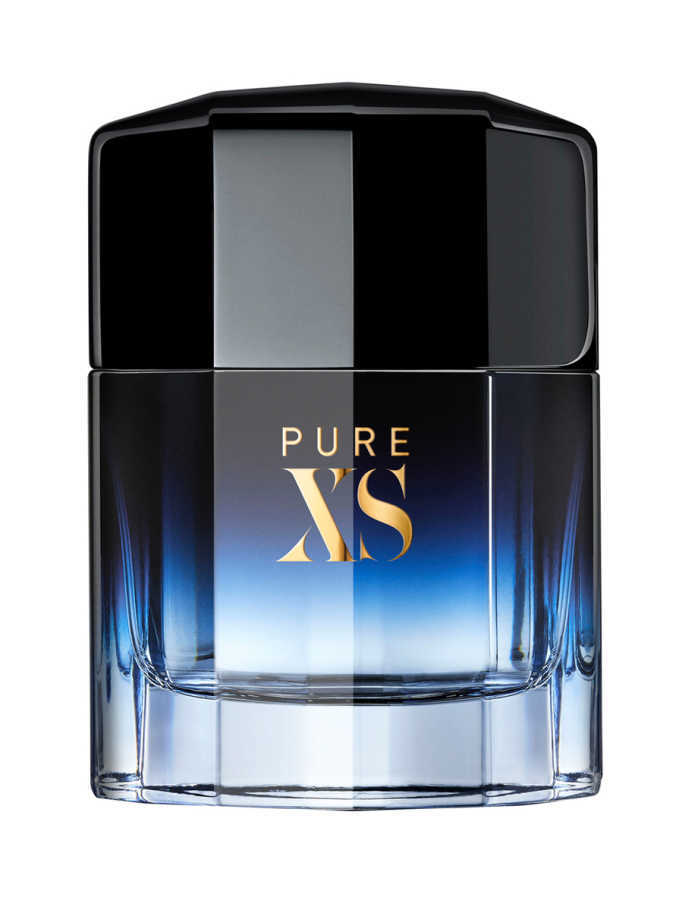 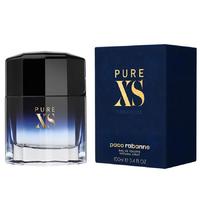 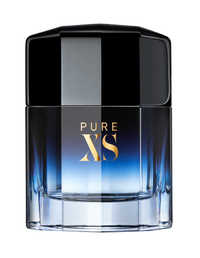 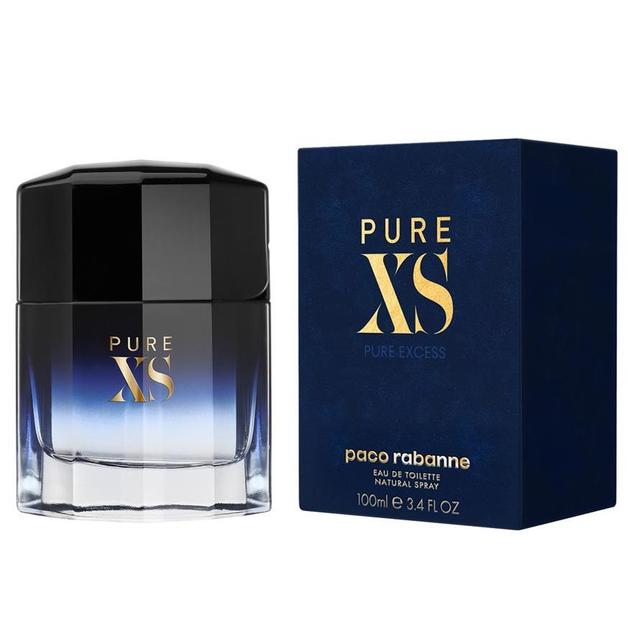 Note: As this product is a Dangerous Good, shipping may take an additional 1–3 working days.

Dangerous Goods are items that are considered hazardous to transport eg: paints, aerosols and lithium batteries

The new fragrance Pure XS (Pure Excess) emphasizes the similarity of the words excess and sex in its advertising campaign, which was also the case with the original edition Paco Rabanne XS from 1993. “In 2017, Pure XS announces the comeback of sex, or rather eroticism. With excess in its very genes.”

The composition is announced as an oriental combination of fresh spices and heated resins and woods. Two IFF perfumers, Anne Flipo and Caroline Dumur developed the fragrance. Their goal was to convey “the sensation of skin shivering with desire and burning with pleasure”. This idea of a “smouldering shiver” guided the perfumers to achieve a composition with two accords that contrast and harmonise with each other: a body-to-body caught between two contrary excesses.

“Pure XS is a vibrant, magnetic and fresh oriental with a permanent in-and-out between cold and hot, gentle and intense. Two sensations on edge, brushing against, attracting and echoing each other. The first excess: explosive freshness. During this foreplay, the senses go wild and the palate tingles with an overdose of almost icy ginger. A juicy, delicious, bite inducing,aphro­disiac. A carnal second wind: the green creaminess of vegetal sap and ultra-masculine thyme. The second excess and double indecency: smouldering sensuality. Cinnamon adds a piquant touch and makes mouths water. A spicy sin!Followed by a surge of power with deep, noble vanilla infused with leather-liquor-musk inflections. Sweet animality. Finally, it’s time to let go and sink into the pulsing warmth of myrrh dusted with sugar. A sensation of overheated skin to enter an altered state. And, quickly, a pure longing to indulge once again.” 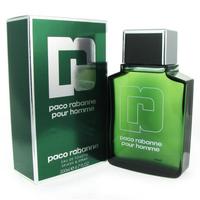 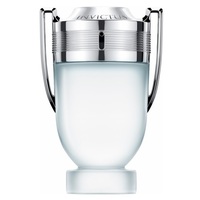 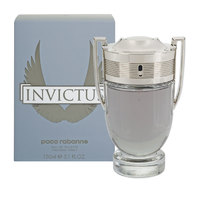 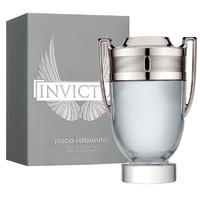 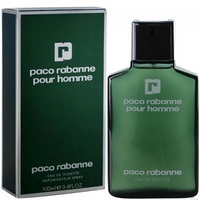