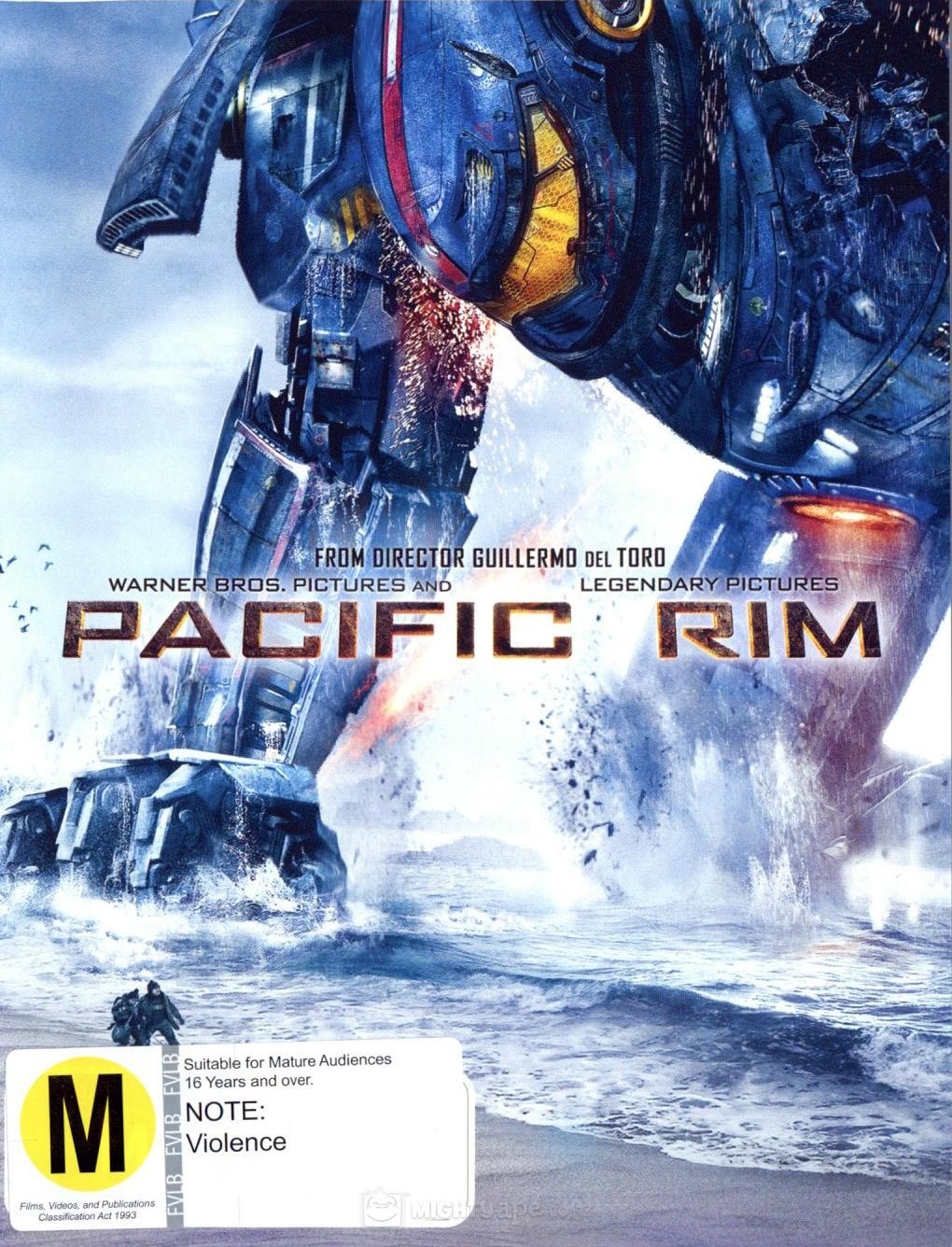 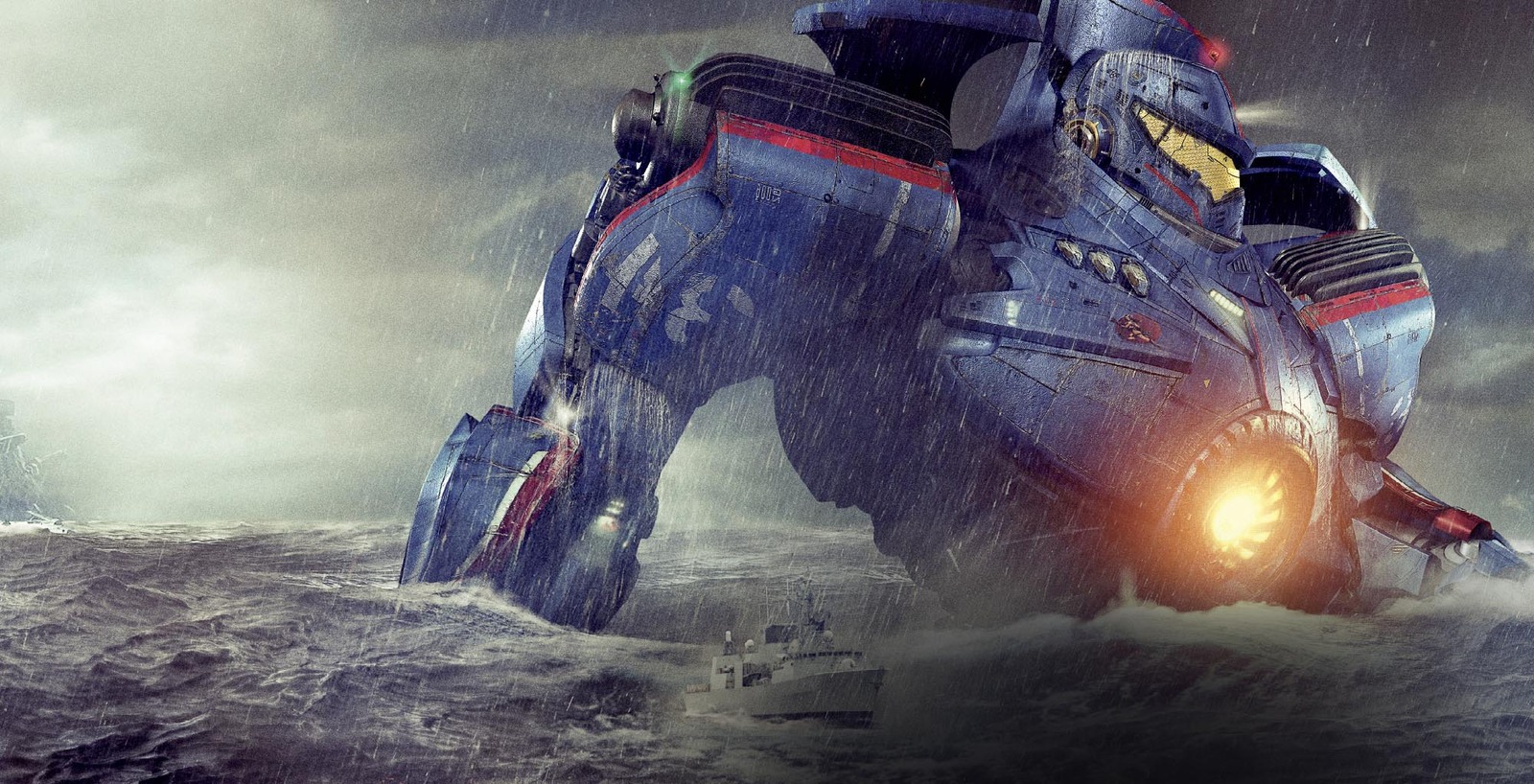 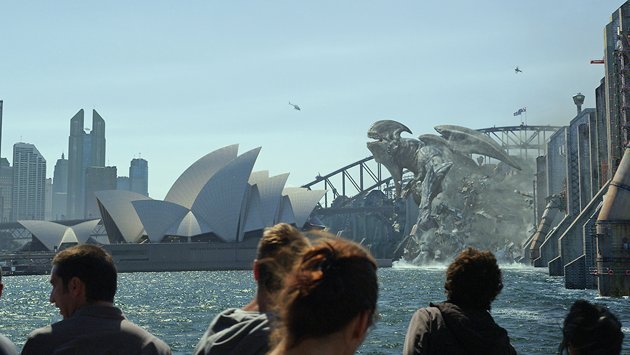 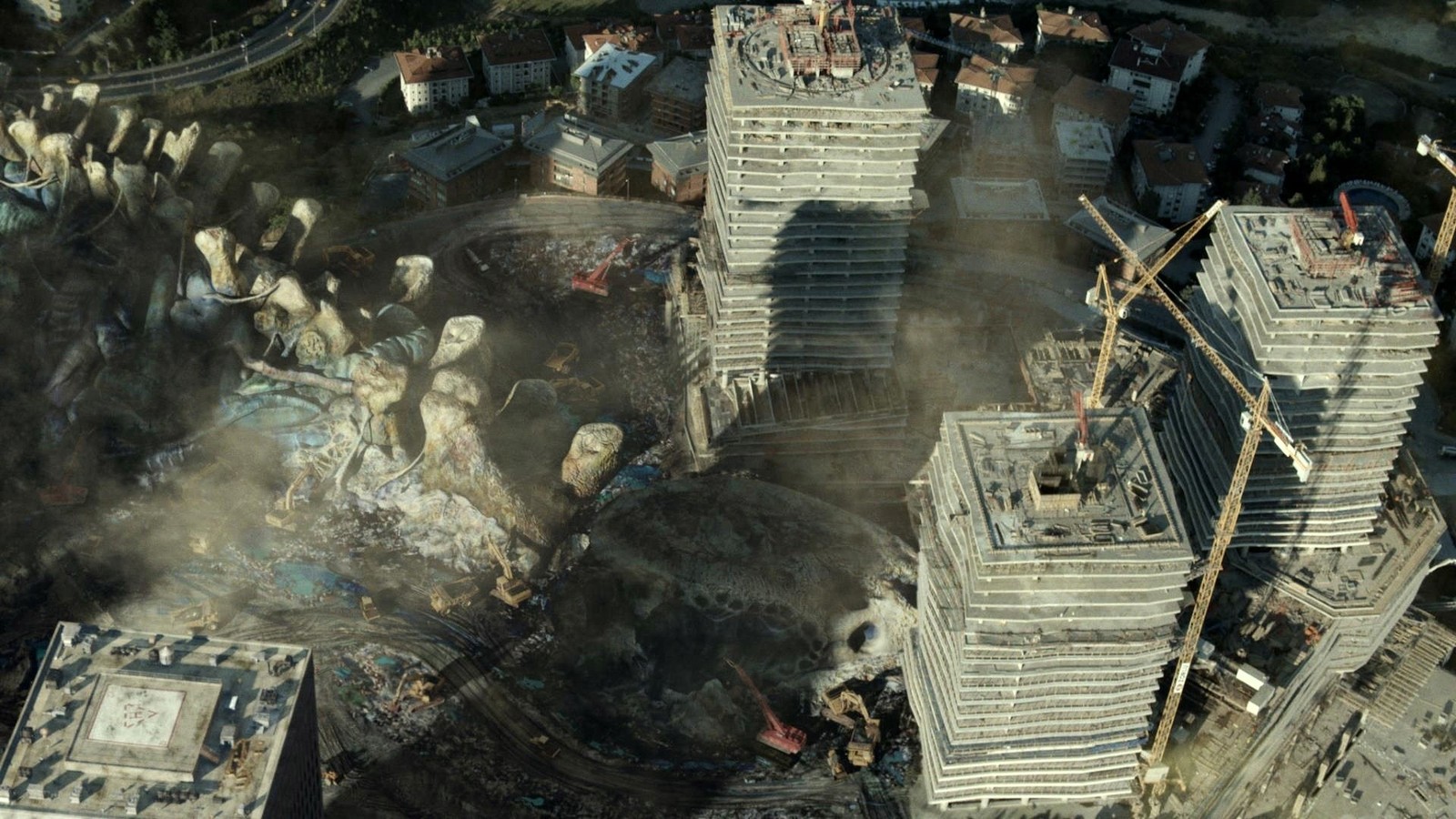 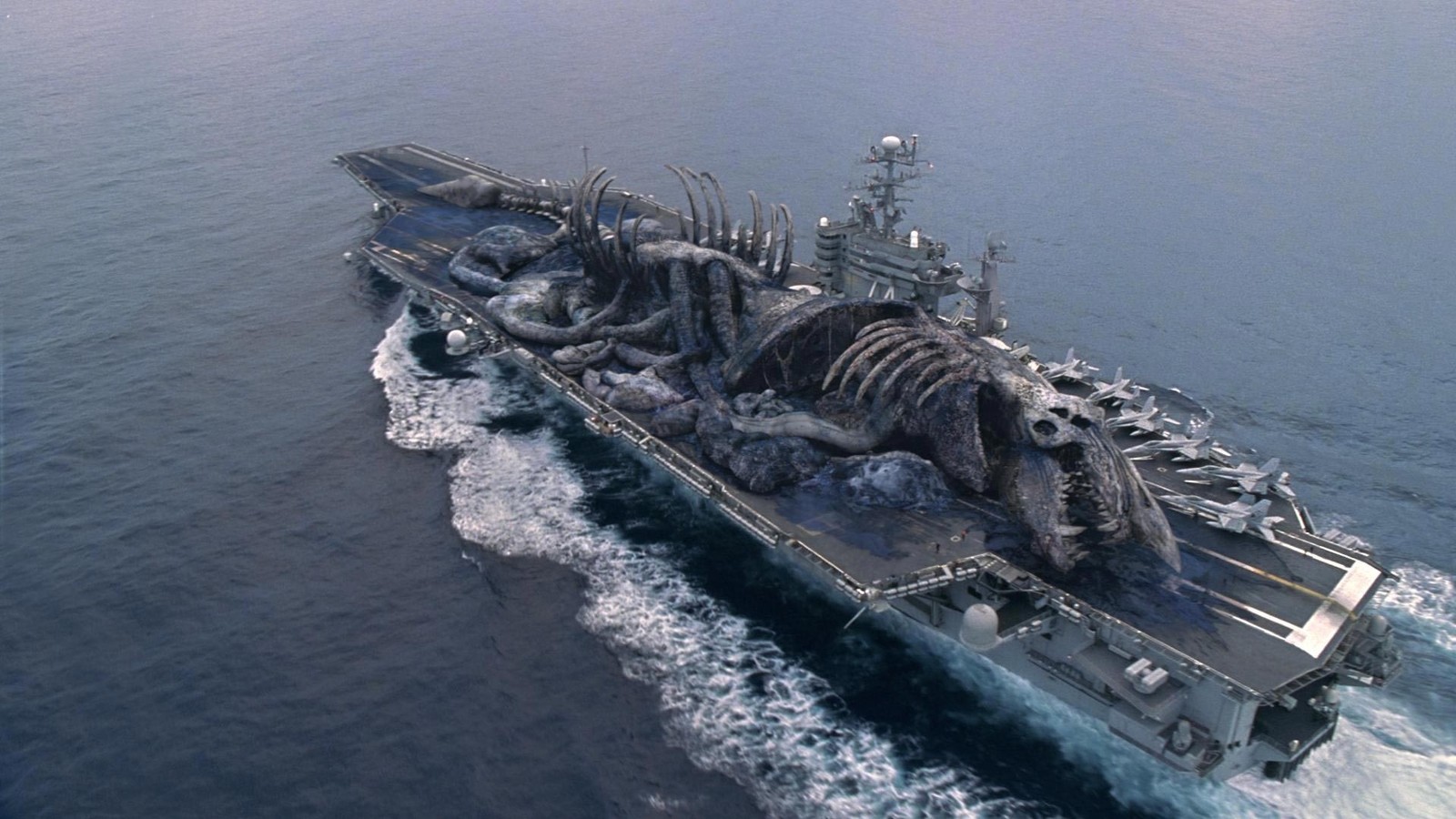 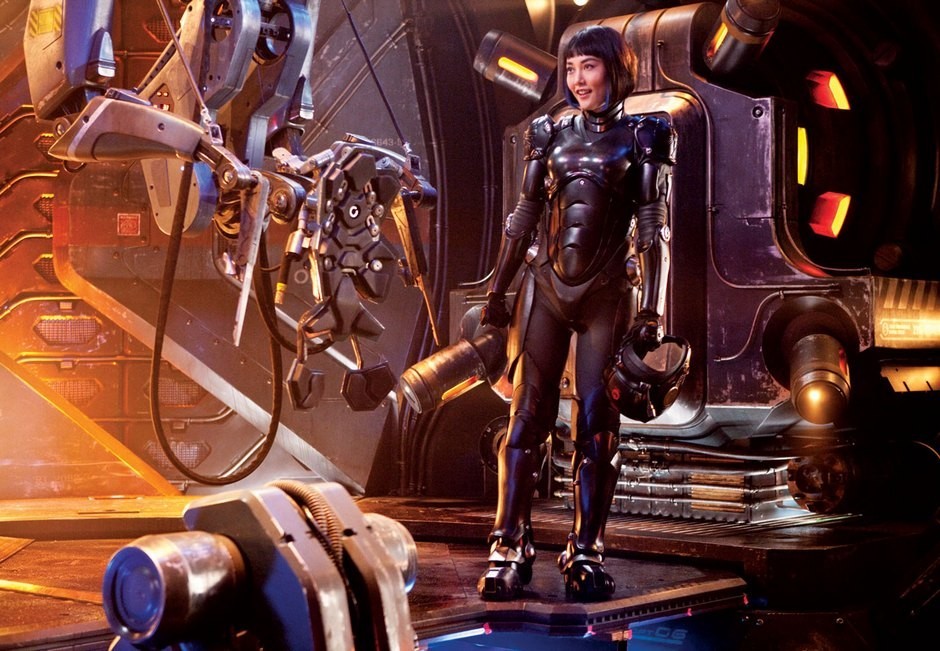 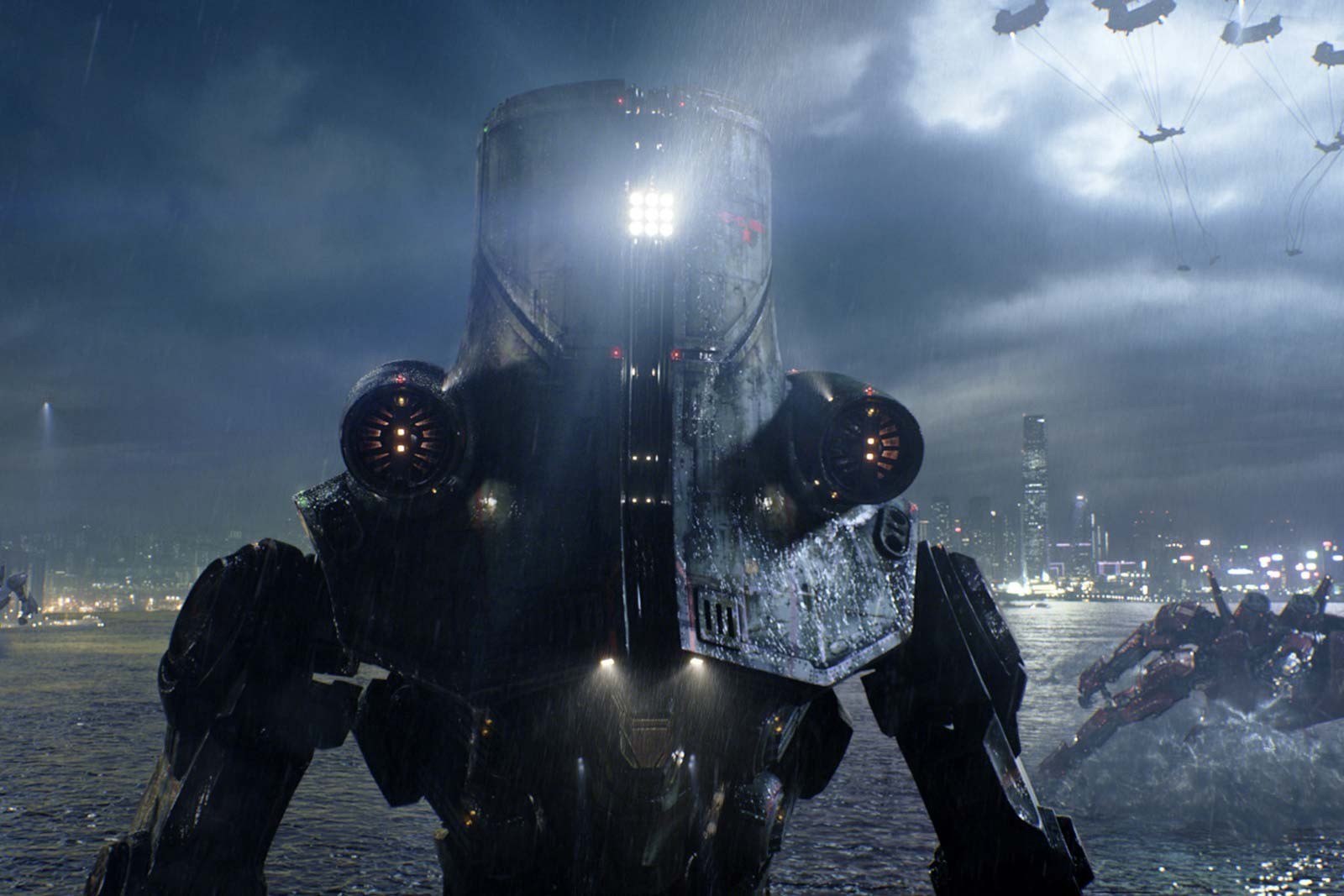 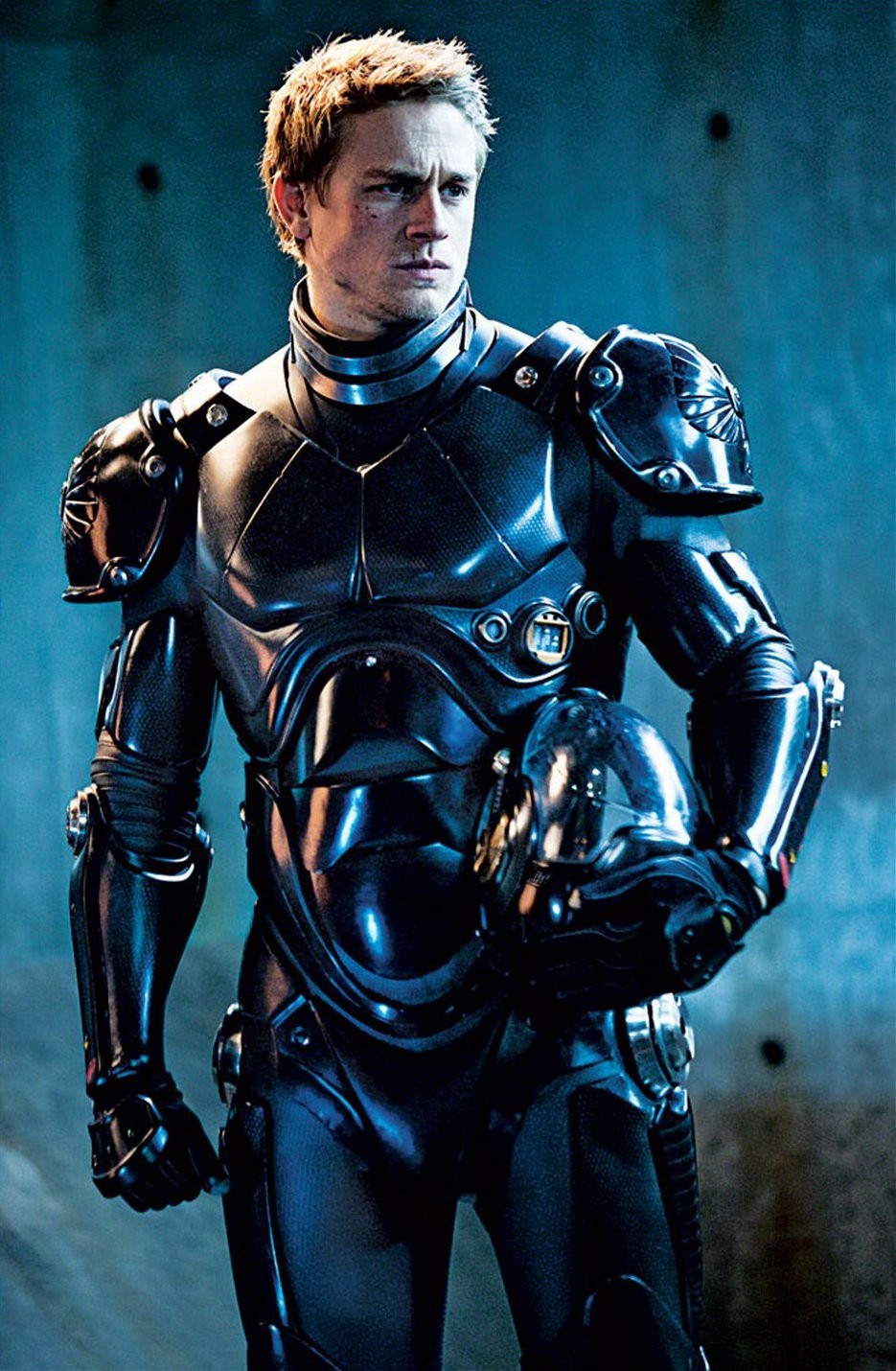 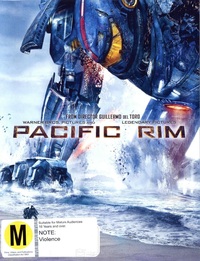 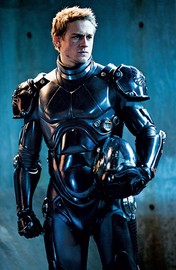 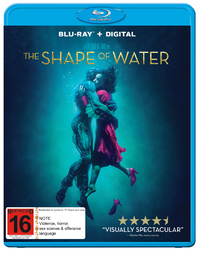 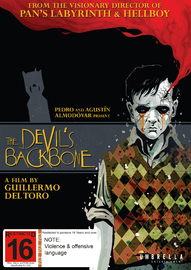 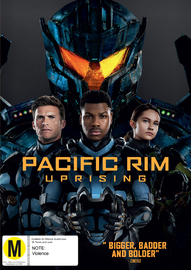 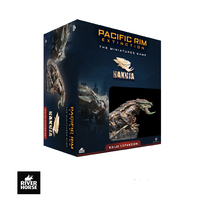 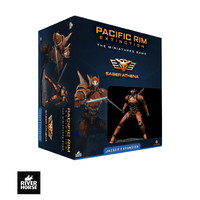 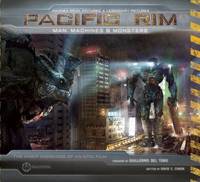 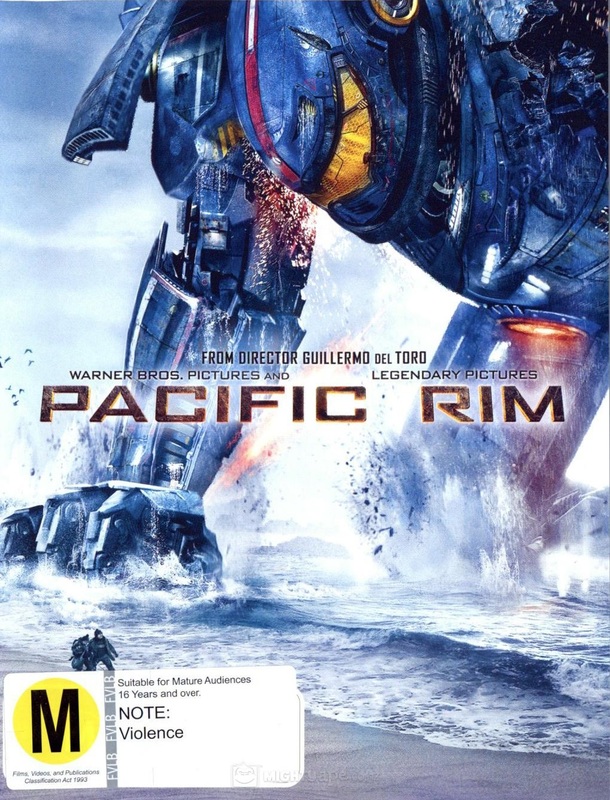 I ordered this movie on DVD on Thursday night and it arrived in Friday, loved the movie. I don't usually watch science fiction movies, but made an exception for this movie, and I'm so pleased I did!!

Long ago, legions of monstrous creatures called Kaiju arose from the sea, bringing with them all-consuming war. To fight the Kaiju, mankind developed giant robots called Jaegers, designed to be piloted by two humans locked together in a neural bridge. However, even the Jaegers are not enough to defeat the Kaiju, and humanity is on the verge of defeat. Mankind's last hope now lies with a washed-up ex-pilot (Charlie Hunnam), an untested trainee (Rinko Kikuchi), and an old, obsolete Jaeger.