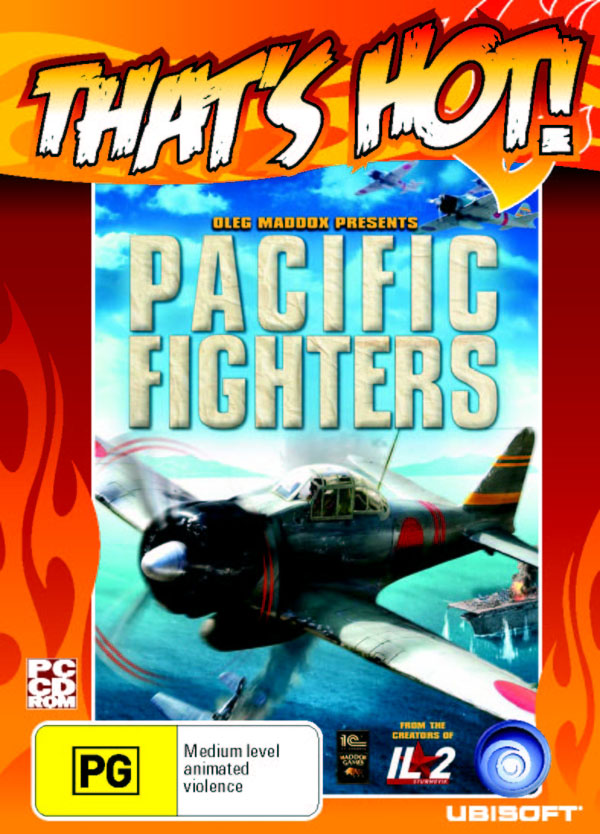 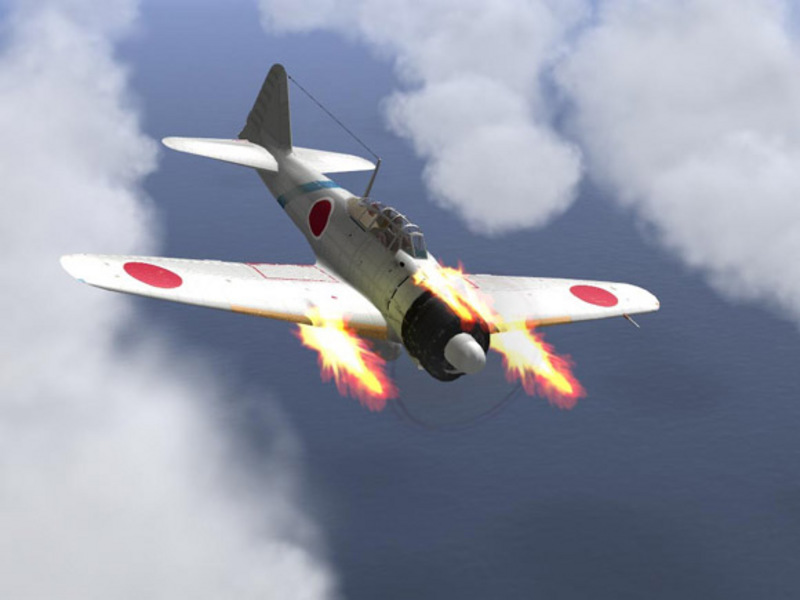 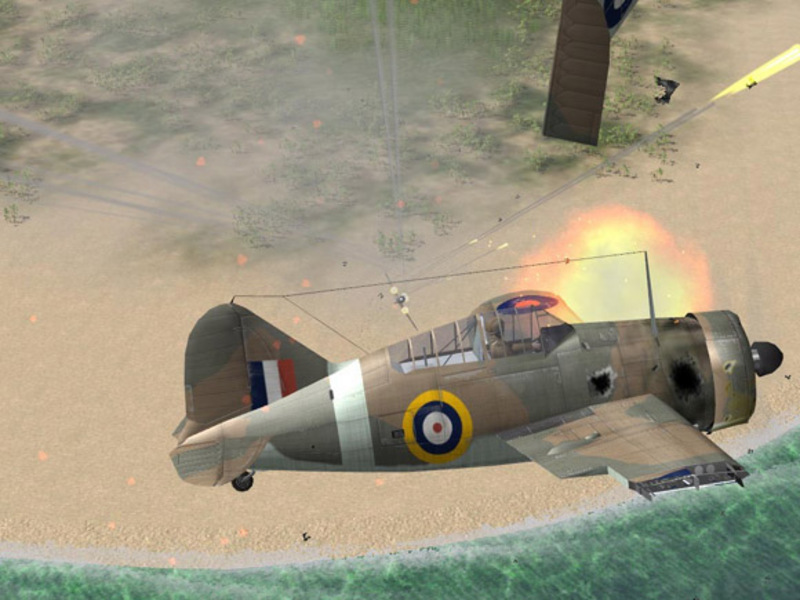 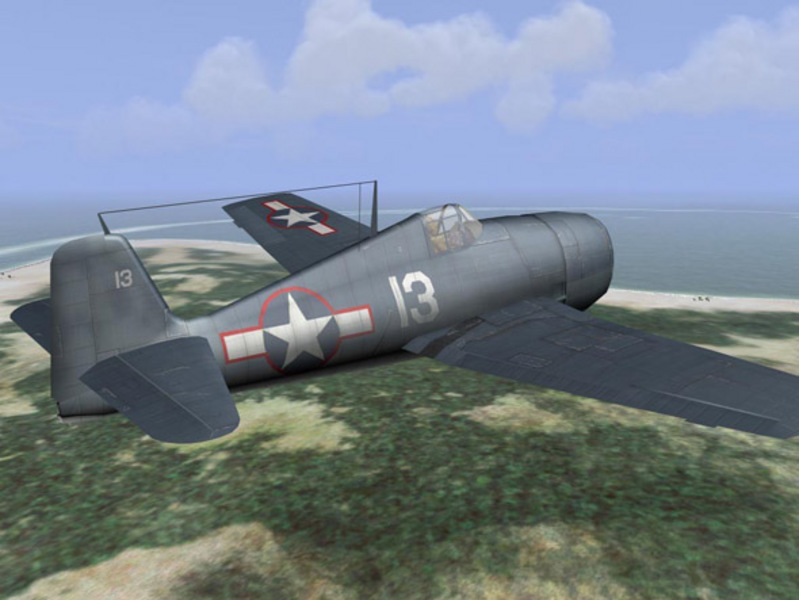 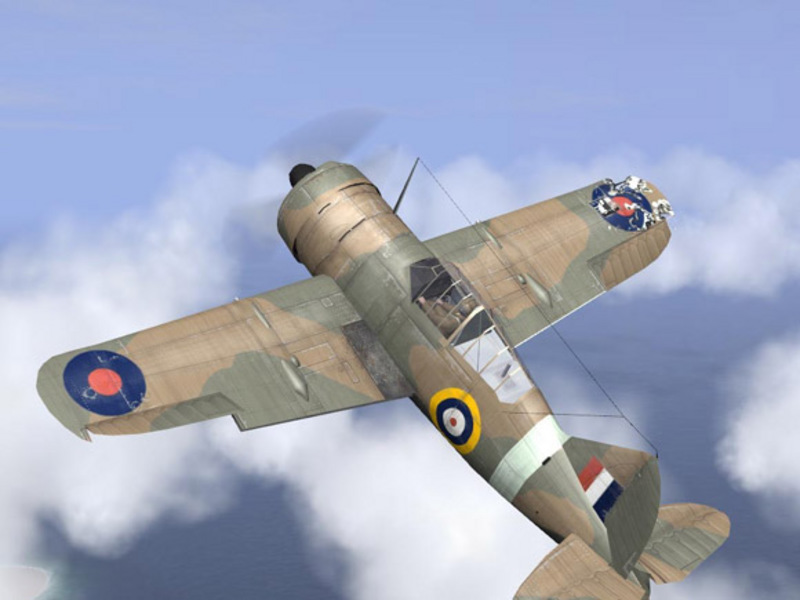 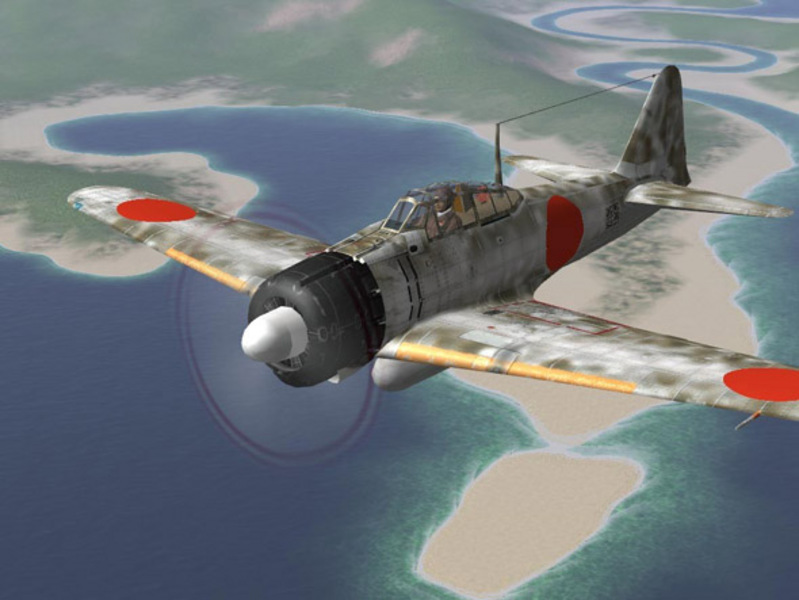 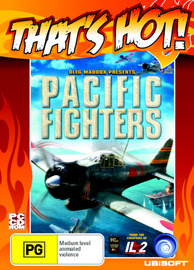 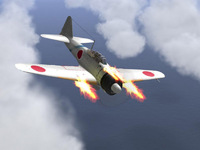 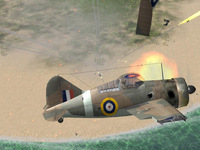 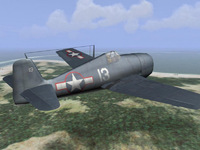 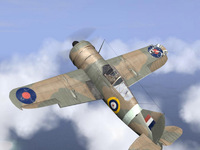 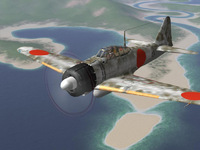 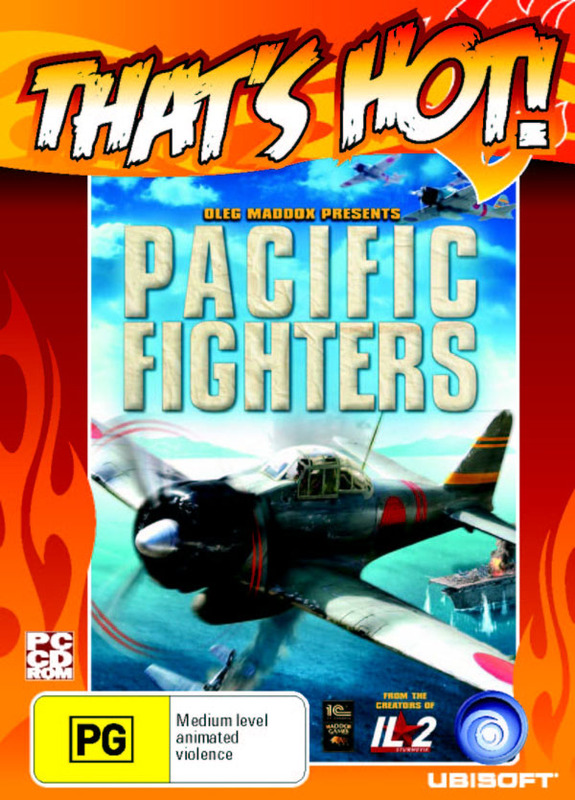 Unavailable
Sorry, this product is not currently available to order
The award-winning flight combat from Oleg Maddox's IL-2 series moves the setting from the Eastern front to the fierce combat of the Pacific theater. Allied fighters and bombers square off against the notorious air power of the Japanese empire. For the first time, a large variety of British aircraft will be included along with U.S. and Australian planes. Target enemy ships, vehicles, airfields, and a host of AI-controlled aircraft. Re-enact some of the most famous air battles of WWII in places like Pearl Harbor, Guadalcanal, and Iwo Jima.