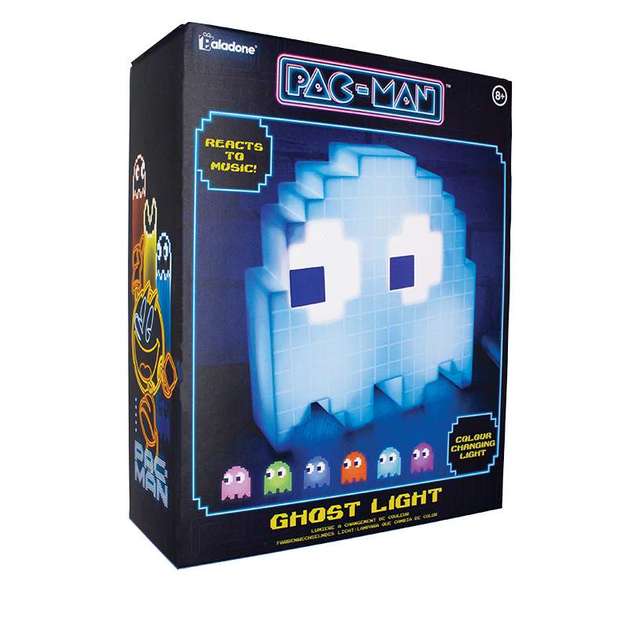 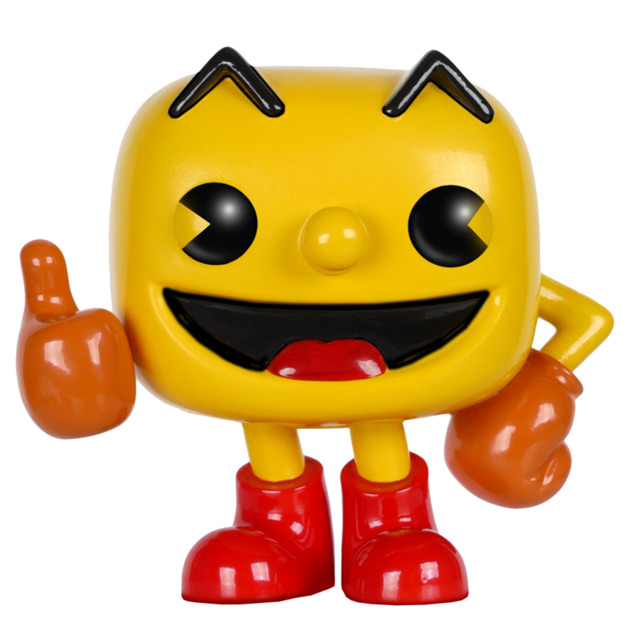 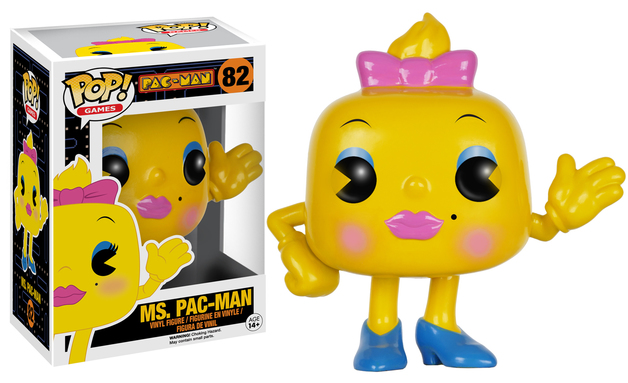 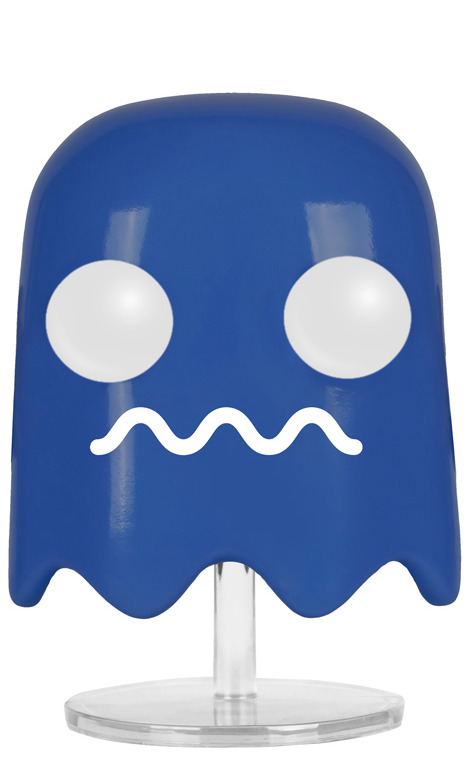 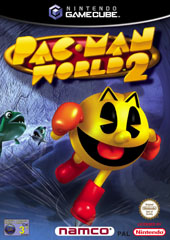 Due to COVID-19, we're unable to accept orders for non-essentials items at this time. Learn more...
They have picked the Magical Golden Fruit from an ancient tree and unleashed the most wicked entity Pac-Land has ever seen. It s time for Pac-Man to take control and return what was taken. With brand new skills, a zany cast of enemies and friends, and a vast world to explore, his heroics will be pushed to the limits. Step aside cause Pac-Man is coming through, and he's on a mission! Deep in the heart of Pac-Land lies the small, hidden village of the Pac-People. In the centre of the village grows an ancient tree with five Golden Fruit. Legend has it that as long as the Golden Fruit remain undisturbed, Pac-Land will be bountiful and everyone, even the littlest Pac, will be happy. The adventure begins at night when all the Pac-People are asleep and a silvery moon shines from behind gathering clouds. Several Ghosts sneak into Pac-Village to cause mischief and they unwittingly pick the Golden Fruit. Suddenly, the tree begins to shake and lightning flashes across the sky. The tree begins to rise up and from the darkness beneath, red eyes open and an evil laugh echoes out. Spooky has been released from his prison! The Ghosts cower as Spooky commands them to hide the Golden Fruit throughout the land. Without the Golden Fruit, Pac-Village will be helpless to resist Spooky and the Ghosts. Features
Release date NZ
April 14th, 2003
Game Platform
Brand
Developer
Namco
Publisher
Electronic Arts
UPC
5030942033151
Product ID
1461169