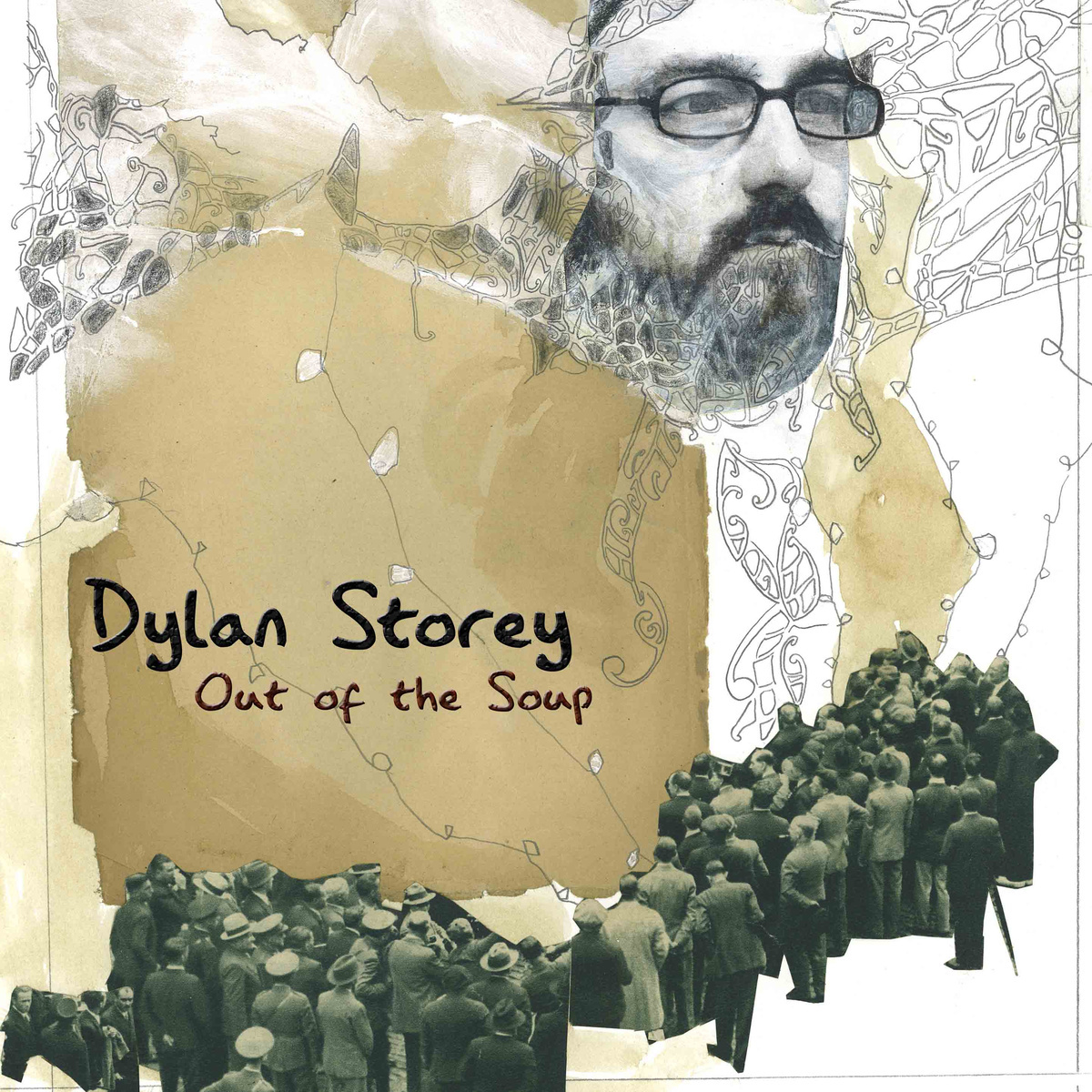 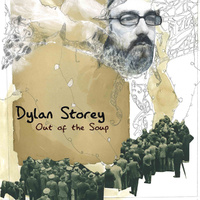 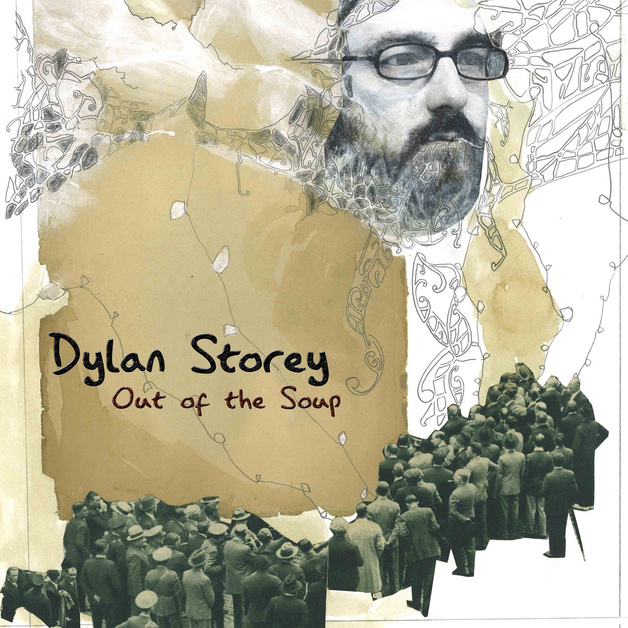 What is the relevance of a concept album in today's climate of media and rapid information exchanges one might ask? In the age of instantly accessible downloadable singles, can an album stand in and of itself as a piece of art? It's possible that Dylan Storey's new album, Out Of The Soup, might shed some light on this question, as its broad yet distinctly themed collection of songs takes you on a journey through the history of human thought and the fate of mankind, as seen through the eyes of an armchair philosopher.

Auckland musician Dylan Storey didn't intend to write a concept album, it was just what came out of two unemployed summer weeks of all night music vigils, armed with a guitar, (well…5 guitars) a piano and a head full of thoughts on cosmology, evolutionary science, philosophy, religion, dogma and war. Contending with the piercing squawks of Black-Back Gulls nesting right outside the window, an irate, psychopathic, neighbour, a long overdue tax return and the incessant babble of Mt Eden housewives with designer Poodles drinking lattes at the cafe through the wall, a theme began to emerge.

“When I was young my grandfather told me stories about being in the New Zealand troupes on Crete when the Germans invaded”, says Storey. “The skies above Crete were full of German parachutes as far as the eye could see. That war ended up being finished by the newly invented atomic bomb. Ernest Rutherford's idea of splitting an atom had been further developed by theoretical physicist Albert Einstein, although it terrified him, to create a destructive force that could destroy life on the planet. Could this have been the point where humans out-stepped the bounds of natural selection to become masters of our own destiny?”

With its uniquely New Zealand sound, and a style that ranges from laid back progressive alternative country to psychedelic jam rock, Out Of The Soup may not answer any questions, but it will provide a fantastic musical background to ponder them by. A stand alone concept album or collection of interrelated themes, either way this release is food for thought.