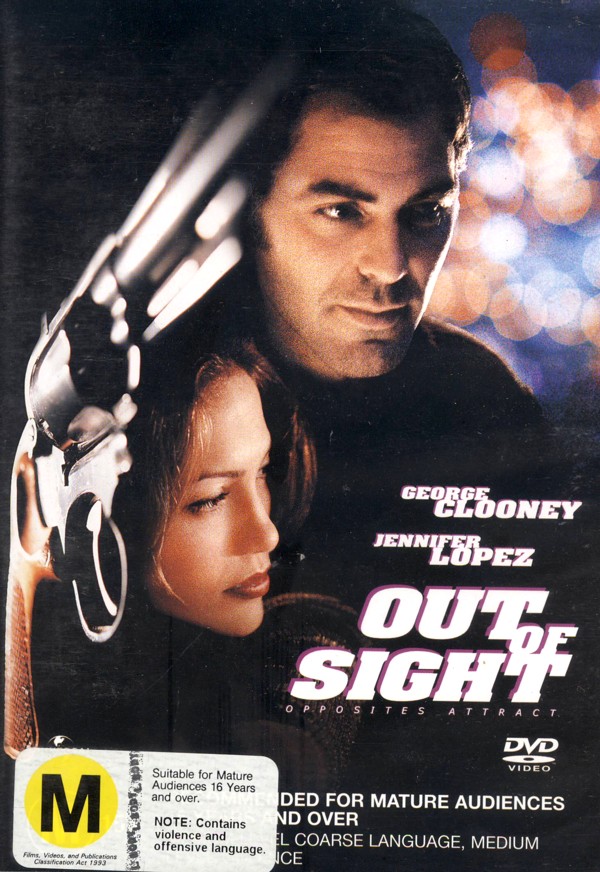 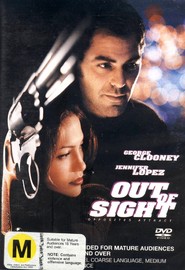 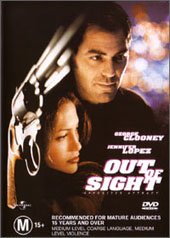 Show Hide Adult Content
Unavailable
Sorry, this product is not currently available to order
Meet Jack Foley, the most successful bank robber in the country. On the day he busts out of jail, he finds himself stealing something far more precious than moneyKaren Sisco's heart. She's smart. She's sexy, and unfortunately for Jack, she's a Federal Marshal. Now, they're willing to risk it all to find out there's more between them than just the law.