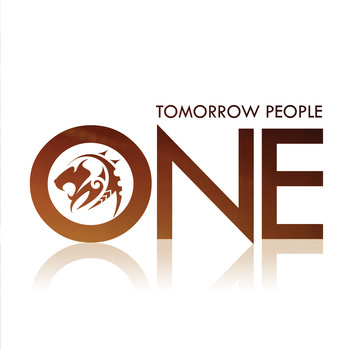 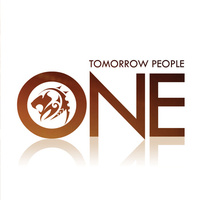 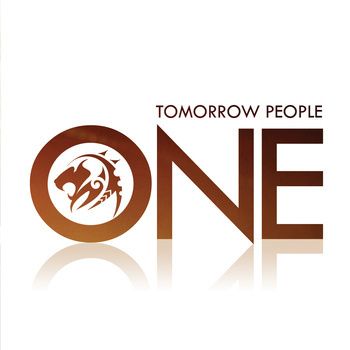 If you love Reggae, this album is for you. ‘One’ is great to listen to and I recommend you buy it. The songs are catchy and you will remember the lyrics to the songs like I did within a couple of days.

This band is a breath of fresh air, I think they are brilliant, I hope at some point they will come to England. So give it up New Zealand and SHARE

Self-described as ‘sunshine reggae’, ONE is focused on a mid-tempo sound that, while clearly reggae-centric, adds touches of dancehall ragga to its colour. It is an album built around strong vocals, soothing harmonies, catchy hooks, aggressive ragga raps, and feel good riddims (rhythms).

The album showcases 13 original tracks written, recorded, produced and mixed by the band itself in true Kiwi D.I.Y fashion. It is an album that is sure to satisfy both reggae and general music lovers alike.

Taking their name from a Ziggy Marley song, Tomorrow People are an 8-piece band that has built its fan-base via Facebook and YouTube. In fact, the first single, ‘Feel Alright’ has had more than 300,000 streams on YouTube.