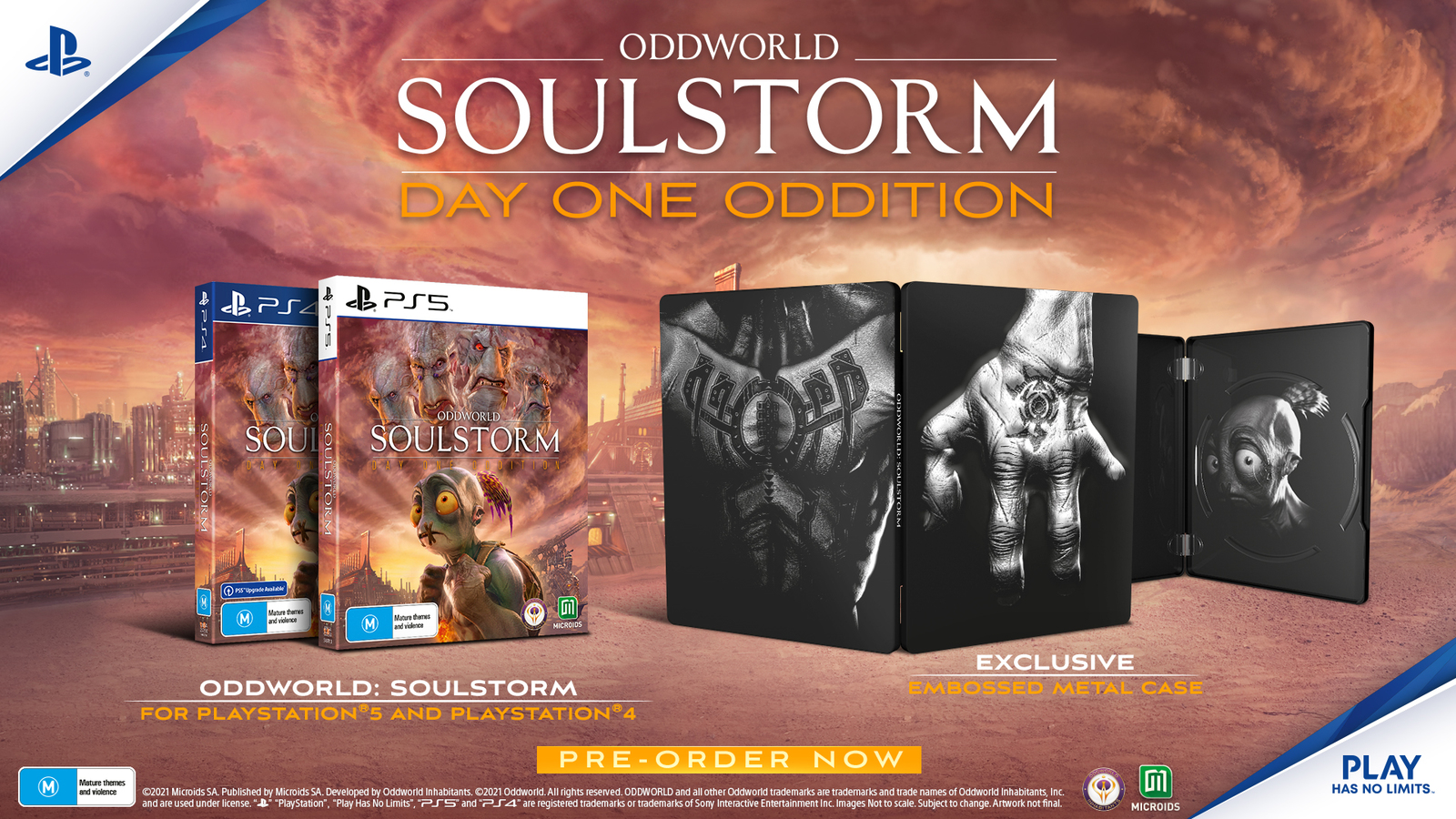 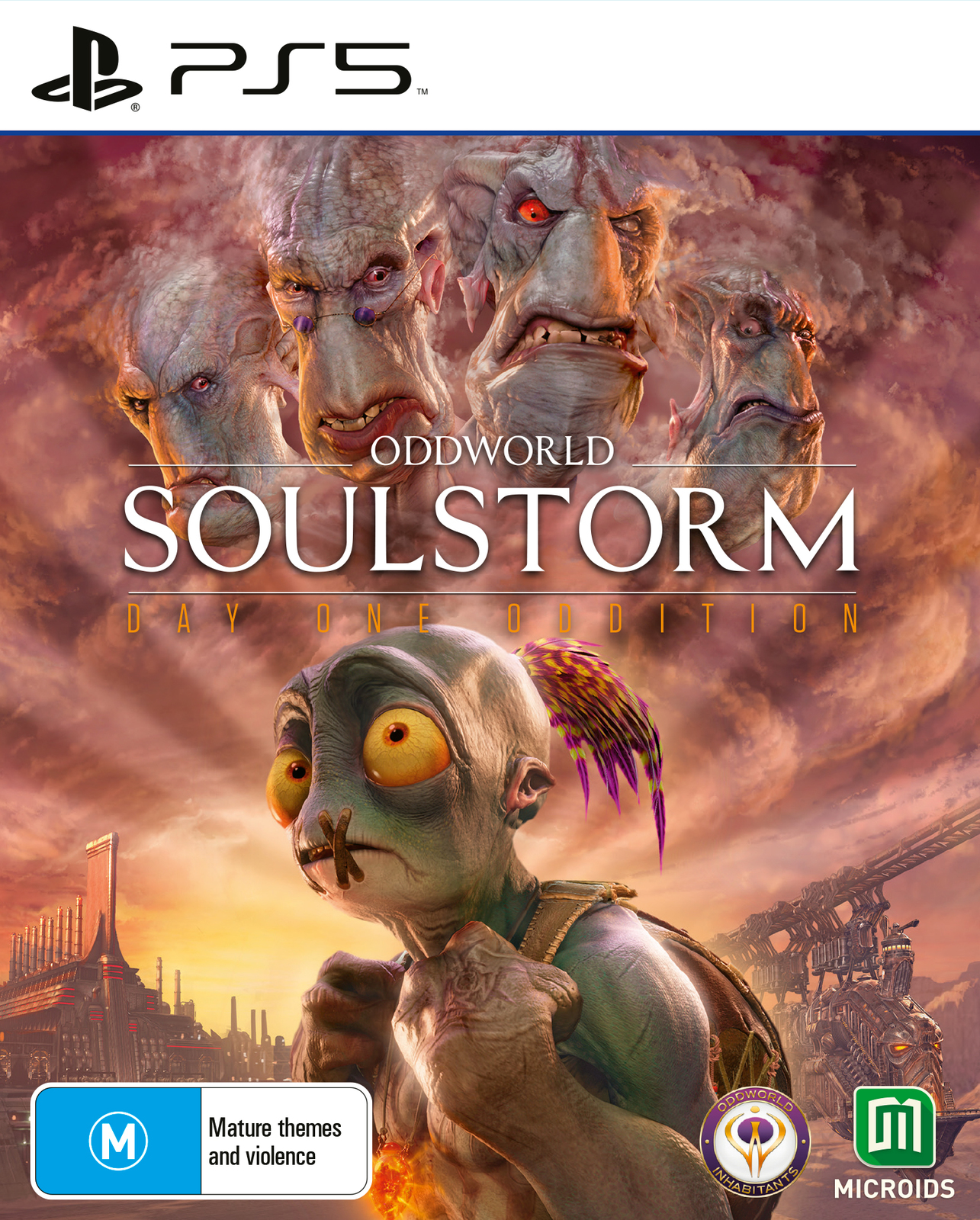 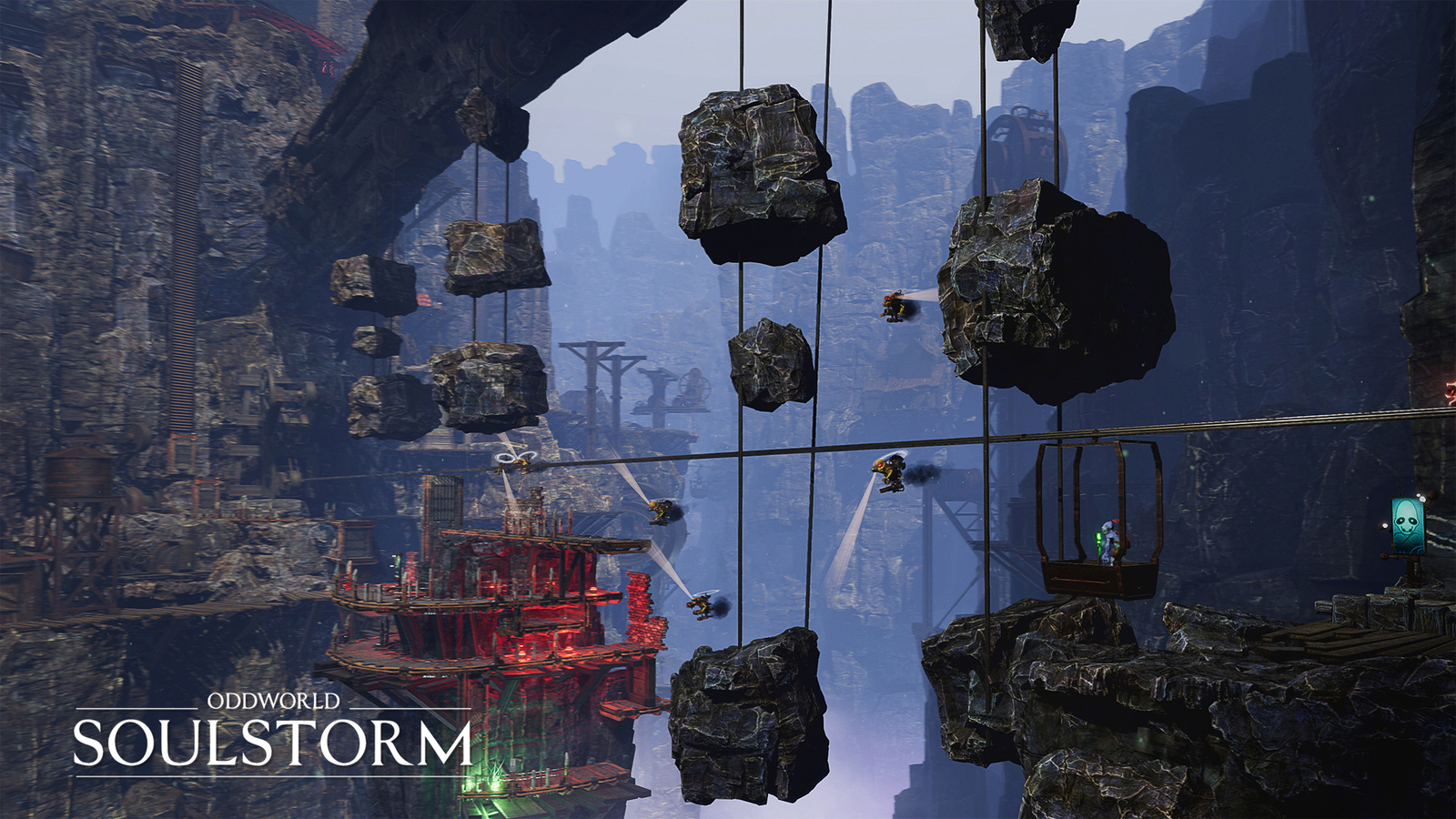 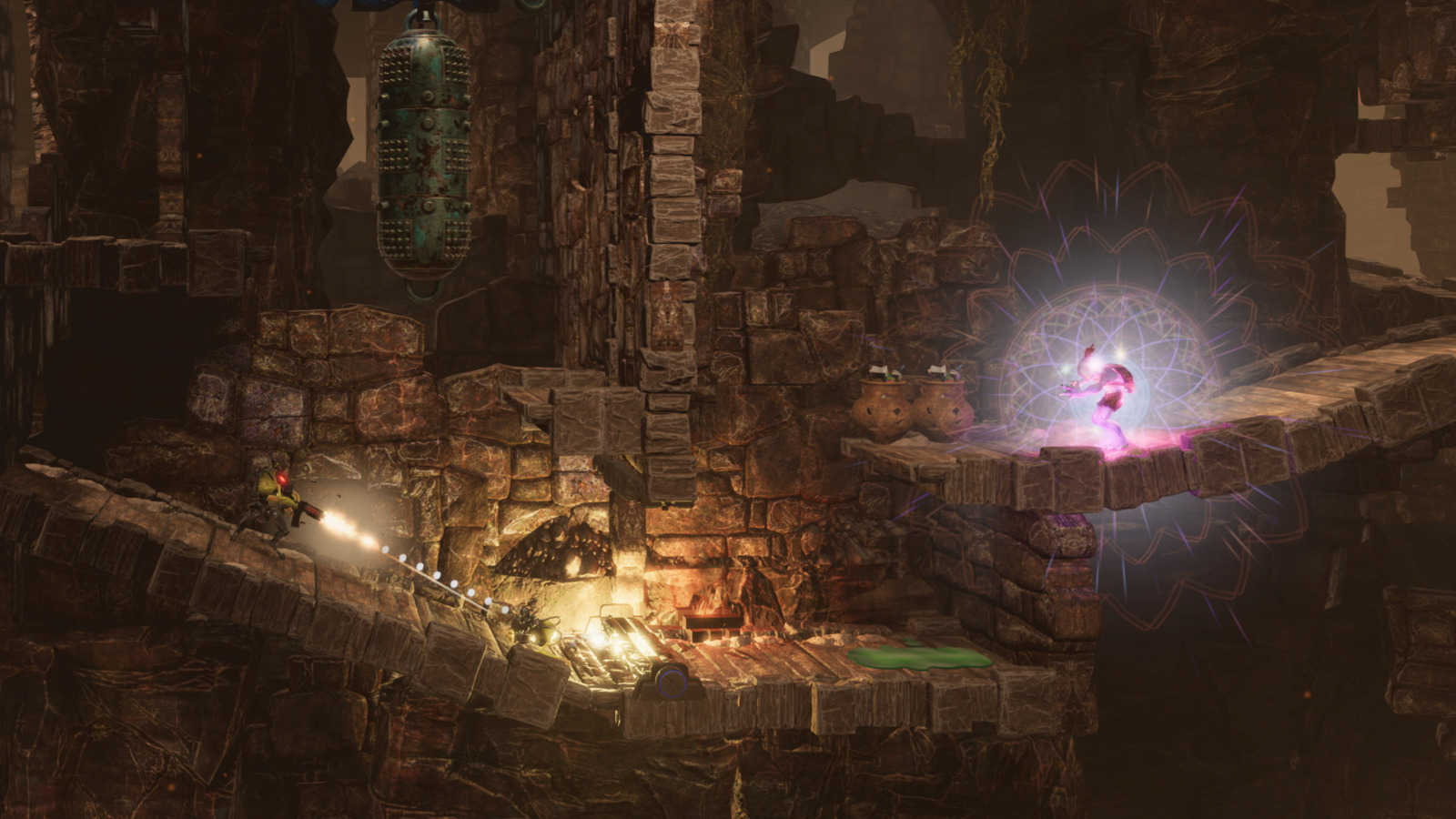 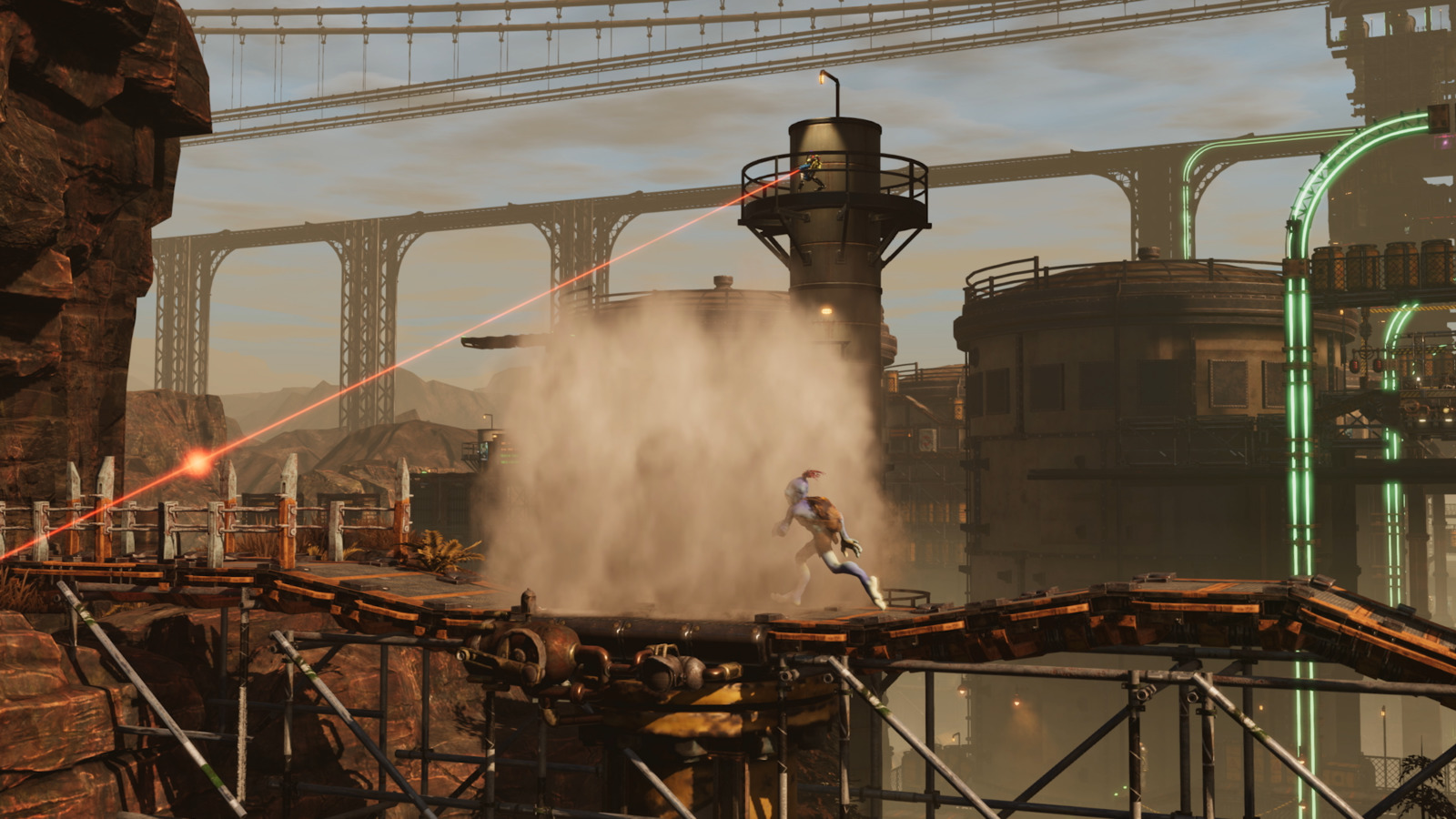 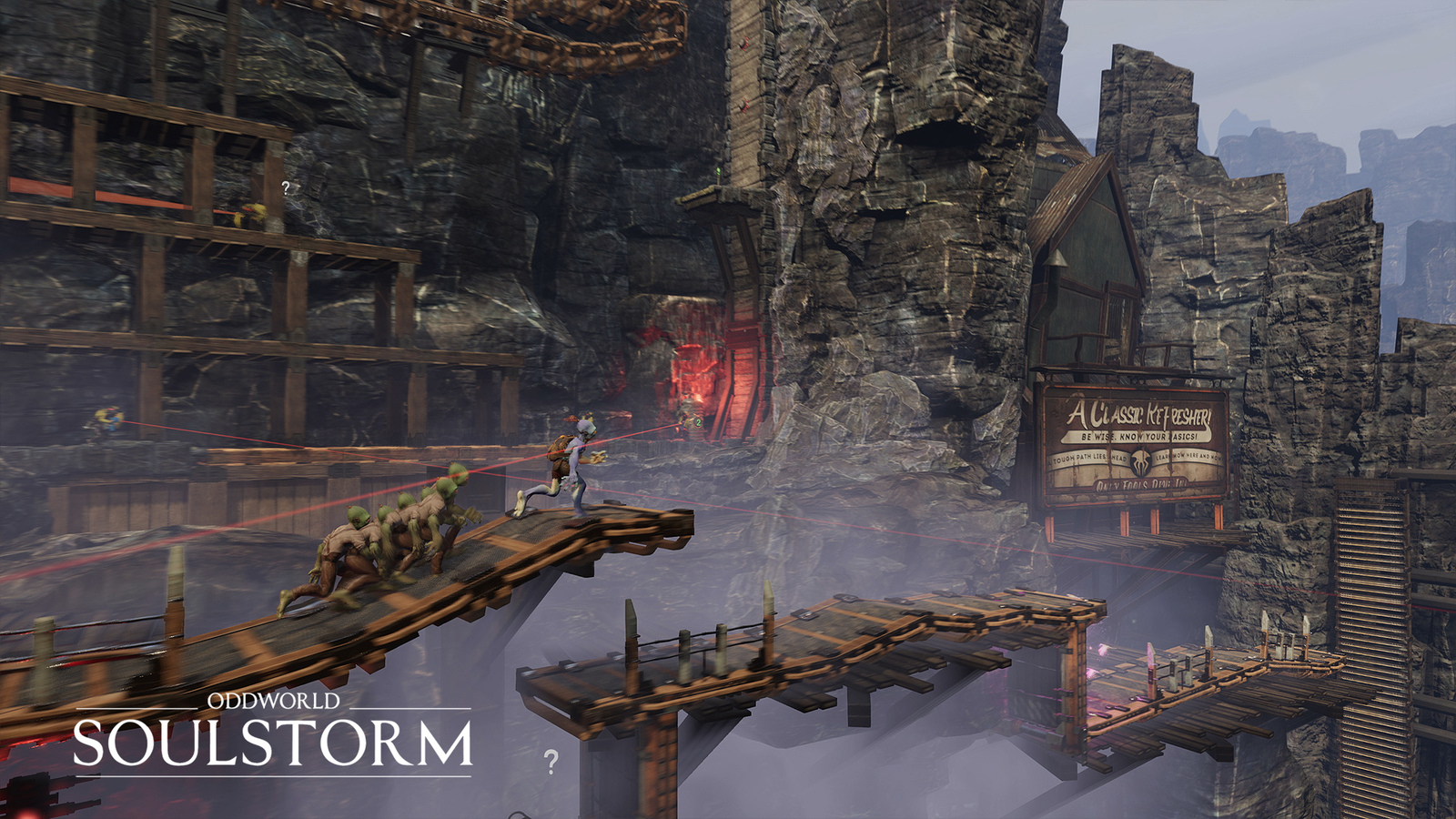 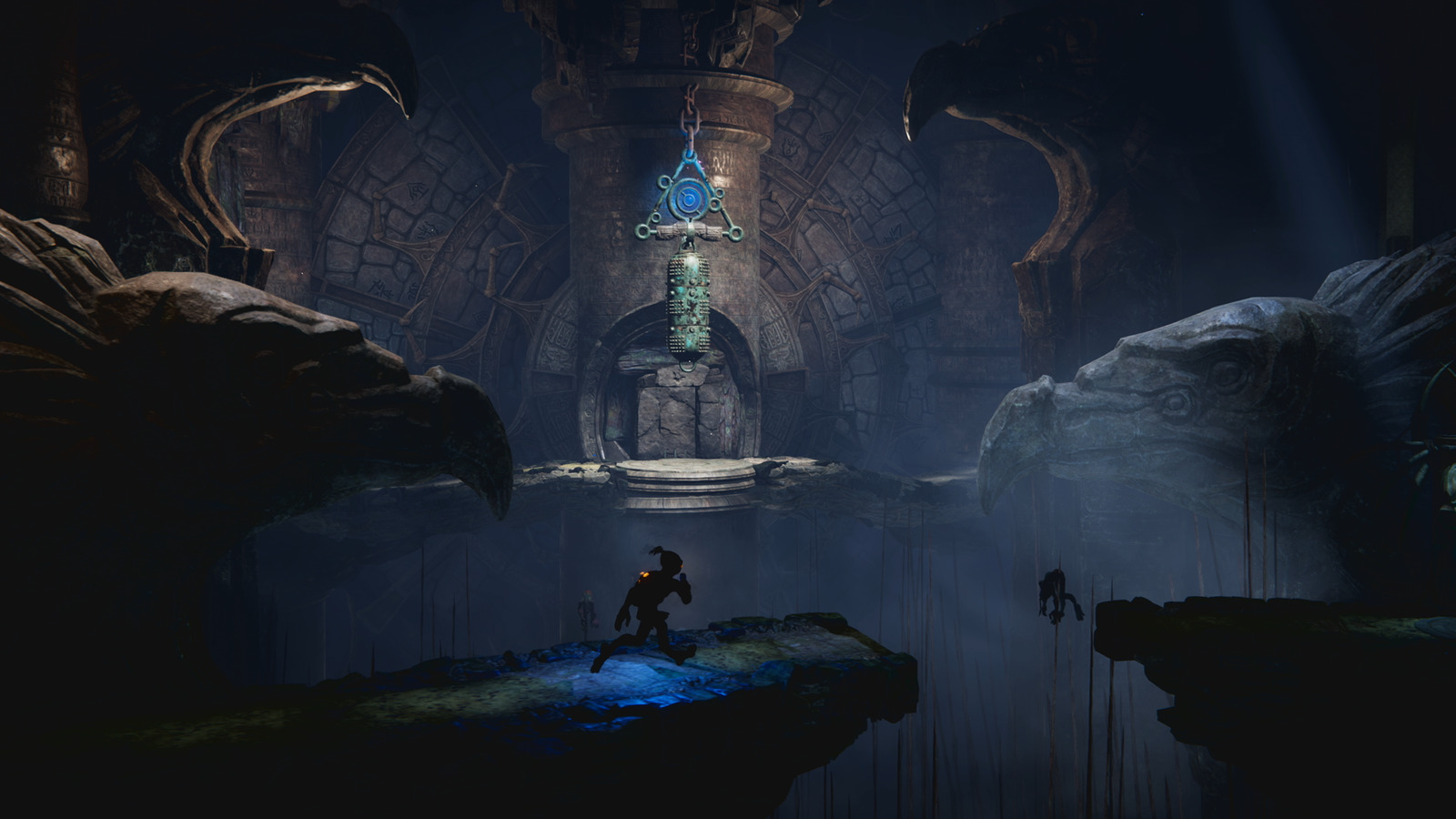 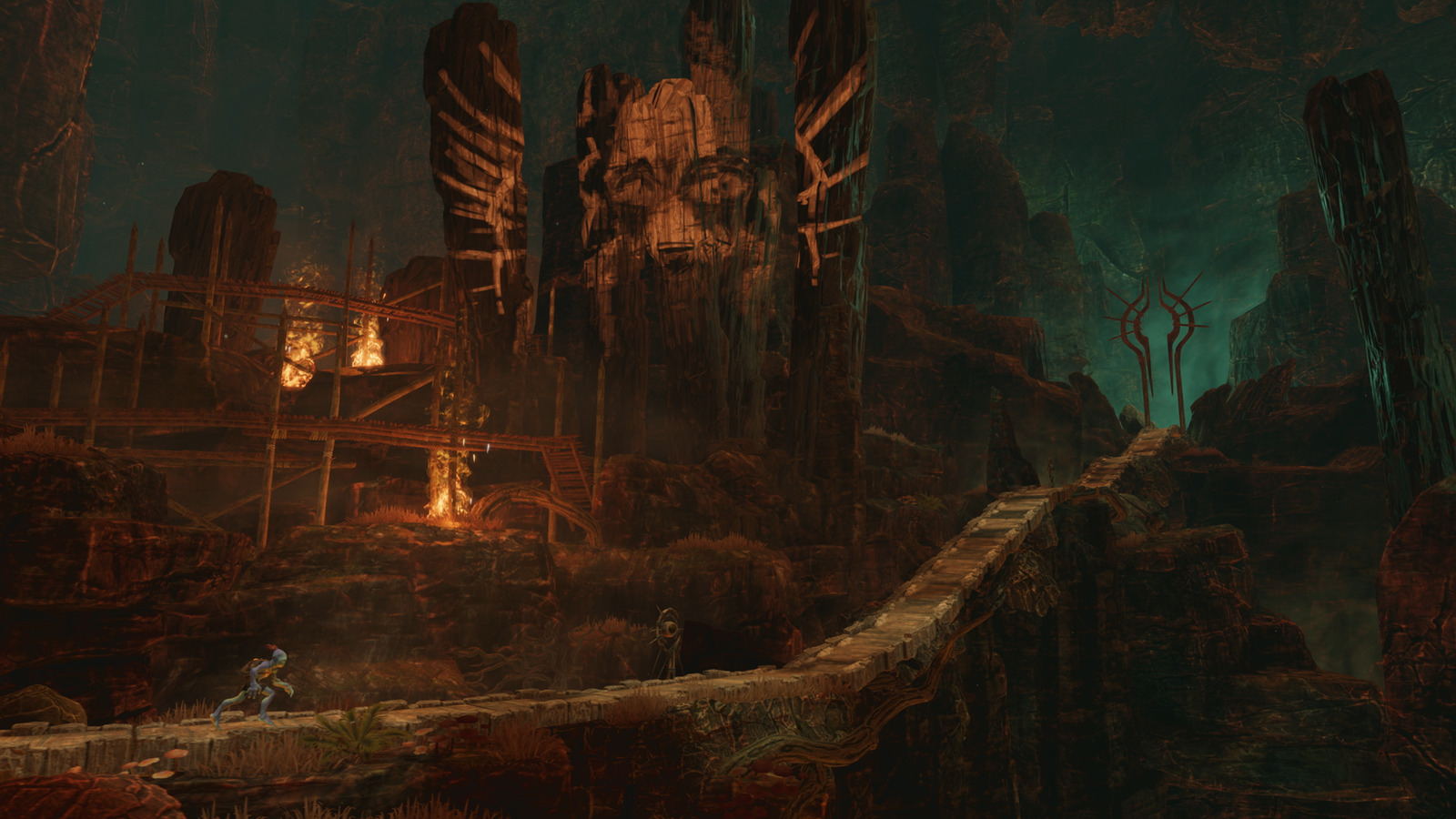 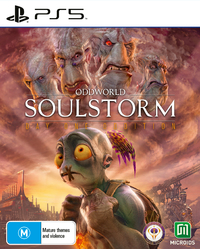 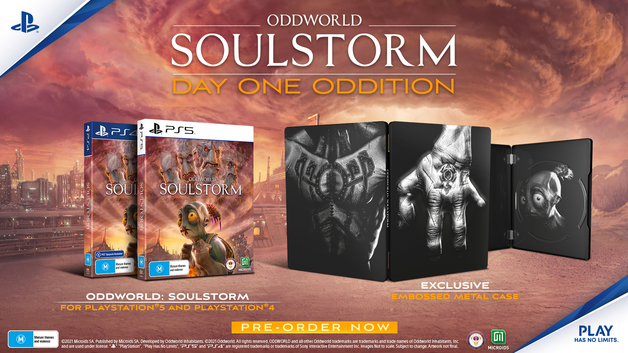 Oddworld: Soulstorm is the bigger, badder, bolder action-adventure platformer sequel of the renowned video game series, and the explosive second installment in the quintology after Oddworld: New ‘n’ Tasty .

You play as Abe, the reluctant Mudokon hero who inadvertently sparked an uprising and now must lead his fellow Mudokons in their fight for freedom against the planet’s leaders.

Abe will struggle for survival against the planet’s ruling and well-funded power. They are armed with all means of oppression, from propaganda to biological to ruthless deadly force.

You can try to learn Abe’s destiny and free over 1,000 of his followers or fail and see the eradication of his entire species.