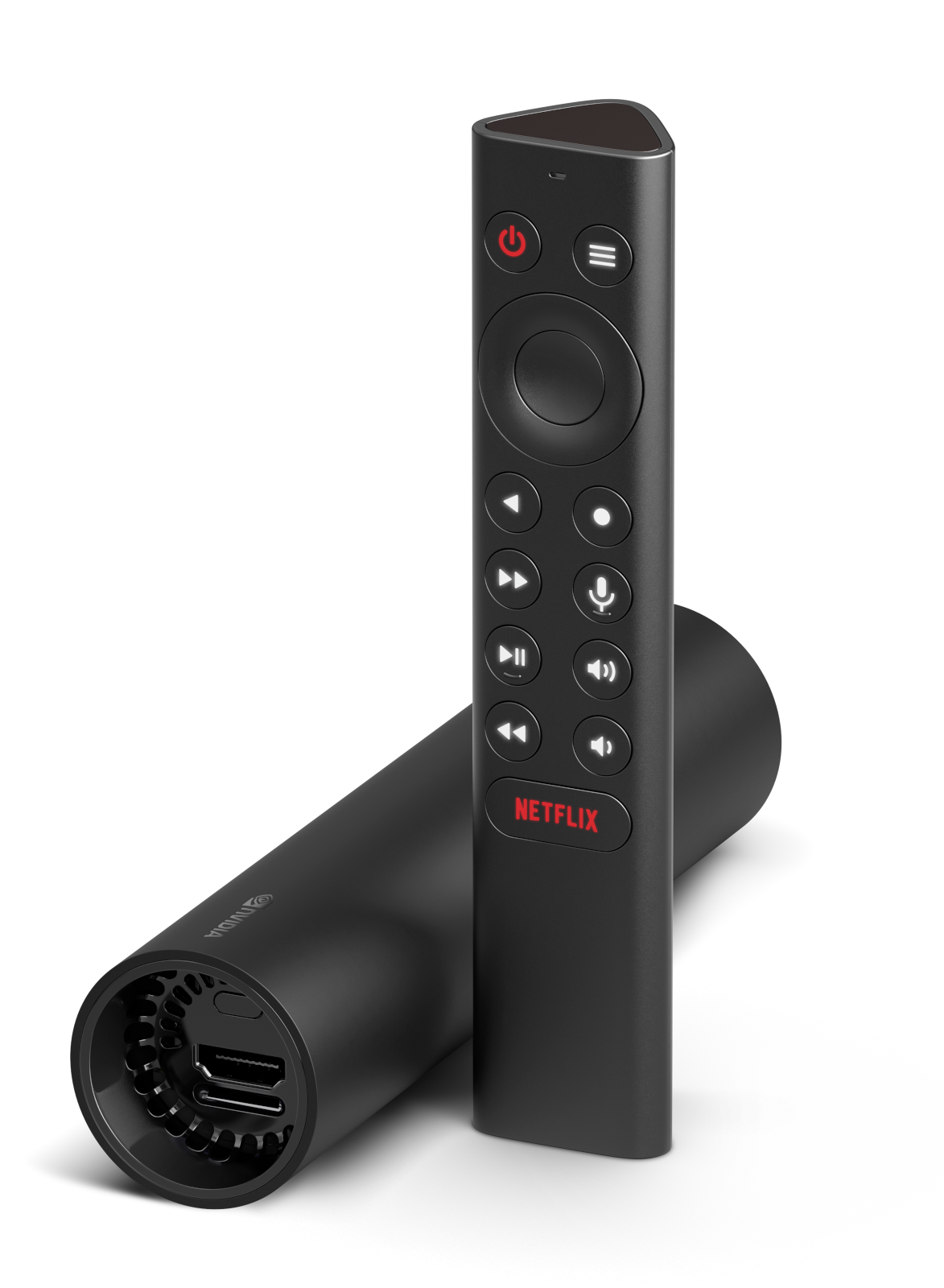 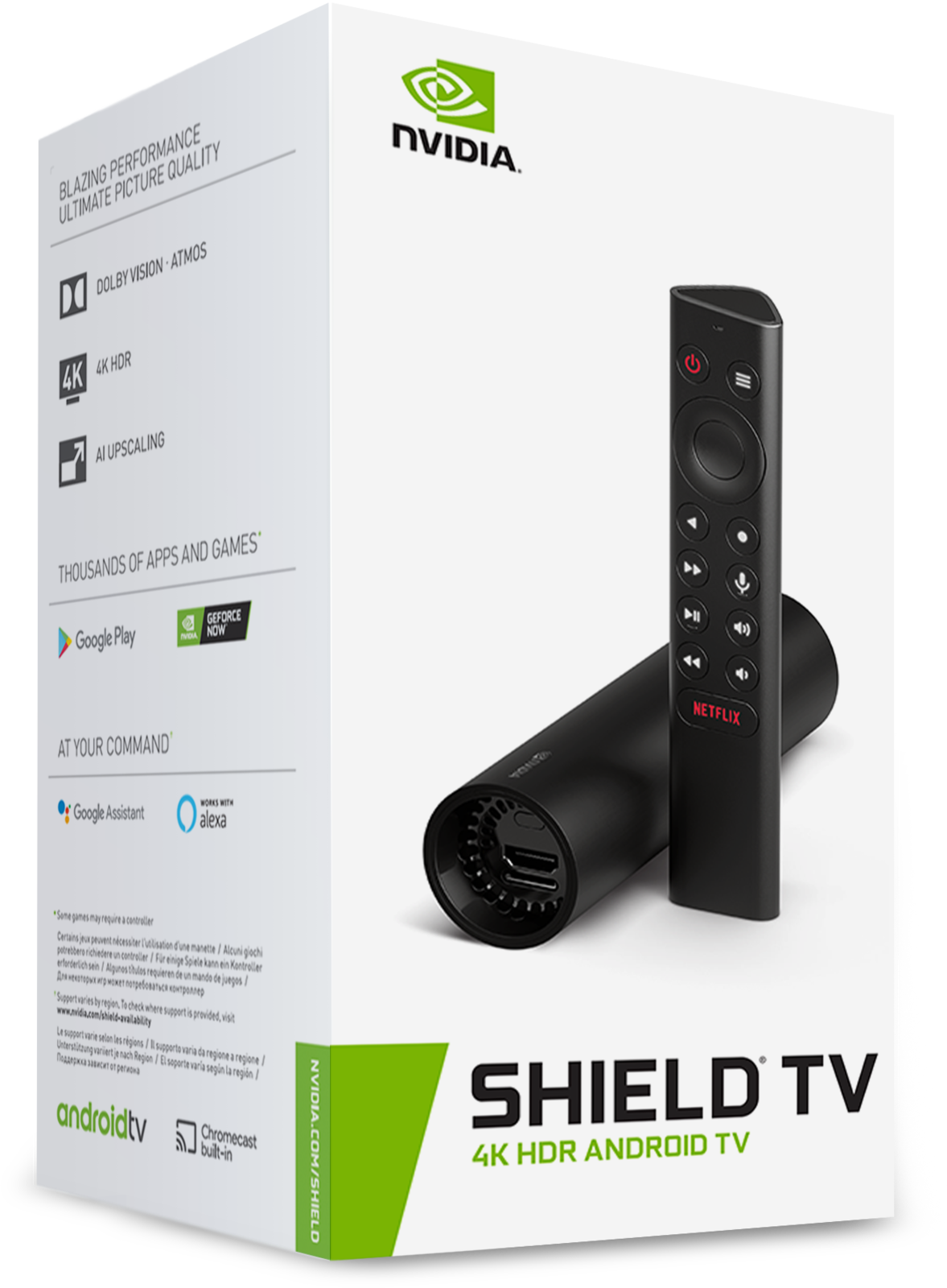 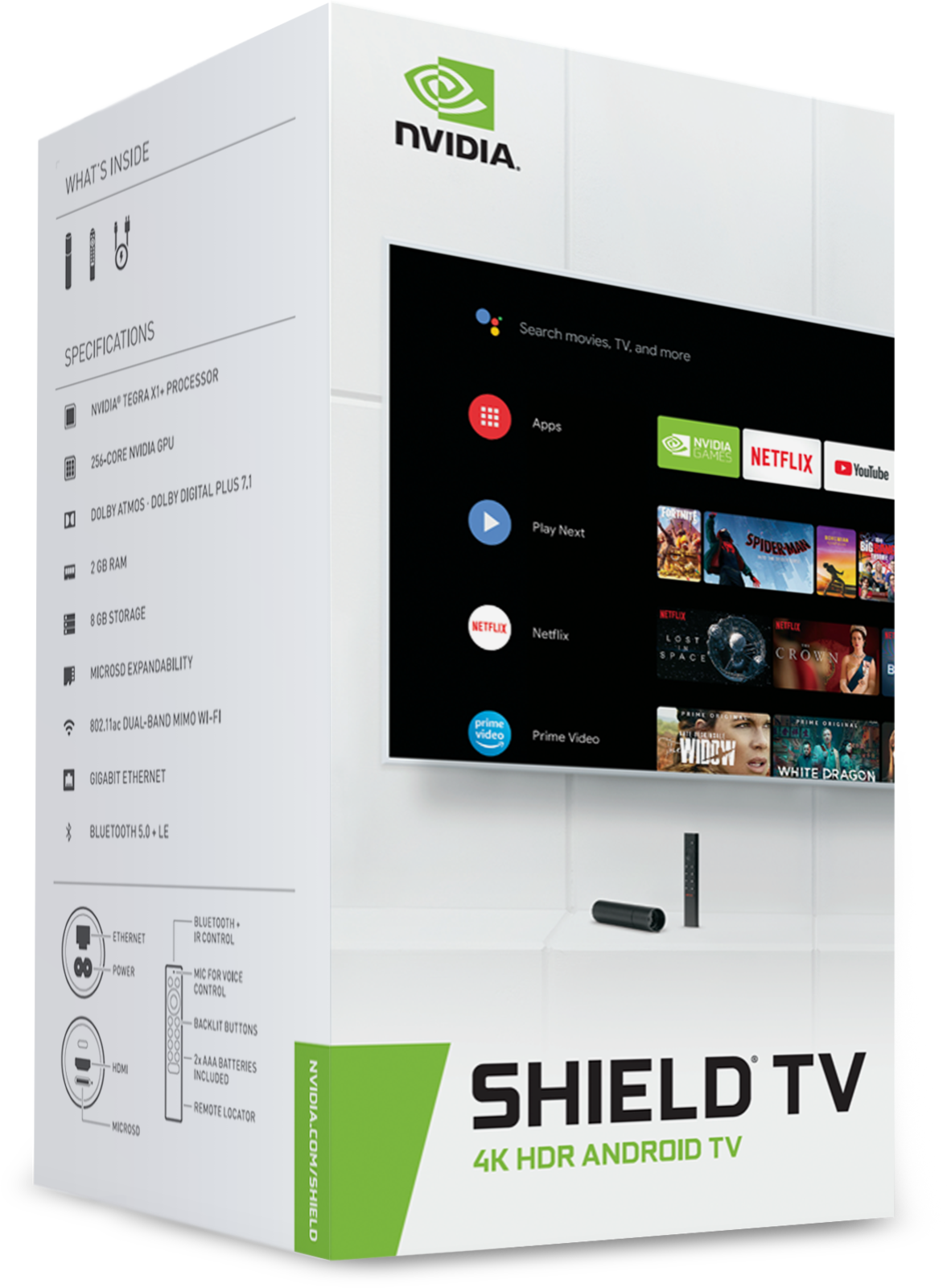 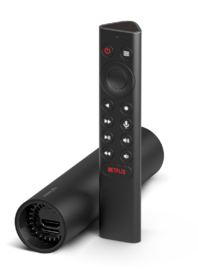 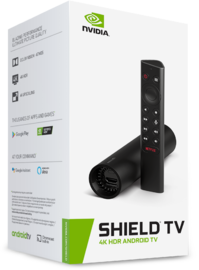 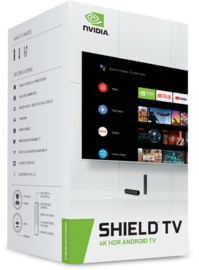 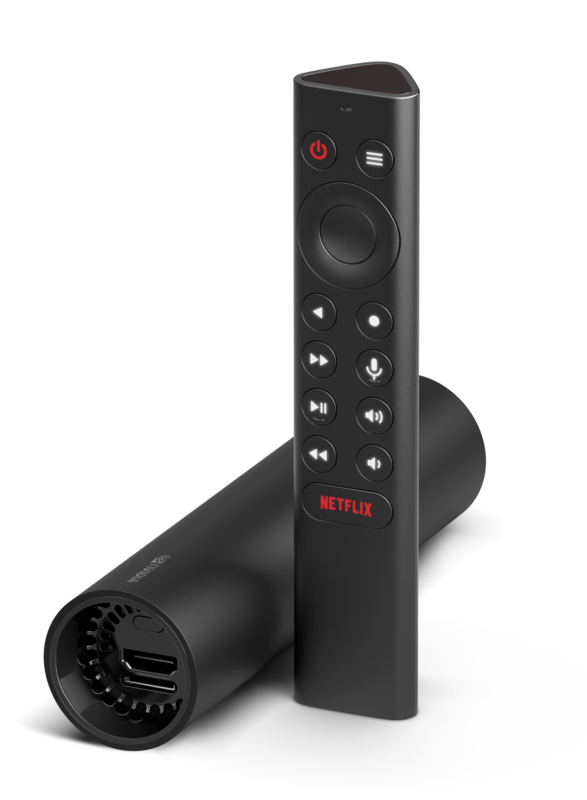 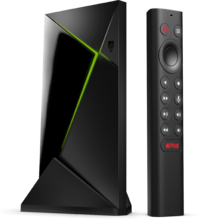 I upgraded to this from a dingy old chromecast and I could not be happier. Playstore apps, steam game streaming plus the casting, all of the yes

Enjoy Netflix, Prime Video, and Vudu in stunning 4K with Dolby Vision HDR and Dolby Atmos and Dolby Digital Plus surround sound. Upscale HD video to 4K in real-time using the power of AI and the Tegra X1+ processor. Cut the cord with apps like YouTube TV, Hulu Live TV, Sling TV, and PlayStation Vue. Cast your favorite apps to your TV with Chromecast 4K built-in. Use the built in Google Assistant to see results on your TV, control playback on your favorite shows, share your photos, see your Nest cam, display your calendar, check the traffic, play the latest songs, dim the lights, and so much more, all with your voice.

Control SHIELD hands-free with Alexa and Amazon Echo or with Google Home. The all-new SHIELD remote is more advanced than ever with motion-activated backlit buttons, voice control, Bluetooth control, an IR blaster to control your TV, buttons for power, volume, fast-forward, rewind, play/pause, plus a user-customizable button. Plus, never lose your remote with a built-in remote locator.

Connect a game controller (sold separately) for access to AAA gaming with GeForce NOW, NVIDIA’s engi­neering breakthrough in cloud gaming. Instantly transform your SHIELD TV into a GeForce-powered PC gaming rig. With hundreds of supported titles and features like cloud saves and cross-play on laptops and desktops, you can pick up a game from wherever you left off. Level up to SHIELD TV and never look back.

Best-In-Class Design.
The new SHIELD TV is compact, stealth, and designed to disappear behind your entertainment center, right along with your cables. With Gigabit Ethernet, dual-band AC Wi-Fi, a built-in power supply, and a microSD card slot for storage expansion, it is powerful, feature-packed, and built for behind the scenes brilliance. The all-new remote is more advanced than ever with motion-activated, backlit buttons—including a user-customizable button. With voice control, Bluetooth, IR control for your TV, and a built-in lost remote locator, you have the most advanced remote yet.

Unlimited Entertainment
Get the most 4K content of any streaming media player. Watch Netflix, Amazon Video, Disney+ and Vudu in crisp 4K HDR, and YouTube, Hulu Live, Google Play Movies & TV, and more in 4K. Stream from your phone with built-in Chromecast 4K. Add a game controller (sold separately) and play today’s most popular games like Fortnite with GeForce NOW

Voice Control
The built-in Google Assistant is at your command. See photos, live camera feeds, weather, sports scores, and more on the big screen. Dim the lights and immerse yourself in your favorite show or music using your voice. And control your SHIELD hands-free with Google Home or Alexa and Amazon Echo. 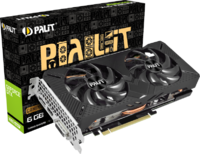 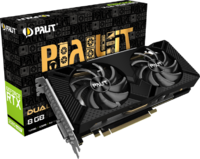 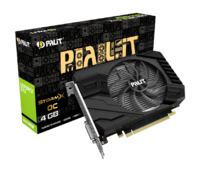