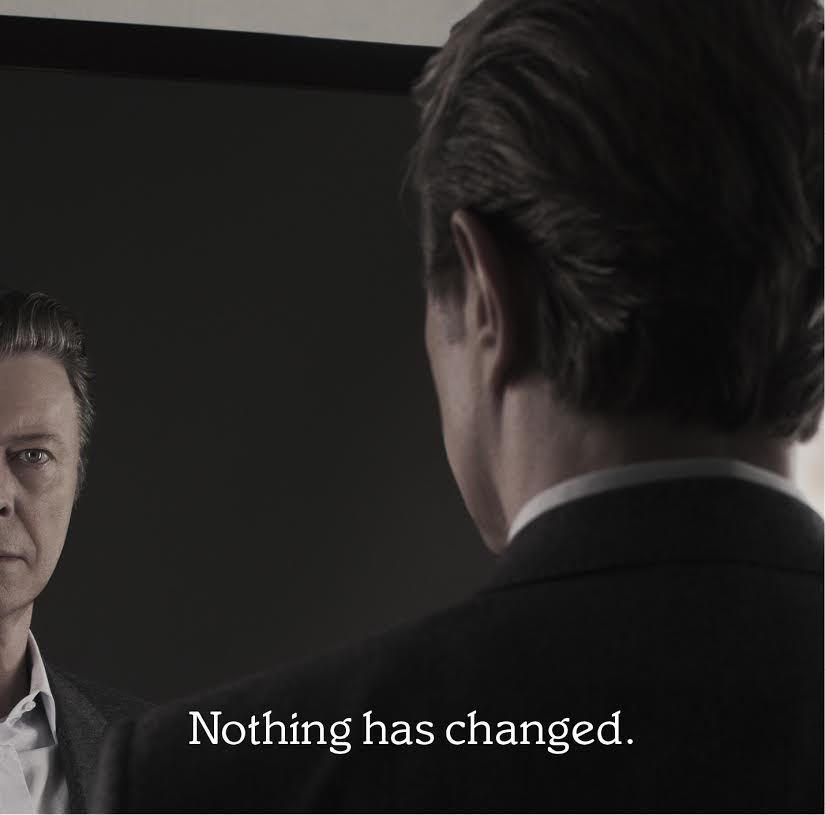 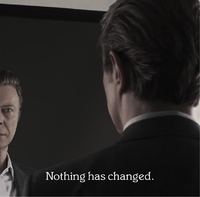 Nothing Has Changed (Deluxe Edition) 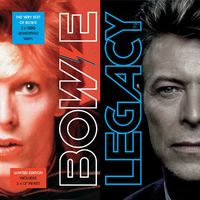 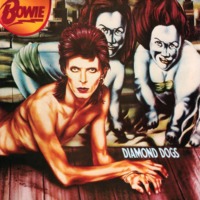 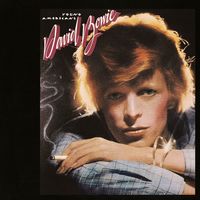 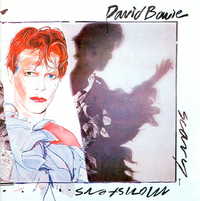 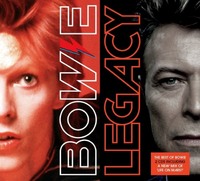 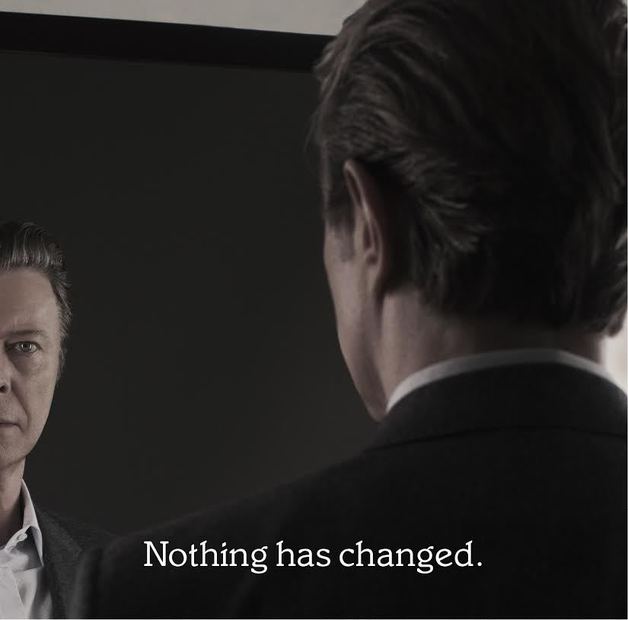 Fantastic compilation of tracks, this album contains some great remixes/versions of tracks you dont hear every day along with some absolute classics

Nothing Has Changed released on November 21st collects together for the first time the definitive collection of Bowie’s music from 1964 to 2014.

Fifty years on from his first recordings, David Bowie continues to be at the vanguard of contemporary culture as a musician, artist, icon and a nonpareil to generations of writers, artists and fashionistas. He remains to be a unique presence in contemporary culture.

Nothing Has Changed (named after a lyric from the ‘Heathen’ album opener ‘Sunday’) compiles tracks from every period of Bowie’s career from his earliest incarnations with ‘Liza Jane’ and ‘Can’t Help Thinking About Me’ right up to James Murphy’s ‘Hello Steve Reich Mix’ of ‘Love Is Lost’ from last year.

The album features Bowie’s first new music since he stunned the world with the critically lauded ‘THE NEXT DAY’. The new single ‘SUE (or IN A SEASON OF CRIME)’ was especially recorded for Nothing Has Changed with long time collaborator Tony Visconti and will be released as a limited edition 10” single and digital download the same day as the album.

Alongside the brand new track Nothing Has Changed features the previously unreleased ‘Let Me Sleep Beside You’ from the ‘TOY’ sessions, the download only ‘Your Turn To Drive’ making its debut on CD and the stunning 2001 re-recording of the 1971 outtake ‘Shadow Man’.