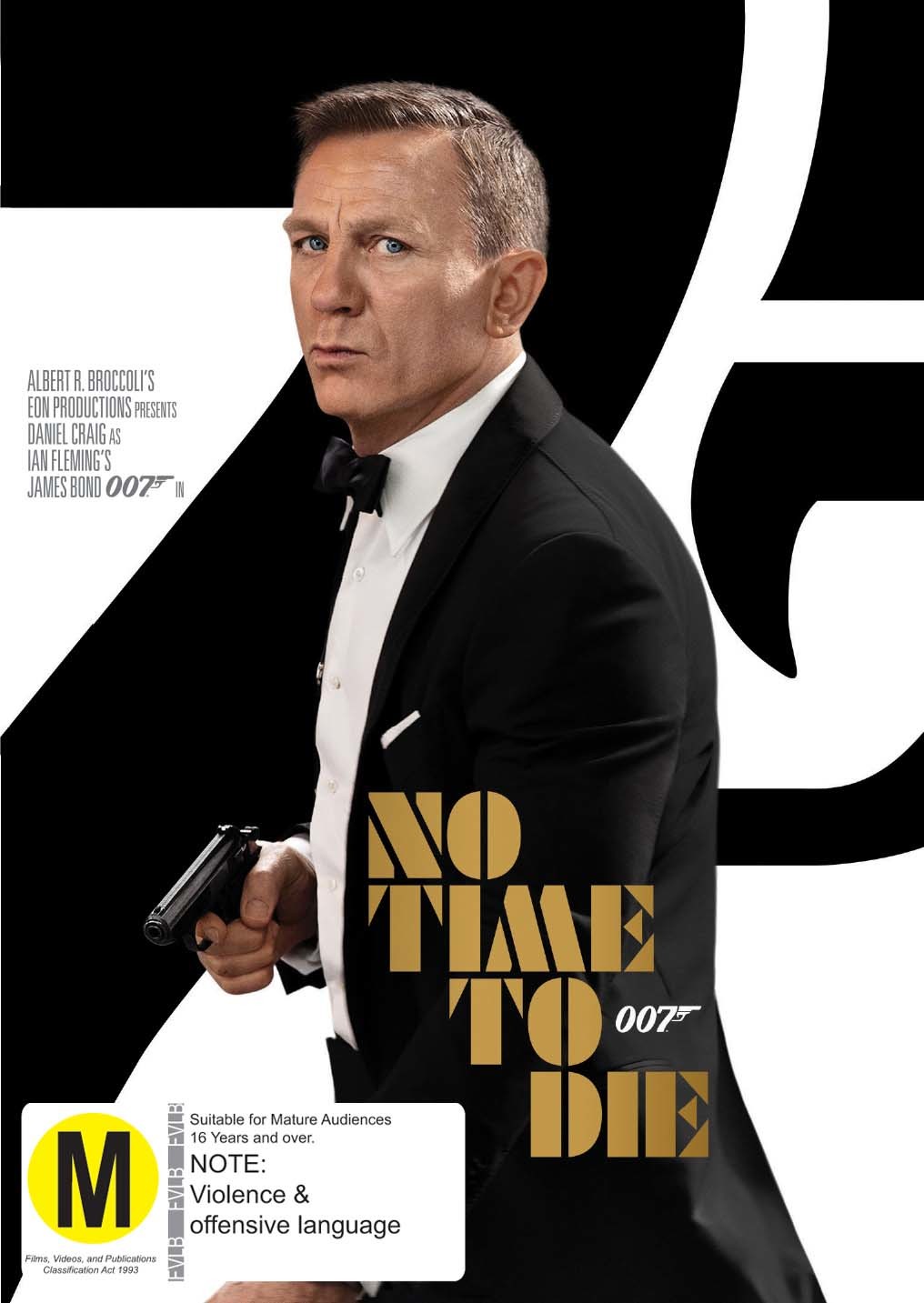 No Time To Die

$94.00
Corgi: James Bond Collection - Diecast Model
In stock - get it today before 6pm with Jungle Express 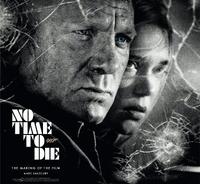 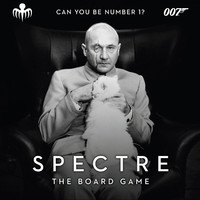 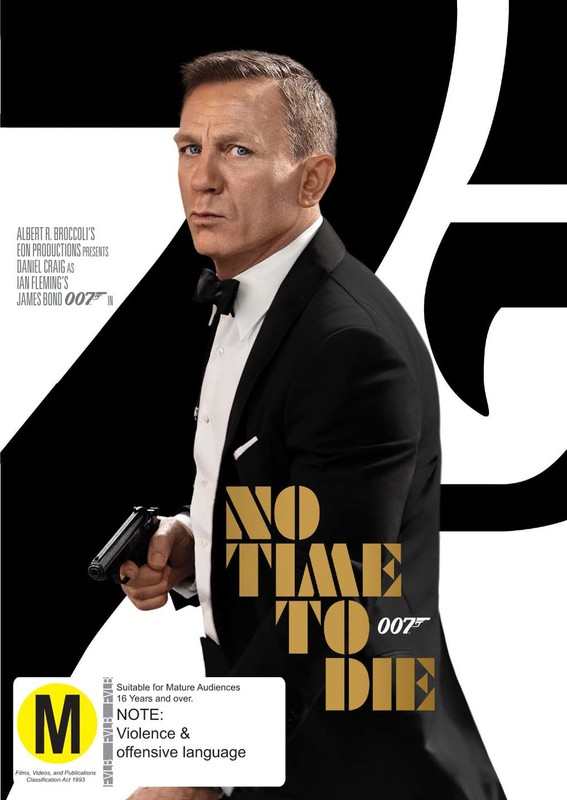 Thoroughly enjoyed this movie, great to add to our collection of all the other 007's. First Bond movie that has had a child as a major part, the little girl was a real cutie! Without spoiling it for everyone the ending was very sad. Looking forward to the next movie, if there is one?

Great movie, but not quite up to stand of previous ones

Great. But not the greatest!

No Time To Die

James Bond is enjoying a tranquil life in Jamaica after leaving active service. However, his peace is short-lived as his old CIA friend, Felix Leiter, shows up and asks for help. The mission to rescue a kidnapped scientist turns out to be far more treacherous than expected, leading Bond on the trail of a mysterious villain who's armed with a dangerous new technology.