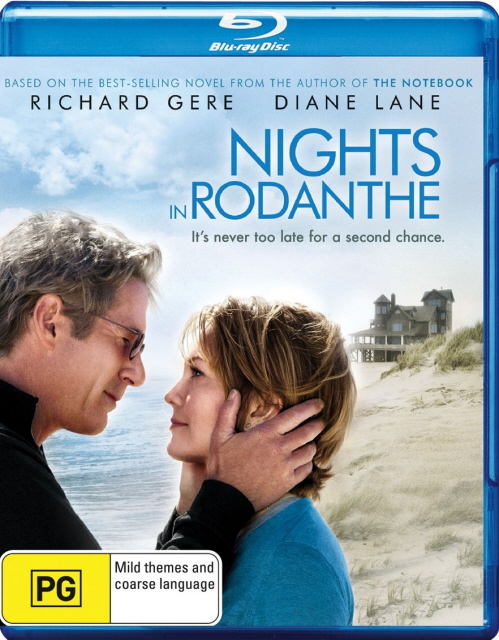 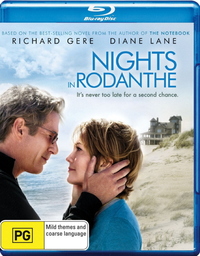 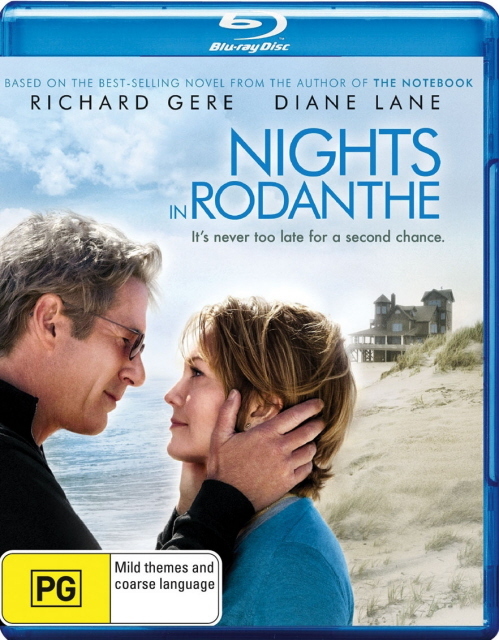 In “Nights in Rodanthe,” Oscar nominee Diane Lane stars as Adrienne Willis, a woman with her life in chaos, who retreats to the tiny coastal town of Rodanthe, in the Outer Banks of North Carolina, to tend to a friend's inn for the weekend. Here she hopes to find the tranquility she so desperately needs to rethink the conflicts surrounding her – a wayward husband who has asked to come home, and a teenaged daughter who resents her every decision.

Almost as soon as Adrienne gets to Rodanthe, a major storm is forecast and a guest named Dr. Paul Flanner (Richard Gere) arrives. The only guest at the inn, Flanner is not on a weekend escape but rather is there to face his own crisis of conscience. Now, with the storm closing in, the two turn to each other for comfort and, in one magical weekend, set in motion a life-changing romance that will resonate throughout the rest of their lives.