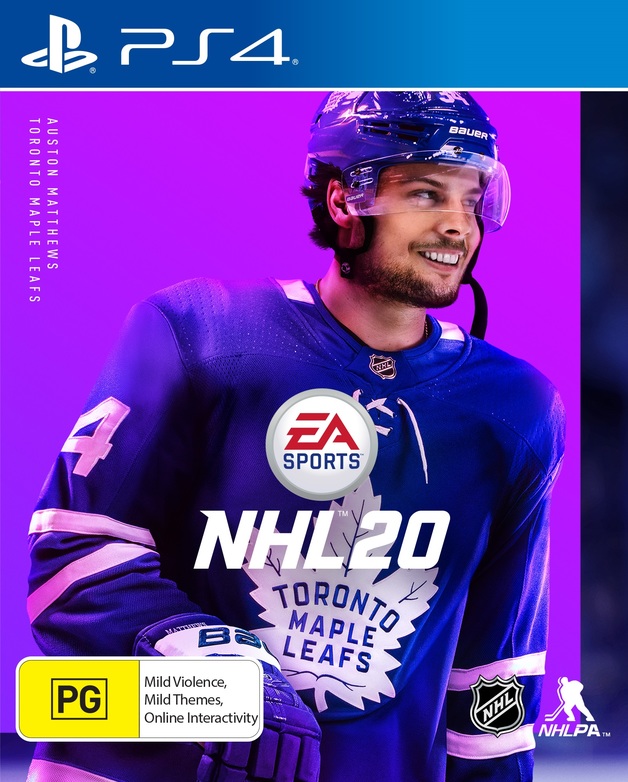 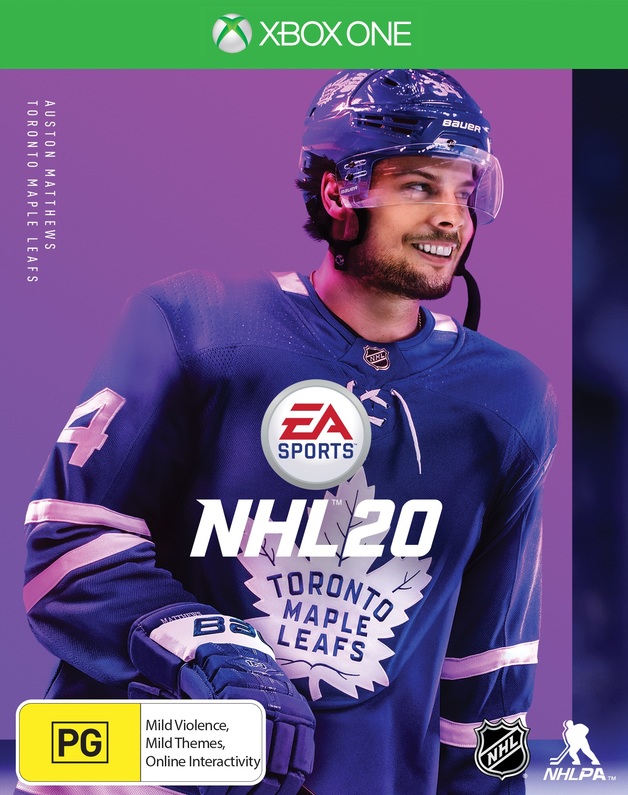 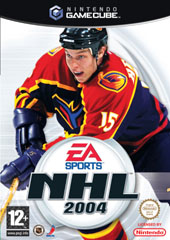 Due to COVID-19, we're unable to accept new orders at this time. Learn more...
The number one selling NHL® interactive video game franchise continues a tradition of excellence in its 12th year with NHL 2004. This year’s game includes a new fight system, new hitting animations, and complete right analog stick control with improved deking and hitting that makes it the most physical hockey game ever. With a significantly enhanced EA SPORTS Dynasty Mode, the addition of three new international elite leagues, and all new commentary from Craig Simpson, NHL 2004 puts players in the rink for authentic hockey competition. In addition, new EA SPORTS online gameplay for the PlayStation 2 computer entertainment system takes competition nationwide. Take the ice with NHL 2004.