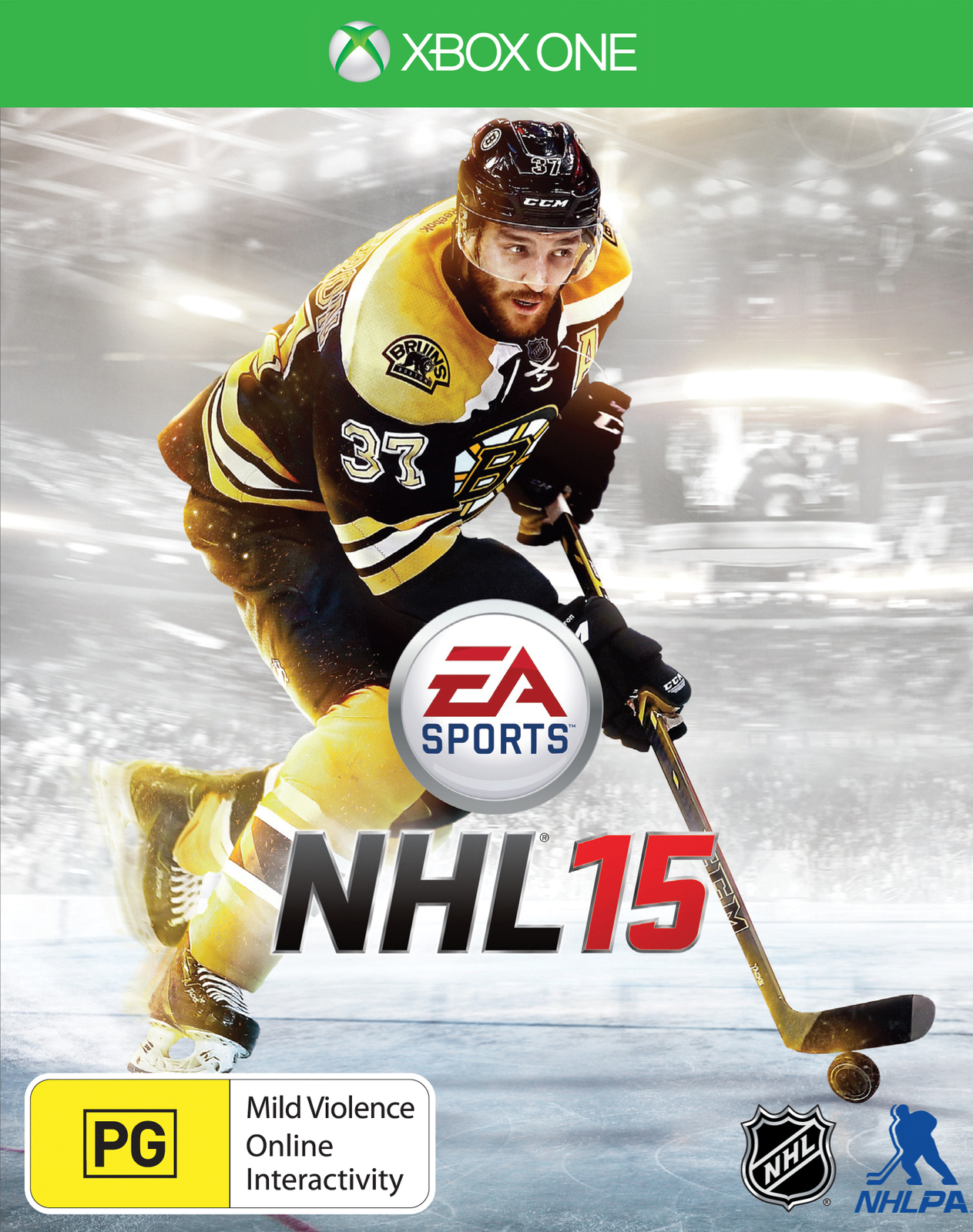 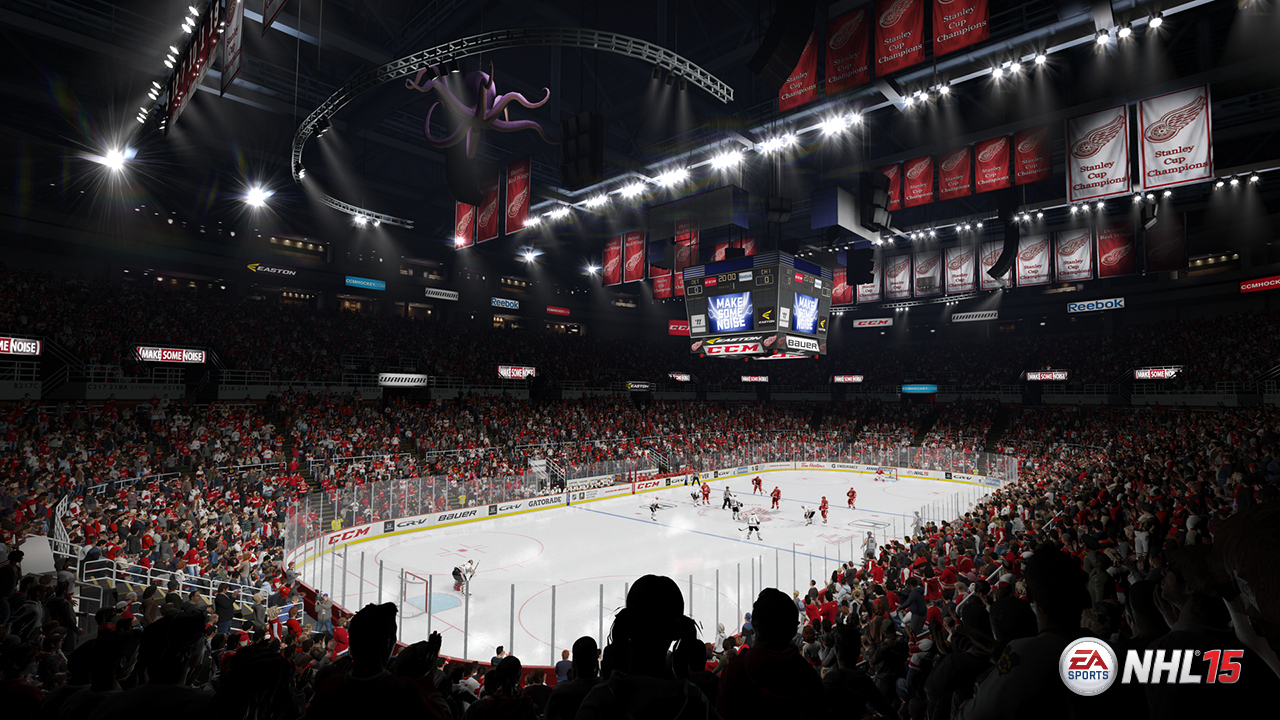 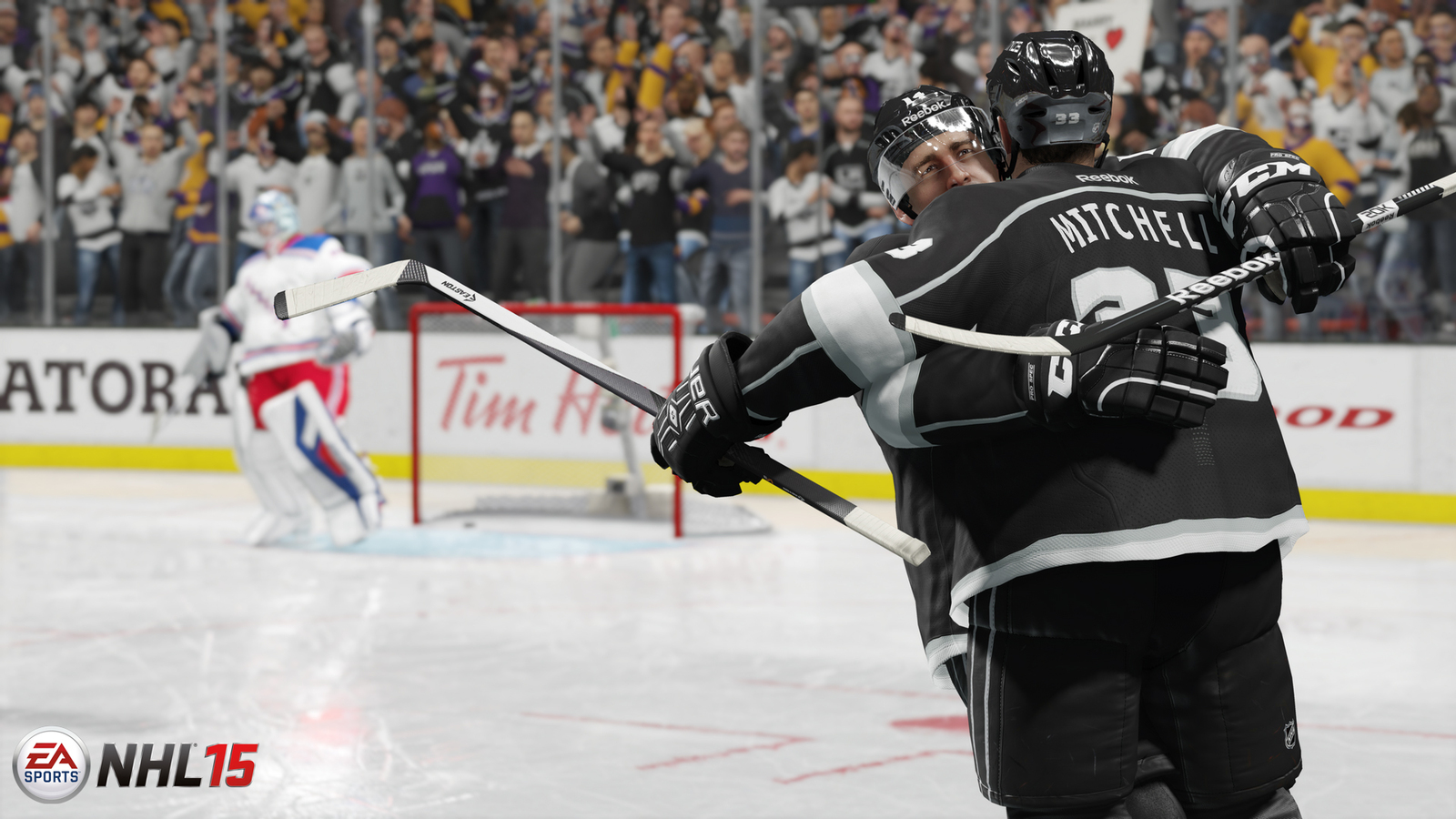 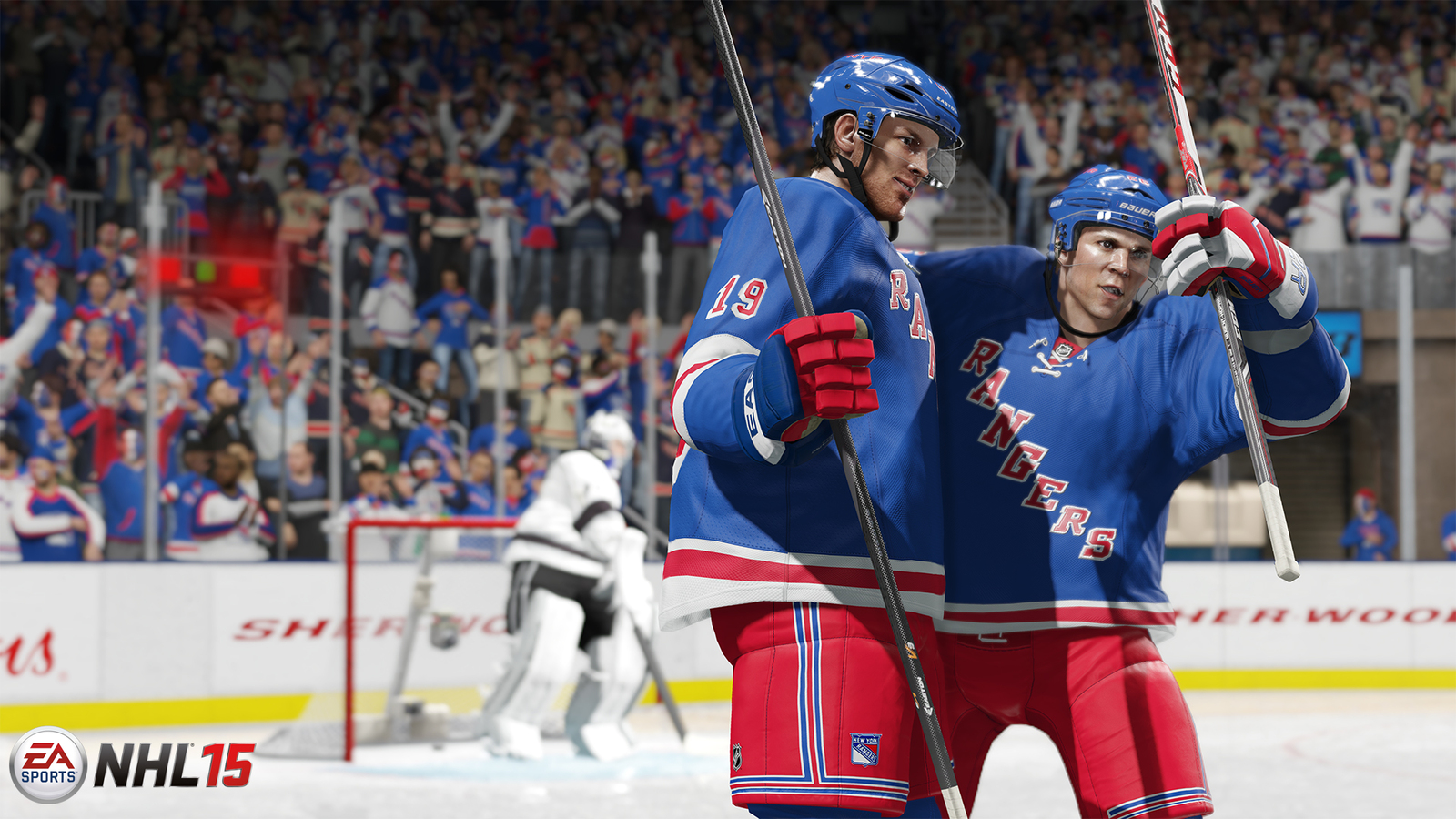 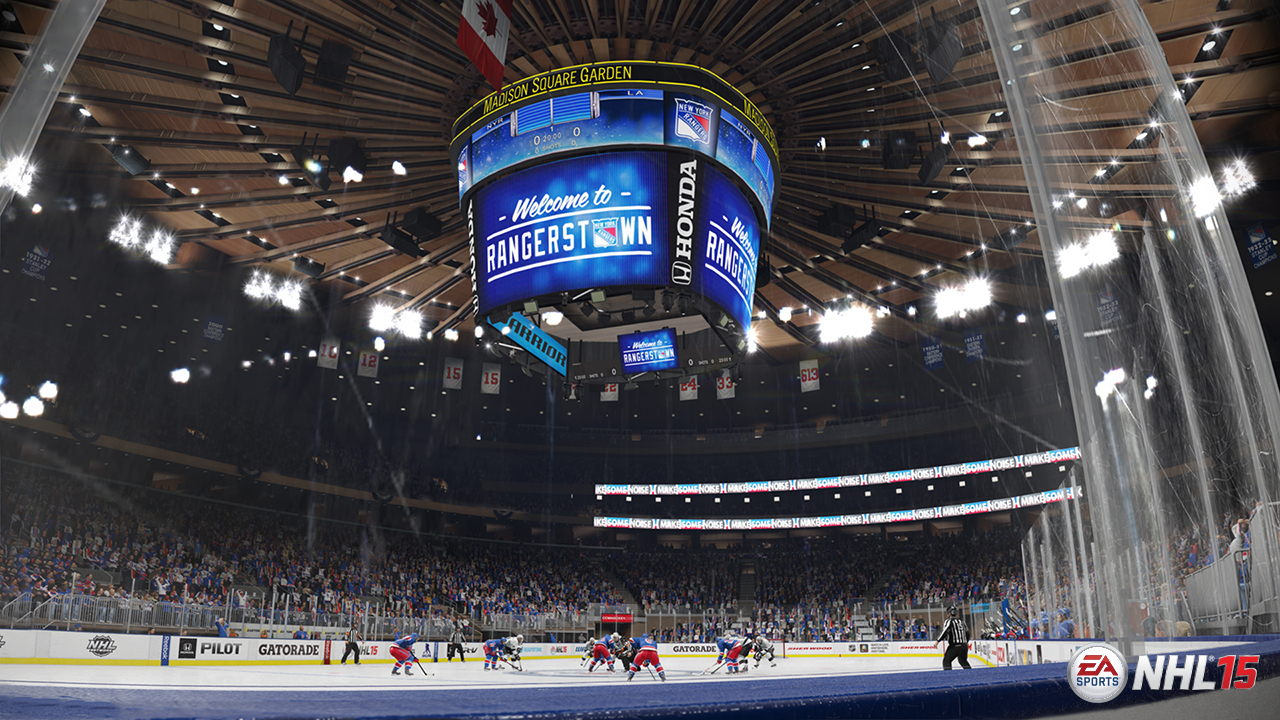 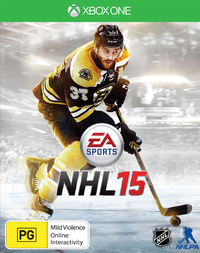 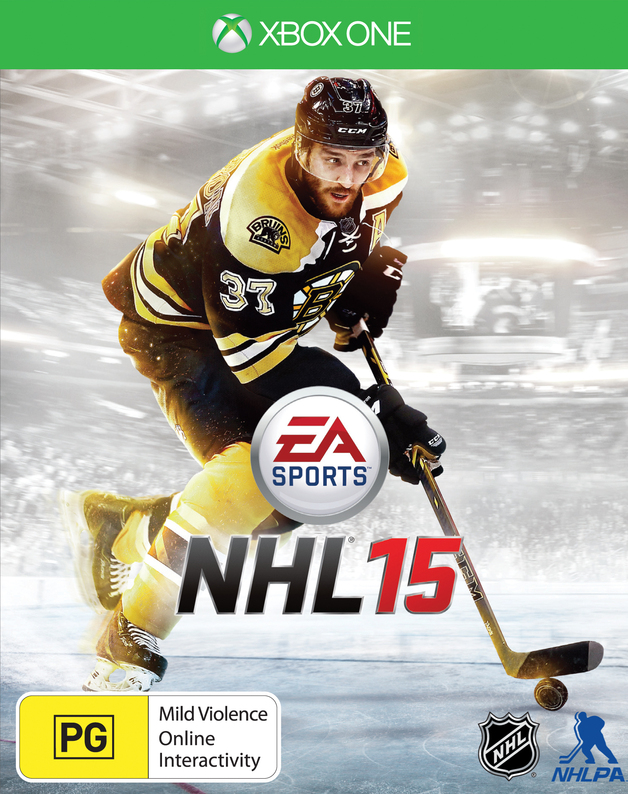 Experience the hard hitting chaos and unpredictability of the sport as real-world physics are extended to all 12 players on the ice, as well as the puck itself. Look, move, play and think like a real hockey player with all new authentic player modelling and an evolved arsenal of tools, including the Superstar Skill Stick and Vision AI that allow for an unprecedented level of control and elevated player intelligence. Take in the emotion of every play as you immerse yourself in authentic arenas across the National Hockey League. You’ll play in front of a full house of fans created with 9,000 dynamic and individual crowd models, the most ever in a sports videogame.