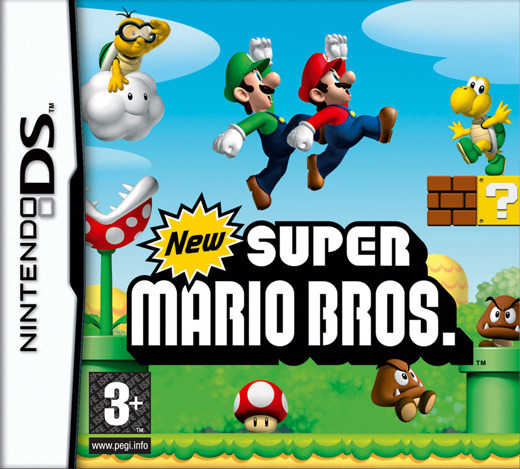 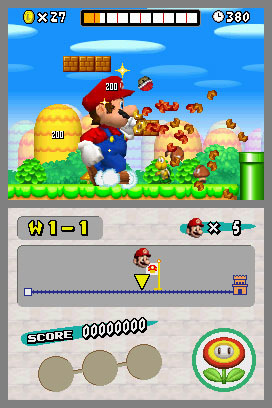 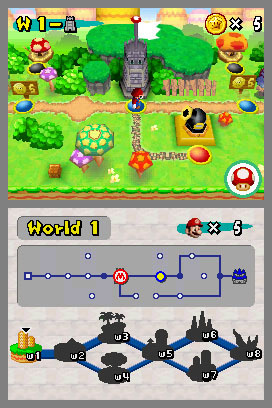 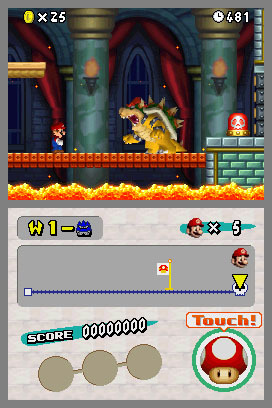 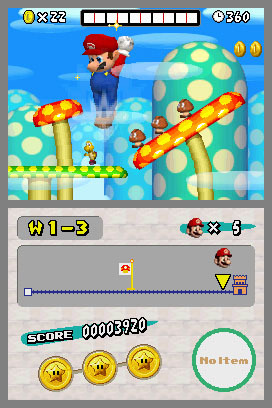 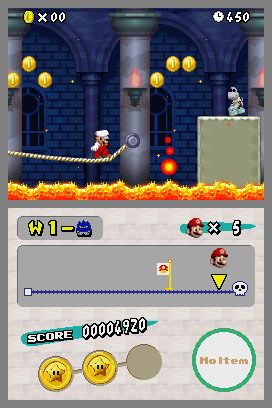 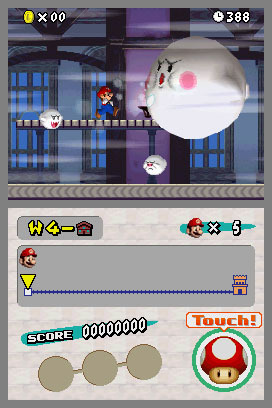 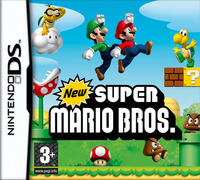 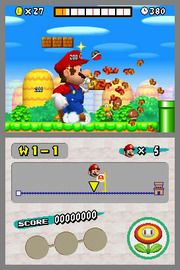 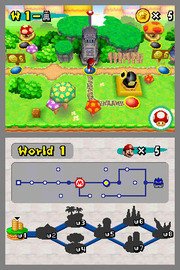 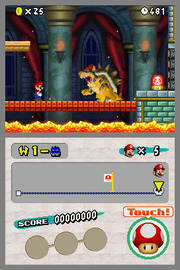 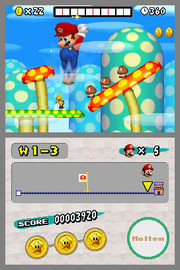 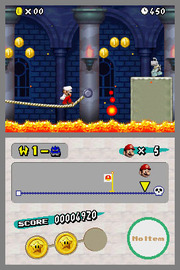 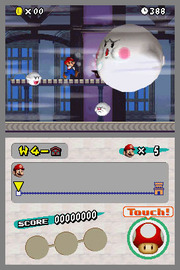 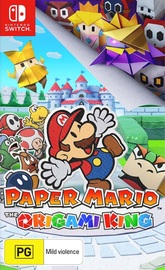 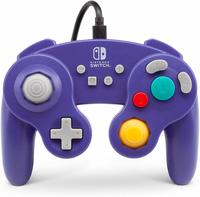 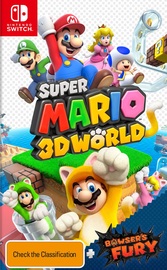 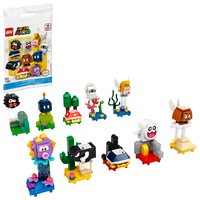 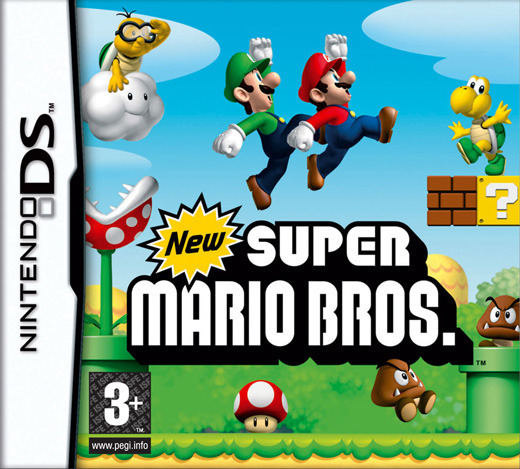 Old and new fans of Mario alike will enjoy this game. It really is a throw back to the old school days of Mario. It may be 2.5d and a little more colourful but it really is a brilliant rehash of 8-bit style Mario. This makes it very challenging, however, so inexperienced players will need to be on their toes! The visuals are great. Controls are mostly non-touch, but the touch screen is well utilised when it is used. This is a really neat game. Get it if you are a fan of Mario or platform games in general; you won't be disappointed.

This game uses the Nintendo DS system perfectly. This game allows touch screen controls as well as the old A, B and Control pad to set up the game the way you like it. It also has a great multiplayer system with DS download and play and multi card play as well.

This game also comes with small mini games for when you need to take a break from jumping through levels with Mario like playing poker and card games with Luigi and many others.

This is a great game and would recommend to anyone that wants to Re-live some fond memories with Mario and the gang.

1 out of 1 people found this review helpful.
The first new 2-D Mario platformer since Super Mario World has arrived.

Boasting incredible 3-D graphics to accompany classic 2-D game play, this fast-paced adventure will have Mario fans cheering as they make their way over fields, under water, through castles and into the air.

New and familiar enemies are everywhere, not to mention mind-blowing challenges made possible by the dual screens of the Nintendo DS. Not only that, but players can link wirelessly with a friend to play as Mario and Luigi in multiplayer mode.