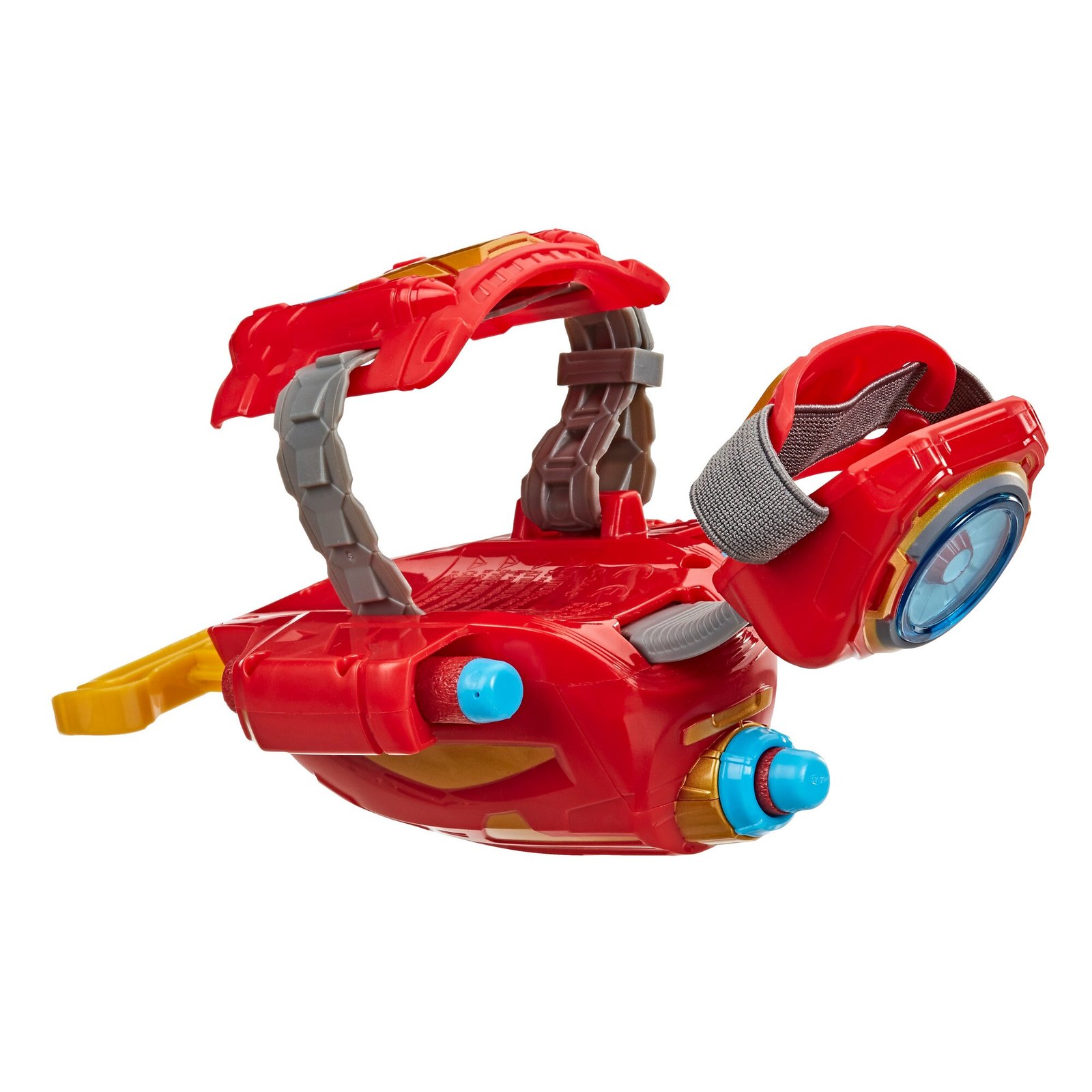 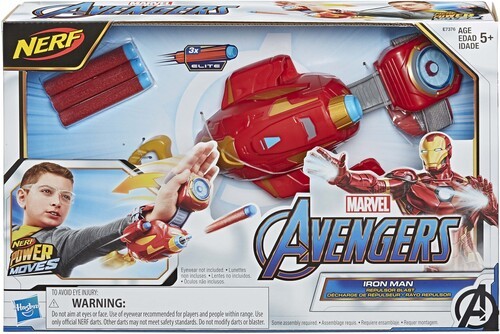 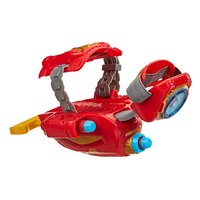 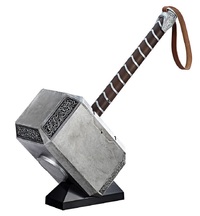 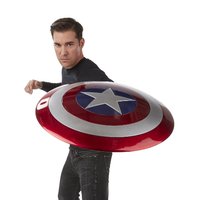 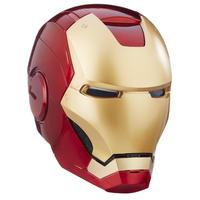 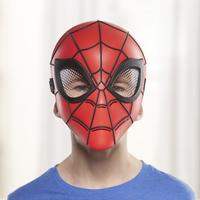 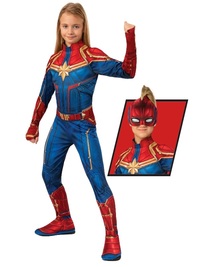 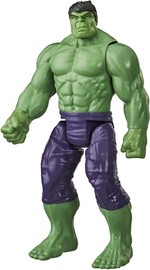 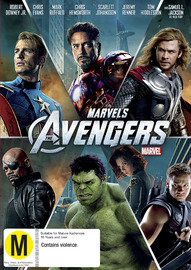 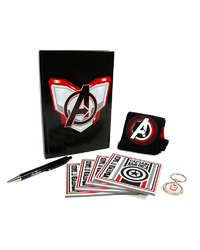 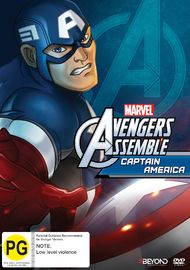 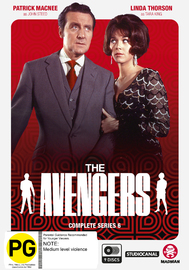 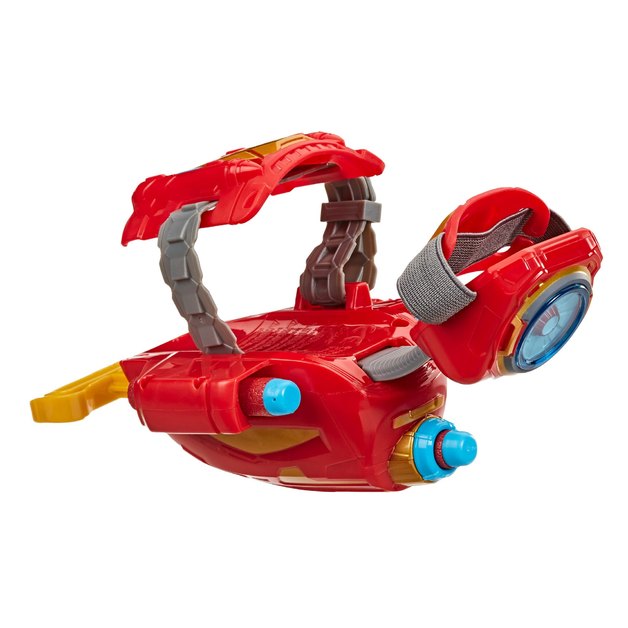 When he's not driving flashy cars and attending VIP parties, billionaire philanthropist Tony Stark is helping the Avengers save the world as Iron Man!