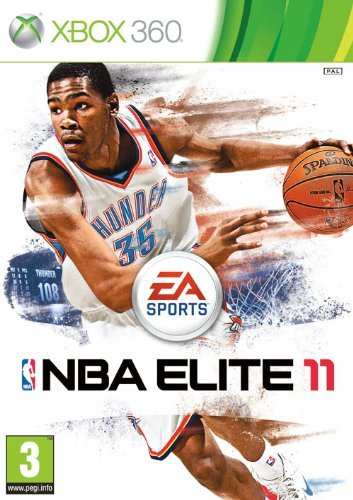 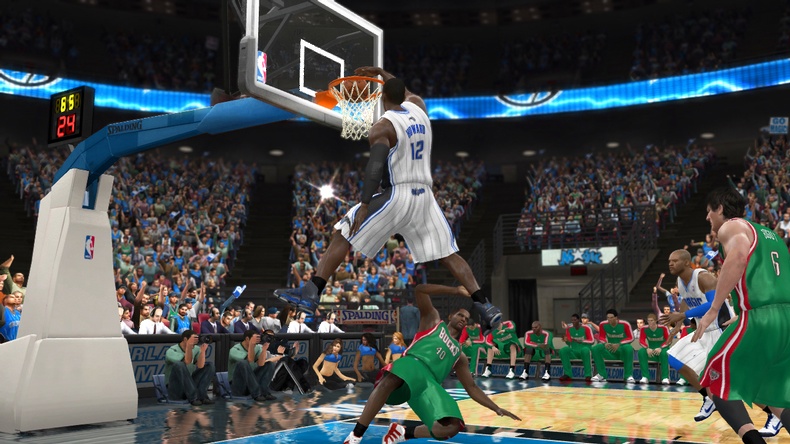 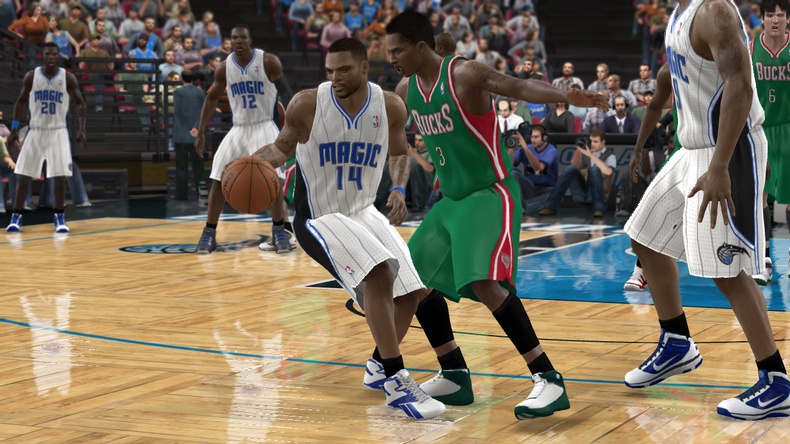 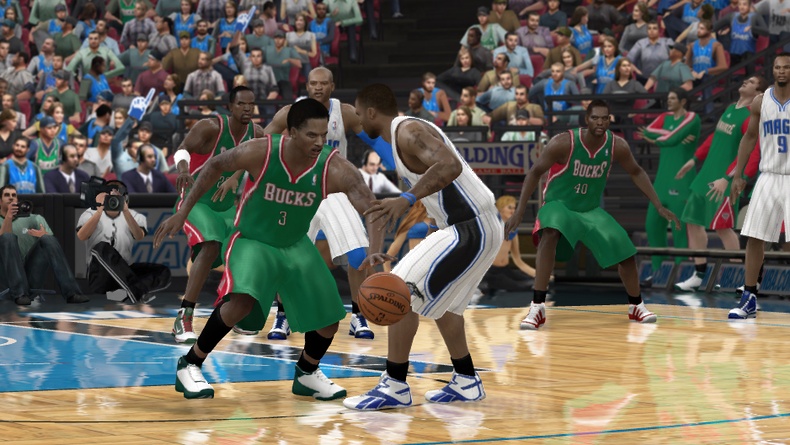 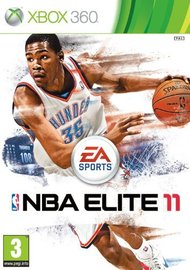 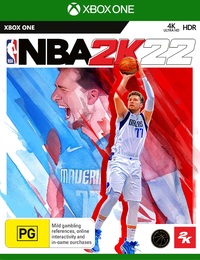 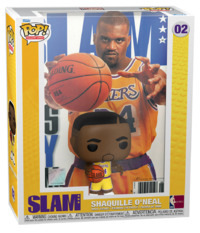 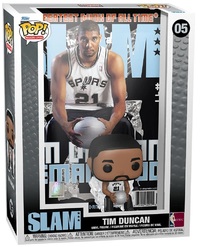 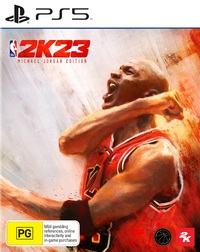 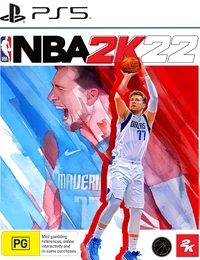 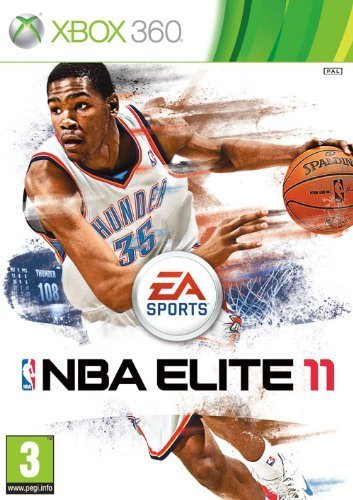 The new ‘Hands-On Control’ scheme allows for one-to-one responsiveness of a player’s movement and actions on the court, as opposed to traditional predetermined animations that require users to wait while a scenario played out before making their next move. Hands-on Control applies to everything within a player’s offensive and defensive arsenal, including: dribble moves, dunks, drives to the basket, fadeaways, mid-air adjustments, blocks, steals and more.

The new real-time physics system in NBA ELITE 11 allows each player on the court to move independently of one another, removing the two man interactions that have long taken the user control out of basketball videogames. In addition, a new skill based shooting system requires accurate user input, based on a players position on the court, to score, versus the randomly generated dice roll that have driven shooting in basketball videogames in the past.

“NBA ELITE 11 will give gamers the same skill set that a pro basketball player has at his disposal,” said David Littman, Creative Director, NBA ELITE 11. “This is the first basketball videogame where you are controlling every movement, dribble move, shot, dunk, lay-up, steal and block in real time with one-to-one control. You’re no longer going to push a button and watch the computer generate a long animation sequence. It is like being on a basketball court with an amazing set of skills. This is going to change what people come to expect from a basketball videogame…forever.”

““From the first day of development on this product, it was clear that we intended to pioneer a groundbreaking change in the basketball videogame segment, “said Jordan Edelstein, VP Marketing, EA SPORTS. “It’s a whole new game that warranted a brand new name to fully capture the transformation we intend to deliver in NBA ELITE.”

Electronic Arts has been releasing basketball videogames since 1989. The first game, titled Lakers vs Celtics, was one of the first basketball games to feature real NBA teams, individual player likeness and signature moves.

For the next six years the franchise went through several name changes, including Team USA Basketball and NBA Showdown 94. The franchise rebranded itself to NBA LIVE with the release of NBA LIVE 95, a brand that has carried on for 16 years culminating in last year’s NBA LIVE 10.