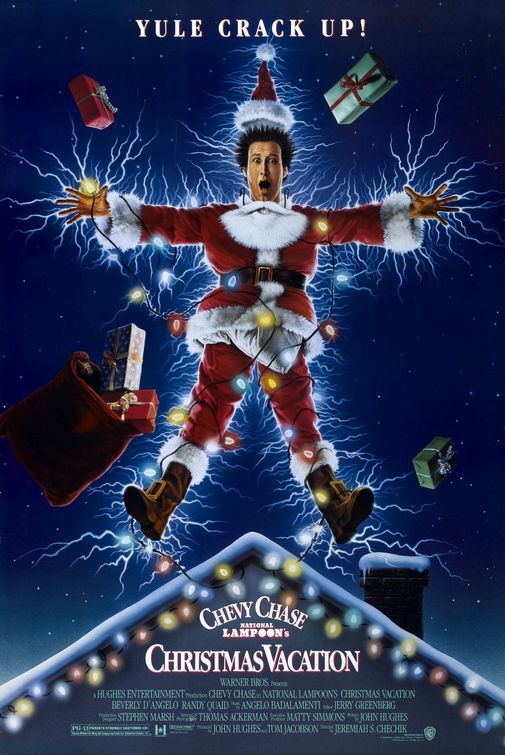 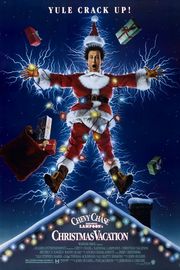 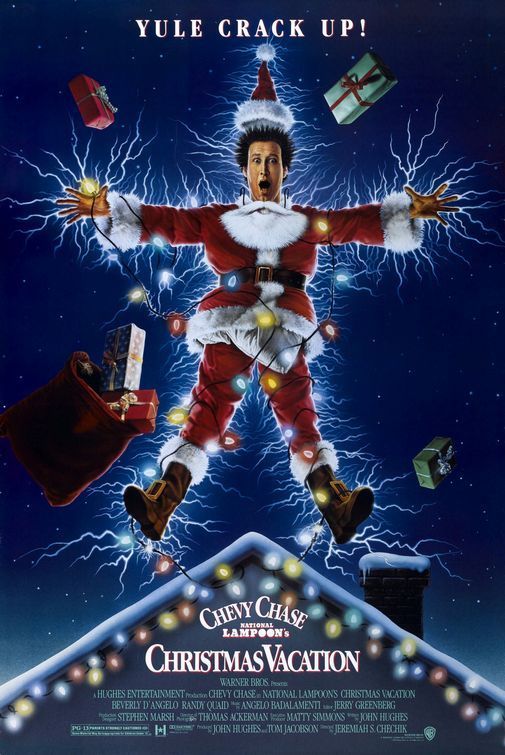 A must for viewing at Christmas time. Really gets you into the spirit on things.

Yule crack up! The third in the series of National Lampoon's 'Vacations ' films, this sequel concerns the Griswold family's holiday get-together. This time they're trying to have a picture book, old-fashioned Christmastime – even though all the in-laws are dropping by, including Clark's (Chevy Chase) redneck cousin, Eddie (Randy Quaid). Looks like it's going to be a real holly-jolly holiday – if they can make it through.