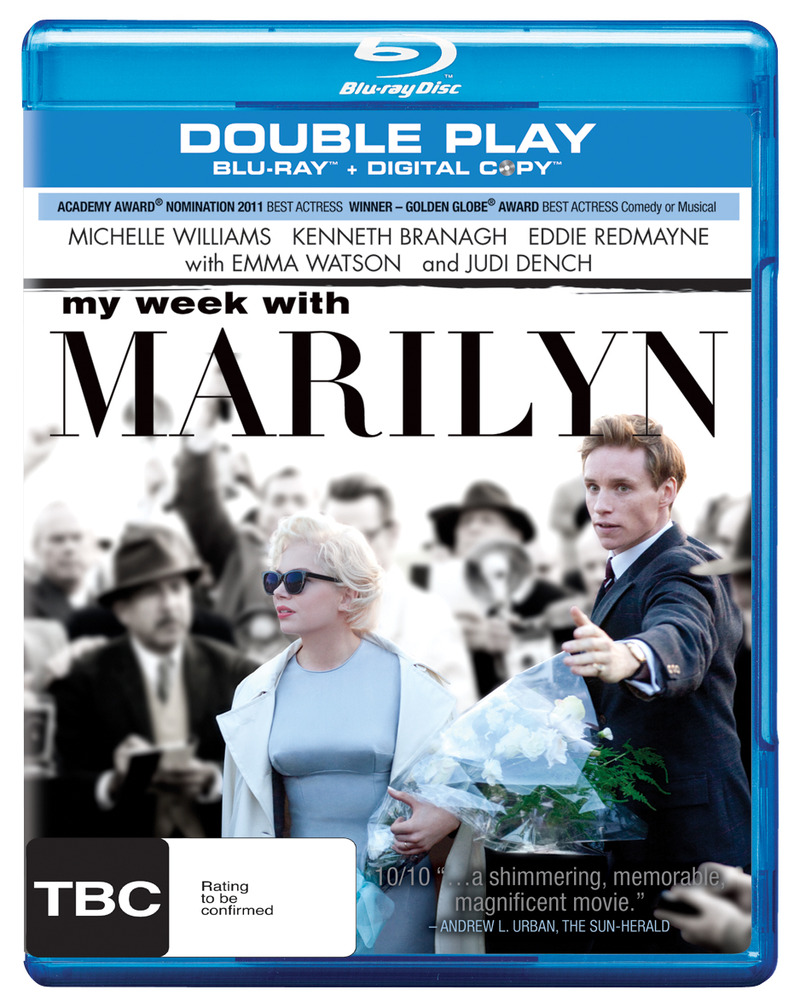 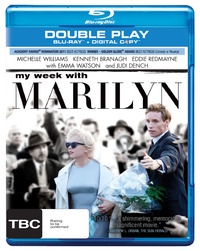 My Week With Marilyn - Double Play 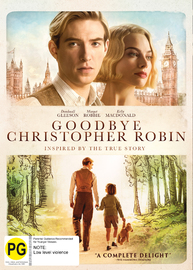 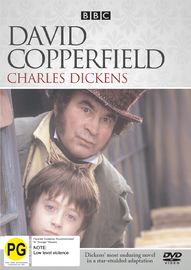 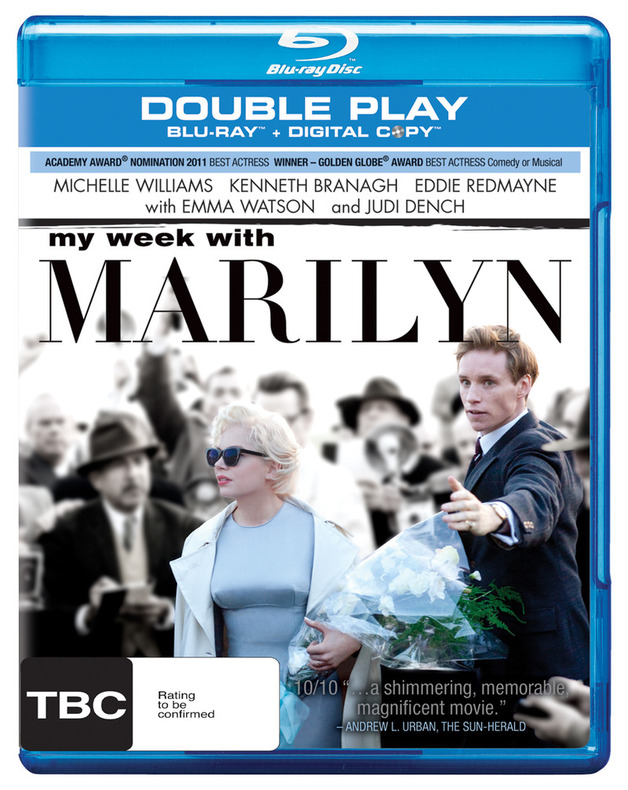 My Week With Marilyn – Double Play

Early in the summer of 1956, American film star Marilyn Monroe set foot on British soil for the first time.

On honeymoon with her husband, Monroe came to England to shoot The Prince And The Showgirl – the film that famously united her with Sir Laurence Olivier. That same summer, 23-year-old Colin Clark set foot on a film set for the first time in his life. Forty years later, he recounted his experiences of the six-month shoot in a diary-style memoir entitled The Prince, the Showgirl and Me.

But one week in Clark’s account was missing. It wasn’t until years later that Clark revealed why. In a follow-up memoir entitled My Week With Marilyn, he recounted the true story of one magical week he spent alone with the world’s biggest star… the week he spent with Marilyn.