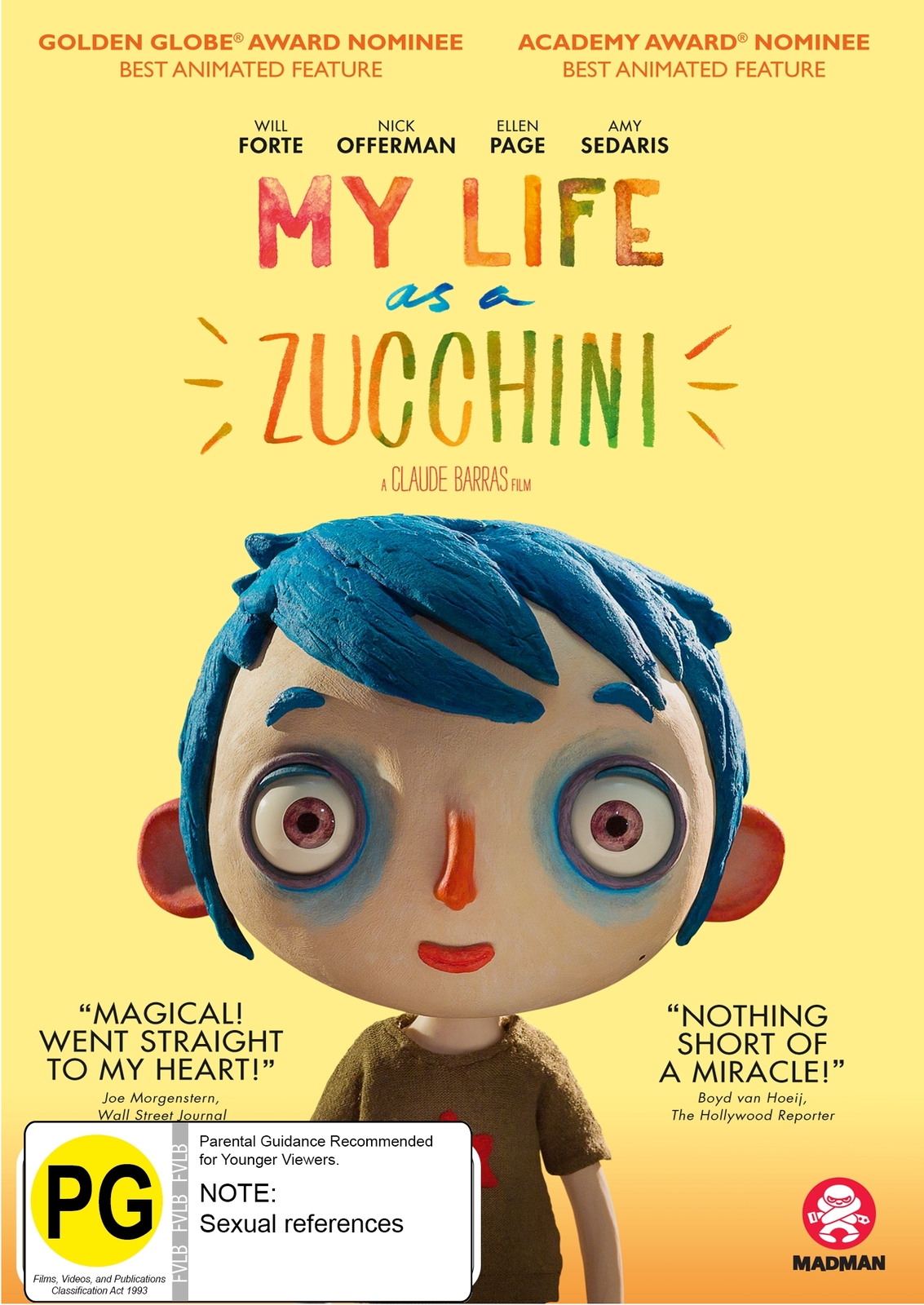 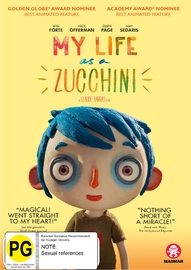 My Life As A Zucchini 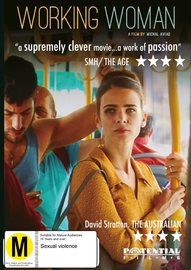 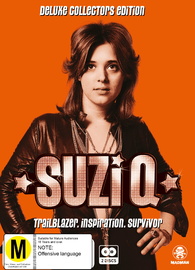 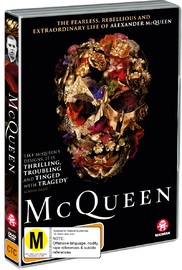 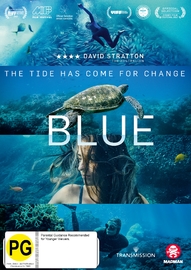 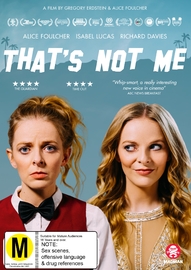 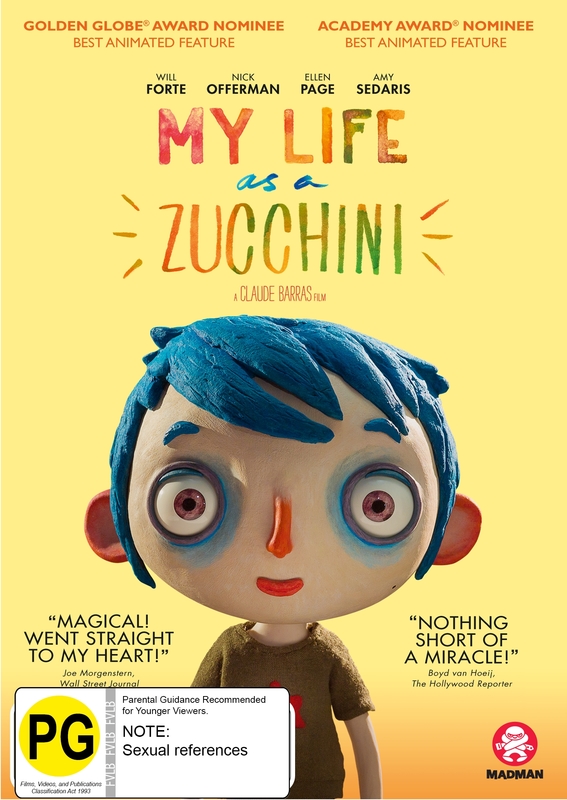 A testament to the resilience of the human heart

After his mother’s sudden death, Zucchini is befriended by a police officer, Raymond, who accompanies him to his new foster home, filled with other orphans his age. With Raymond’s help and his newfound friends, Zucchini eventually learns to trust and love, as he searches for a new family of his own. From its debut in Director’s For­tnight at Cannes to winning audience awards at festivals around the world, this accomplished debut feature from director Claude Barras, based on a script from acclaimed writer/director Céline Sciamma (Girlhood, Tomboy), has now been nominated for both an Academy Award® and Golden Globe Award® for Best Animated Feature. Brought to life through memorable character designs and expressive stop-motion animation, the story soars with laughter, sorrow, and joy.