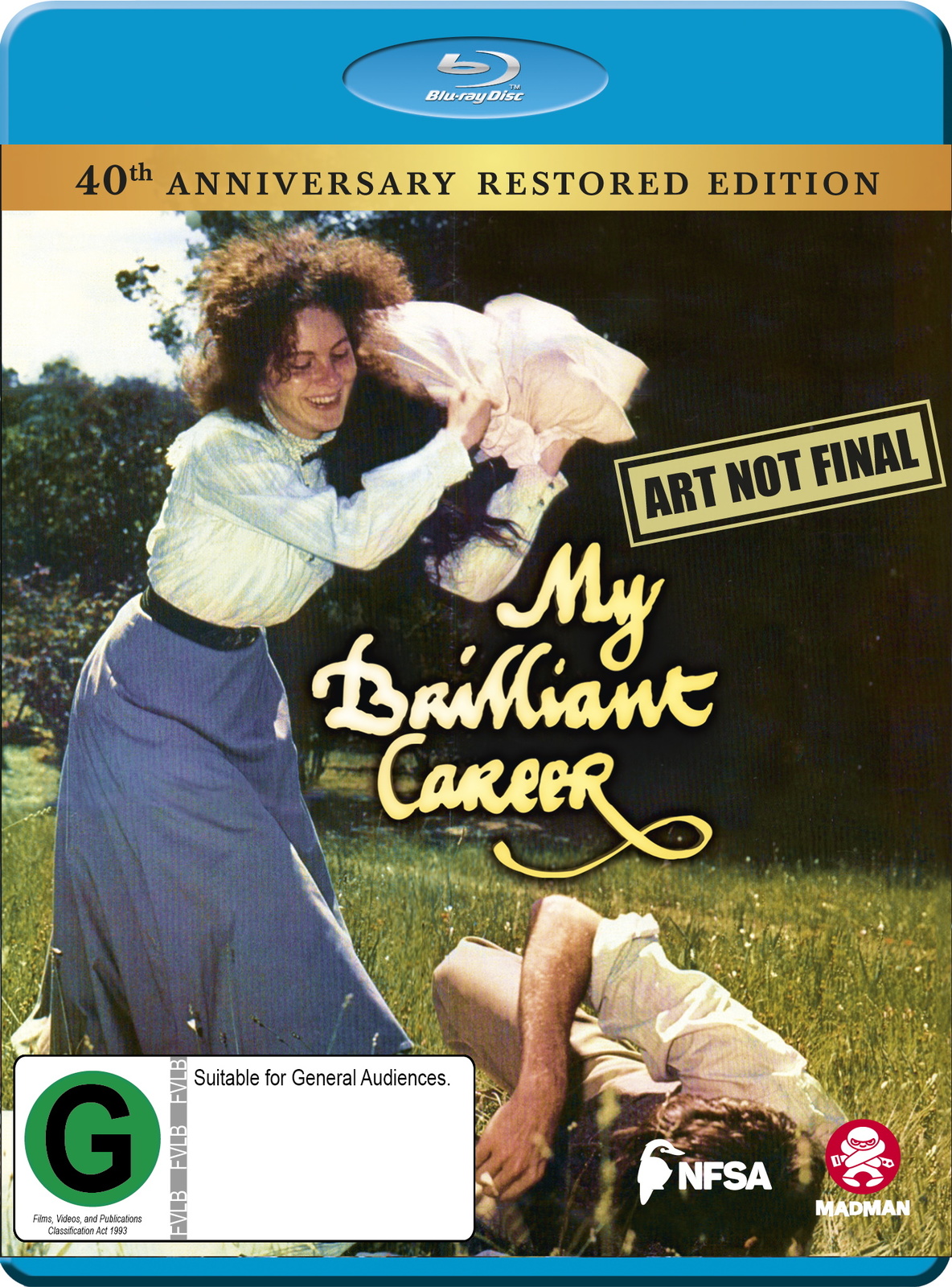 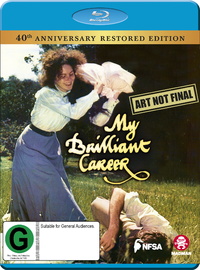 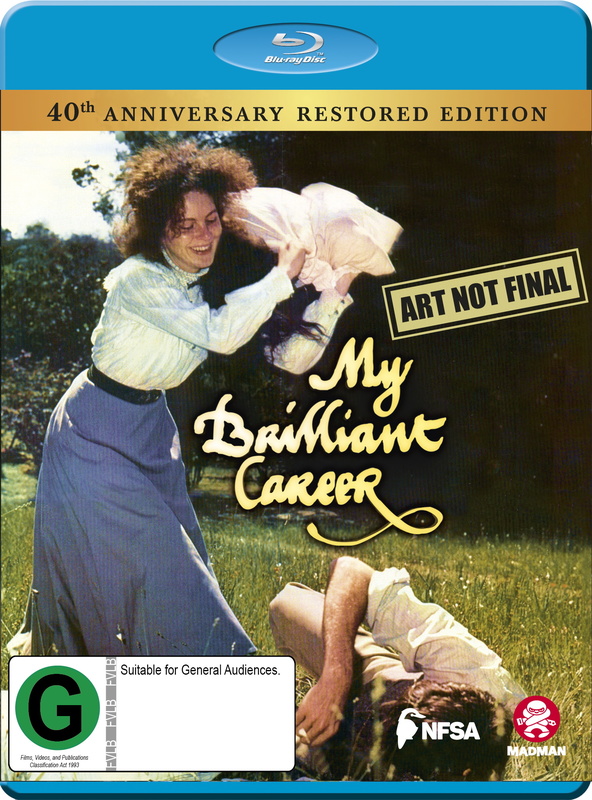 Sometimes it is the things that bind us, that truly set us free. Judy Davis stars as Sybylla Melbyn, the eldest daughter of an impoverished New South Wales farming family. Bold and determined in a time of sexist ignorance and bigotry, Sybylla dreams of success as an acclaimed writer and her resolve causes frequent clashes with those close to her who believe a career inappropriate for a woman. But it is her love for the dashing Harry Beacham (Sam Neill) that will truly test the independent-minded Sybylla's desire to succeed on her own terms. A critically-acclaimed Australian masterpiece, My Brilliant Career is a delicate parable of one woman's fight for independence, and the sacrifices that must be made along the way to success. 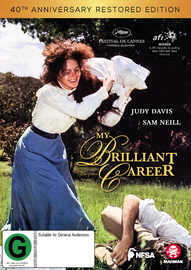