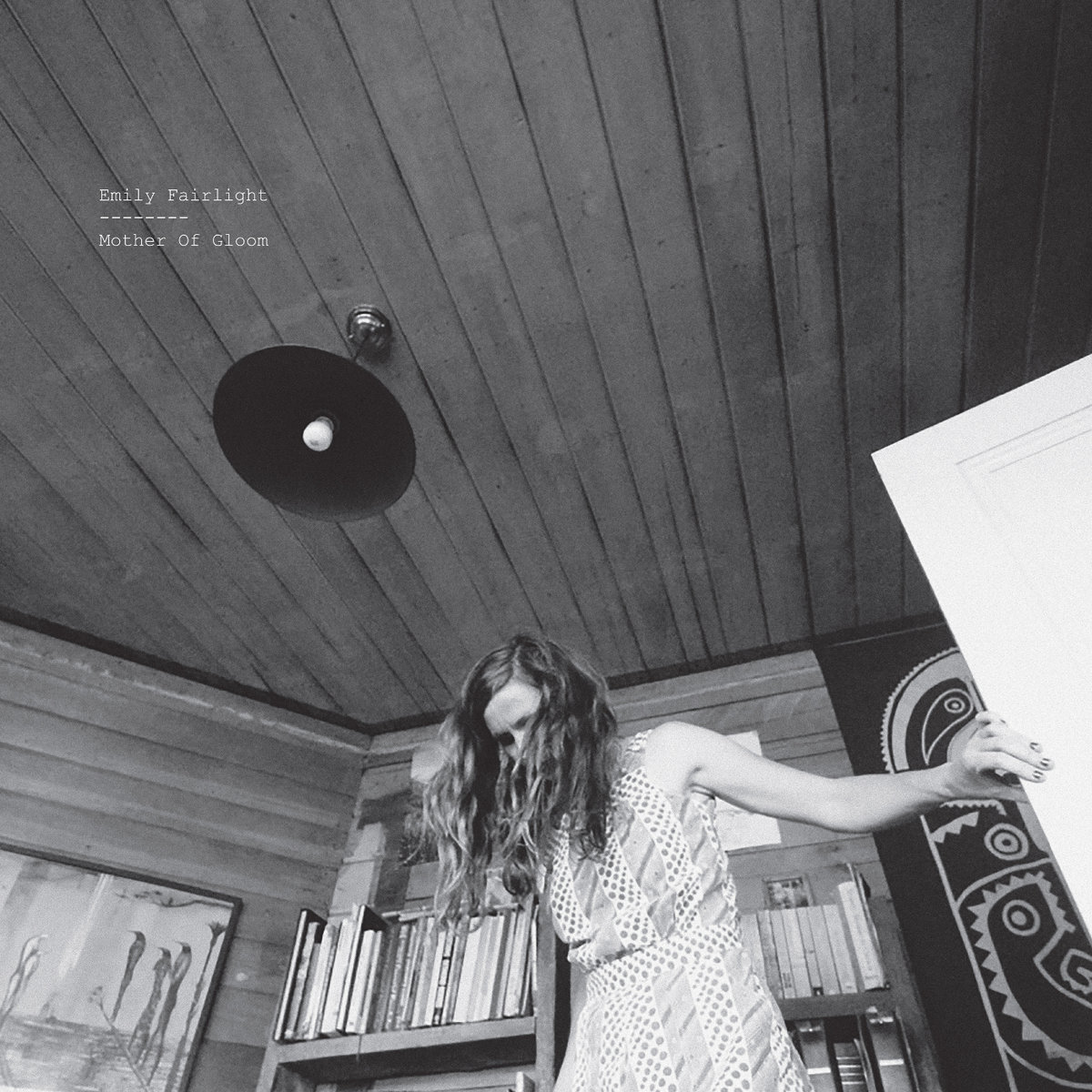 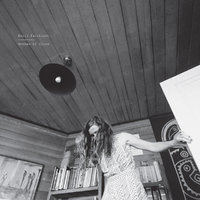 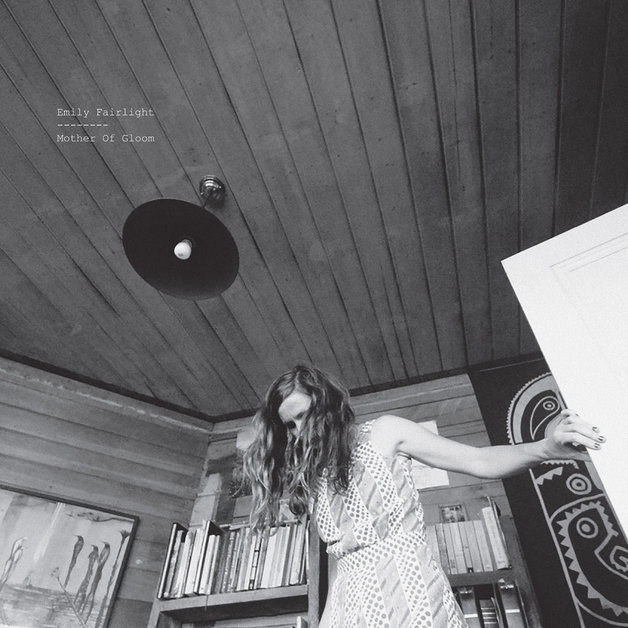 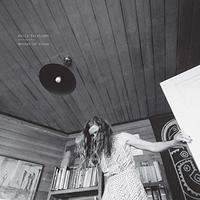 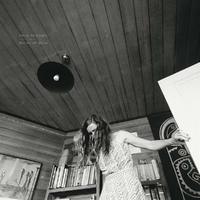 Emily is a Wellington-based poet and songwriter, who has been composing and performing for over a decade across Australia, New Zealand and the USA.

7 years after Emily released her self-titled debut, her sophomore album, Mother Of Gloom, named after a Martha Wainwright lyric, is a mature and pensive piece of work that leads the listener on a journey of devastatingly honest storytelling told with fragile, open-hearted lyrics. Emily's unique and bewitching vocal delivery evokes the feeling of 70's-esque Laurel County alt-folk by the likes of Judy Collins.