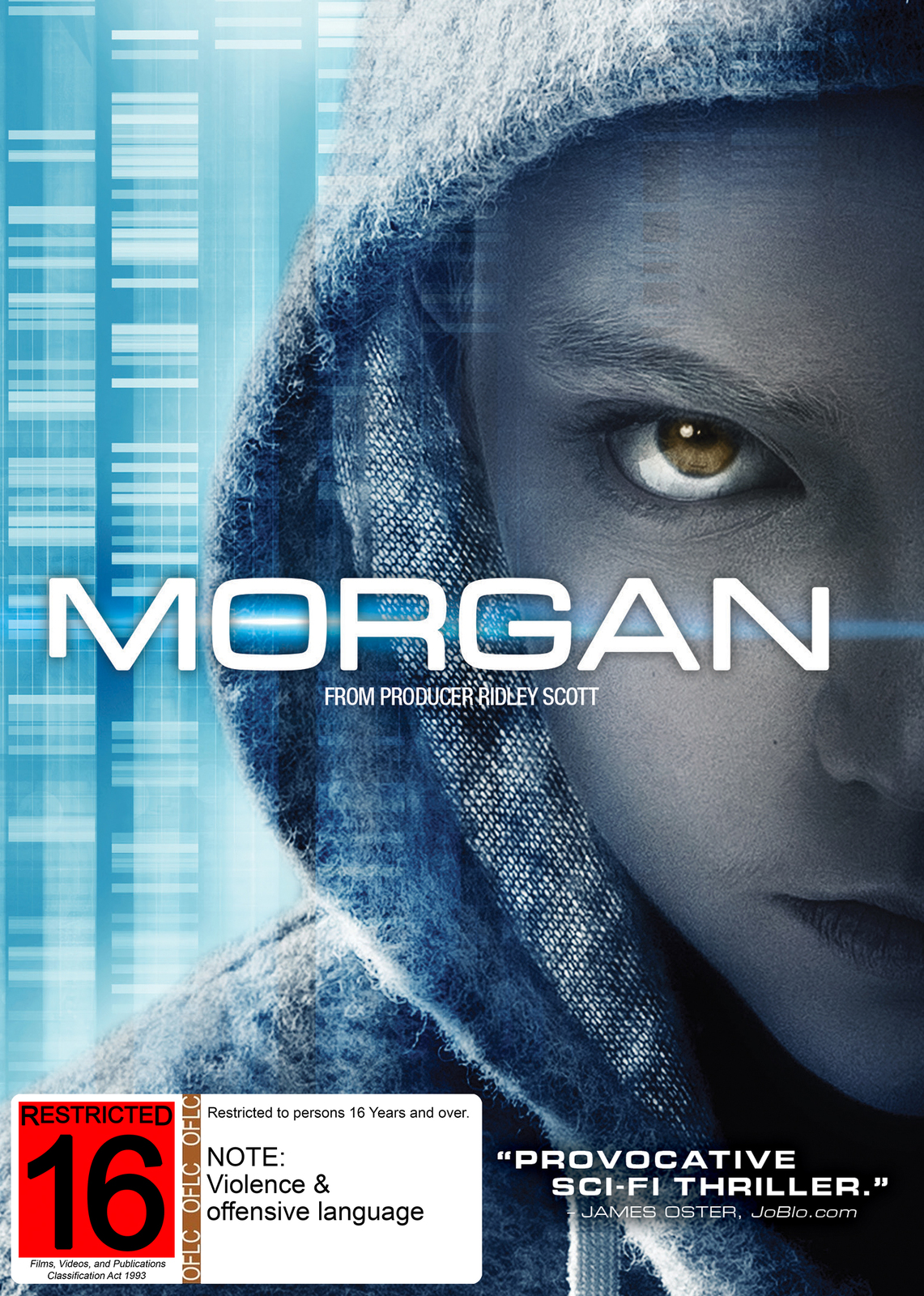 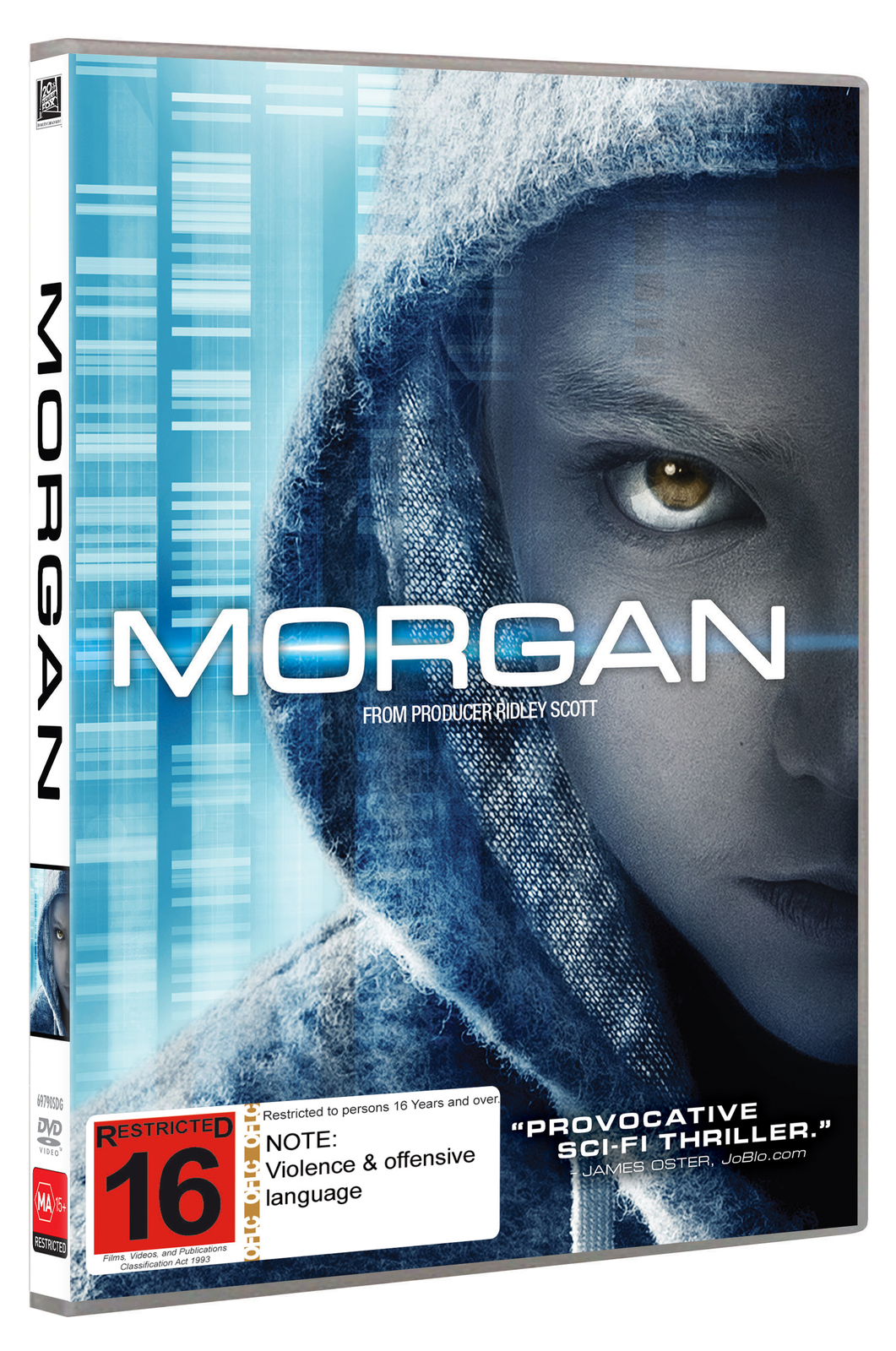 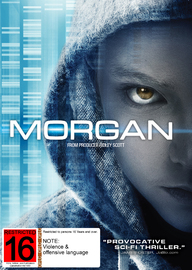 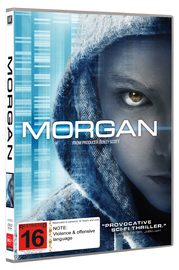 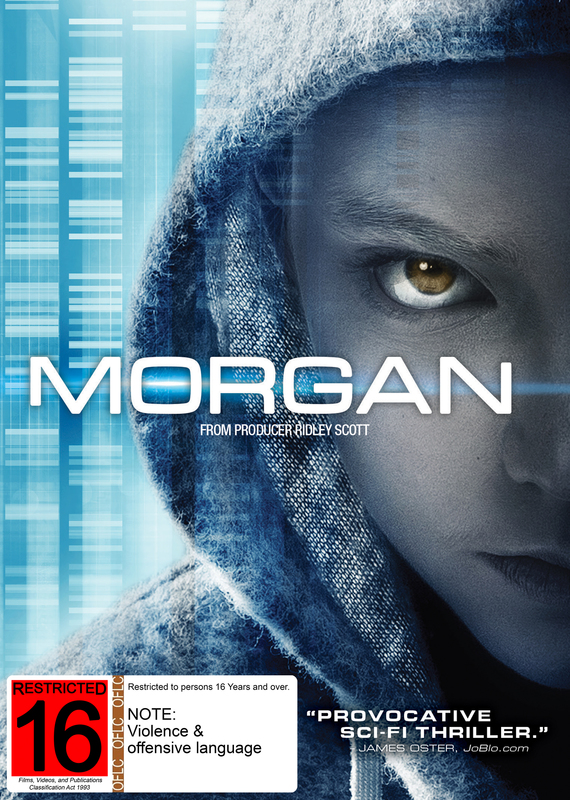 A movie that could happen. Brutal and sad that science seems to think that they can change the dna of the human race.

Inside a remote, top-secret lab, a group of scientists is working on an experiment that is leading the way for the next steps in human evolution. But when the experiment’s sub­ject – a genetically designed “human” (Anya Taylor-Joy) – triggers a terrifying event, those involved must decide if the promise of infinite potential outweighs the incalculable danger.