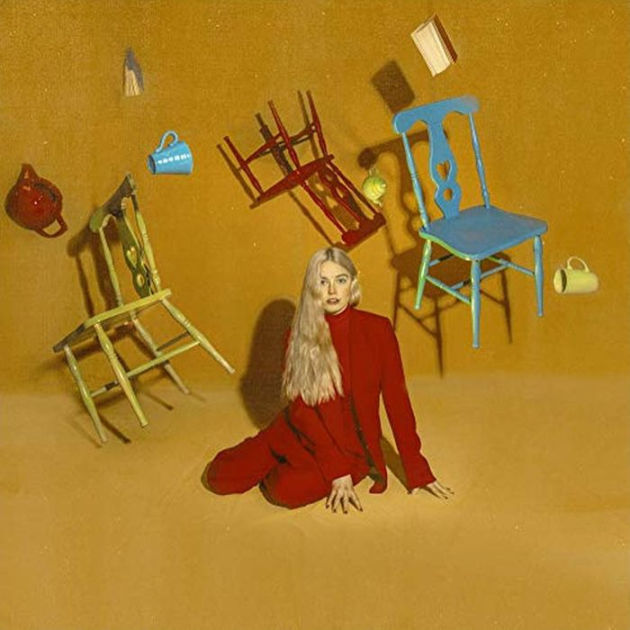 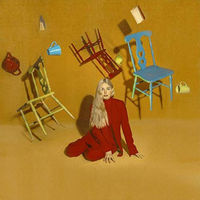 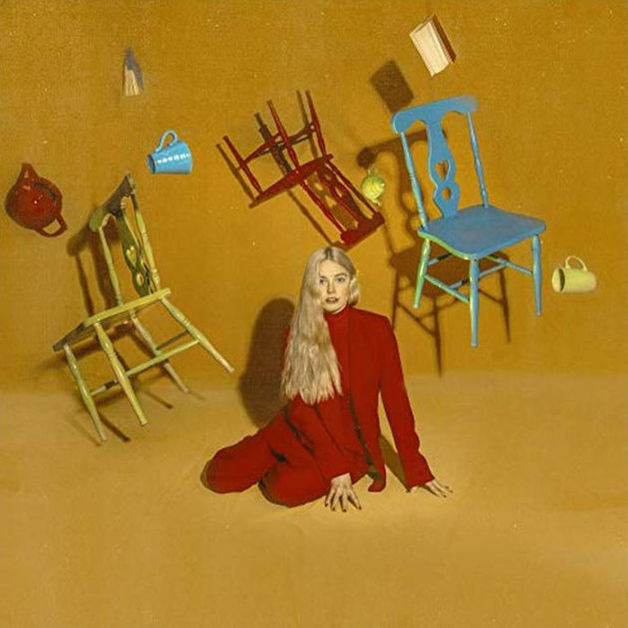 “Moral of the Story” featured in Netflix film “To All the Boys… PS I Still Love You”. Since, the
track has amassed 83.2 total global streams with 5.6M streams per day. Other major syncs
with Taco Bell and MTV.

is playing in 20K capacity venues with AJR, Quinn XCII and Hobo Johnson

“Ashe is quickly establishing herself as one of the brightest rising vocalists for the coming
year.” – Billboard