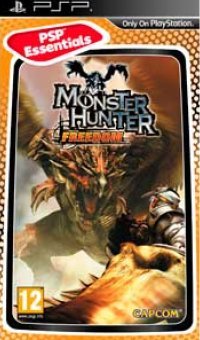 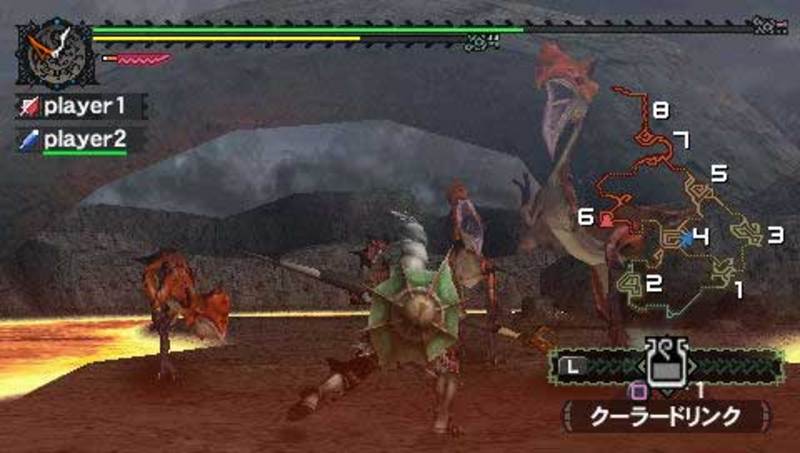 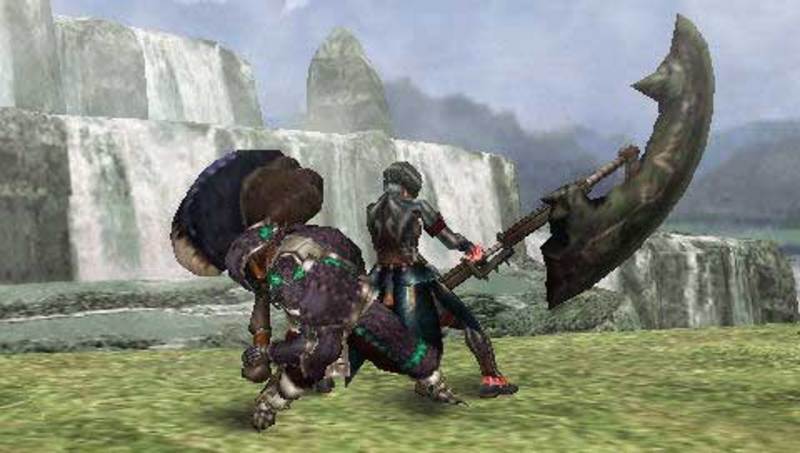 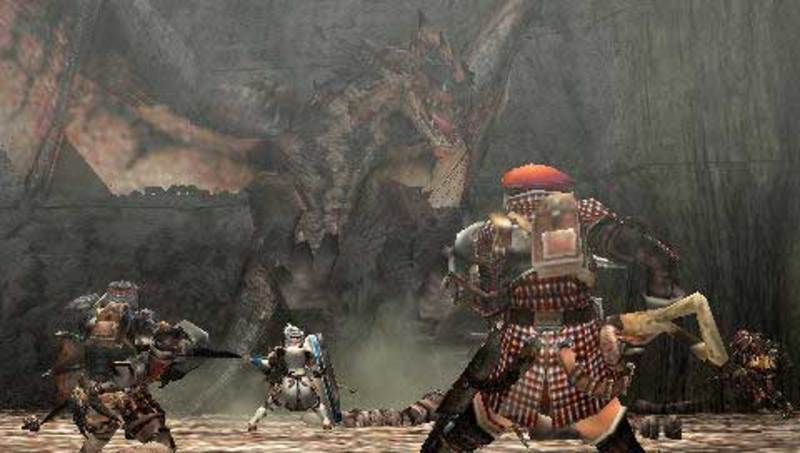 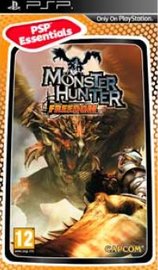 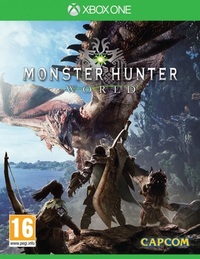 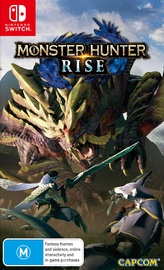 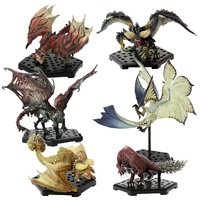 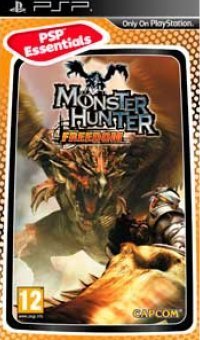 This game (infact the whole series) is one of the best I have ever played in my life. Gameplay and graphics are captivatingly astounding. Music is beautiful and serene. And on top of that, IT'S MULTIPLAYER. It's MP system is definitely one of the funnest I have ever participated in. You game time can range anything from 100 hours to 400 hours. And the nature of the game makes it heavily skill based, so you can't just make yourself over powered and waltz you way through the game. Definitely top knotch in every way. A must have for all hack and slash/rpg fans who like a good challenge.

Infact every platform so far, there is so many factors of this game that makes it great, graphics, portability, customisability, personality. But THE most important aspect would be the quality of gameplay. MHP combines all the fun things that make a great game. The fact that there is a multiplayer function made this game the best co – op game ever!!! ← who wouldnt want to band up with a team of buddies and go on monster raids? and the best part is no online monthly fee!!! its FREE to play with others!!!!… for only 89.96 its a great buy!!

In Monster Hunter Freedom, challengers take on a variety of quests and conquer larger than life beasts either alone or with the aid of others. Players start by customizing their own character, choosing the type of hair, face, voice and other various attributes their personalized monster hunter will possess. They can explore ahub village where they can sign up for various challenges ranging from retrieving a valuable egg from the nest of a menacing dragon to hunting down powerful creatures and much more. Hunters can scavenge defeated monsters for food, collect bones for weapons and armor, and even use pieces for decorative accessories. In addition, by completing objectives, players receive an array of rewards that allows them to upgrade their arsenal and equipment, readying them for even tougher battles.