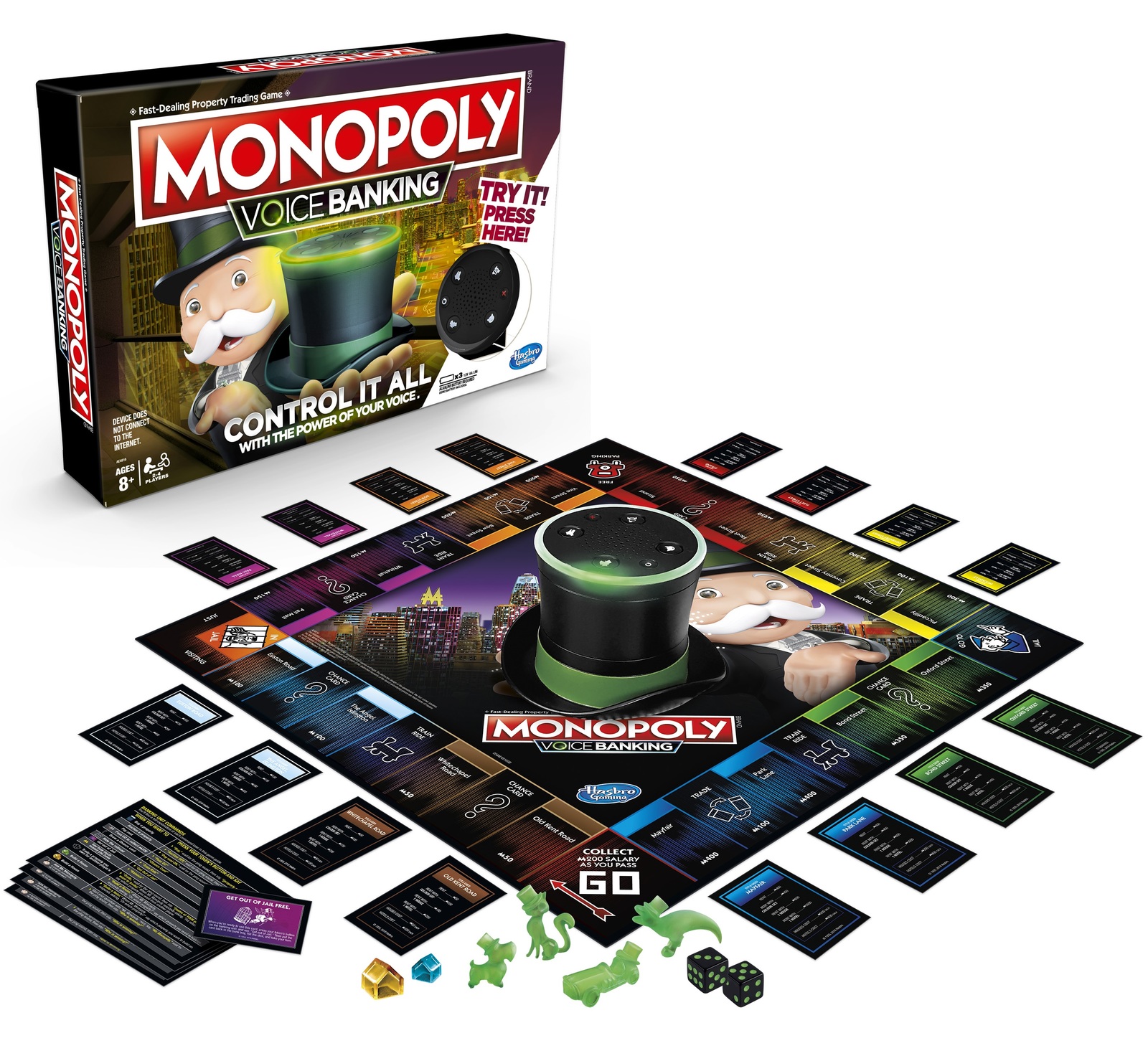 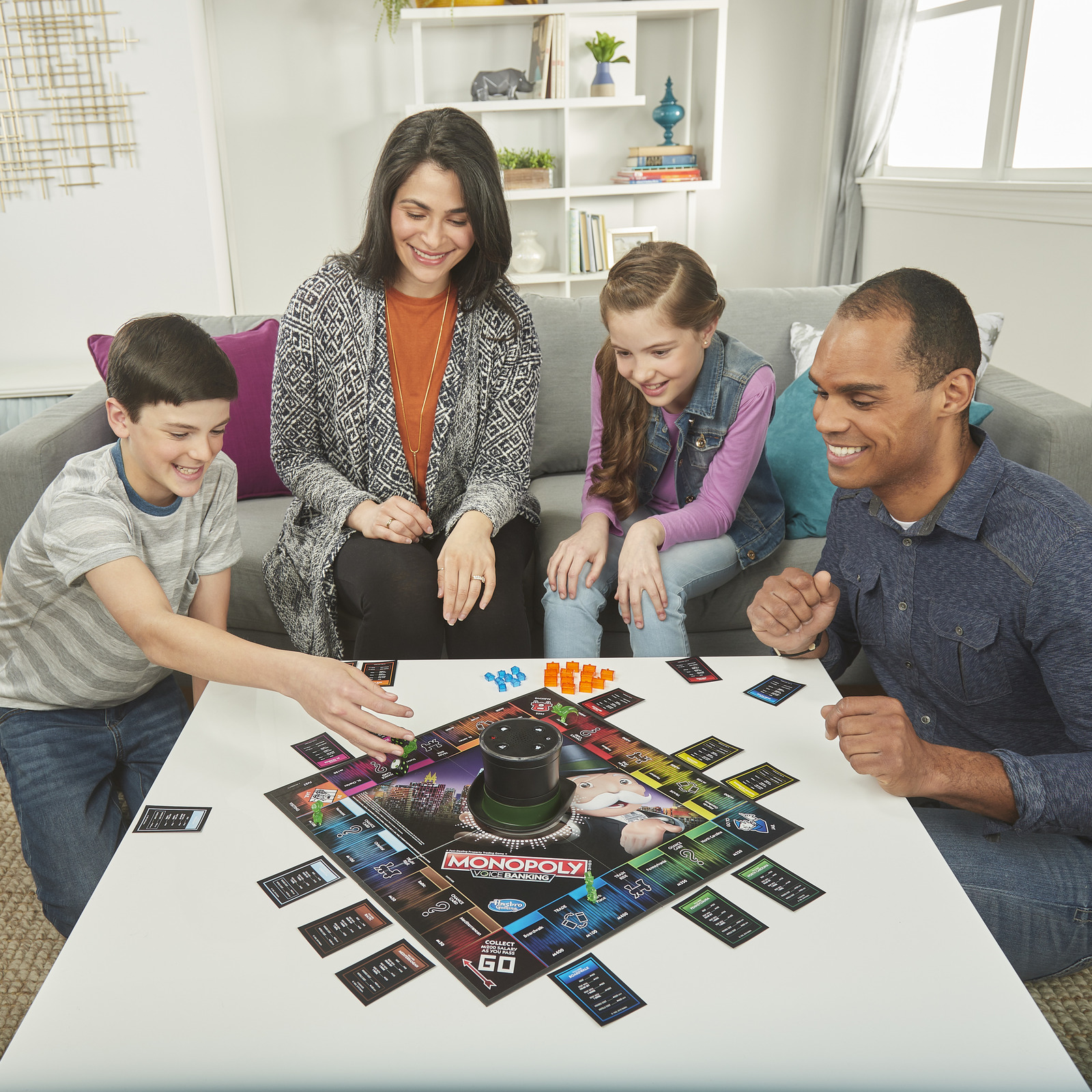 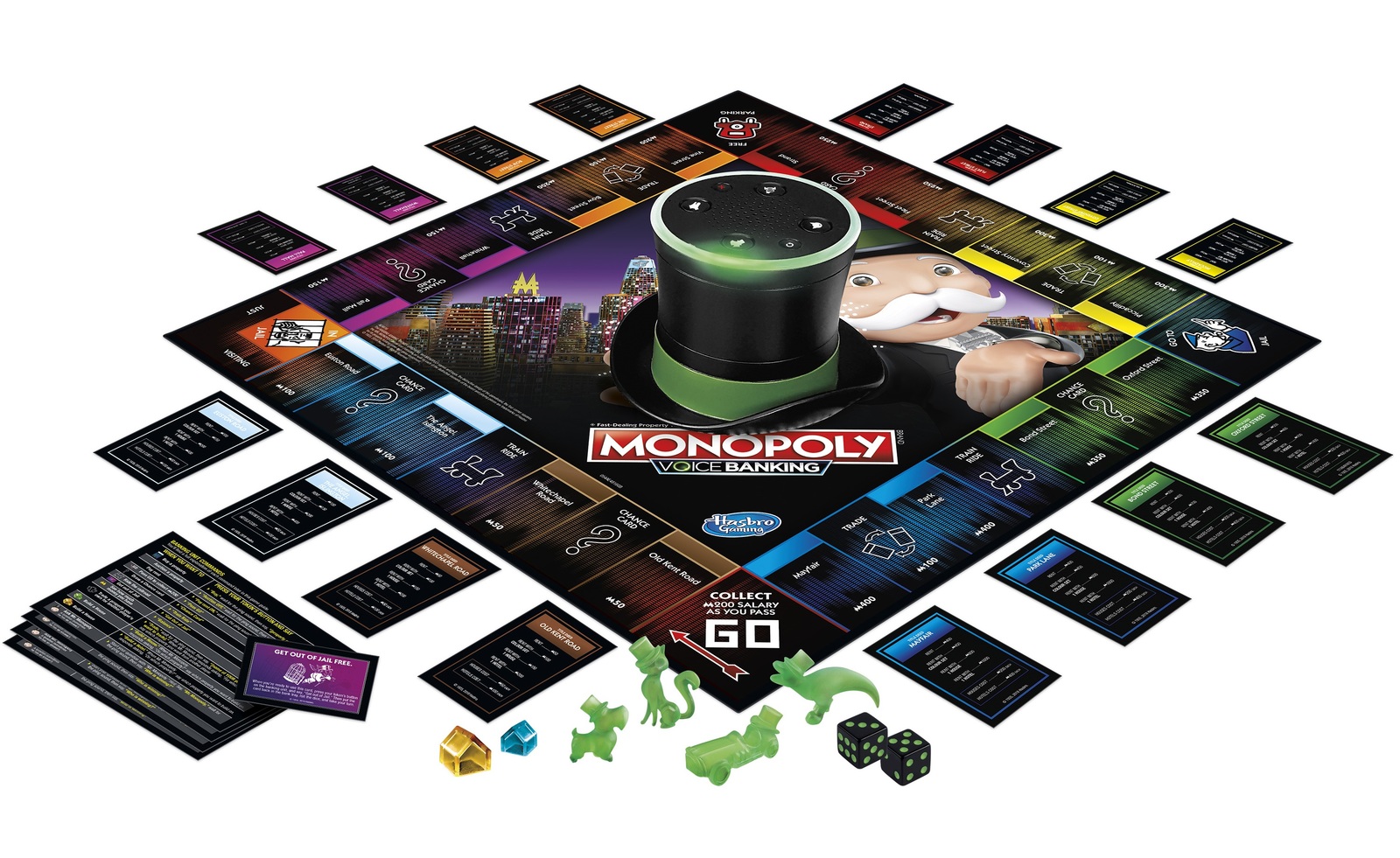 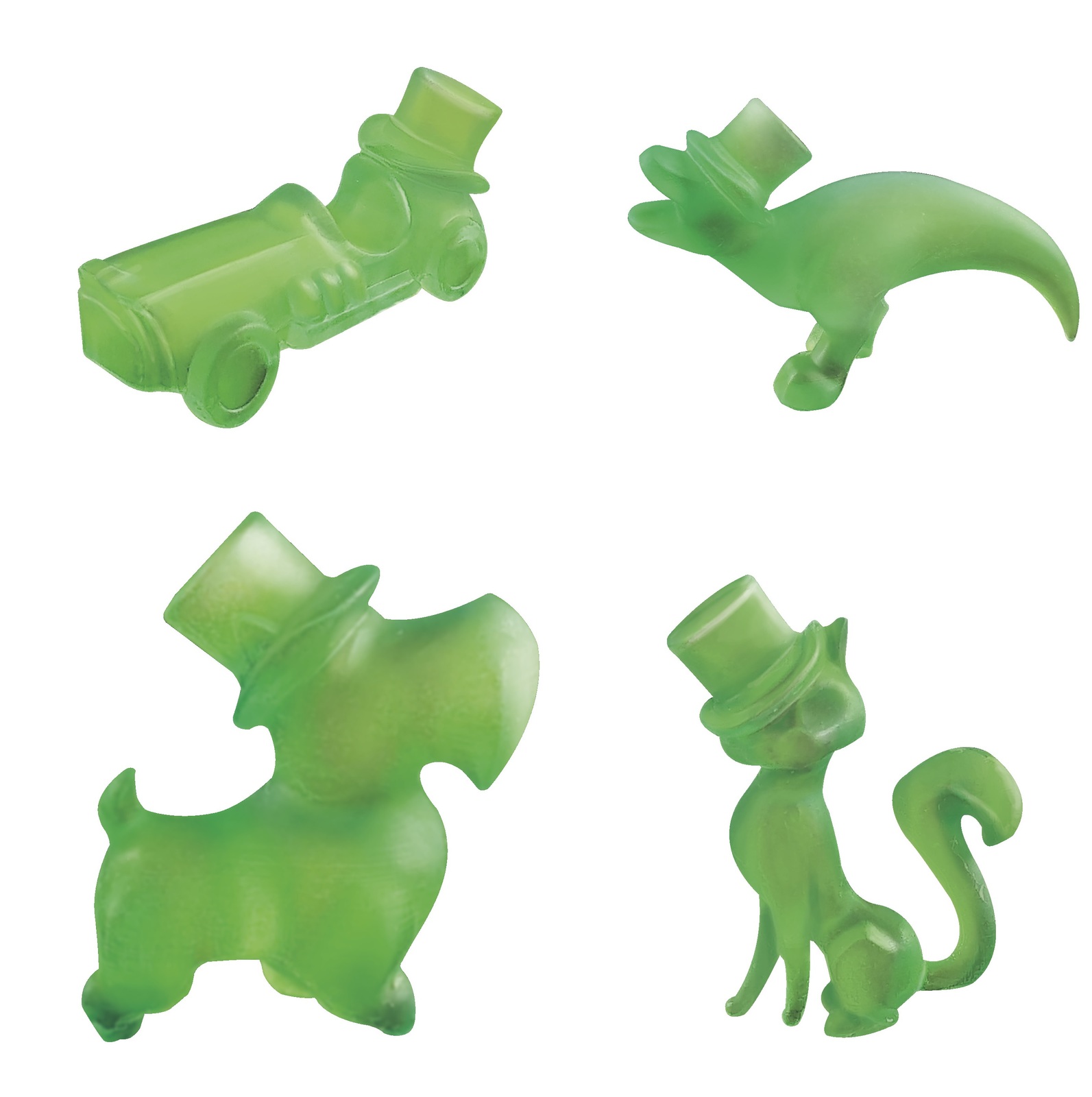 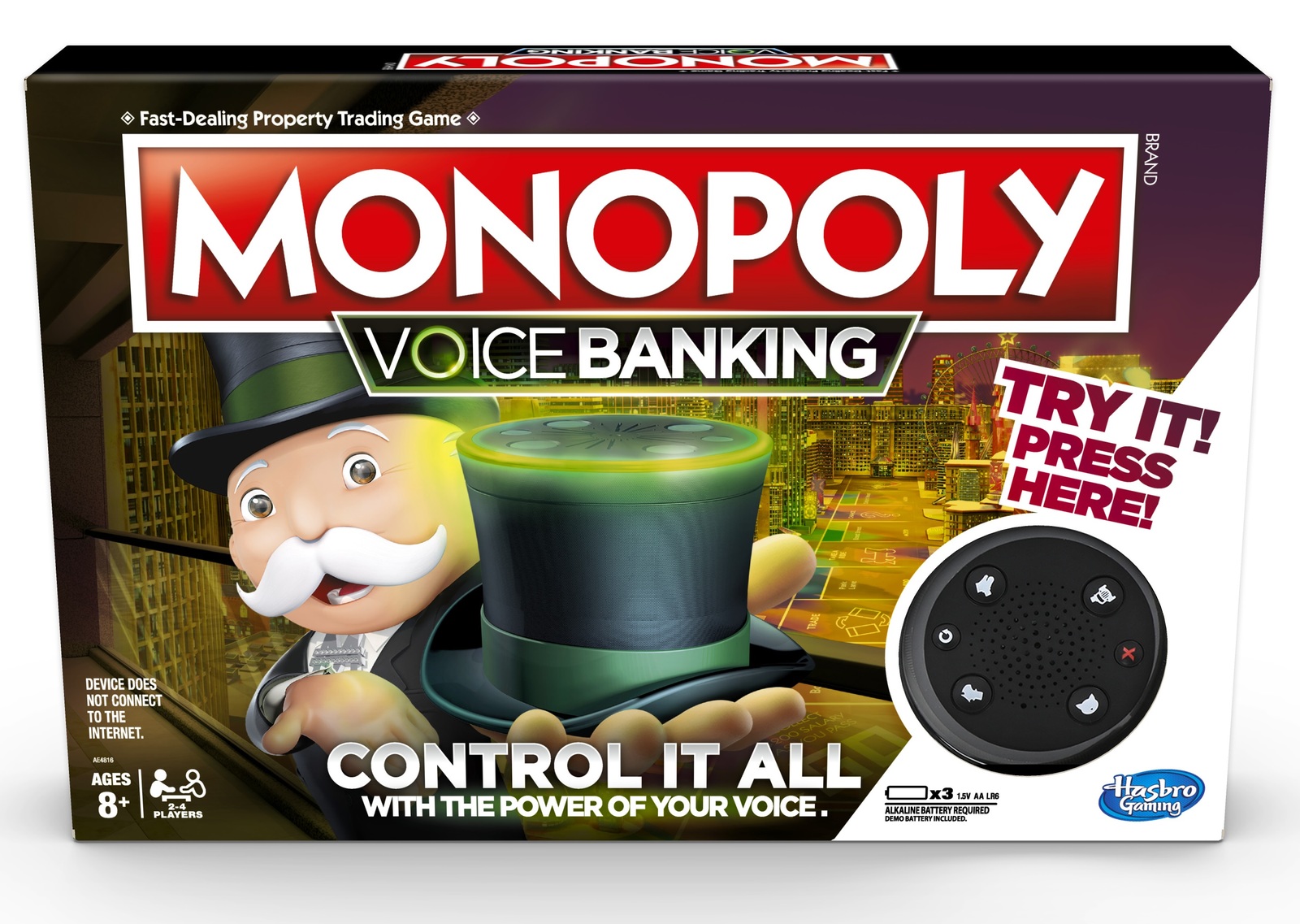 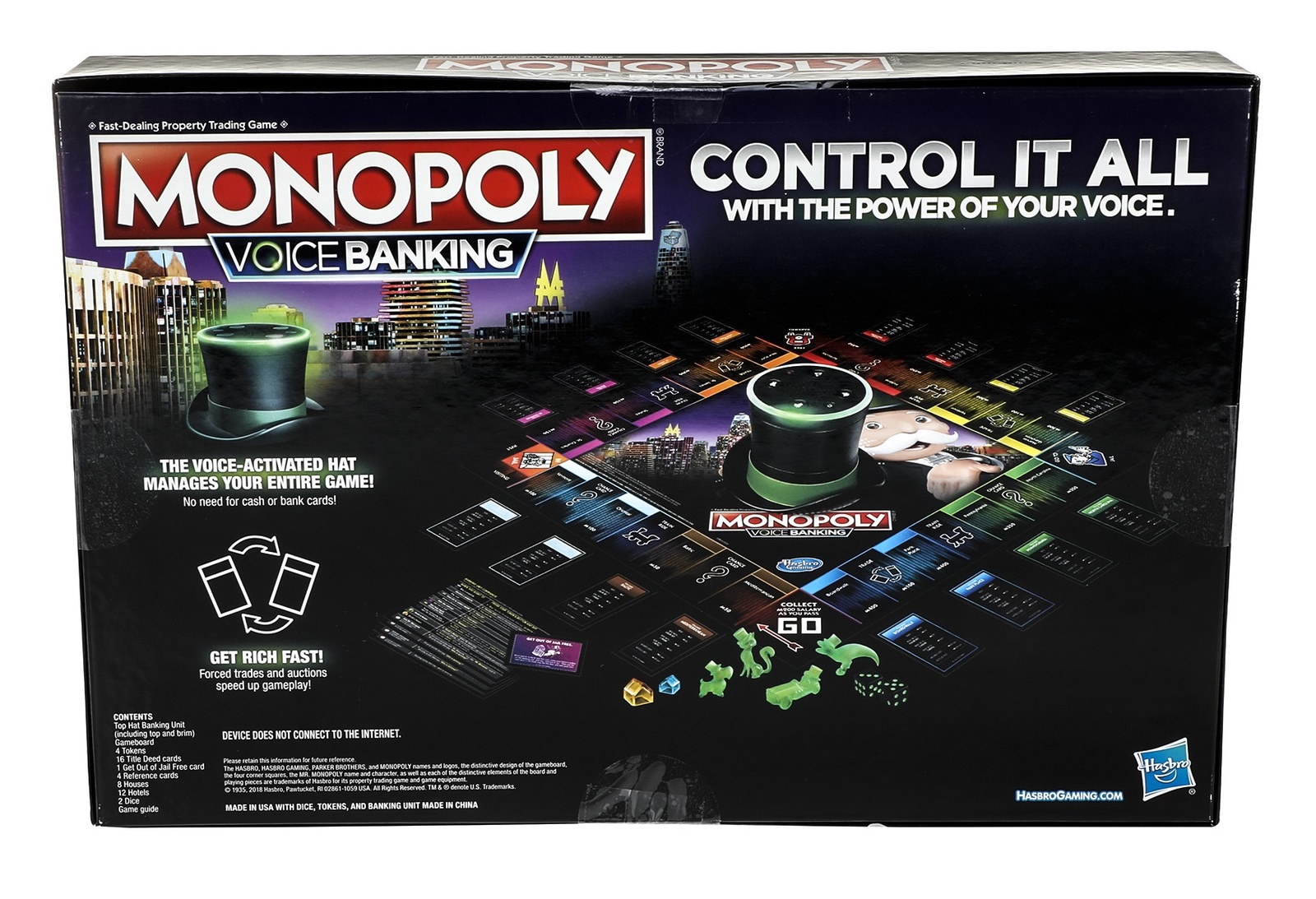 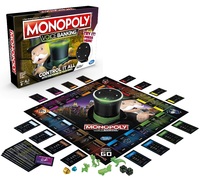 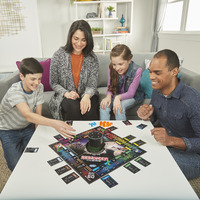 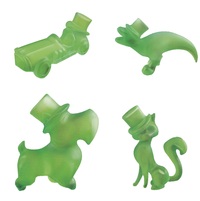 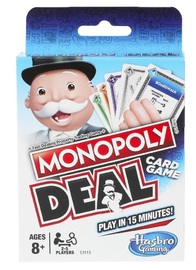 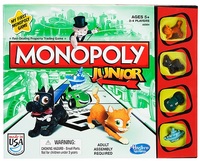 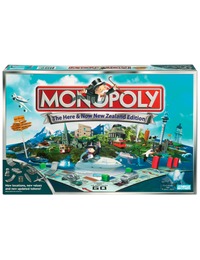 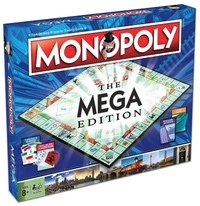 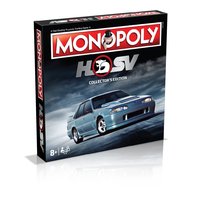 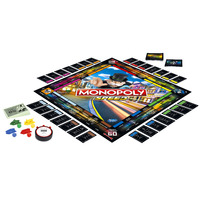 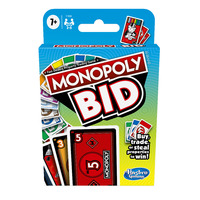 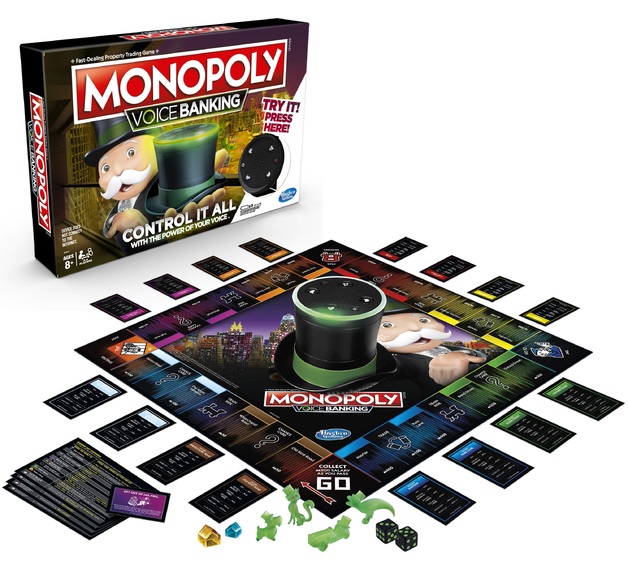 Control it all with the power of your voice!

The Monopoly Voice Banking game features lights and sounds, and comes with an interactive Mr. Monopoly banking unit. The iconic Monopoly top hat is voice-activated and the personality of Mr. Monopoly really shines as he handles all of the transactions. He keeps tabs on players' money and Properties so there's no cash or cards to think about. Talk to Mr. Monopoly and he responds. For instance, press your token's button and say, ""Buy St. James Place."" Mr. Monopoly will track the transaction, keeping the game moving. With the Monopoly Voice game, players travel around the board aiming to be the person with the most money and highest property value to win!"