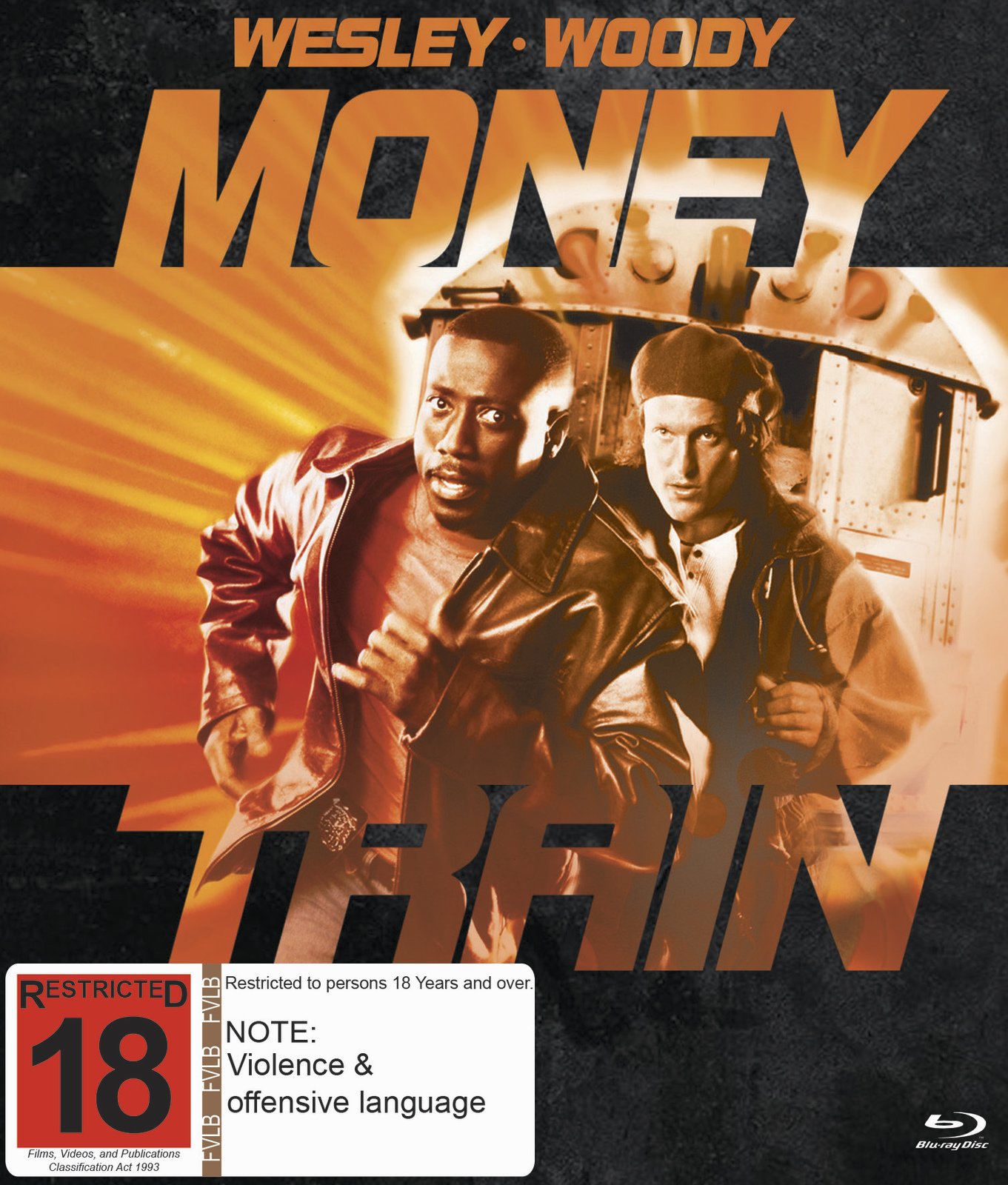 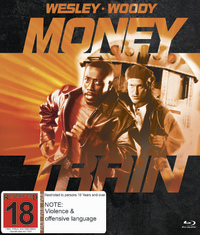 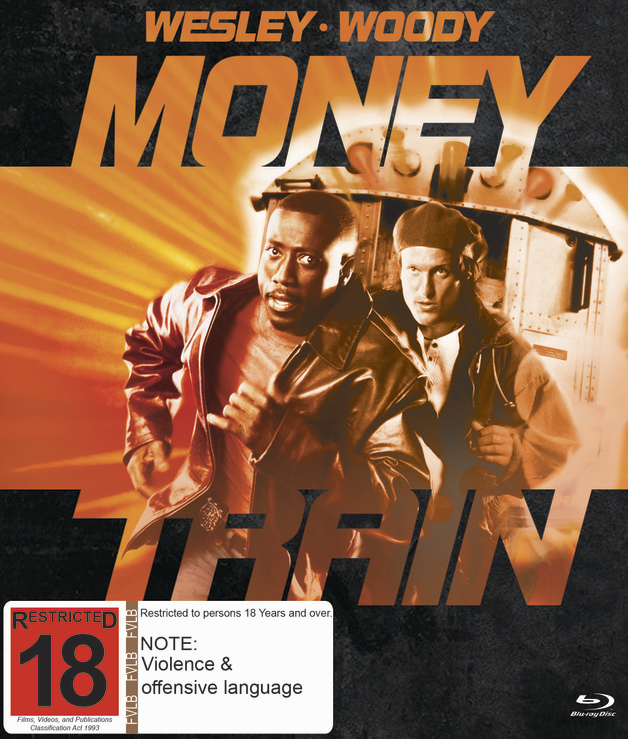 Charlie (Woody Harrelson) is a New York City transit cop with a mountain of gambling debts, and John (Wesley Snipes) is his responsible, and frequently exasperated, foster brother. They compete amicably for the affections of fellow officer Grace (Jennifer Lopez), but things become more serious when Charlie decides to rob the “money train” that carries the Transit Authority's daily proceeds. John must decide whether to prevent Charlie's crime or to join in on the heist.