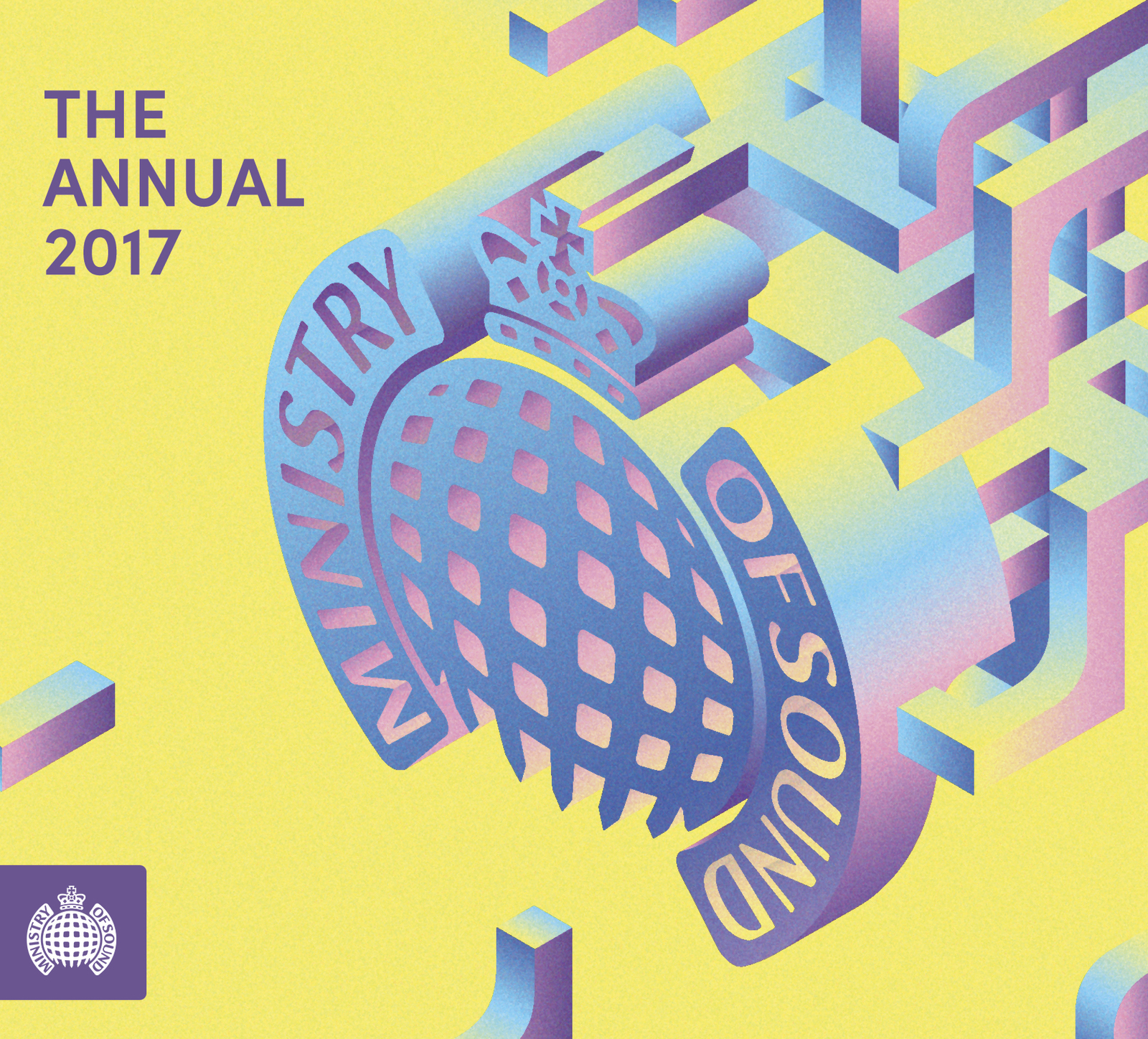 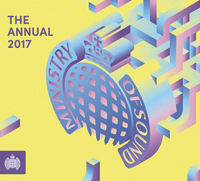 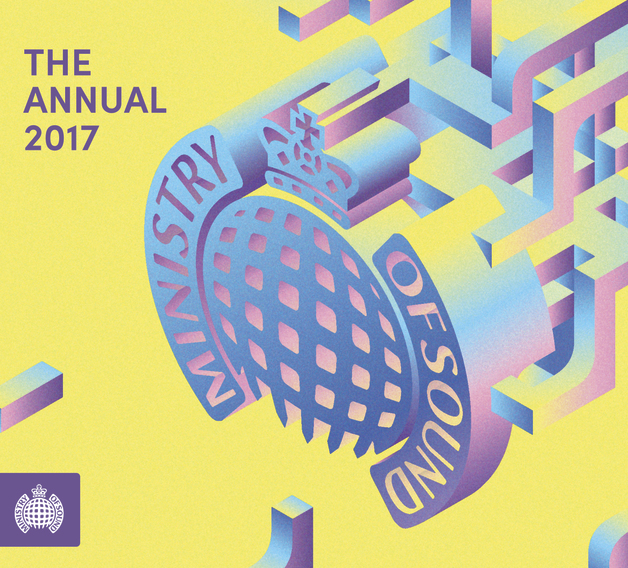 It’s that time of year!! Set to soundtrack your summer comes the biggest compilation of the year, The Annual 2017 by Ministry of Sound.

Disc One gets the party heated featuring some of the biggest hit-makers Galantis, Martin Solveig, Lost Frequencies, Cheat Codes, Joel Fletcher, Timmy Trumpet, Will Sparks, plus a whole lot more.

Disc Two is coming in hot with some of the biggest international acts like Skrillex & Diplo’ presents Jack U, What So Not, Duke Dumont, Rudimental, Valentino Khan And Yellow Claw. Not to forget all the ARIA nominated locals Flume, LDRU, Rufus and Hayden James as well as unreleased tracks from Armand Van Helden, PNAU, Uberjak’d and Savage.

Turn up, test your sound system and kickstart your party with over 45 of the worlds’ biggest tracks with The Annual 2017.