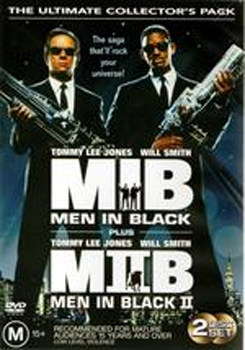 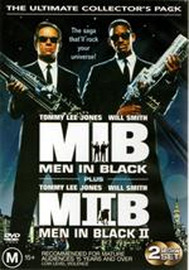 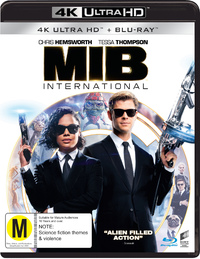 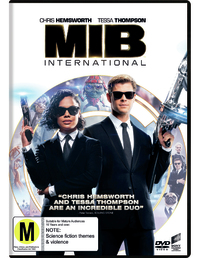 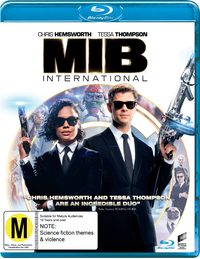 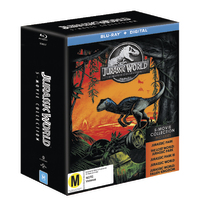 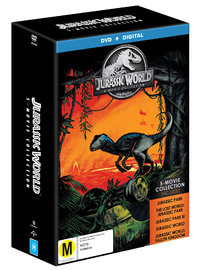 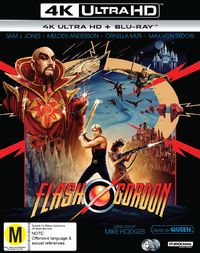 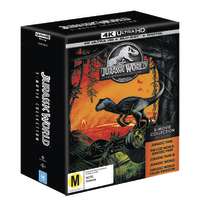 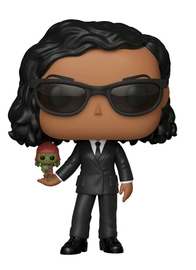 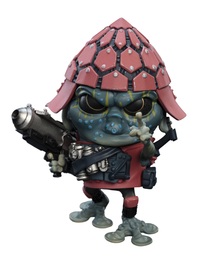 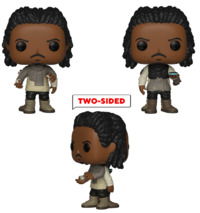 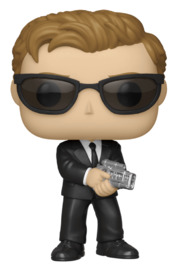 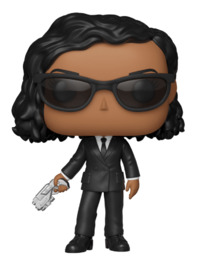 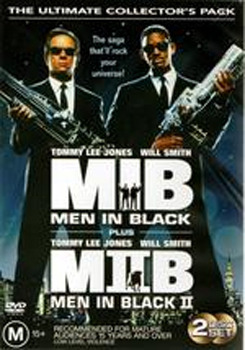 Men in Black follows the exploits of agents Kay (Jones) and Jay (Smith), members of a top-secret organization established to monitor and police alien activity on Earth.

The two Men in Black find themselves in the middle of the deadly plot by an intergalactic terrorist (Vincent D'Onofrio) who has arrived on Earth to assassinate two ambassadors from opposing galaxies. In order to prevent worlds from colliding, the MiB must track down the terrorist and prevent the destruction of Earth. It's just another typical day for the Men in Black.

Will Smith and Tommy Lee Jones return as MIB operatives Jay and Kay, with Kay now working for the U.S. postal service and Jay sent to bring him back, “deneuralise” his memories and save the world from another deadly outer space threat.

When alien Serleena lands on earth in search of the Light of Zartha, she takes on the vampish identity of a Victoria's Secrets model (Lara Flynn Boyle). It soon turns out that Kay is the only MIB agent with enough knowledge of the interloper to stop her/it from destroying the planet!