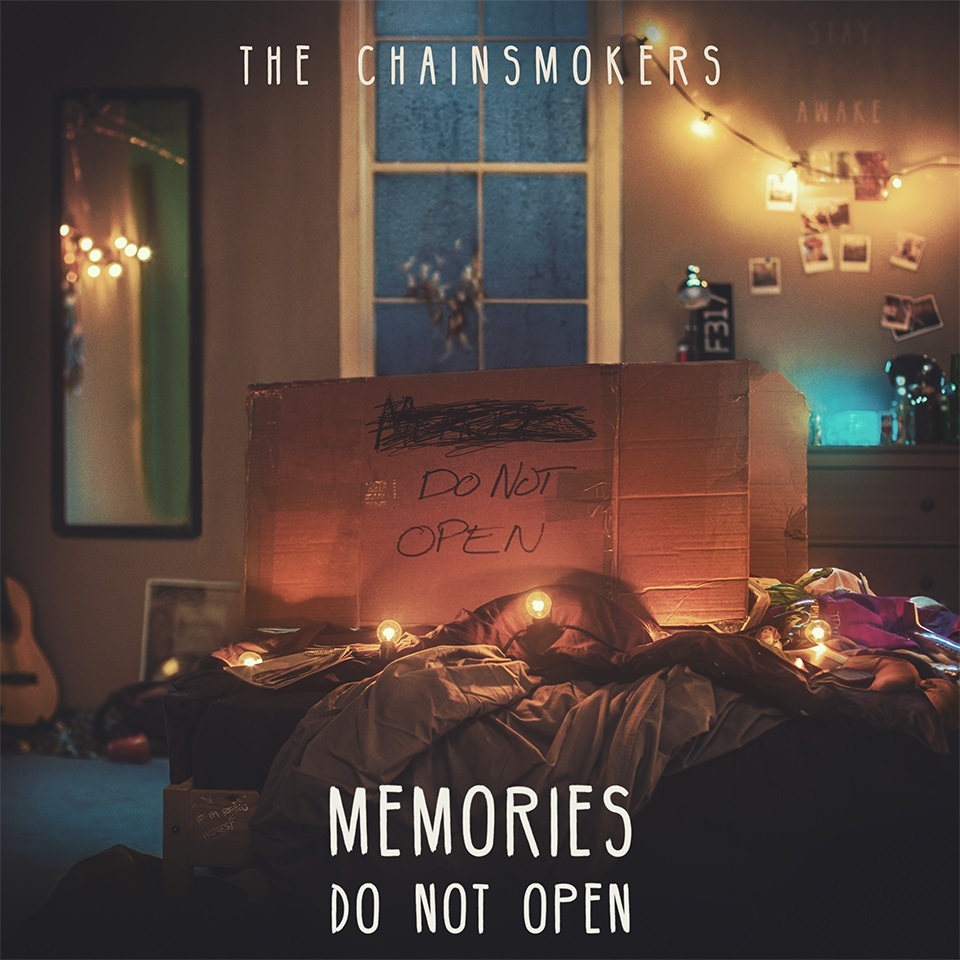 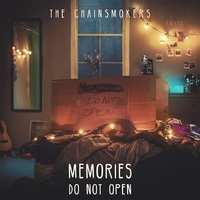 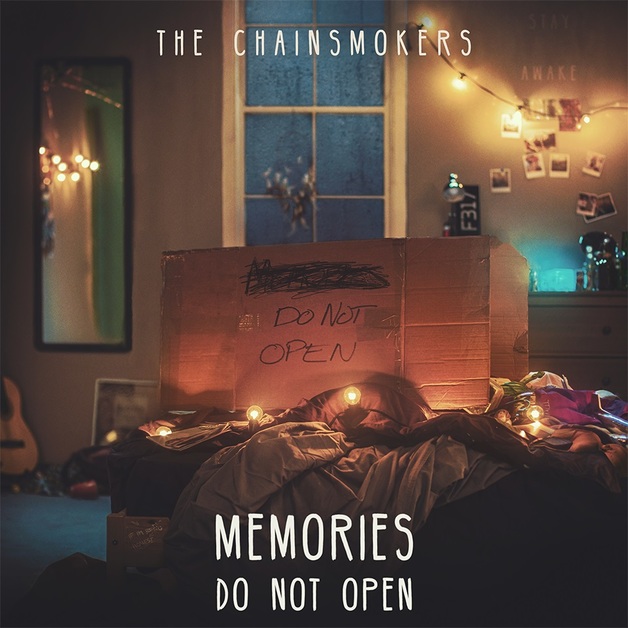 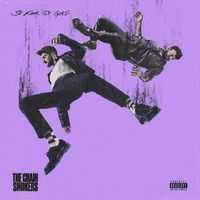 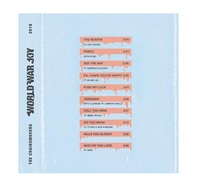 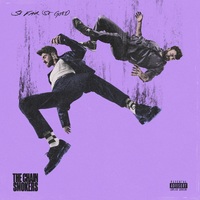 GRAMMY Award-winning artist/producer duo The Chainsmokers will release their debut album “Memories…Do Not Open” on April 7. The album will feature the Platinum hit ‘Paris, Gold-certified smash with Coldplay ‘Something Just Like This’, as well as 10 additional brand new, never-before-heard tracks.

The Chainsmokers recently announced their 40 city ‘Memories…Do Not Open’ North American arena tour, which kicks off on April 13 in Miami and will stop in major cities across the U.S. and Canada before wrapping in June.