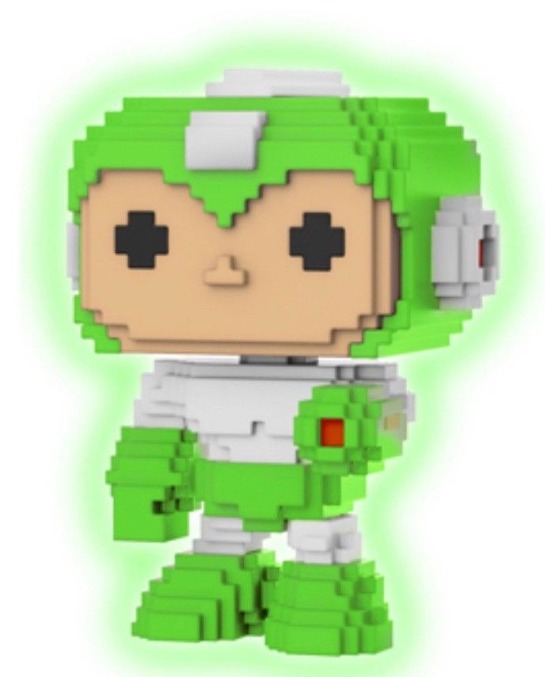 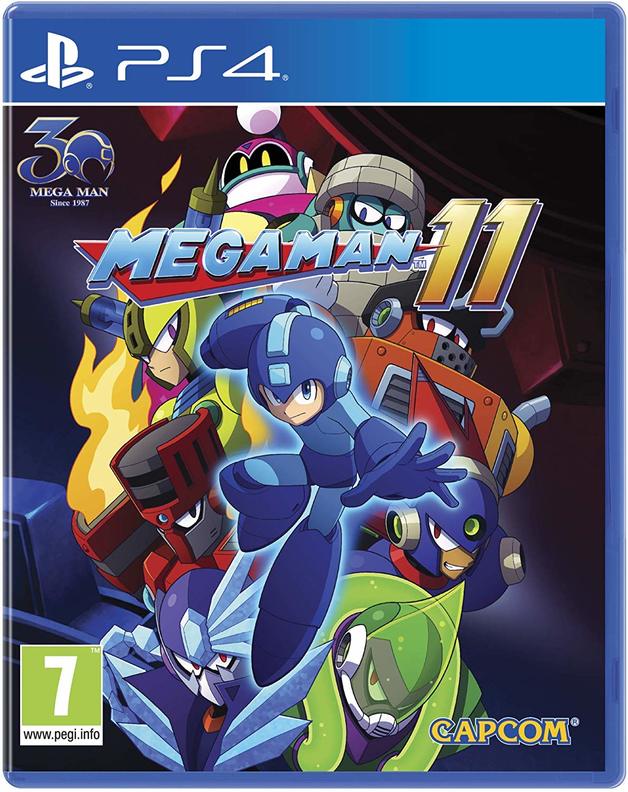 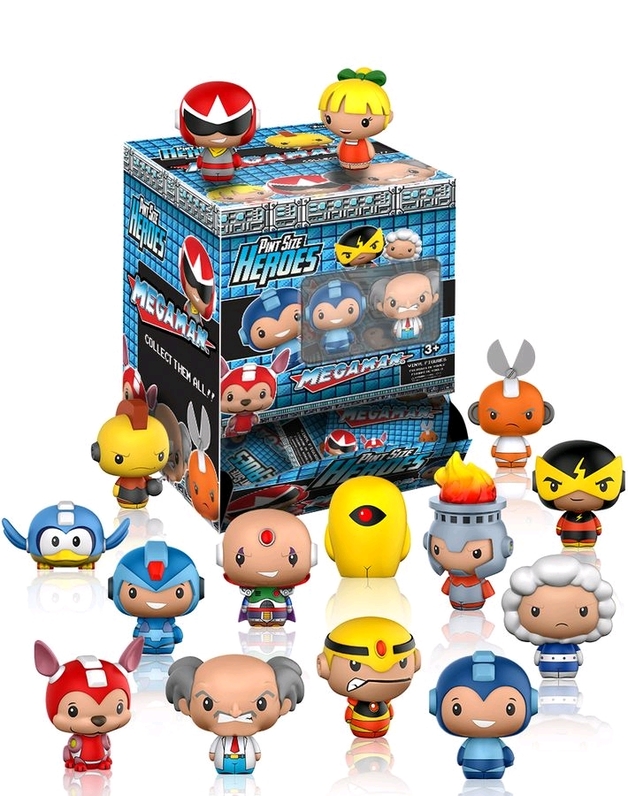 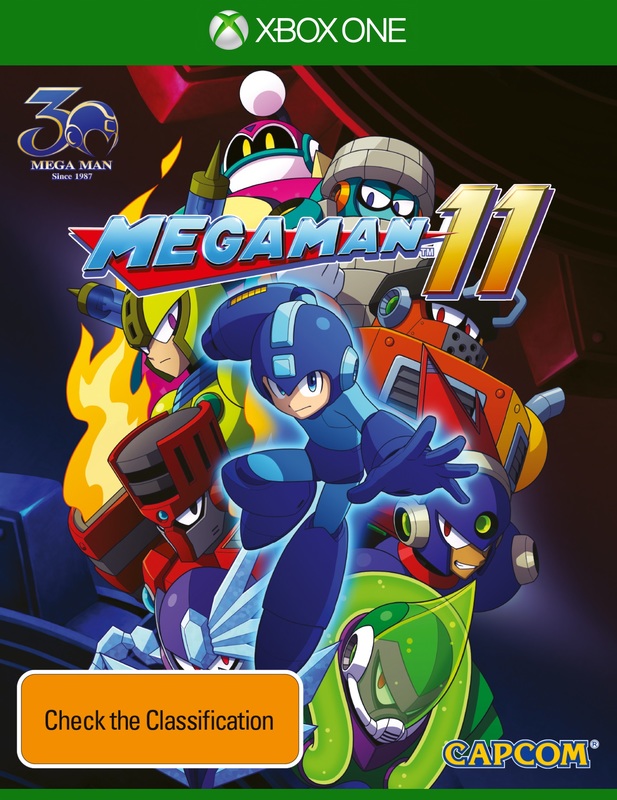 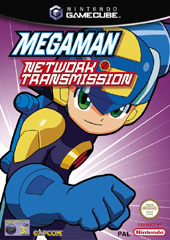 Due to COVID-19, we're unable to accept new orders at this time. Learn more...
A month has passed since the evil WWW organisation attempted to commandeer a military satellite and now cyberspace is about to encounter another menace, the devastating Zero Virus. It is up to Lan and Mega Man to defeat this latest threat, battle bosses and solve problems in the virtual realm. Players will need to communicate with Lan, Mega Man and other characters to gain information that holds vital hints to overcoming various in-game predicaments.