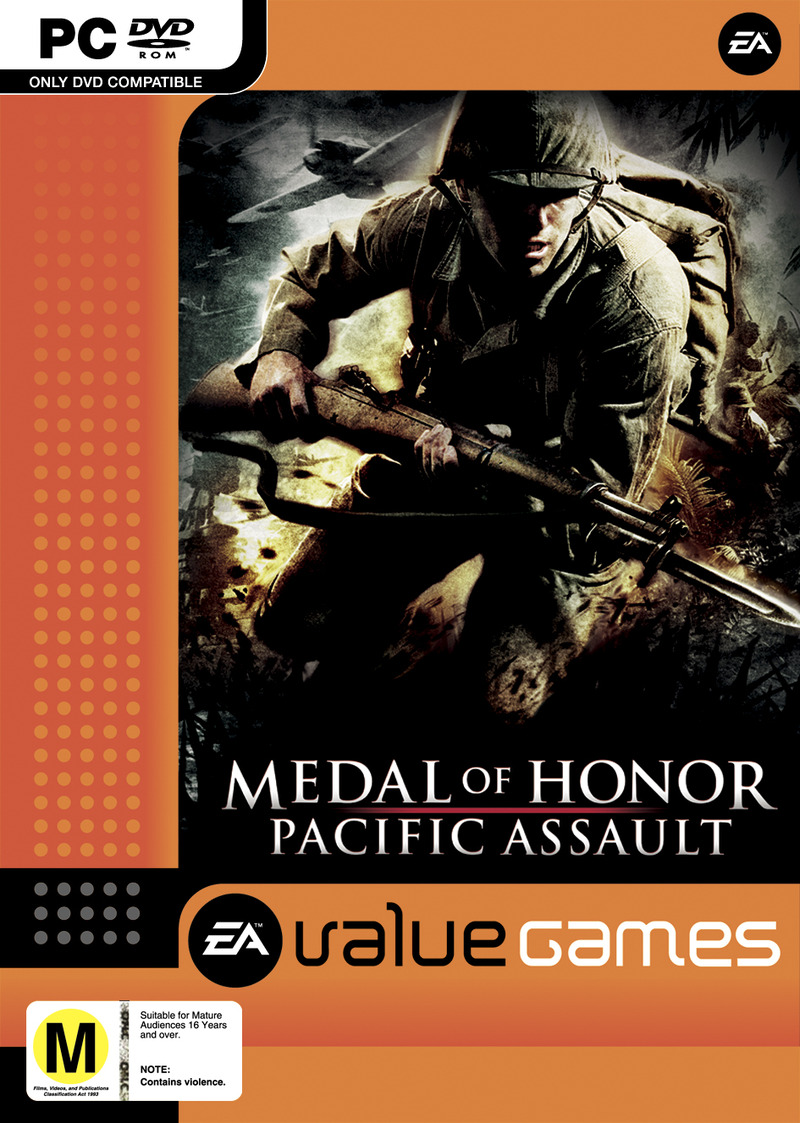 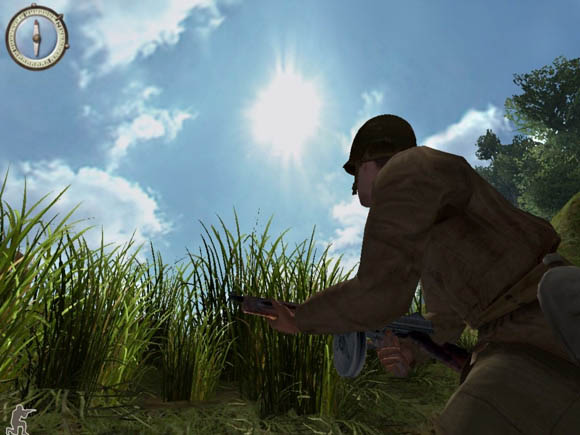 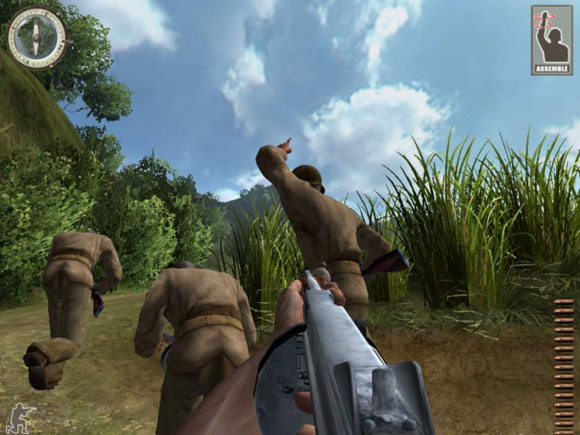 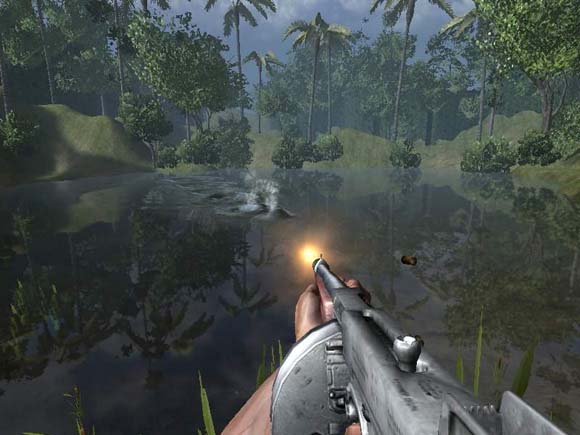 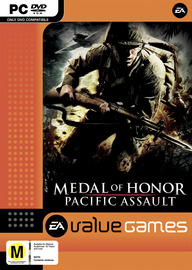 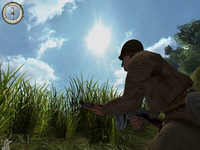 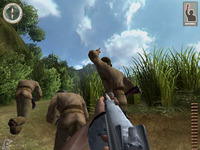 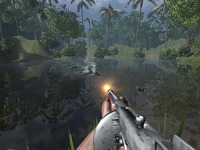 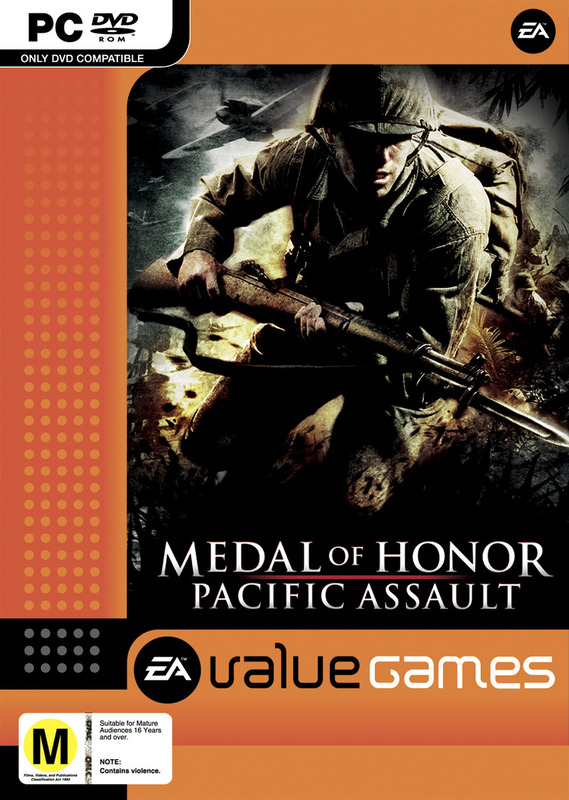 The only disappointing thing on this game is the levels. You mainly have to push through the boring levels to get to the good ones. It would be good if you could create your own custom match and play a quick game, but there is only the campaign, unless you can use multi-player. The graphics are great and fairly realistic.

Set in the Pacific Theatre of WWII, Medal of Honor Pacific Assault for the PC represents a unique addition to the award-winning Medal of Honor franchise. Players step into the boots of Marine Private Tom Conlin and feel his shock at the destruction of the American fleet at Pearl Harbor, his growing resolve in the fight for Henderson Field on Guadalcanal, and his triumph at the penultimate battle for Tarawa Island.

Players will work alone and with the help of squad members to complete their missions. As the squad members gain more experience, they will develop their own personality and fight more efficiently. Periodically, green replacements will arrive, and these recruits will need battle experience to become as proficient as the veteran members of the squad.

Multiplayer modes will allow the player to go head-to-head in Free for All or join a team to complete objectives and destroy an opposing team in Objective-based and Team Deathmatch modes.