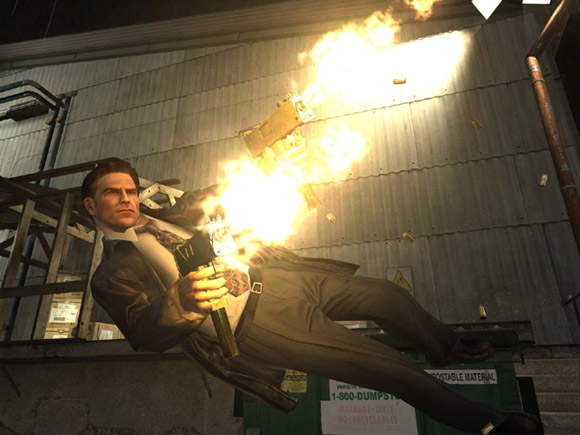 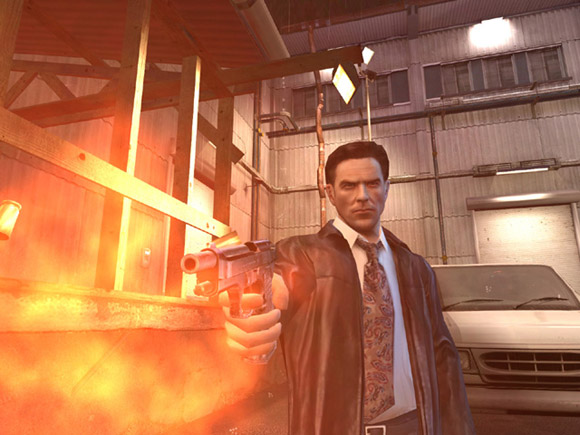 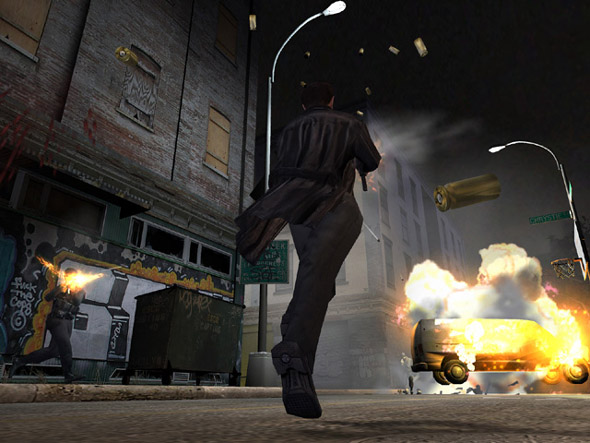 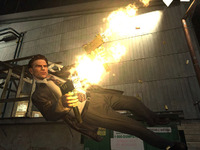 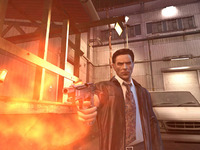 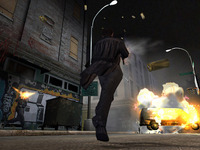 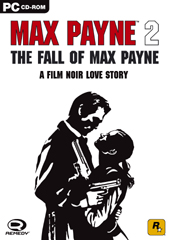 First off it's not as short as people say. In fact it dragged on a bit in my opinion.

The combat is very challenging and the AI is fine. The rag doll physics greatly add to realism. It looks cool. The graphics are good and very detailed considering it's age. I liked some of the levels particularly the run down urban streets. It is, however fairly humdrum. You just shoot your way to the end of the very linear levels and that's about it. The story is what's supposed to be so brilliant about it, but I didn't really know what was going on half the time because it followed on from the first one and I played that ages ago. Or maybe I just zoned out in the interminable cut scenes and graphic novel sections which are endless. You literally spend as much time watching them as you do playing.

Combat's well paced and exciting, but Max has this annoying way of firing rifles from the hip, which means he can't shoot over obstacles. I'd be crouching behind a car or something with my head and shoulders just visible firing at a baddie and the rounds just hitting the car. So I'd have to move right out of cover to fire.

They also screwed up bullet time. It doesn't slow you down as much making it less effective. Also you can perform a shoot-dodge maneuver which is more effective and you have no limit on how much you can do it. Why did they even bother with bullet time, then? Good question.

The ending, even on easy is hyper difficult, but you expect that with games these days.

0 out of 2 people found this review helpful.
In 2001, Max Payne arrived to set the benchmark for action gaming, earning countless awards and revolutionizing the genre with cinematic combat sequences fuelled by the groundbreaking use of slow motion and compulsive narrative-driven gameplay. Now, working together with Rockstar Games' New York-based production team, Remedy has combined Max Payne's hallmark gameplay with all new innovations and unmatched production values.