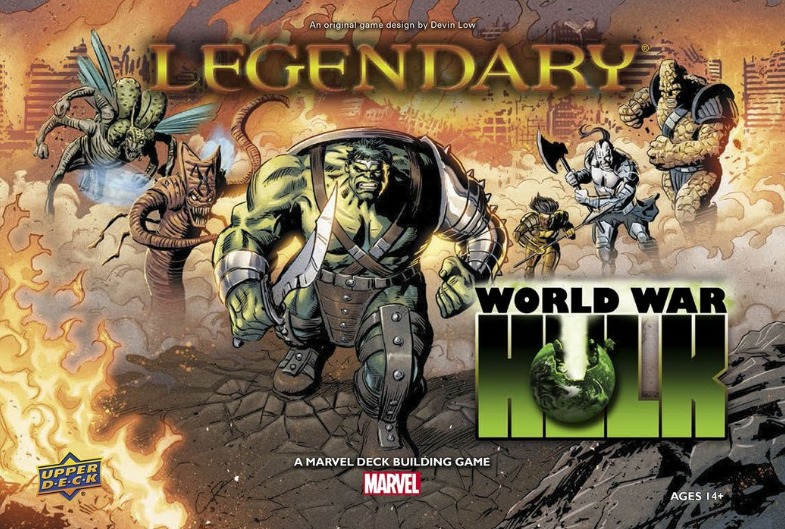 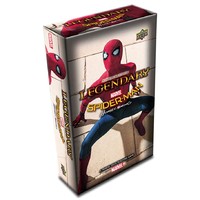 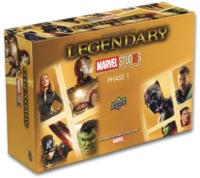 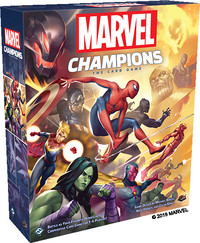 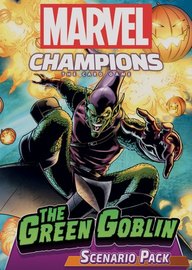 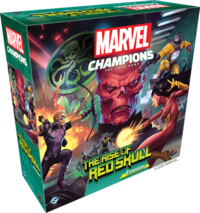 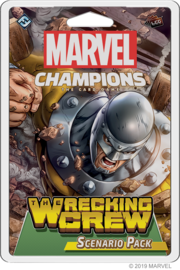 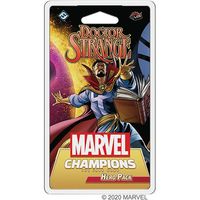 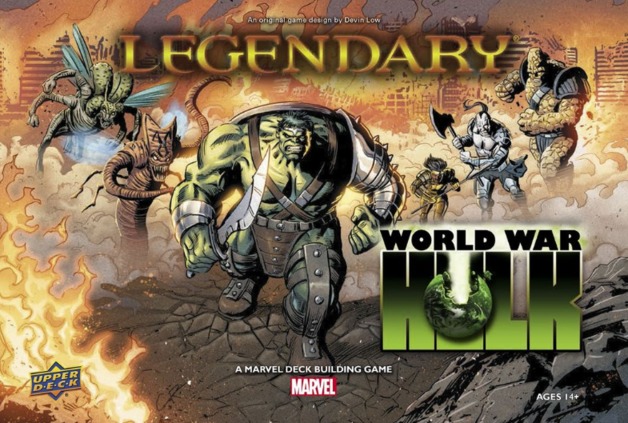 The Hulk has returned to the world of Legendary and all he wants to do is smash! Play this expansion two ways: as Hulk, flanked by the formidable Warbound, reaping ruthless revenge on the Illuminati, or as Earth's heroes in an all-out battle for survival!

This is not a stand alone product, core set is required for gameplay.