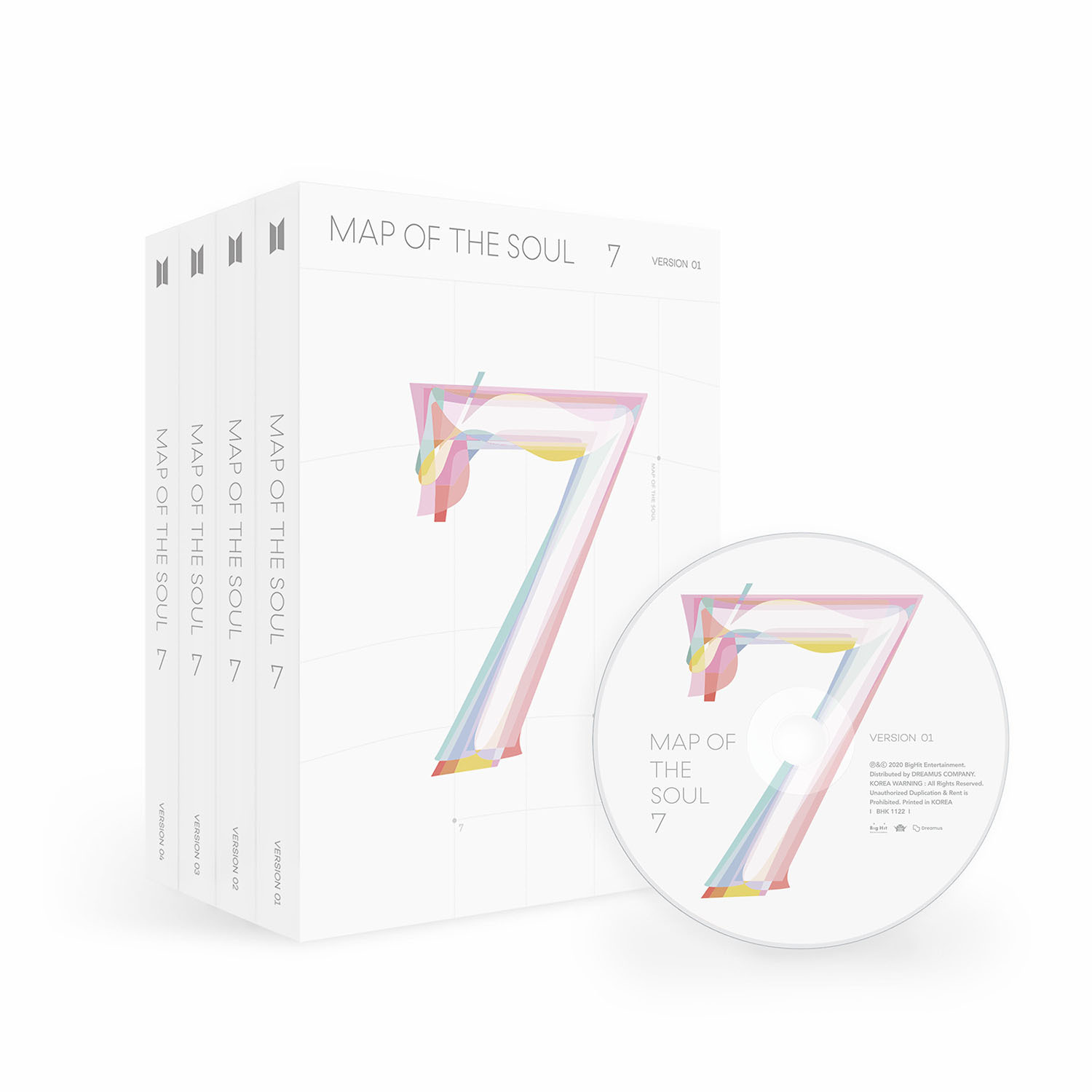 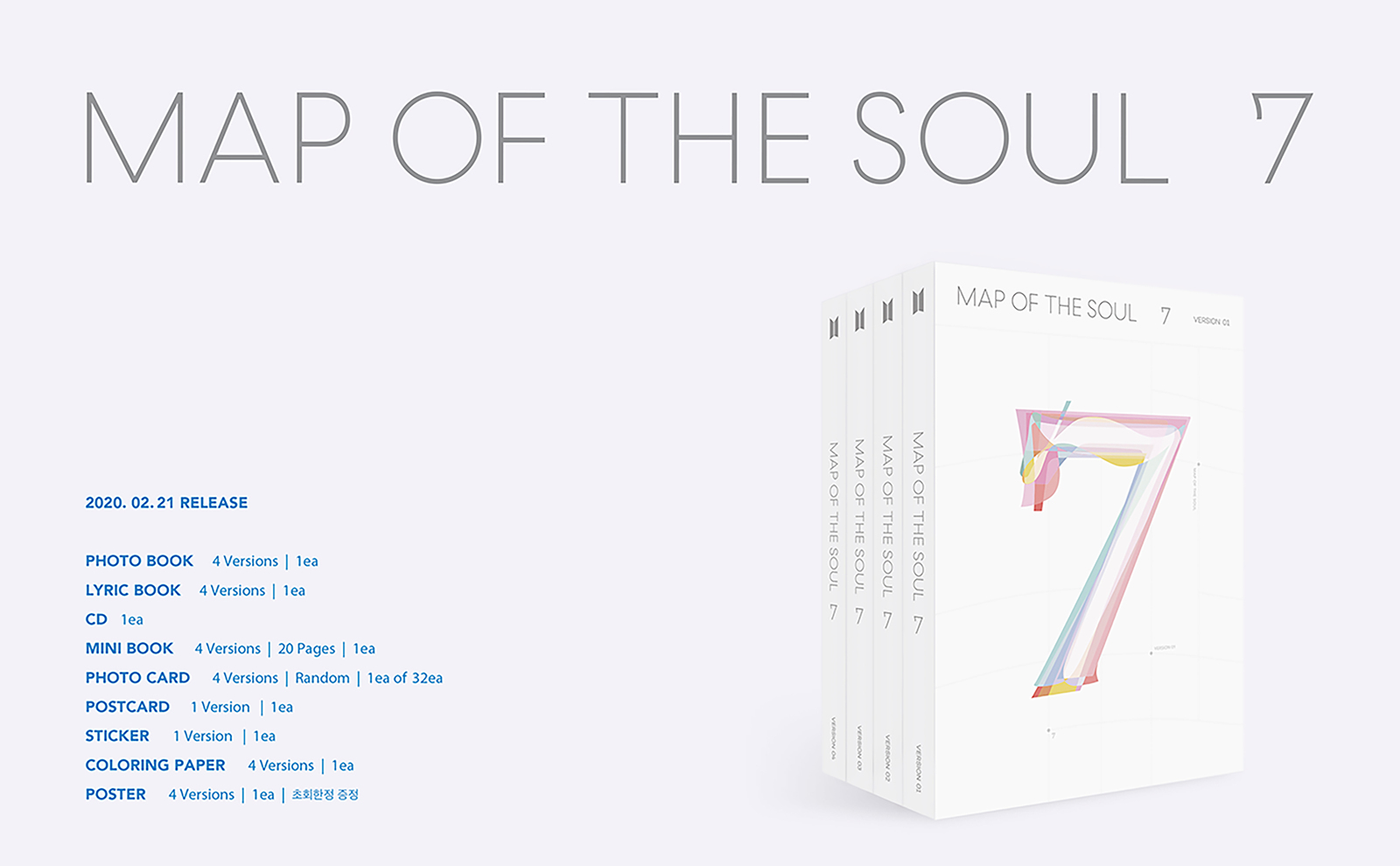 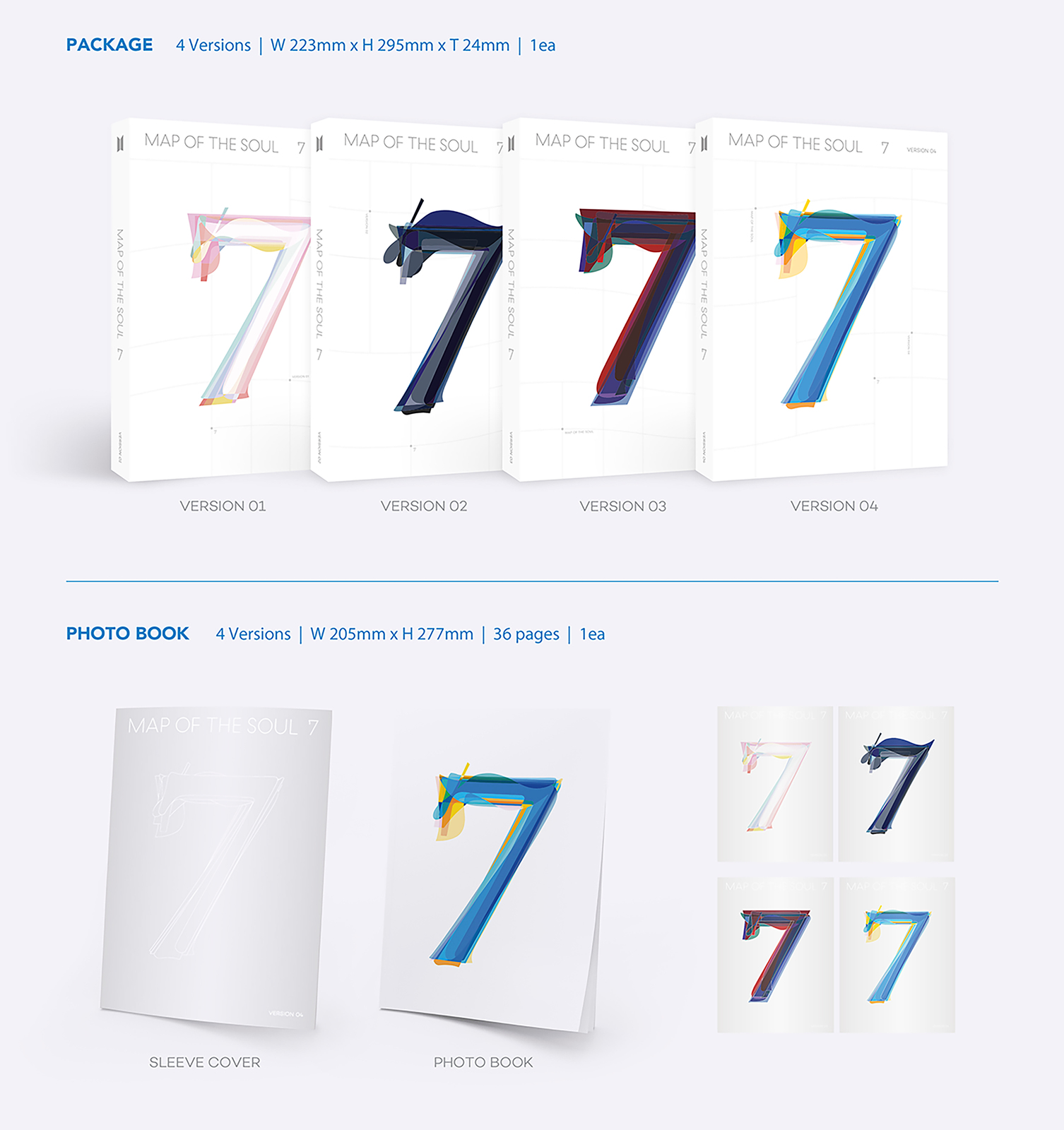 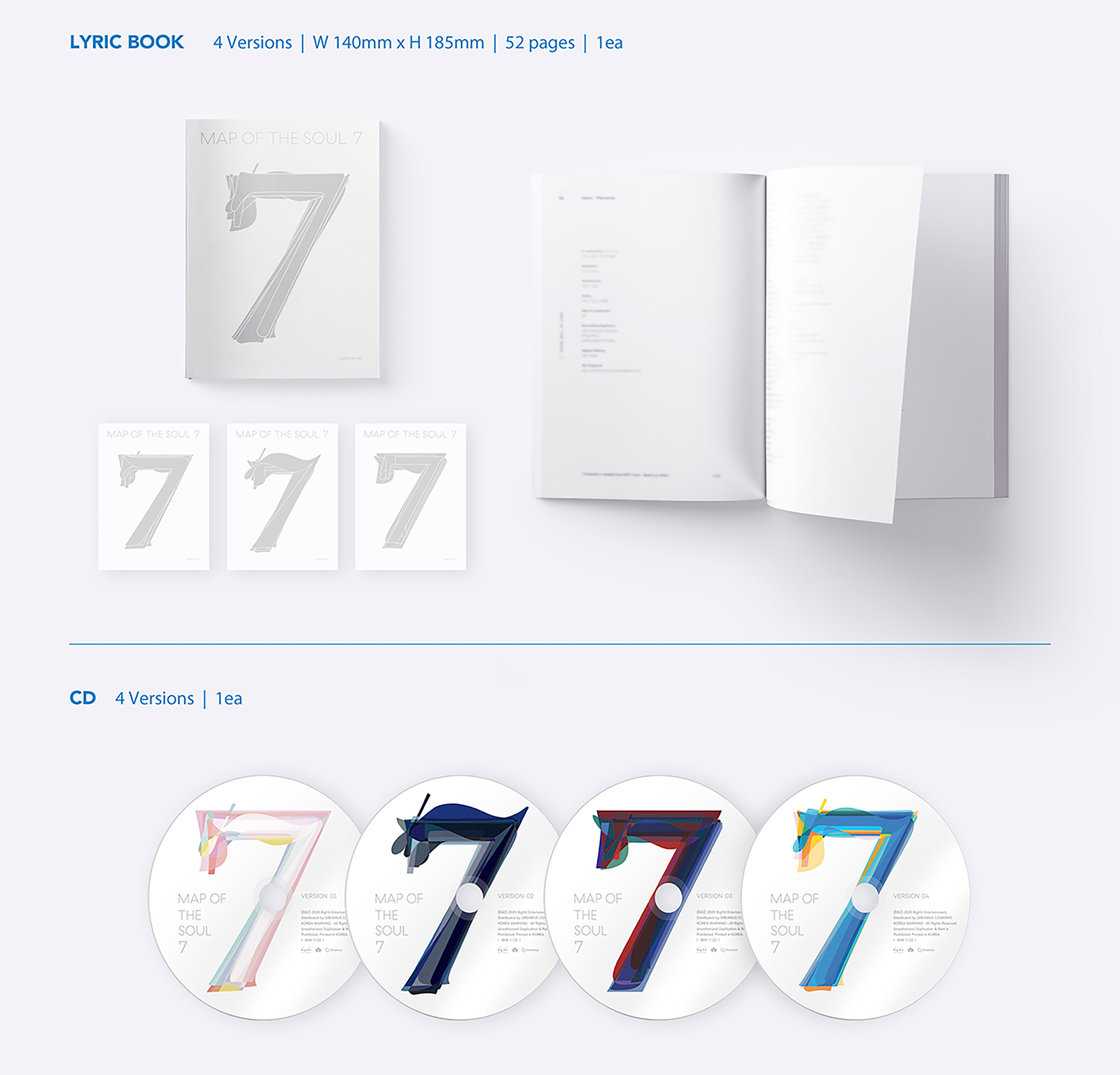 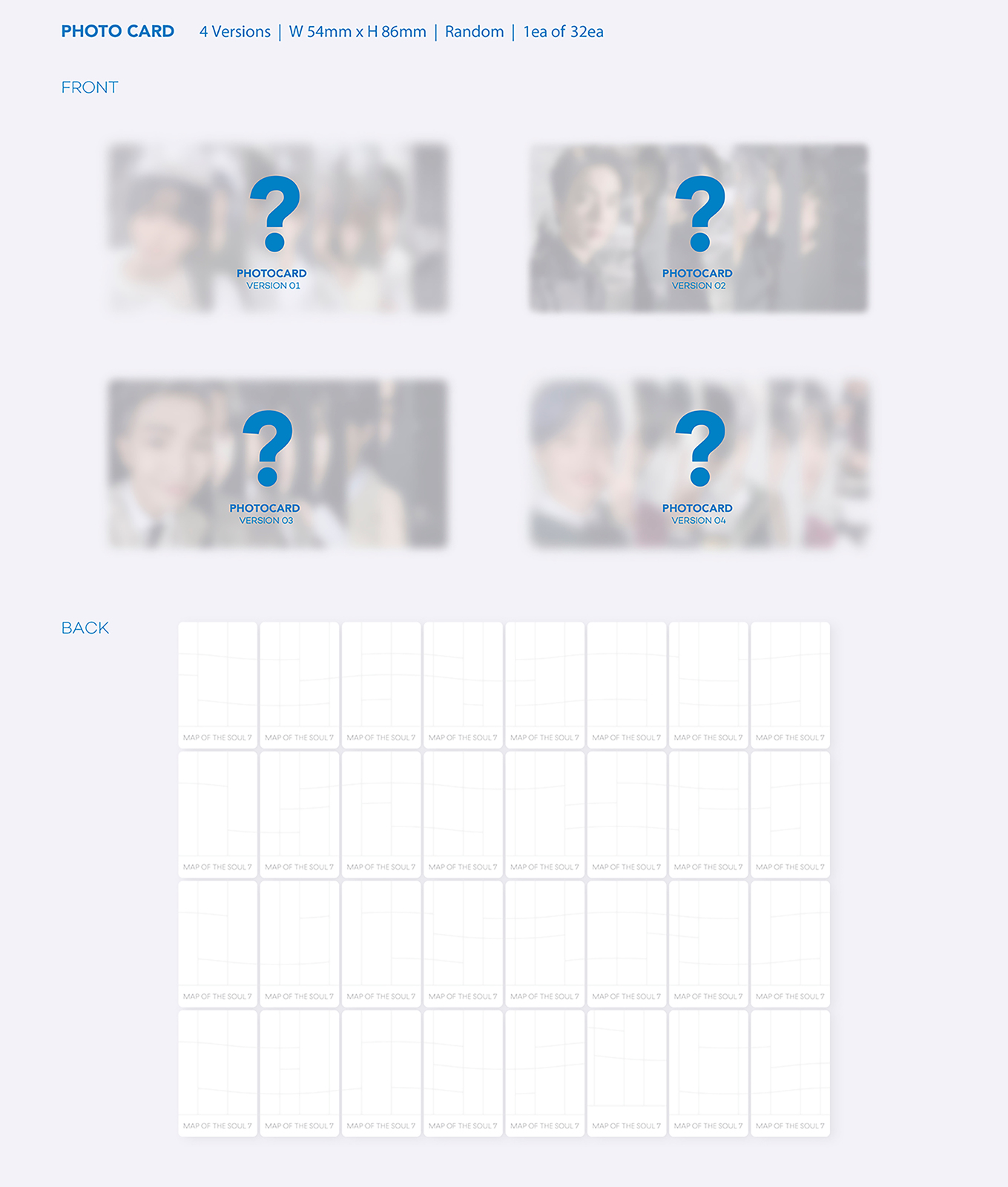 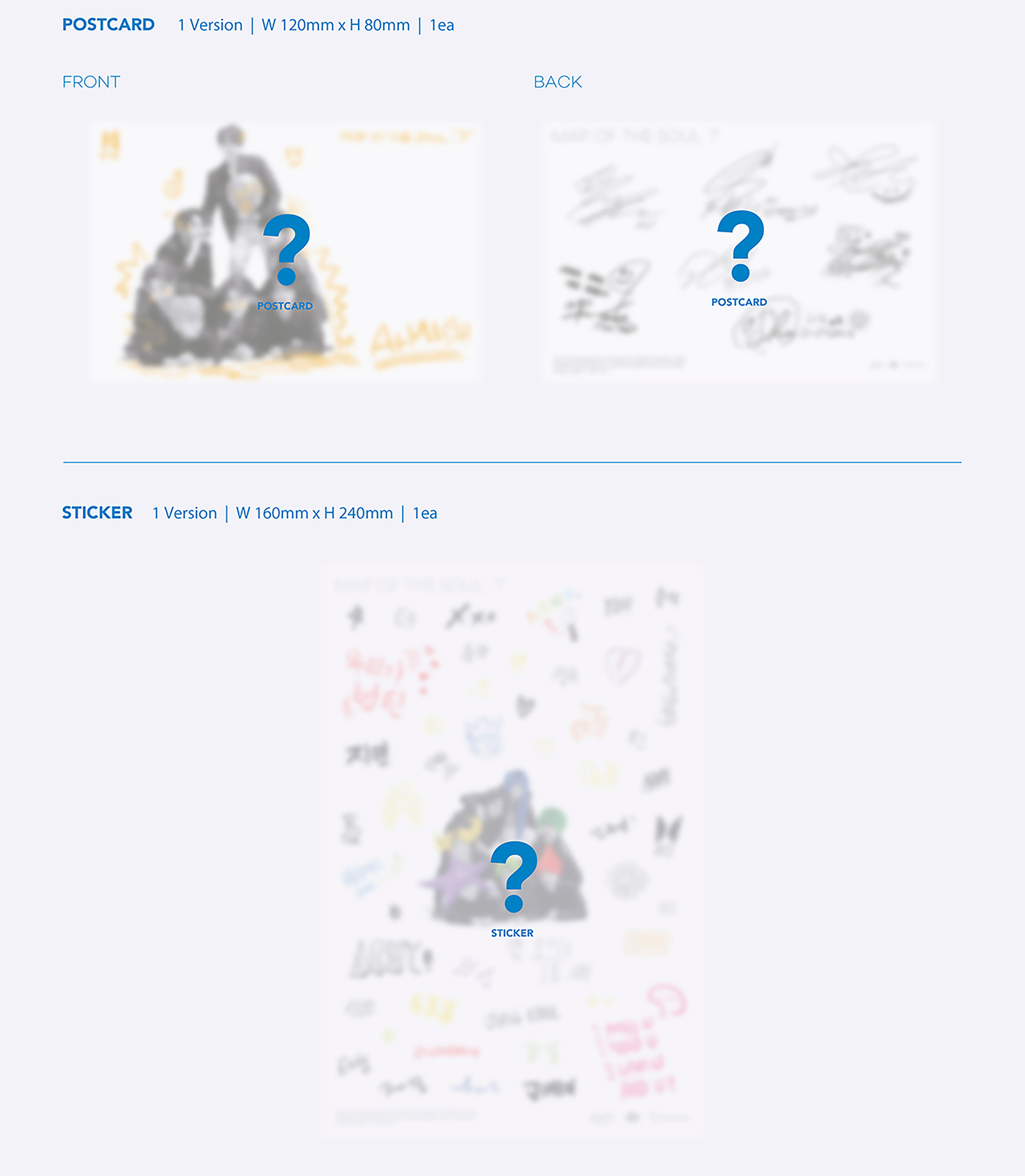 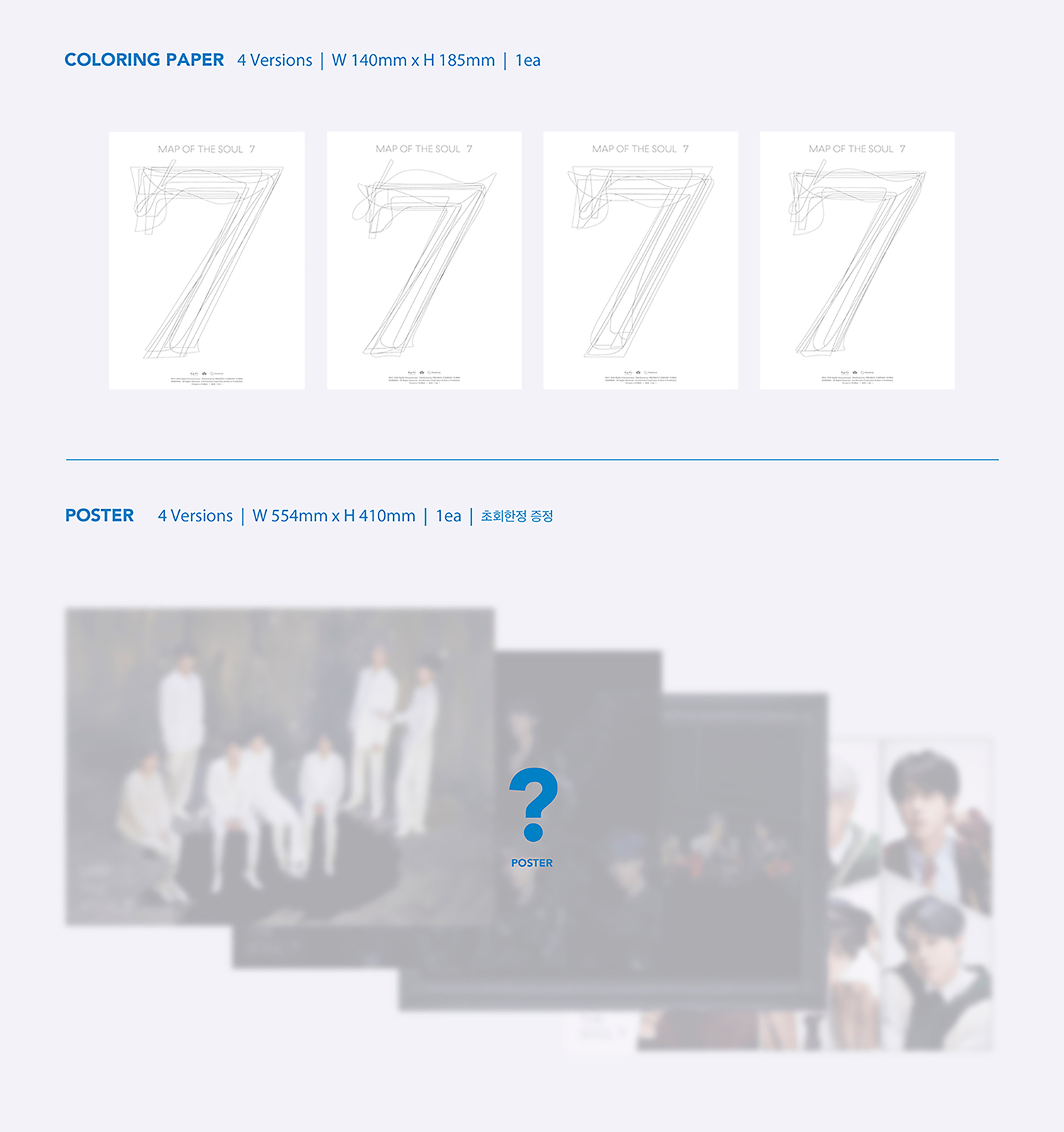 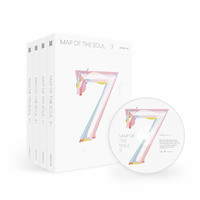 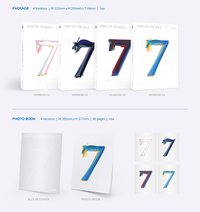 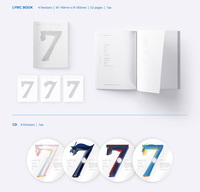 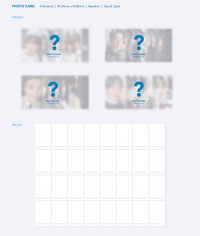 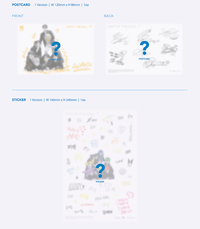 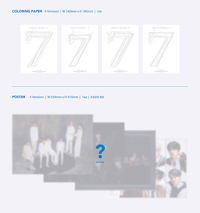 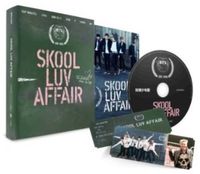 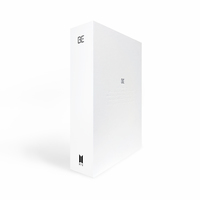 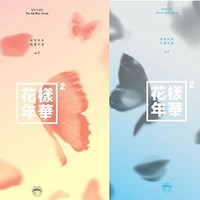 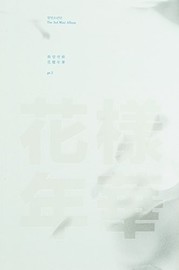 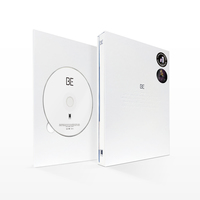 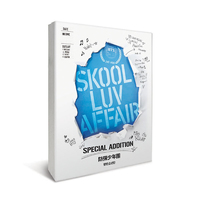 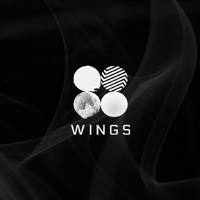 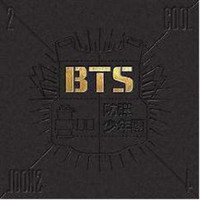 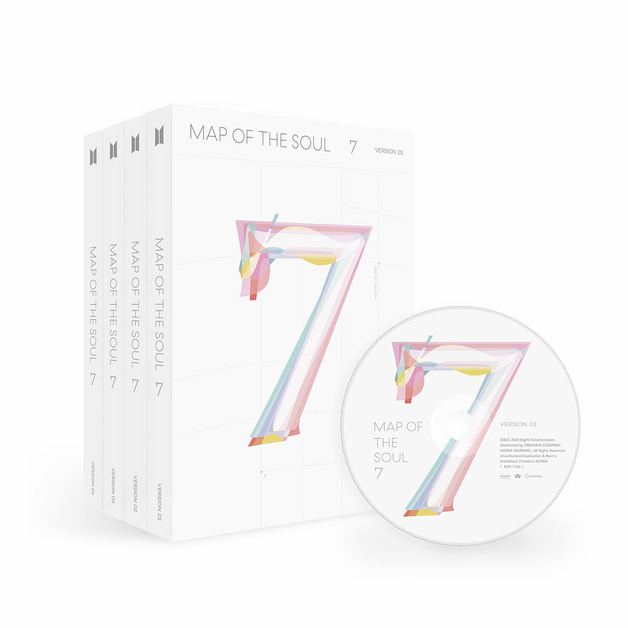 This is the absolute biggest album ever, and my first one!!! Thank you so so much!!! Nothing was dented and very awesome!!!!

No damages or anything

Brought this Album on a Thursday and came by Tuesday (Monday was a public Holiday) so it was very quick! Upon arrival, it was very well packaged with no damage to the album itself. Opening the Album everything was in perfect condition! thank you! Stan BTS

The release follows BTS World, the audio accompaniment to their mobile game app of the same name which featured guest appearances from Charli XCX, Zara Larrson, Juice Wrld, and Map of the Soul: Persona, their 2019 EP which debuted at #1 on the US Billboard 200, #1 on the United Kingdoms OOC Chart, and became the group's highest-charting album in a Western market and the highest-charting album by an Asian act.

Their 2018 album Love Yourself: Answer also topped the “Billboard 200”, which made the BTS the first group since The Beatles to have three #1 albums on the US charts in less than a year.

NOTE: CD package will be random as to which version of the artwork the customer receives.