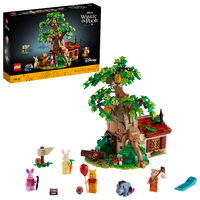 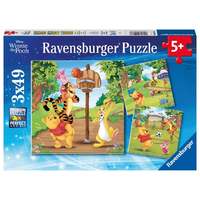 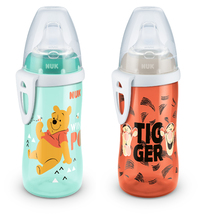 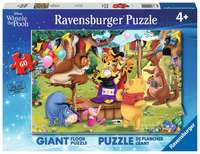 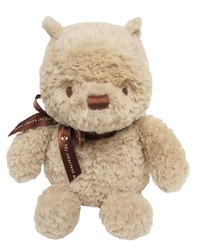 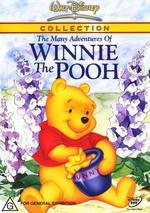 What bear could be more loveable than the honey-eating, huggably pudgy, sweet-hearted Winnie-the Pooh- Certainly his owner and best friend, Christopher Robin, can't find one! Enjoy the adventures of Pooh bear and his pals in this animated adaptation of A.A. Milne's classic children's books.

Disney's 1977 The Many Adventures of Winnie the Pooh may be the last word on (animated) Pooh because it so faithfully honors the first word on Pooh, penned in the 1920s by British storyteller A.A. Milne. Gently paced, subtly humorous, and blessedly understated, this adaptation reflects.