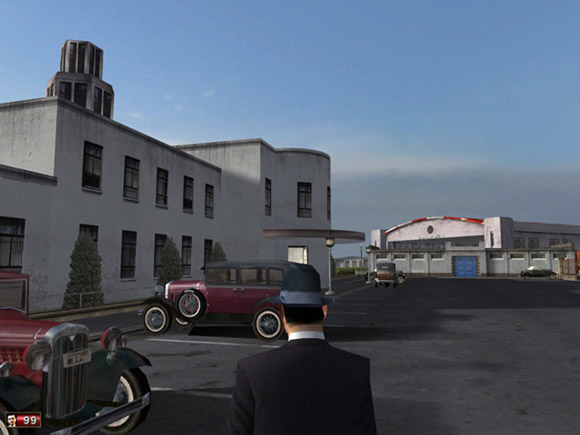 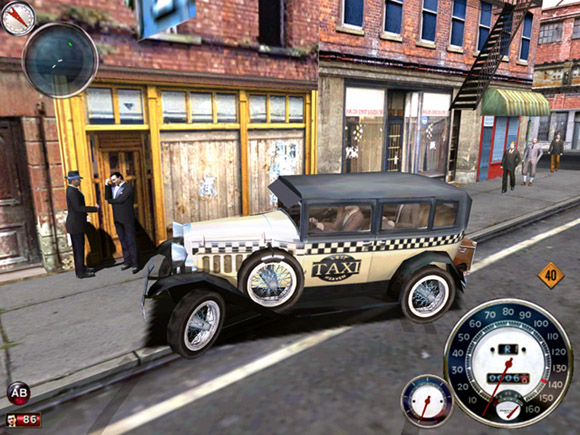 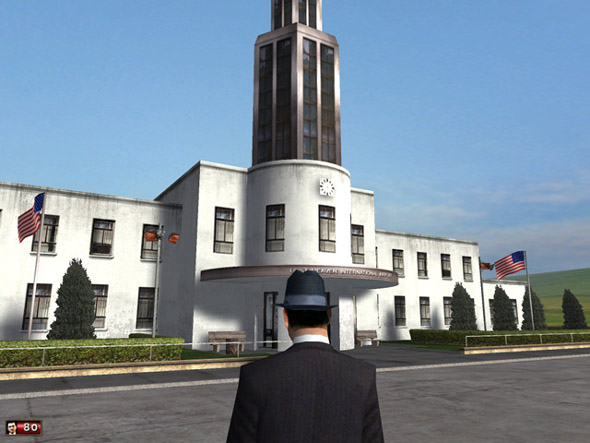 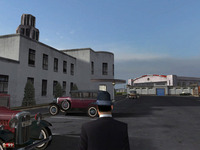 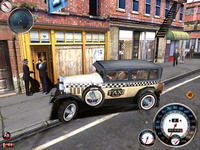 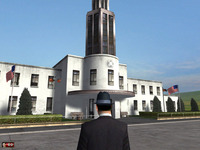 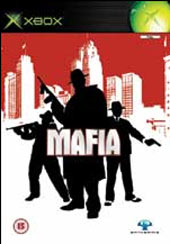 Mafia for Xbox fails to deliver unlike its highly acclaimed PC counterpart, the developers who ported Mafia to the Xbox obviously haven't taken their time in perfecting the game for the Xbox console. You will find minimal graphical differences between the PS2 port and the Xbox. There are two main problems that have been improved with the Xbox port and that is the framerate dips and the jagginess which showed on the PS2 port and this was because of the PS2s restricted hardware. You will find that the Xbox port will be stutter free and jaggie free, and with dolby surround sound it enhances aspects of the gameplay.

Mafia does have its advantages, the storyline is unique and you feel you are playing out an epic episode of The Godfather. Gameplay is fun and like a 1930s style Grand Theft Auto.If you dont have a big rigged PC, Xbox is the way to go. If you feel the urge to buy this game rent it first.

You choose a life with the Salieri family and the cops and feds will be the least of your problems. Expect a hail of bullets from a Tommy gun or a shotgun in the face over linguine. The city of Lost Heaven is at war as the Salieri and Morello mobs fight to control the lucrative protection rackets, smuggling and the women of Lost Heaven. Join the Mob – you've got no choice, unless you think choosing death is a smart move! Mafia grabs you by the lapels and plunges you into the middle of a vicious and deadly turf war. The cops, the feds, the Morello family – each of them are out to get you and none of them care how they take you down. Launched on the PC in 2002, Mafia received universal worldwide acclaim with its blend of action and plot driven narrative. With Mafia, living out your wise guy ambitions could not be easier. "Mafia has been enhanced to deliver a console experience that will make the Cosa Nostra look like a bunch of choirboys," said Graeme Struthers, Vice President of Gathering. "Mafia recreates the heyday of the mob in stunning detail and puts the gamer right in the heart of the action."
Release date NZ
April 19th, 2004
Game Platform
Publisher
Take 2
UPC
5026555240611
Product ID
1460625
Price Condition Seller Details Buy Now
Price
$20.00
+ $4.00 courier
or $8.50 post

Comments: ex rental, manual included & disc good, my shipping fees are $4 non rural & $8.50 rural so please choose the correct one when buying, also both options are tracked & you will be sent the track information, if you have special instructions for the courier please email me immediately after buying, check my other listings as i will be listing more games :)