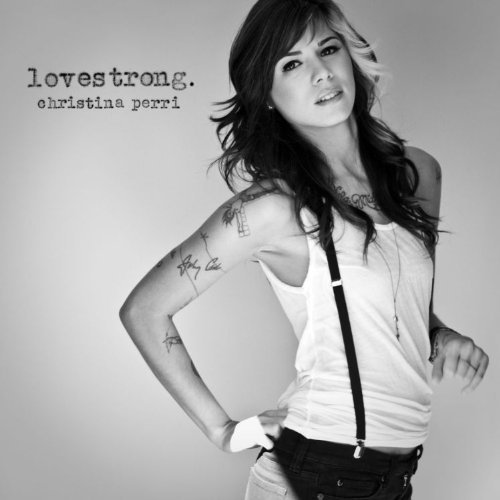 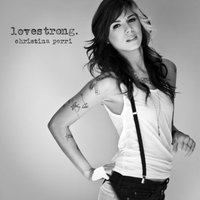 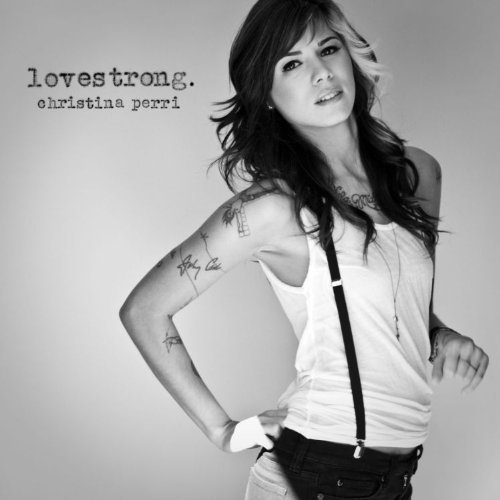 Found this to be an awesome cd. Easy listening from start to finish. Can't wait for her next one. Recommend to all.

Lovestrong. is the debut album by American singer-songwriter Christina Perri. Following the release of Perri's unexpected lead single “Jar of Hearts” and a record deal with Atlantic Records, Lovestrong was released on May 10, 2011. Listing “love” as the lead inspiration for the album, Perri found herself forced to emotionally travel back in time to a past relationship of which the song she was recording was about. Perri stated that in doing so, recording the album took an emotional toll on her, forcing her to leave the recording studios in tears and forcing herself to pull over while driving and buy a milkshake. Musically, the album contains many live instrument records complemented by Perri's virgin vocals and powerful lyrics.

The album received mixed reviews by critics, with critics commenting on Perri's serviceable way with melodies and honeyed vocals. Many critics compared Perri's voice to Ingrid Michaelson, Natalie Merchant, and a “depressive” Colbie Caillat. Although the album contains multiple tracks, many critics found that the album had a reoccurring message of love and heartbreak, most of which found Perri overshadowed on her own debut.
Lead single from Lovestrong, “Jar of Hearts”, was an unexpected success across the United States. After premiering on So You Think You Can Dance, “Jar of Hearts” peaked on the Billboard Hot 100 at number seventeen and was certified platinum by the RIAA. The albums second single, “Arms”, didn't find as much success on the charts, but was critically acclaimed for its happier tone and divulging music video. Lovestrong additionally saw multiple promotional singles released onto the iTunes store: “The Lonely”, “Penguin”, “Tragedy”, and “Bluebird”. (Wikipedia)