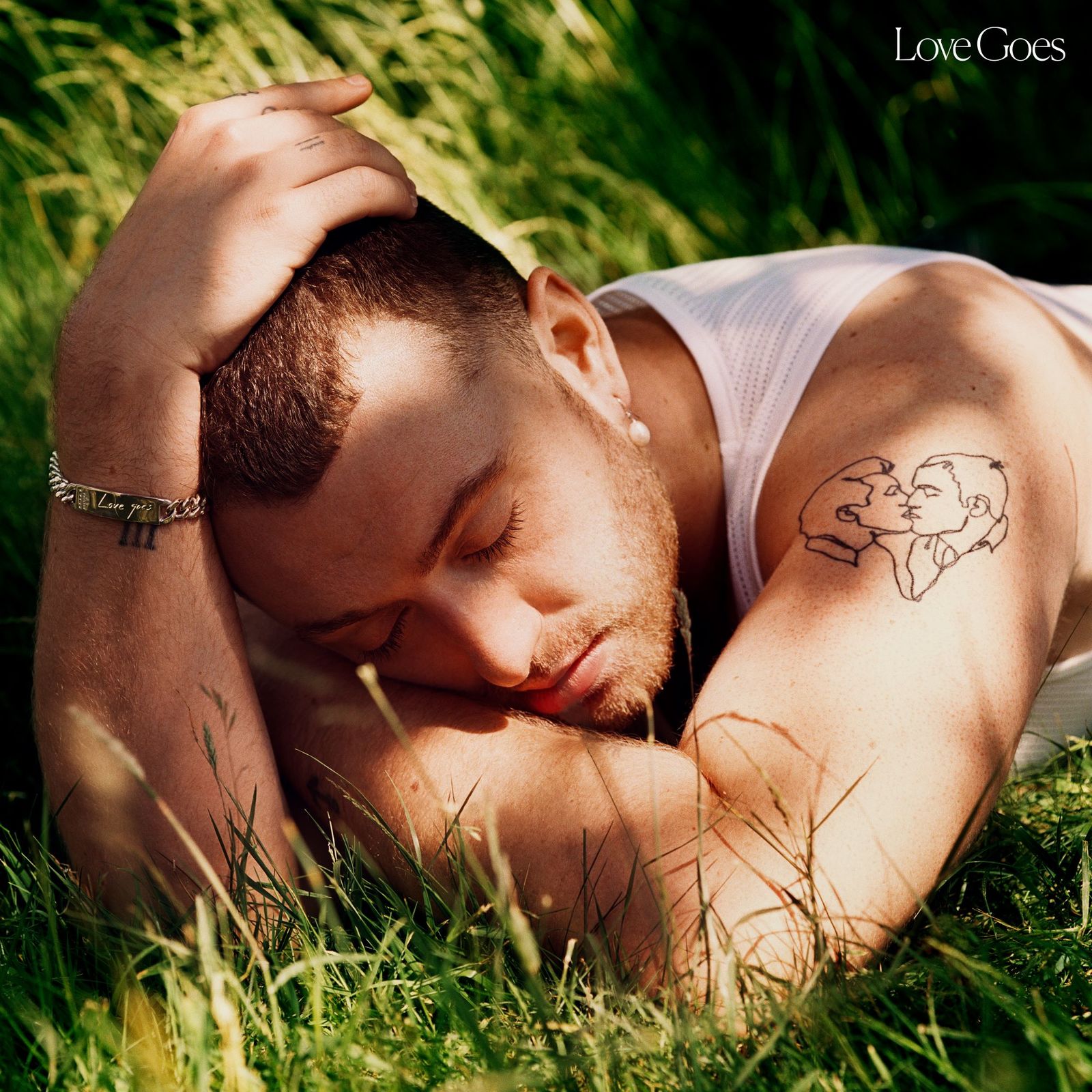 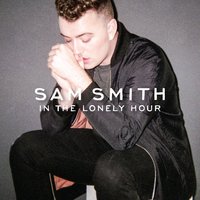 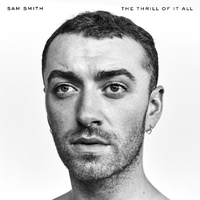 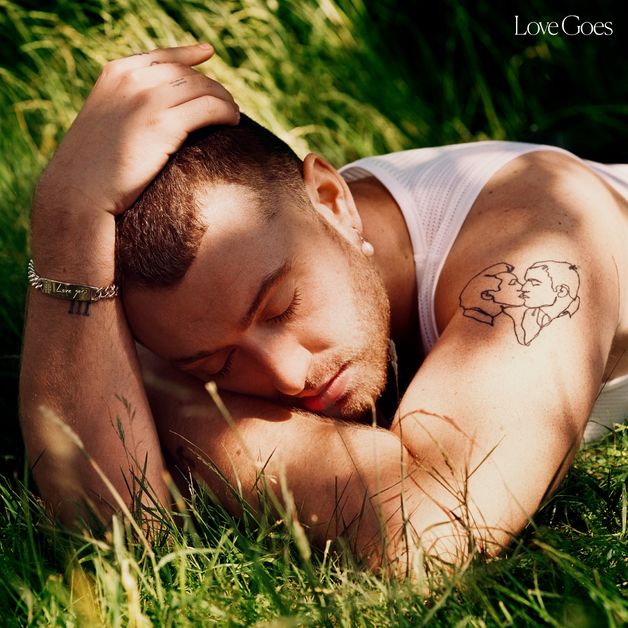 Building on the 30 billion career streams Sam Smith has amassed and the global success of their debut and sophomore albums, both No.1, multi-platinum selling records in the UK and US, their highly anticipated third offering ‘Love Goes’ is out now. For the artwork, Sam worked with world-renowned British fashion photographer and film-maker Alasdair McLellan (Vogue, Kim Jones, Louis Vuitton) to bring their vision to life.

Sam said ‘The last two years has been the most experimental time of my life, personally but also musically. Every time I went into the studio, I promised myself I would shoot for the stars and have no limitations. The result has been so magical and so therapeutic and FUN. My love for music is so broad and all of my musical guilty pleasures became pleasures. No guilt, no shame, just the love of singing and creating and dancing. I am so thankful to every human who embraced my creativity and direction and allowed me to be whoever I wanted to be in that studio on that day…listen to these songs with an open heart and treat each song like a different flower from the garden, have fun with them, I tried not to take myself too seriously when writing a few of these songs. I hope they make you smile, because they made and make me.’

Alongside the recently released ‘My Oasis’ with Burna Boy, ‘Love Goes’ also features previously released bonus tracks with other notable co-collaborators including Normani, on the multi-platinum global hit ‘Dancing With A Stranger’, Calvin Harris with ‘Promises’ and Demi Lovato on ‘I’m Ready’ for this highly anticipated return.