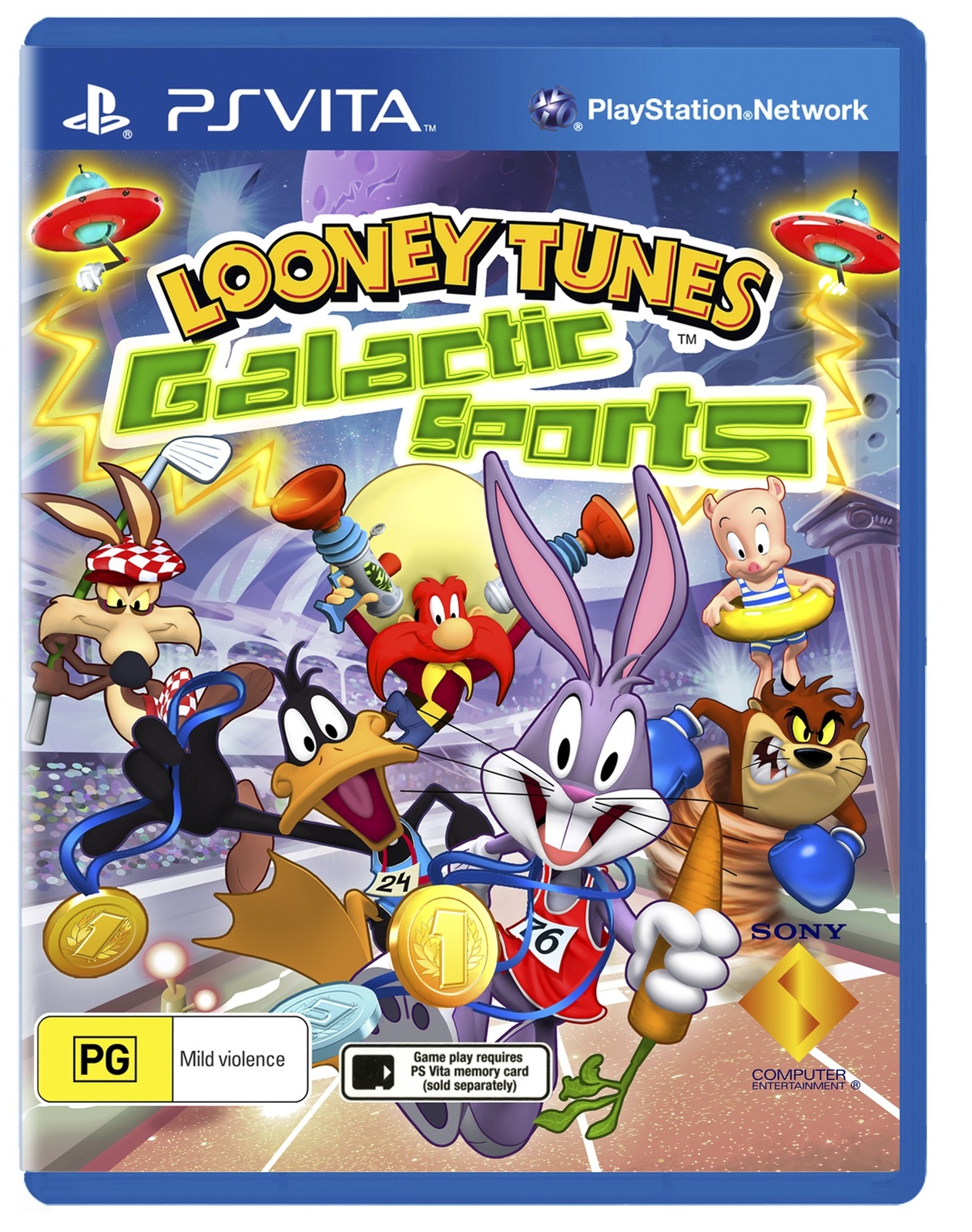 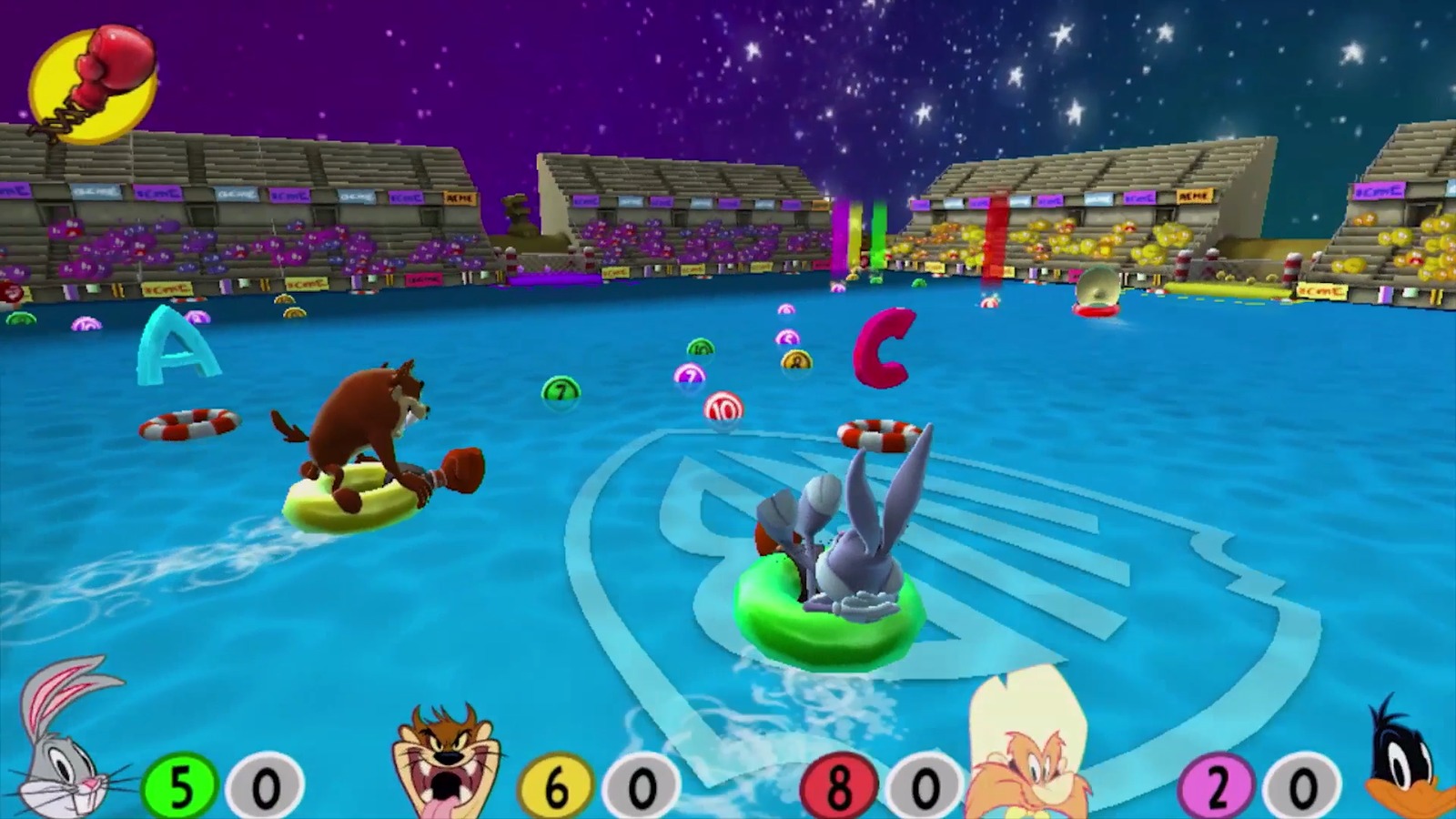 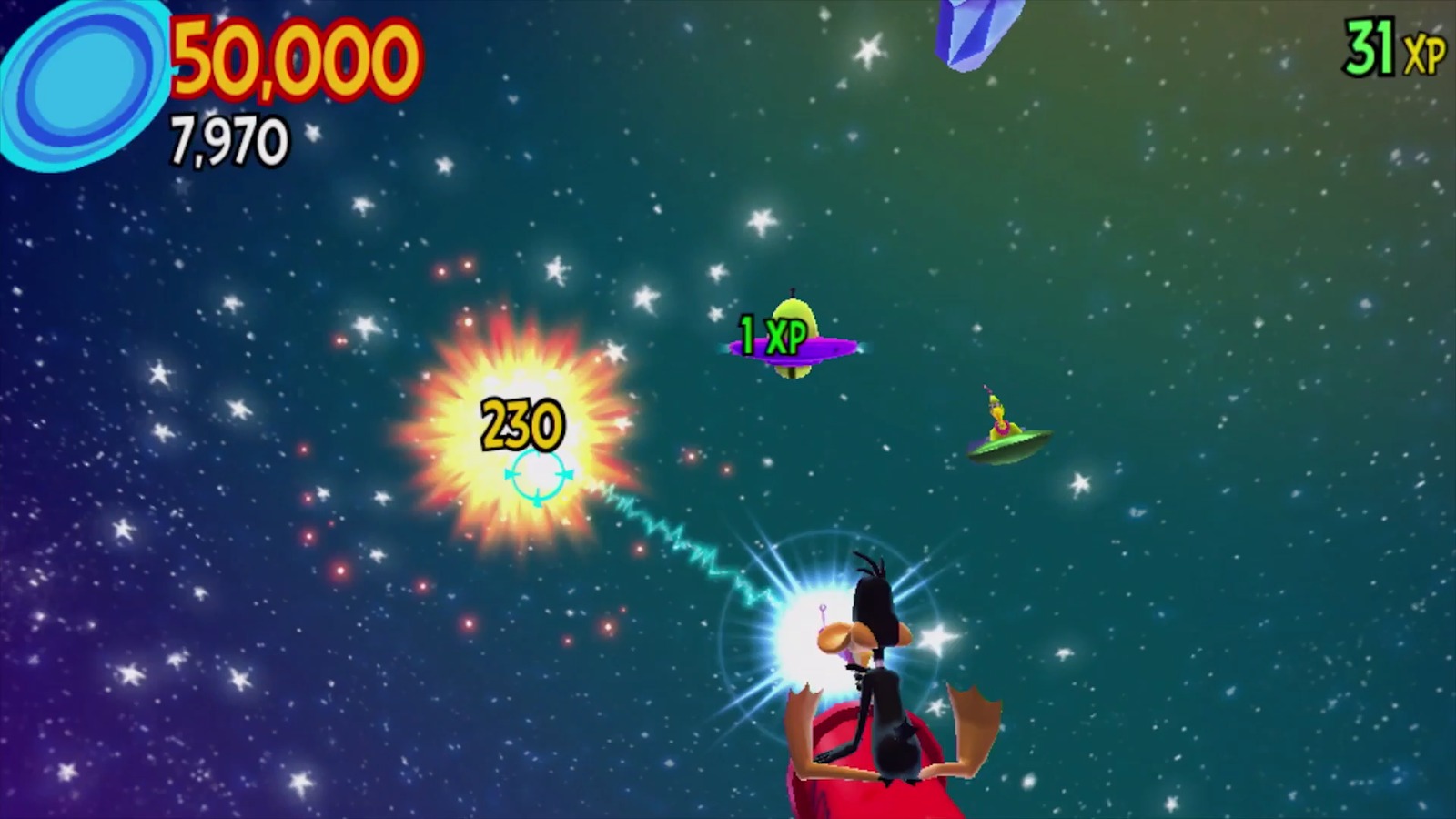 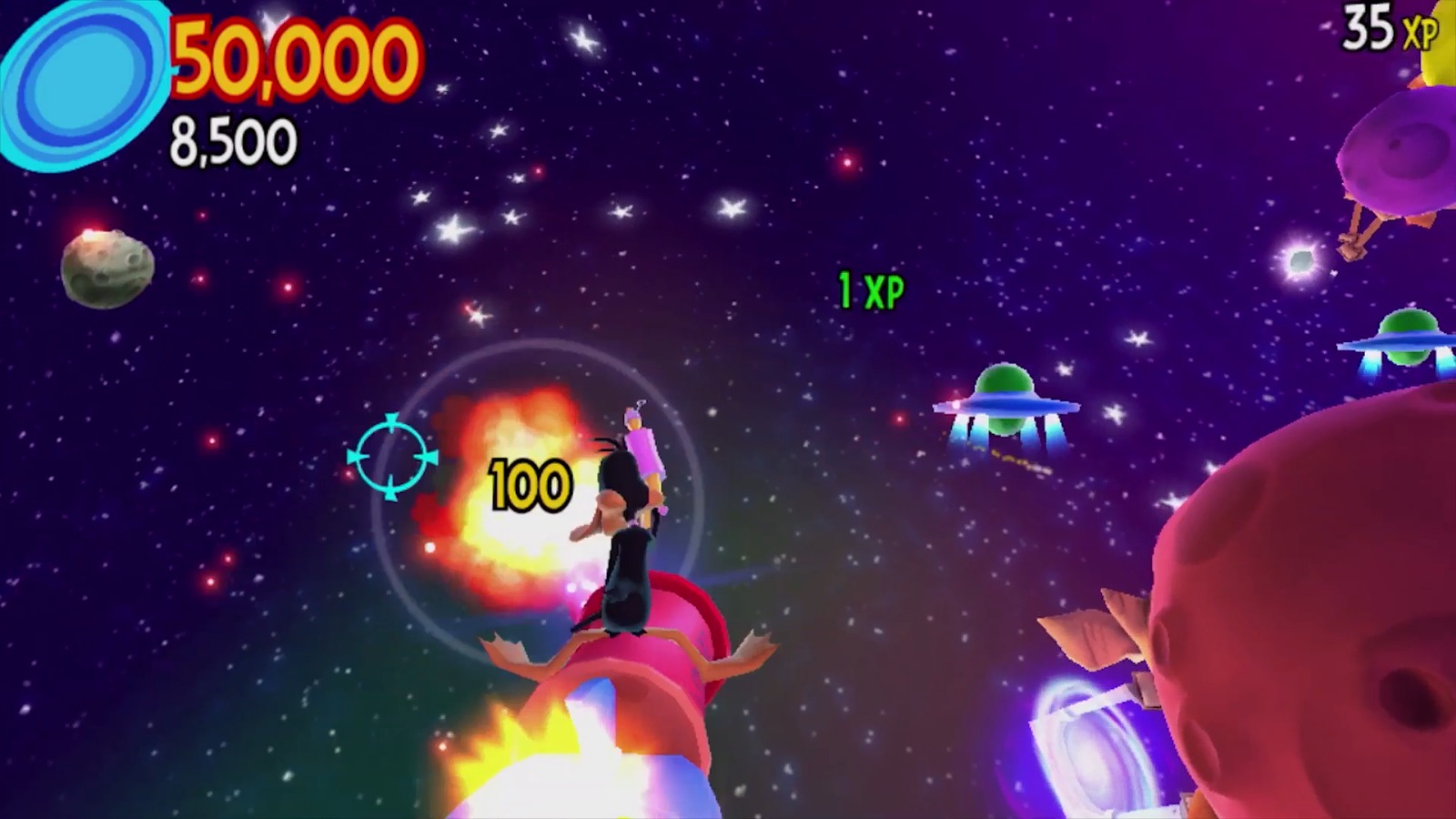 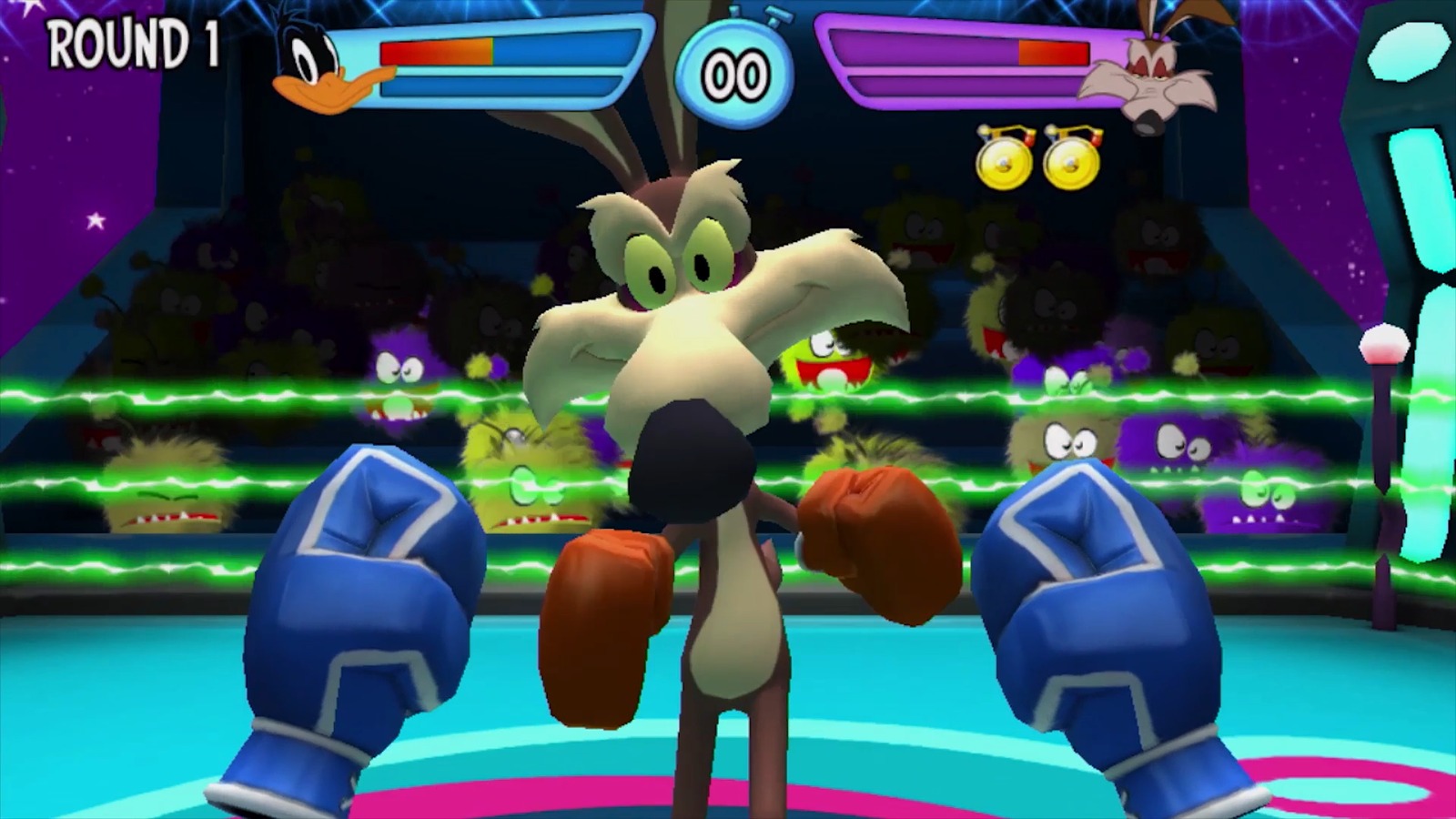 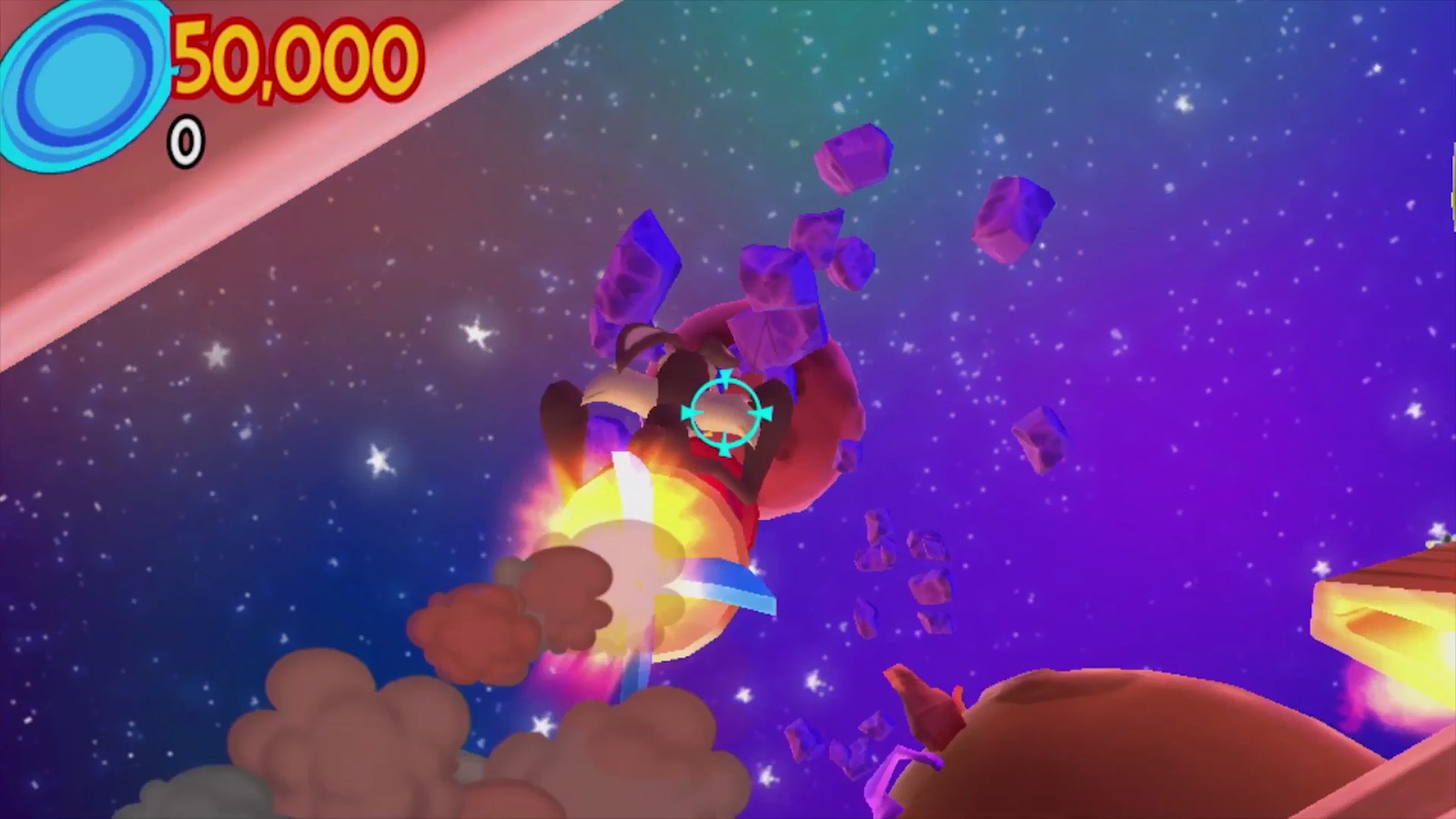 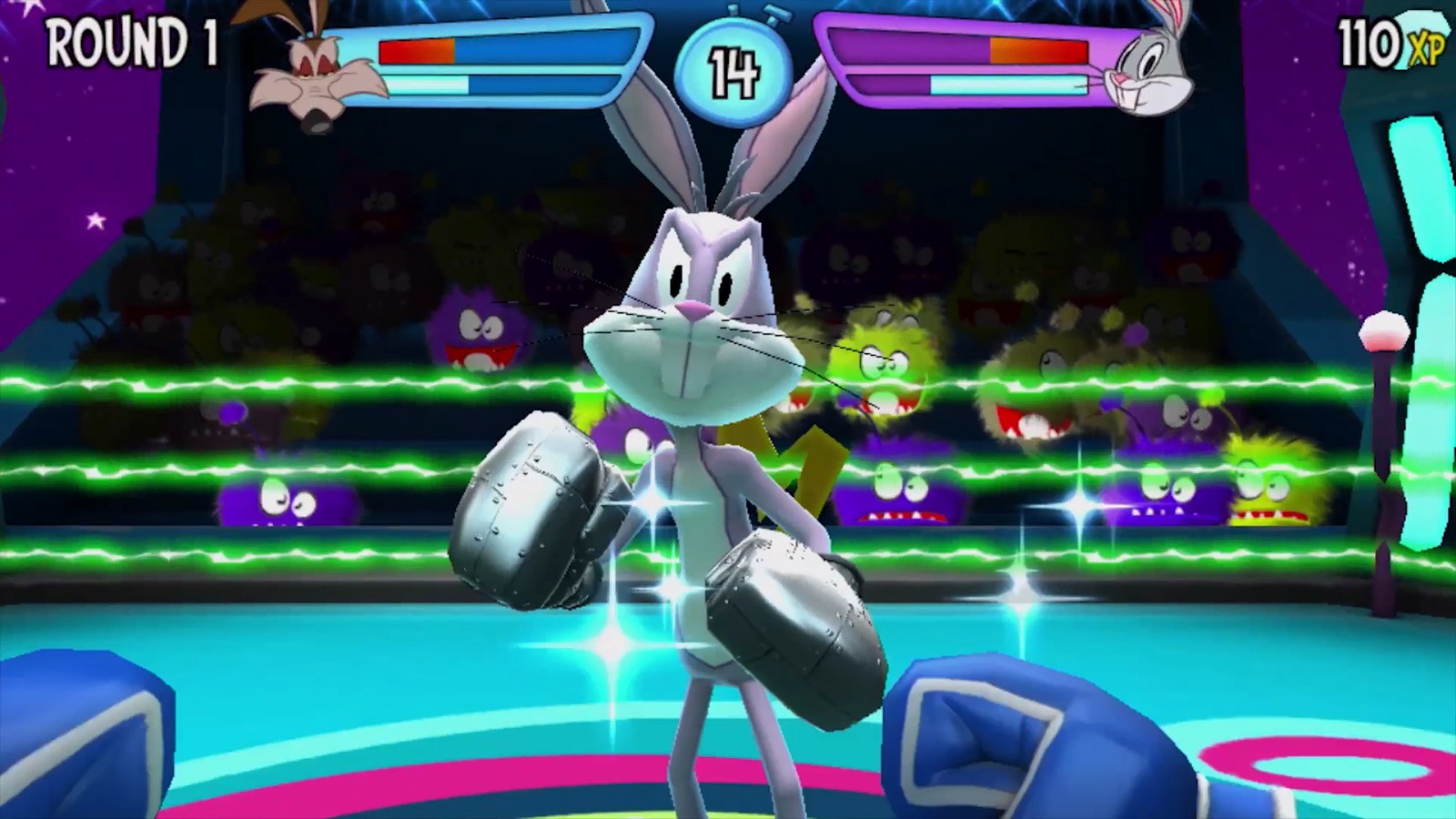 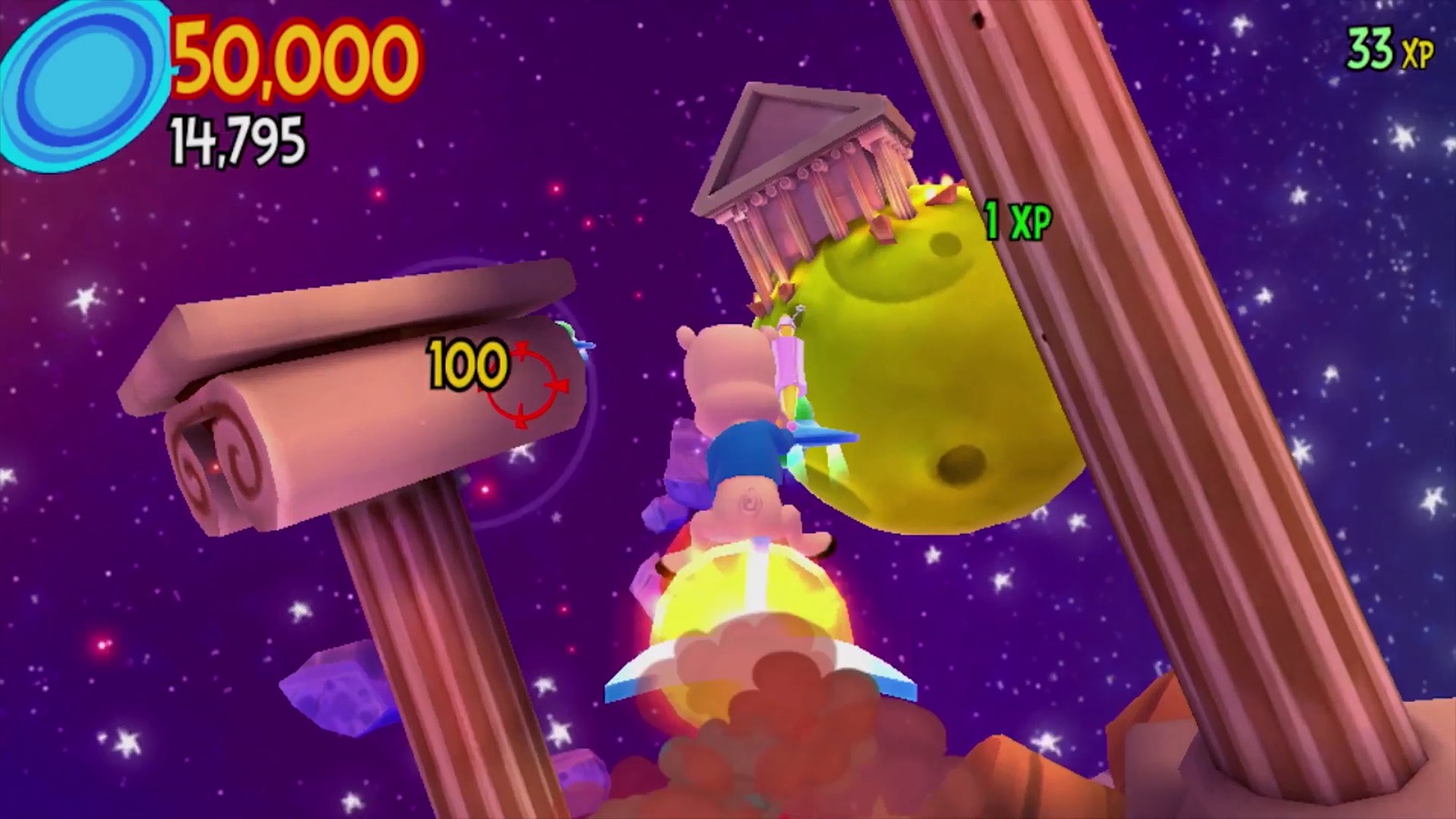 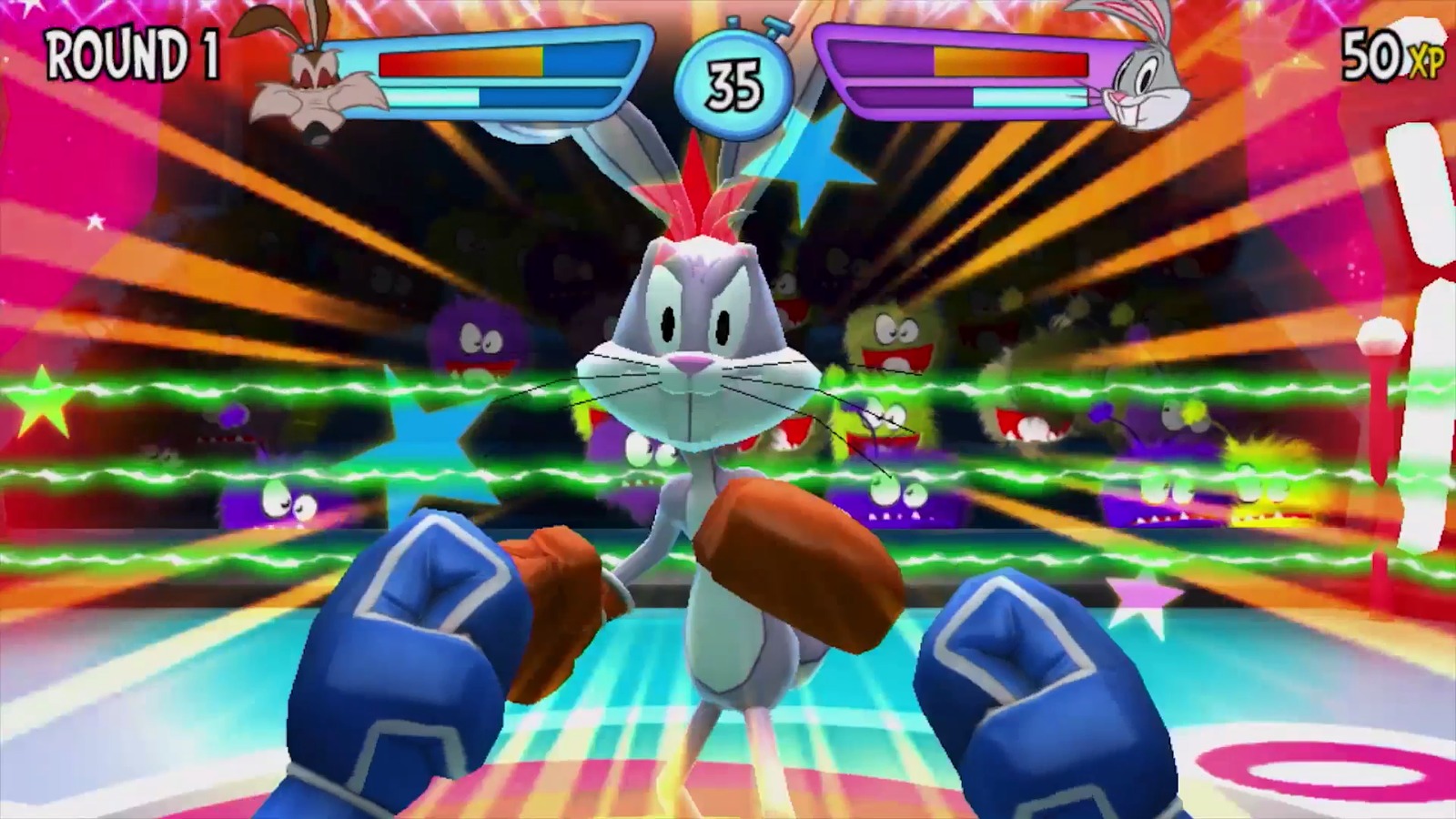 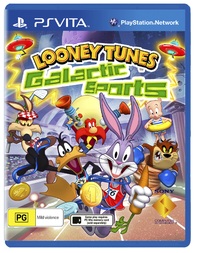 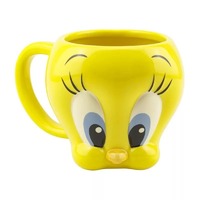 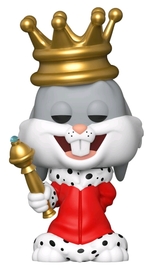 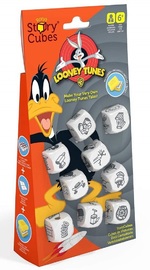 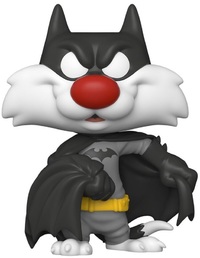 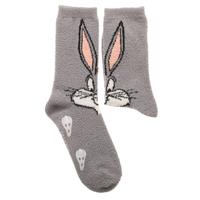 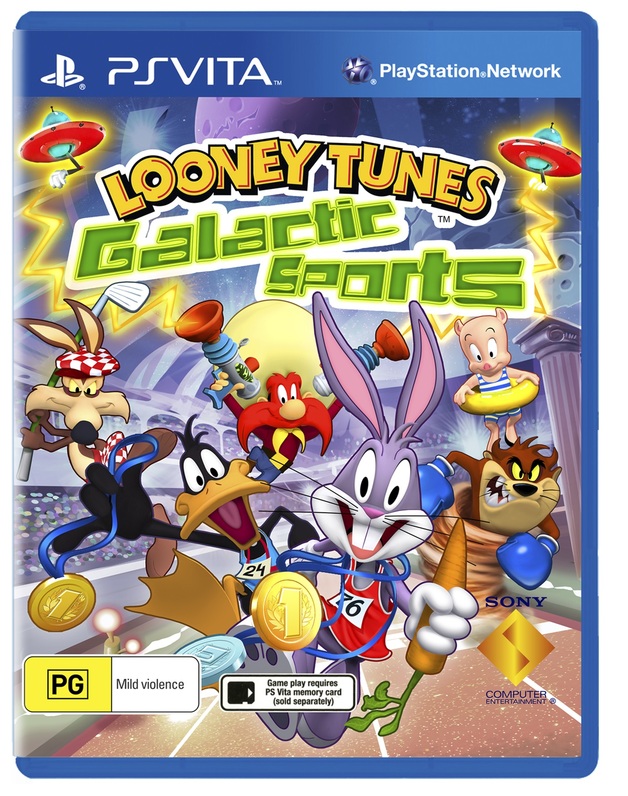 Hosted by the notorious Marvin the Martian, the Galactic Sports takes place on (and above) his home planet of Mars.

Spread across ever increasingly fiendish torments, these intergalactic athletes will get set to compete in a variety of zany sports. Race to the finish line in Space Races, take aim in Galactic Archery or duke it out in Space Boxing.

As well as going for gold, these Looney Tunes will be setting their eyes on earning some invaluable XP. Earning XP will unlock new Looney Tunes characters, which each have their own set of particular skills.