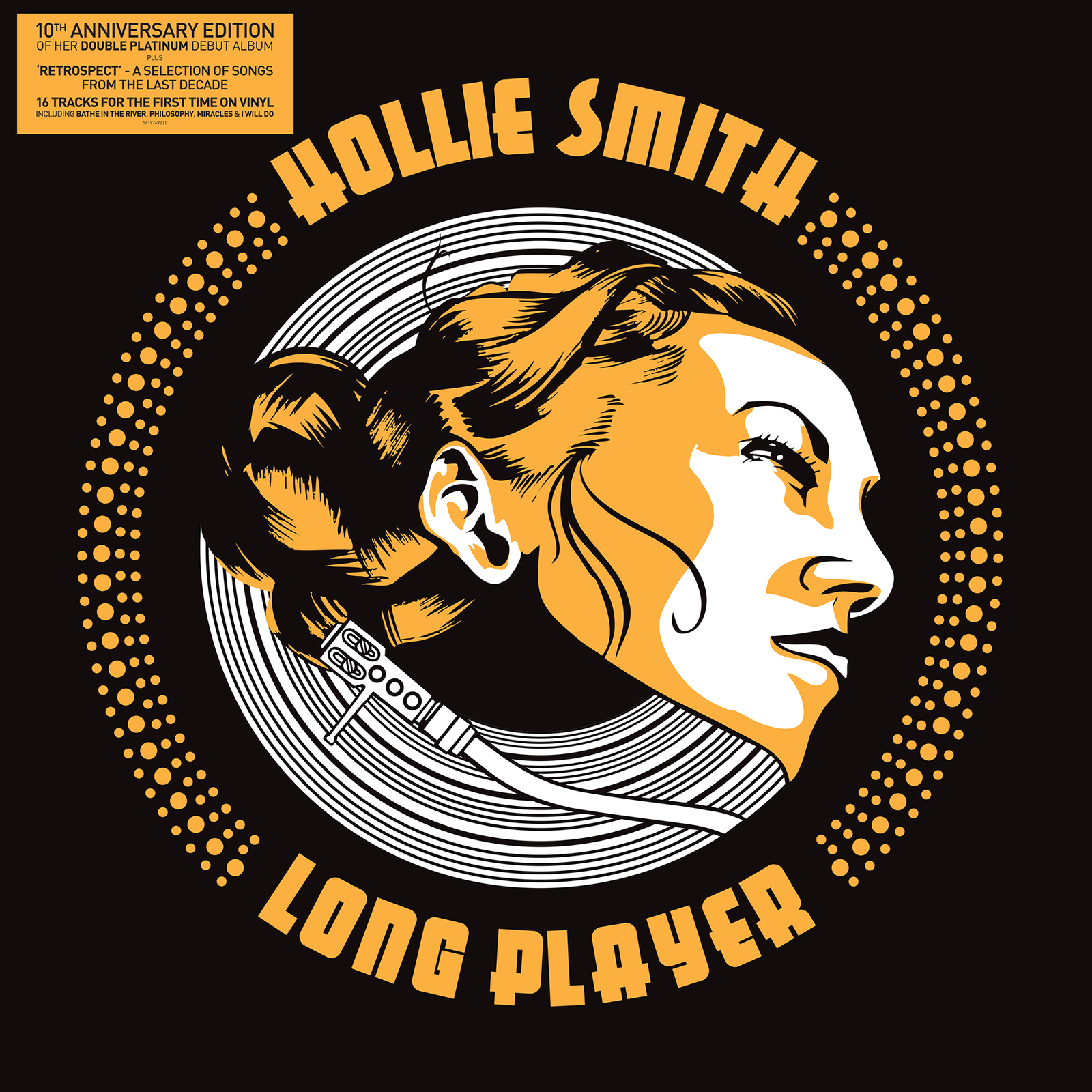 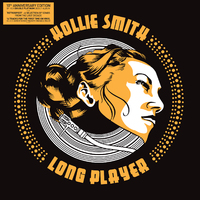 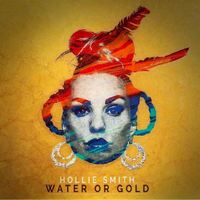 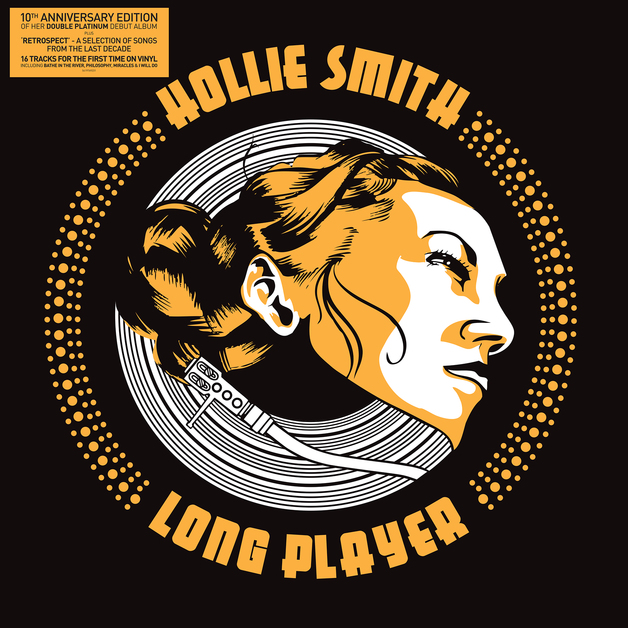 A great NZ artist singing Soul/Blues in a way only Kiwi's can. So please it's been re-released with the extra tracks.

Ten years after its original release, Hollie Smith’s debut album LONG PLAYER will be available on vinyl for the first time. To celebrate its anniversary Warner Music NZ will be releasing the original 10 track album on a 2LP gatefold set on September 8. The set will also include a retrospect disc of five songs from Hollie’s career thus far including ‘Bathe In The River’.

Recorded at Trident Studios in Wellington, LONG PLAYER was co-produced by Hollie and Jeremy Toy (Opensouls, She’s So Rad, Leonard Charles) and mixed and mastered by US based engineer Dave Cooley (Rodriguez, Isaac Hayes, J Dilla). Upon release, the album debuted at #1 on the NZ Top 40 Chart and held its place in the top ten for eleven weeks, going on to achieve double-platinum status. LONG PLAYER followed on from Hollie’s breakout moment with the Don McGlashan penned ‘Bathe In The River’ from The Mt Raskil Preservation Society, commissioned for Toa Fraser’s film No.2 The track which captivated the nation peaked at #2 on the chart and spent 37 weeks in the NZ Top 40.

LONG PLAYER is also noted for gaining the attention of Bruce Lundvall, the President of Blue Note Records, who signed Hollie to the legendary American jazz label after listening to the album one morning and being “…completely overwhelmed by her original and soulful voice”.